The electric-vehicle market remains in infancy, but non-traditional automakers are beginning to explore and tap the potential market for multiple types of vehicles powered by batteries.

Canadian company Havelaar is the most recent to try its hand at an electric vehicle; like a few other companies, it's proposing a purpose-built electric truck.

The Havelaar Bison features a dual-motor powertrain with all-wheel drive, and the company says its off-road capabilities match those of traditional pickup trucks.

The Bison features a carbon-fiber-reinforced steel space frame to ensure it thrives in Canada's "severe weather and challenging terrain."

Havelaar also says the Bison has been engineered to tackle 54 percent hill starts and 21 percent with a full payload.

The Bison can also go 186 miles on a single charge, according to the company. 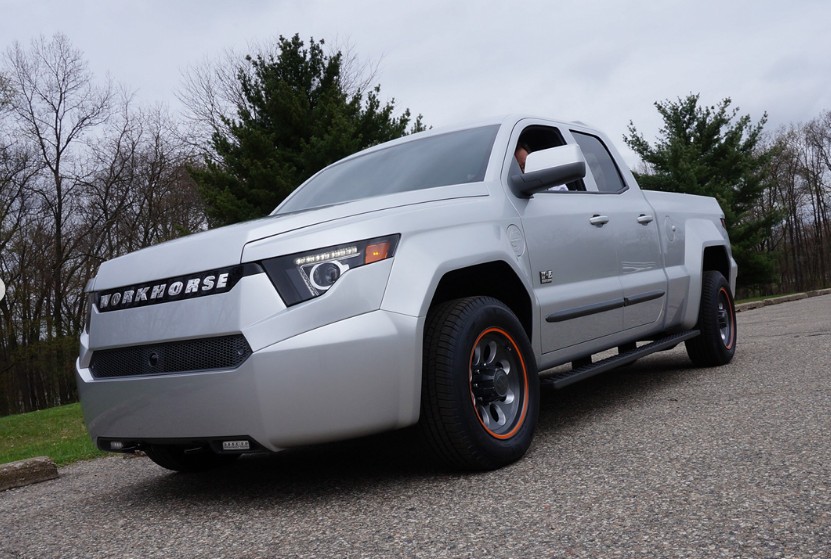 Official payload ratings have not been disclosed, but the Havelaar Bison features 46 square feet of exterior cargo space.

Additionally, there is 18 square feet of lockable storage for more precious cargo.

The electric pickup truck field is already beginning to crowd with announcements from Tesla, Bollinger, and Workhorse.

READ THIS: Tesla trucks: semi to be shown in Sept, pickup in 18-24 months

Tesla's all-electric pickup truck won't be revealed for some time, but Workhorse and Bollinger have already begun to show off their electric pickups.

However, Workhorse is expected to begin production in late 2018; the Bollinger pickup will be revealed this summer.

Tesla will give potential consumers its first taste of a truck when it reveals an all-electric semi later this year.

As for Havelaar, the Canadian company has not provided any information as to when it will reach production.

It's easy to announce an ambitious vehicle, but it's certainly more difficult to follow through with production and customer orders.

However, the company sounds ambitious and pins the Bison as a reinvigoration of Ontario's manufacturing sector.