The Volkswagen diesel scandal left lasting imprints on the entire automotive industry, and may have changed the way regulators look at vehicles using the fuel forever.

That's true not just in the United States, but elsewhere as well. The European Union is now increasing its efforts to make sure a scandal like Volkswagen's can never happen again.

EU ministers have agreed to a new draft of rules and regulations for approving cars in the countries that make up the trade bloc; they give the European Commission more power in such circumstances.

Under the current system, national agencies such as Germany's KBA have the authority to give new cars a pass for the entire European Union, according to Reuters.

National bodies also have the power to revoke the rights to sell a vehicle should a controversy arise.

However, the newly drafted rules hand additional power to Brussels—a move Germany itself and its powerful car industry aren't keen about. 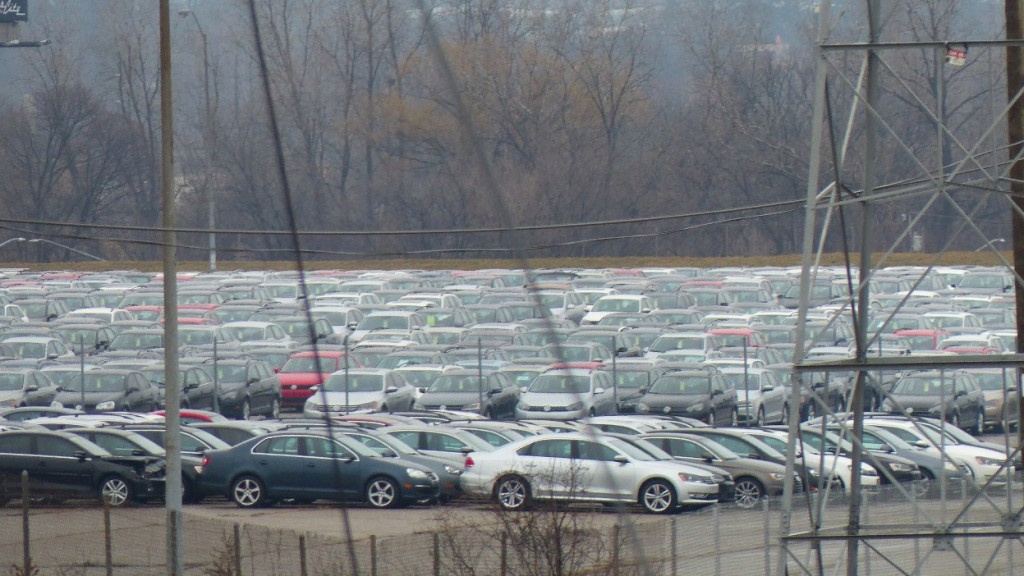 But, he said, the country remained wary over conflict of interest.

The changes to testing and approving new vehicles for sale in the EU come in response to Volkswagen's deceit in the United States.

READ THIS: Brand-new 2015 Volkswagen TDI diesels back on sale after modifications

The German automaker used "defeat devices" in order to pass federal emission tests, and carried out a multi-year cover-up of that fact to continue selling its diesel-powered cars and SUVs.

The devices were programmed to comply with regulations for 23 minutes—exactly how long the EPA regulatory test takes.

Certain models of Volkswagen vehicles sold in model years 2009 through 2015 spewed up to 35 times the legal amount of nitrogen-oxide pollutants.

In September 2015, VW admitted the deception after the EPA and the California Air Resources Board refused to certify its 2016 models unless the company could explain the behavior better.

The automaker has been slammed so far with more than $20 billion in fines, agreed to pay millions in settlements for owners and dealerships—and has arguably lost huge credibility with some of its loyal consumers.

The EU is adamant that its member states must come together in a more cohesive fashion to ensure a repeat of VW's doings isn't possible.

Since VW's scandal, several other automakers have been accused of selling cars whose on-road emissions are far higher than those in the test cycles.

Some makers have claimed that while that may be true, their cars were legally certified under the conditions that were permitted at the time.

"No week goes by without new revelations, new investigations," EU Commissioner Elzbieta Bienkowska told ministers. "It will never finish if we do not have a more robust system in Europe."