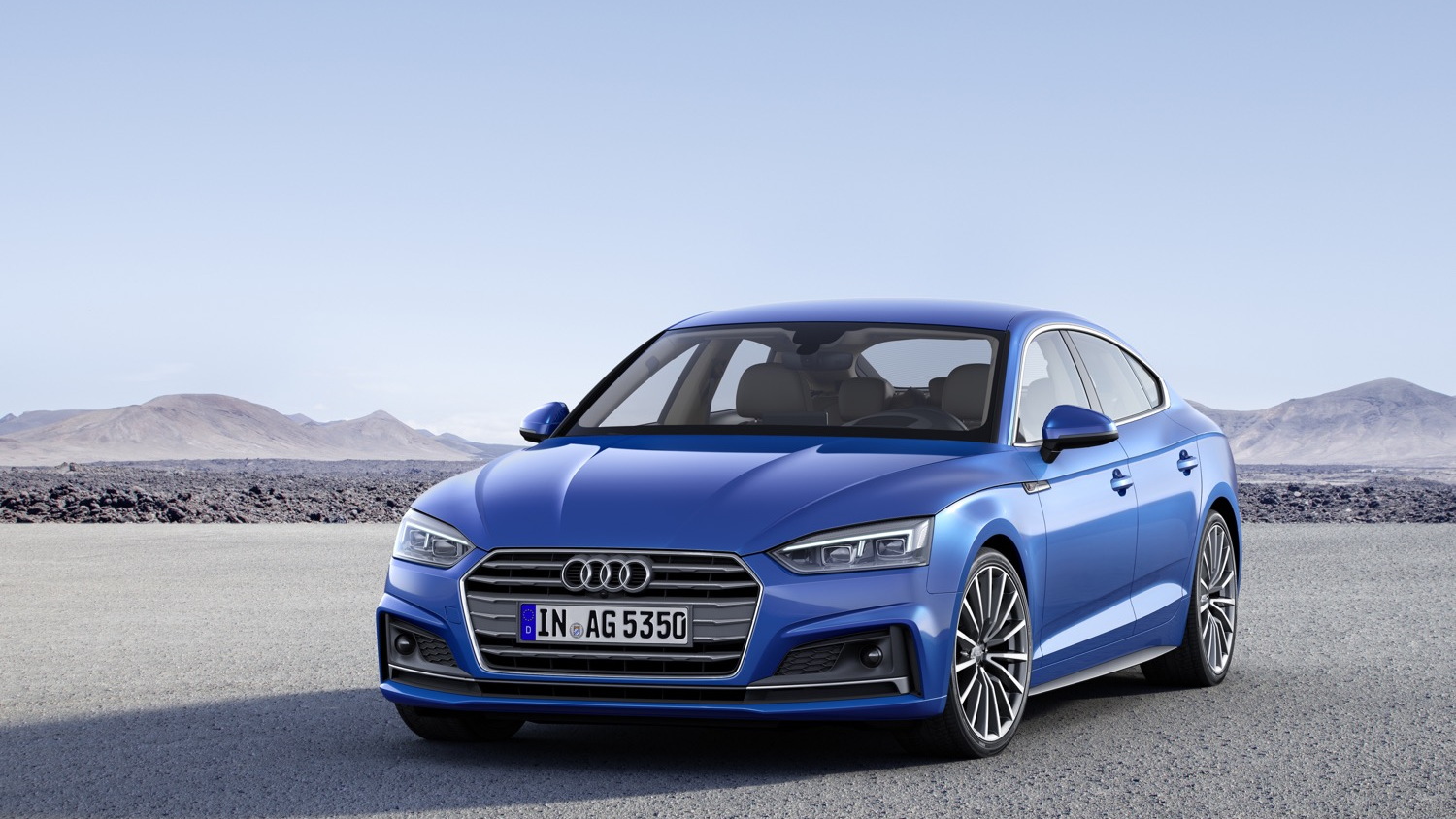 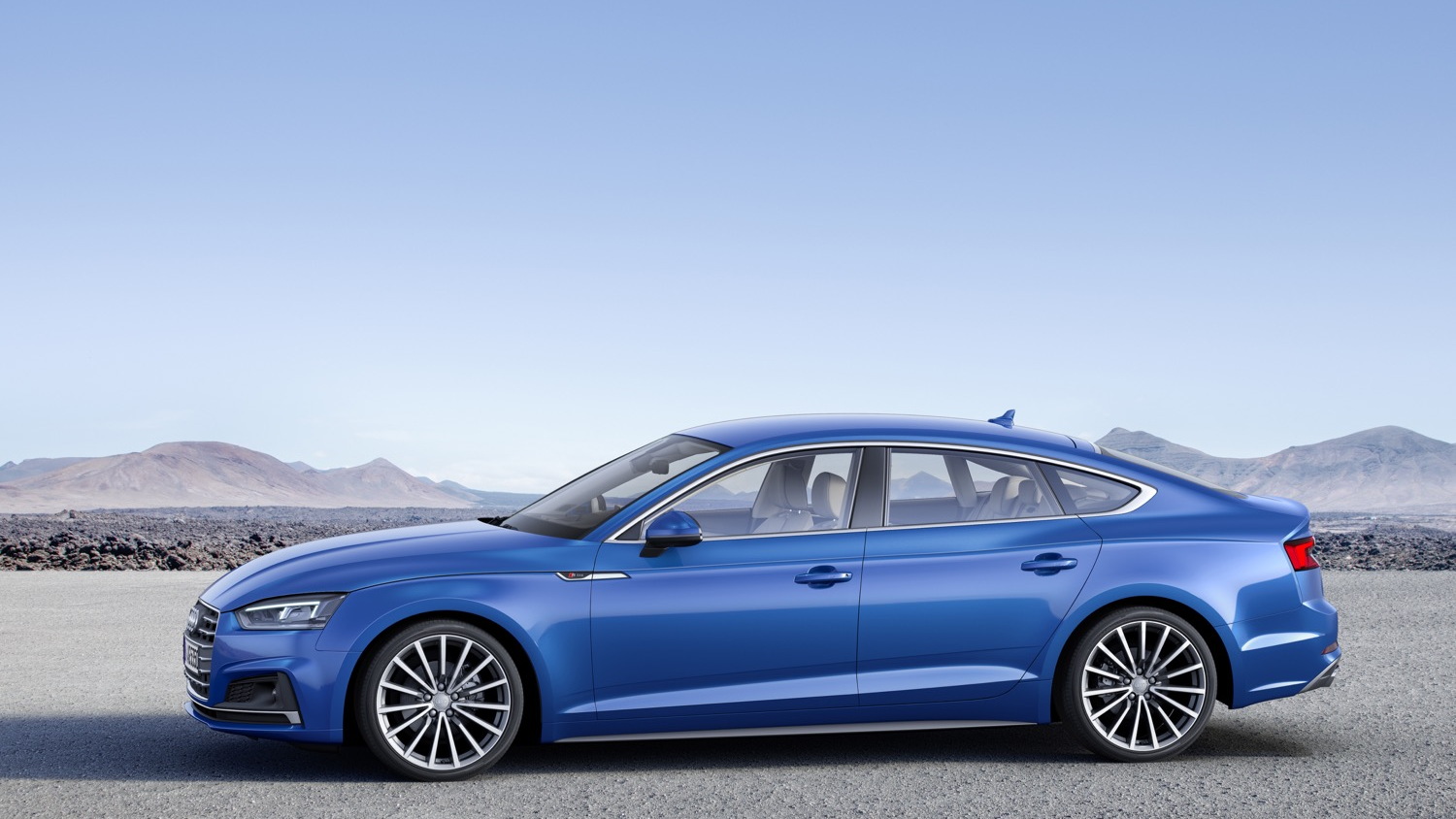 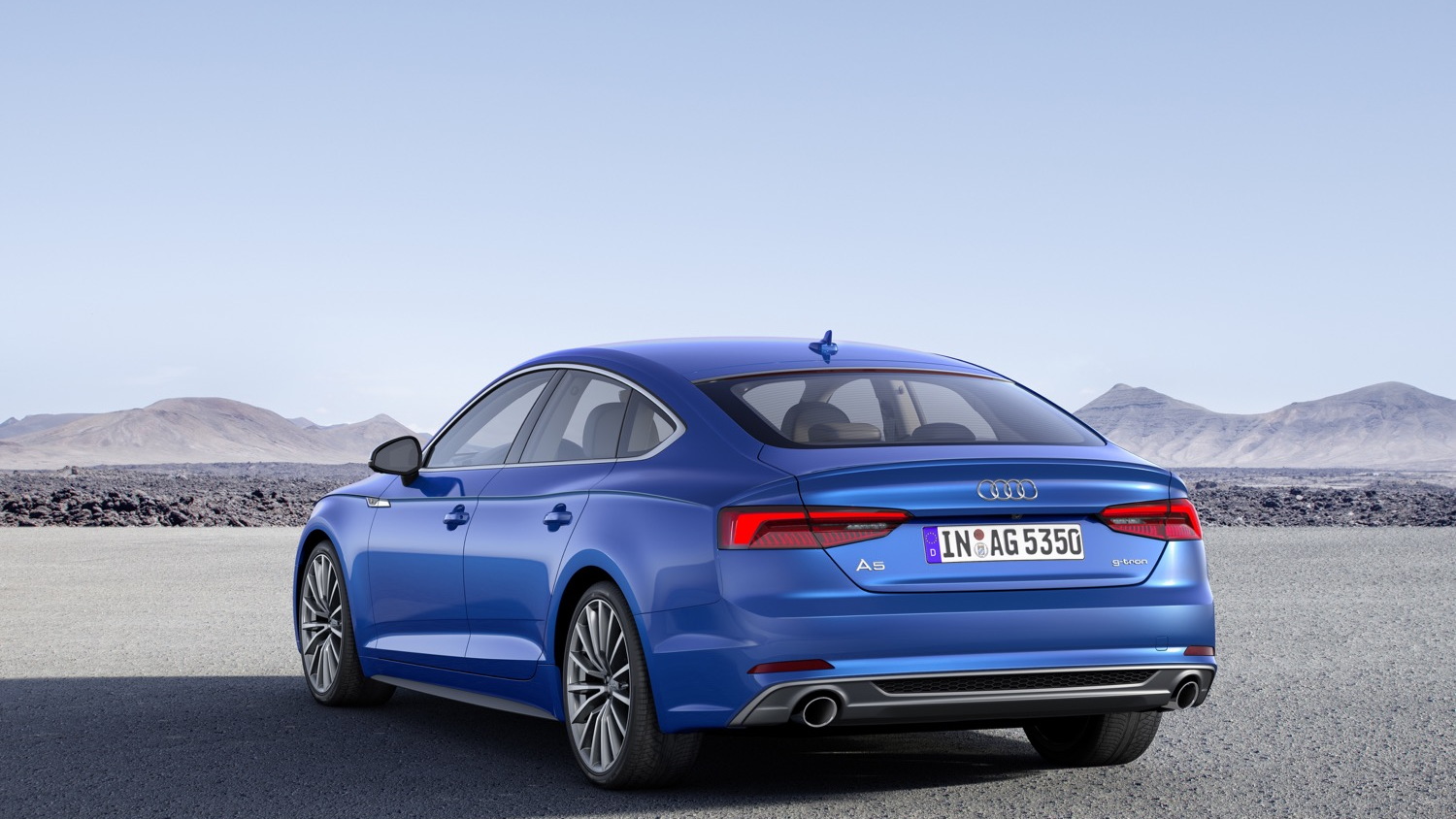 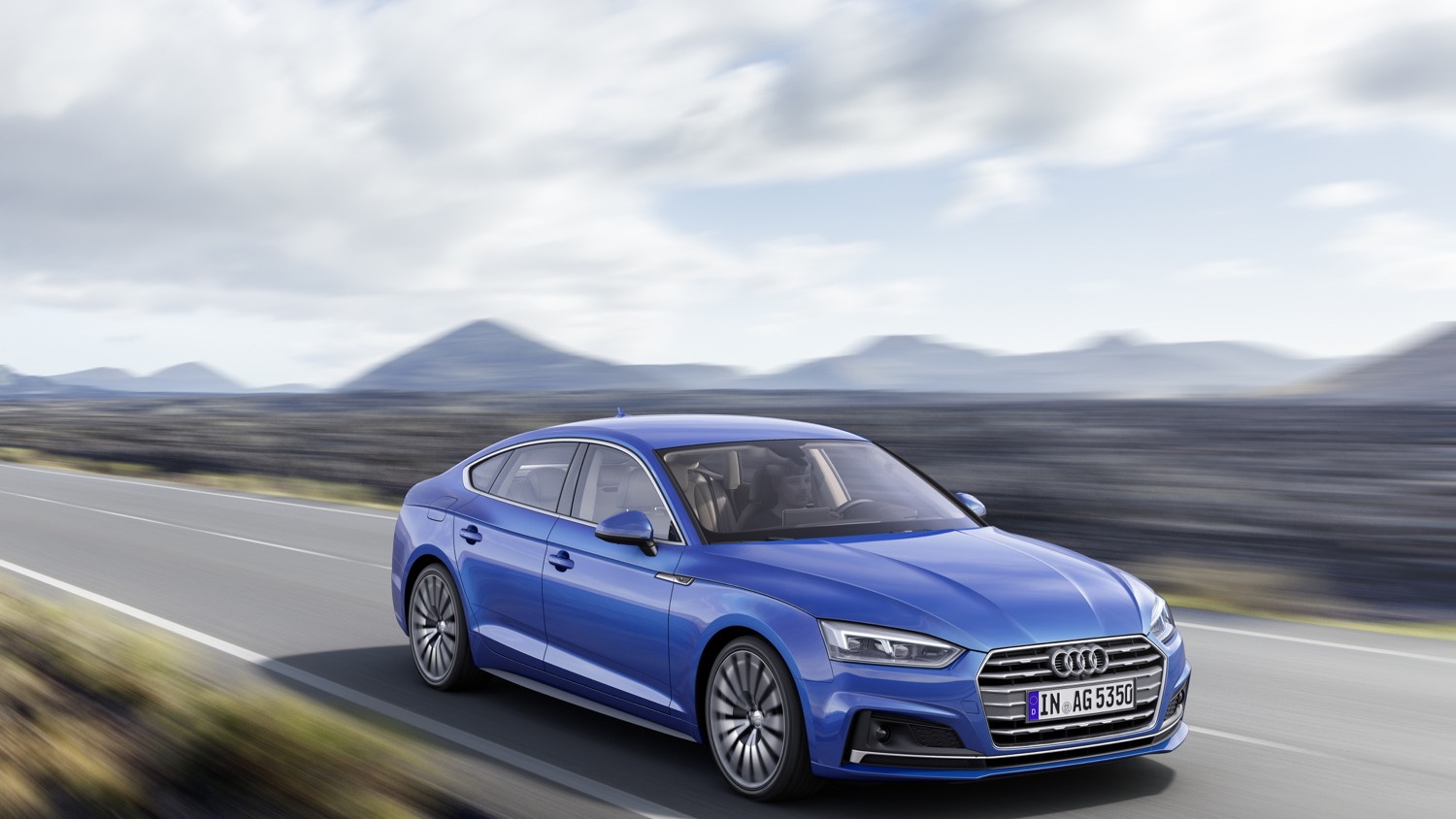 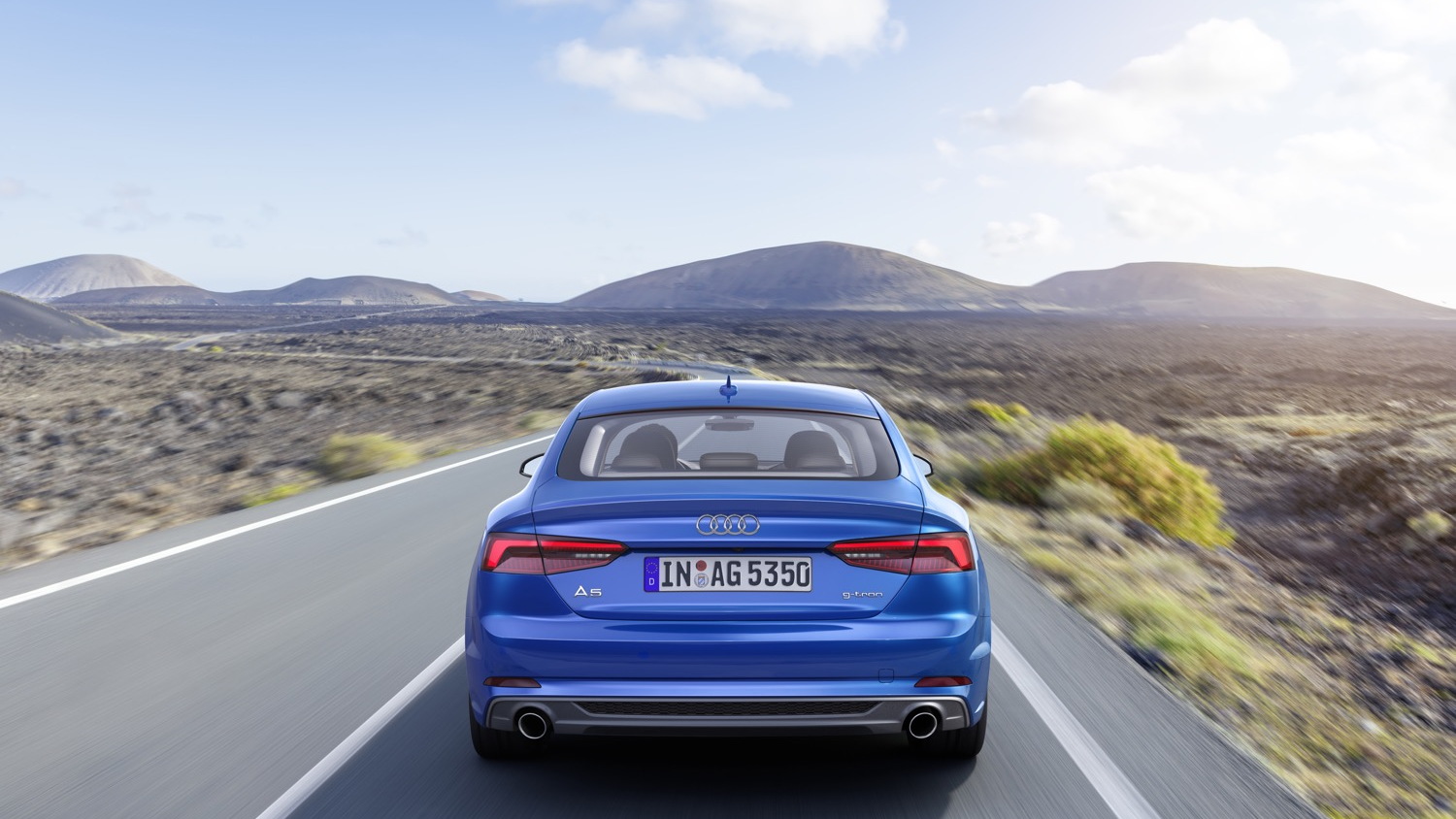 New natural-gas passenger cars from major carmakers have disappeared from the U.S.

Natural-gas options are available for large pickup trucks and vans but only exist for cars through aftermarket conversions offered by specialty firms.

In Europe, though, the German luxury maker Audi remains committed to natural-gas powertrains.

At the 2017 Geneva Motor Show, the German luxury automaker launched a "g-tron" compressed natural-gas version of its A5 Sportback five-door hatchback.

It's actually a bi-fuel vehicle, with the ability to run on either CNG or gasoline.

The latter figure is much further than any normal human can drive in one shot, so the gasoline tank will likely serve as a backup to fill in for what is likely a relatively low number of CNG stations.

Both fuels are burned in a 2.0-liter turbocharged 4-cylinder engine, which produces 170 horsepower and 199 pound-feet of torque.

The A5 Sportback itself shares a name and platform with the A5 two-door coupe and convertible, and styling with the larger A7 hatchback.

The A5 and A7 capitalize on the "four-door coupe" trend of adding low rooflines and other more stylized design elements to otherwise practical sedan and hatchback bodies.

Visually, the g-tron natural-gas version is distinguished from other A5 Sportback models primarily by subtle exterior badging.

Audi will sell the A5 Sportback in the U.S., but not with the natural-gas option.

CHECK OUT: Audi tells its dealers to get with the (electric-car) program

As it and its parent Volkswagen Group work to recover from the diesel-emissions scandal, Audi's U.S. green-car remains firmly focused on plug-in cars.

It already sells the A3 Sportback e-tron plug-in hybrid here, and will add the Audi e-tron electric SUV when production of that model starts in 2018.

For more green-car debuts and updates, head over to our Geneva Motor Show news page.