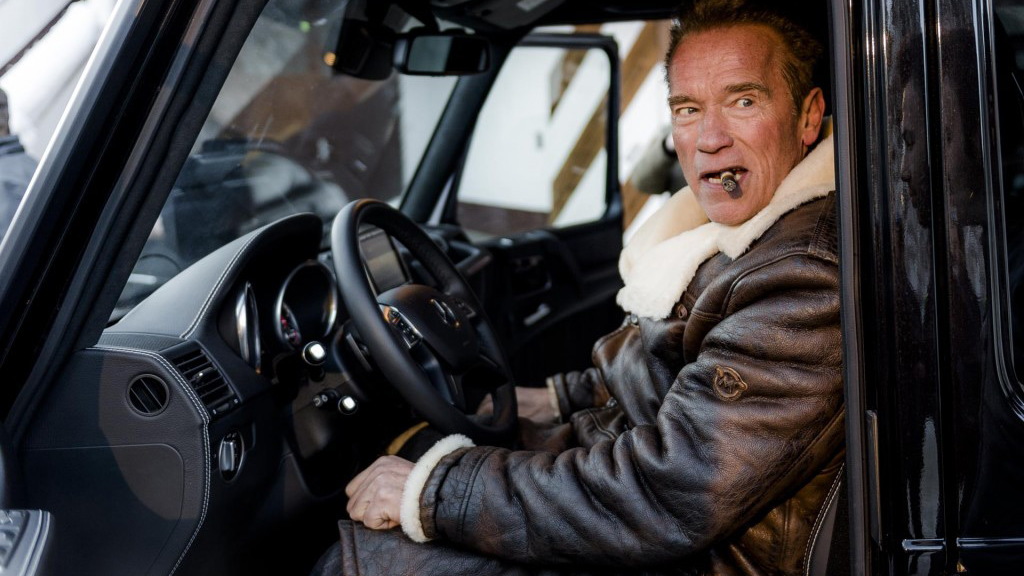 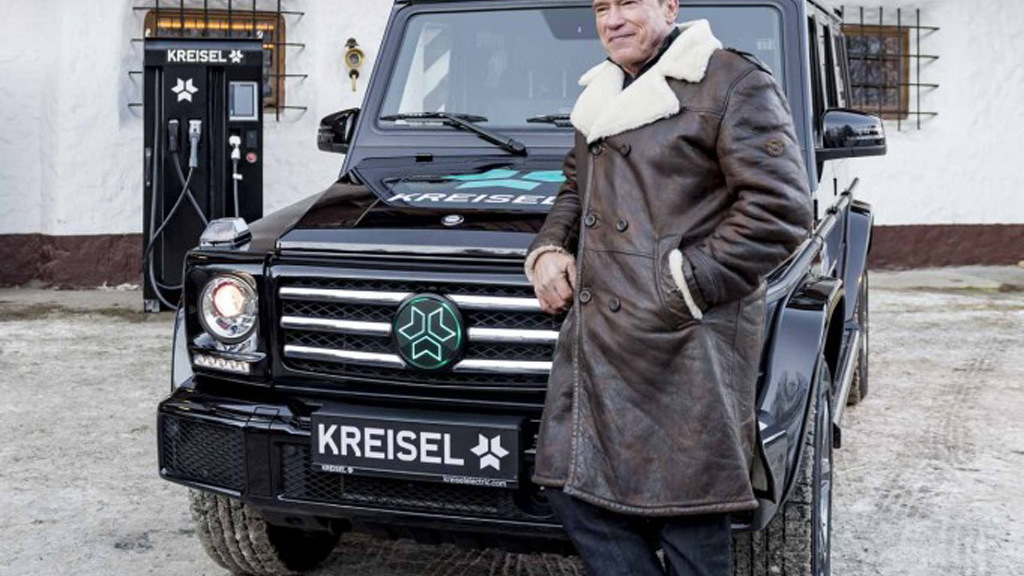 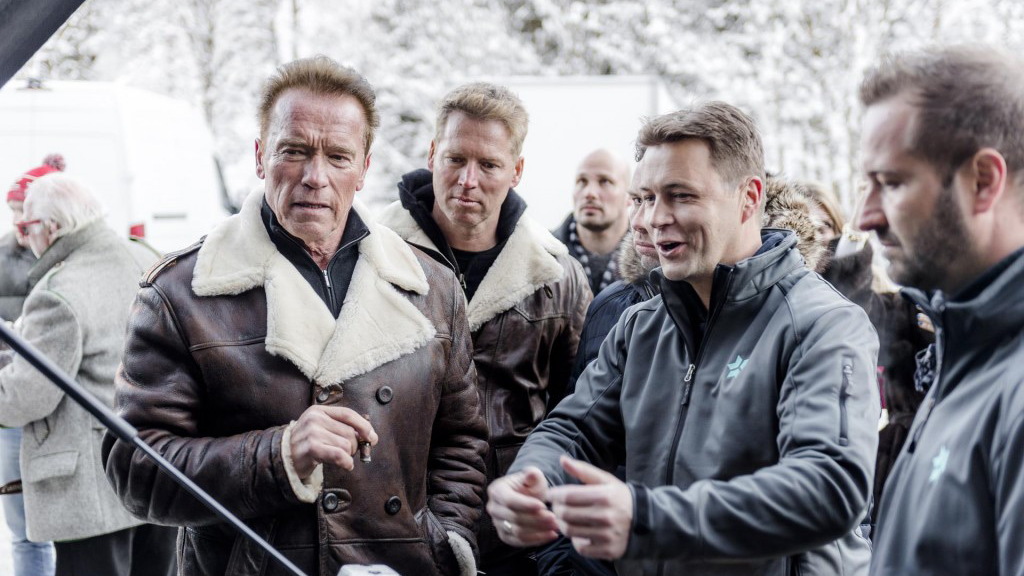 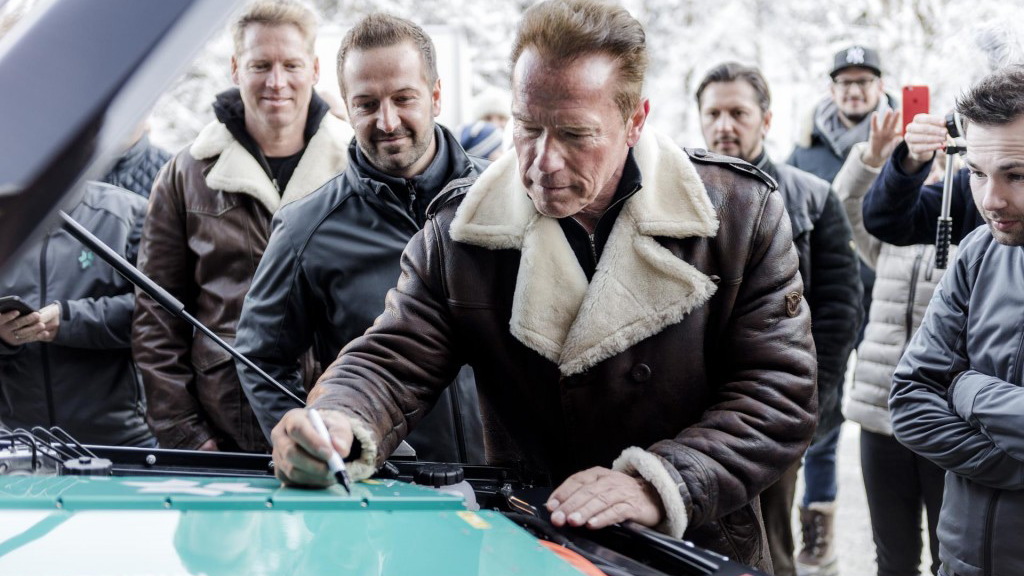 Arnold Schwarzenegger has always had rather unusual taste in vehicles.

The movie star and former California governor previously drove a hydrogen-fueled Hummer H2, symbolizing both his love for militaristic vehicles and a general concern for the environment.

Now, the "Governator" has another SUV that is both gigantic and green.

It's a Mercedes-Benz G-Class converted to electric power by Kreisel Electric, a firm specializing in electric powertrains that—like Schwarzenegger himself—hails from Austria.

The company was founded two years ago by the three Kreisel brothers (Johann, Markus, and Philipp) and builds one-off electric conversions as part of its business.

To help promote the project, Kreisel gave Schwarzenegger the converted G-Class to drive around Los Angeles to aid in further development of what the company calls a prototype vehicle.

Also known as the "G-Wagen," the G-Class is a traditional body-on-frame SUV, based on a design over 30 years old that was originally developed for the German military.

While Mercedes originally intended the G-Class for military use, its more luxurious versions are now extremely popular with wealthy buyers all over the world.

With a boxy body, weight of roughly 5,400 pounds, and an array of thirsty gasoline and diesel engines, the G-Class returns dismal fuel economy in its stock forms.

Kreisel started with a G350d diesel model, removing the engine and transmission and replacing those components with a pair of electric motors.

The electric G-Class features 80 kilowatt-hours of total battery capacity, with battery modules located both under the hood and in the rear in place of the fuel tank.

According to Kreisel, the electric powertrain produces 482 horsepower, compared to 245 hp for the stock G350d.

That helps shave 3 seconds off the 0 to-60-mph time, which is now 5.6 seconds, according to the company.

Kreisel also estimates a 190-mile range, and claims the converted vehicle has similar off-road ability to the stock G-Class, which is known for its prowess in mud and dirt.

However, it has no plans to build more electric G-Class conversions, so those looking for a Schwarzenegger-approved electric SUV will have to search elsewhere.