A battery-pack capacity increase of 10 kilowatt hours over the previous 90D versions brings a bump in range, of course.

But what about performance?

Tesla claims the top Model S P100D with Ludicrous Mode can accelerate from 0 to 60 mph in 2.5 seconds—a time recently confirmed by testers at a drag strip.

A Model S P100D managed 0 to 60 mph in a recorded 2.54 seconds during a session at Palm Beach International Raceway in the hands of DragTimes—which has conducted many Tesla tests previously. 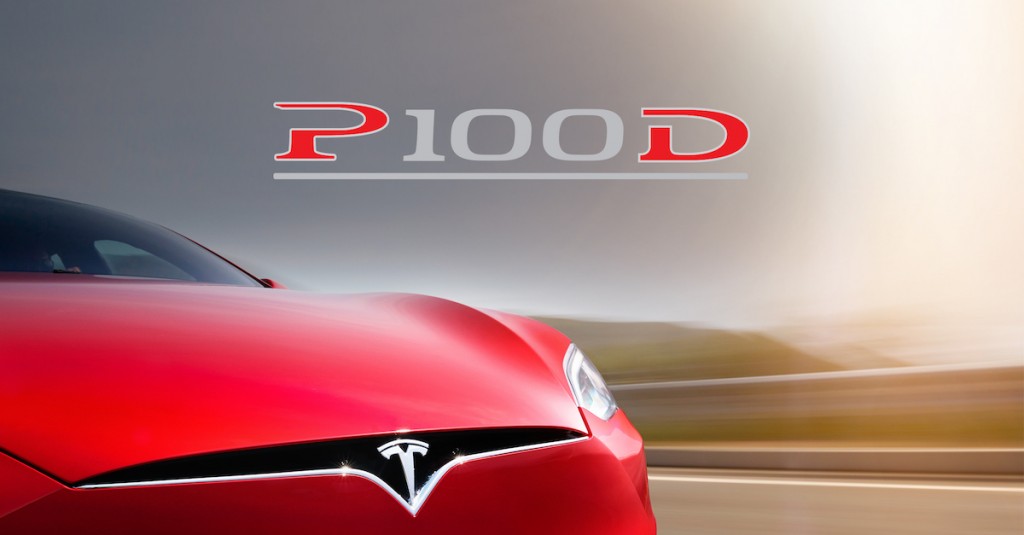 As seen in the video above, it also notched up a drag-race win over a Lamborghini Huracán LP610-4, one of many victories over exotic supercars Tesla electric cars have achieved over the years.

Granted, that win was by the slimmest of margins—just 0.922 second—and the Lamborghini recorded a slightly lower quarter-mile time of 10.79 seconds at 128.7 mph in another race, notes DragTimes.

The Tesla's top speed also remains limited to 155 mph, while the Lamborghini can reach a claimed 201 mph.

But the fact that an electric luxury sedan can even keep up with a supercar like the Huracán is still impressive.

At the same time, though, since the announcement of the Model S and Model X 100D variants, many analysts have questioned whether Tesla should be investing in even higher-performance, longer-range versions of these high-end models.

Instead, Tesla should concentrate resources on the Model 3, the 215-mile, $35,000 electric car it says it will launch before the end of next year, the argument goes.

MORE: Why new Tesla 100D battery may be crucial for the Tesla Model 3

However, other analysts have suggested that the 100D variants contribute to Model 3 development with a new and more efficient design for the modules inside the battery pack.

Changes to the architecture of the battery modules and pack that were implemented with these models could appear in much higher volumes in the Model 3.