Set to debut at the 2016 Paris Motor Show later this month, the Ampera-e is essentially a Chevrolet Bolt EV with a nose job.

Aside from some minor cosmetic changes, it will be identical to the 200-mile Chevy electric car.

It will even be built alongside the Bolt EV in Michigan, and exported to Europe to be sold by GM's German Opel division.

This YouTube video previews that car in a manner not typical of electric-car advertising.

In the video, an Ampera-e lines up for a drag race against a handful of sporty Opel models—including racing versions of the automaker's Adam and Astra small cars. 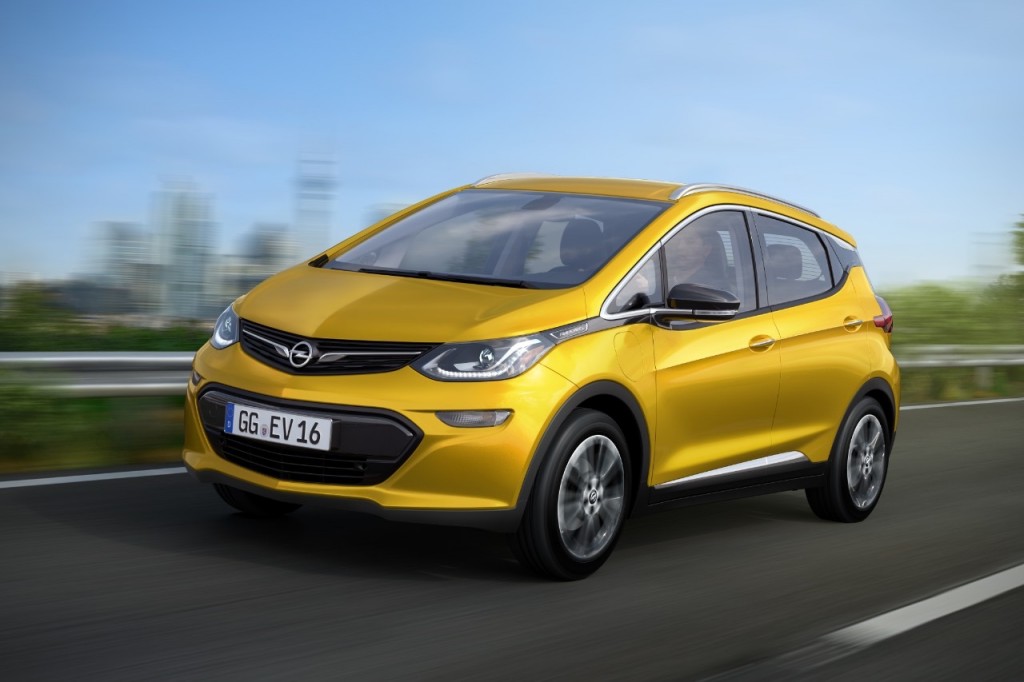 Perhaps not surprisingly for a promotional video, the Ampera-e beat them all.

Granted, the race covered a distance of only 30 meters (98 feet), not the quarter-mile of typical drag races.

While the electric Opel isn't exactly underpowered, it's unclear whether the Ampera-e would have been able to maintain its lead over a longer race.

Like the Bolt EV, the Ampera-e is powered by a 150-kilowatt (200-horsepower) electric motor, which also produces 266 pound-feet of torque.

It previously quoted the Bolt EV's 0 to 60 mph time as "under 7.0 seconds," and the Ampera-e will likely offer similar performance. 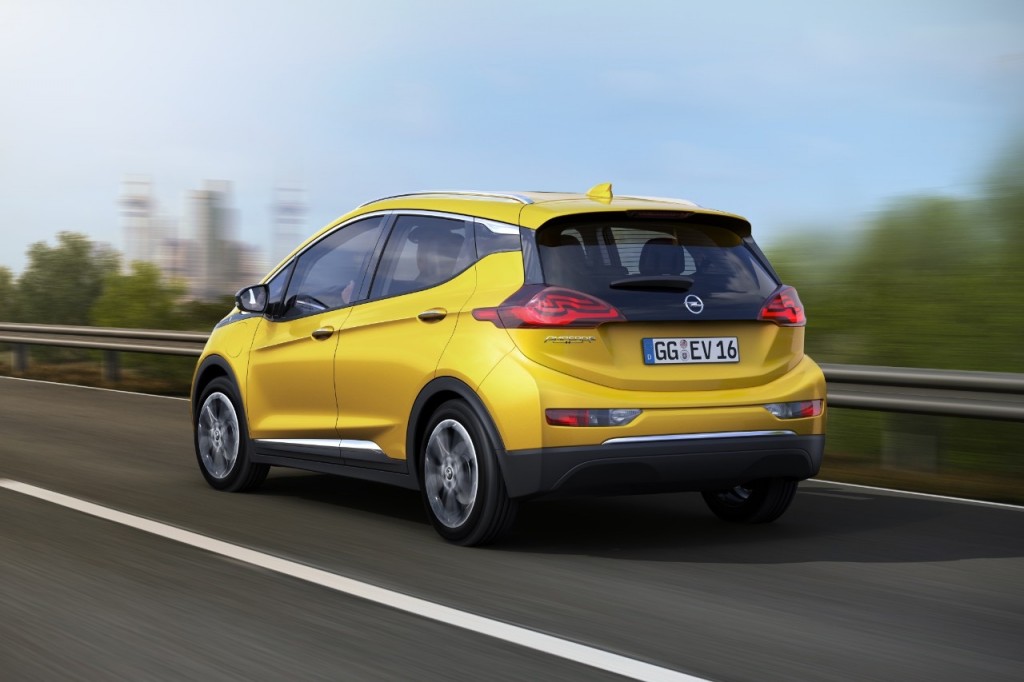 If nothing else, the race illustrates the advantage of an electric motor's instant torque delivery.

The dragstrip video actually ends with words that must seem like heresy to those marketers who think "green" always and only when discussing electric cars.

The words in question?

Owners know that electric cars can often simply be nicer to drive than equivalent internal-combustion models, but that's not something carmakers have been willing to emphasize in advertising.