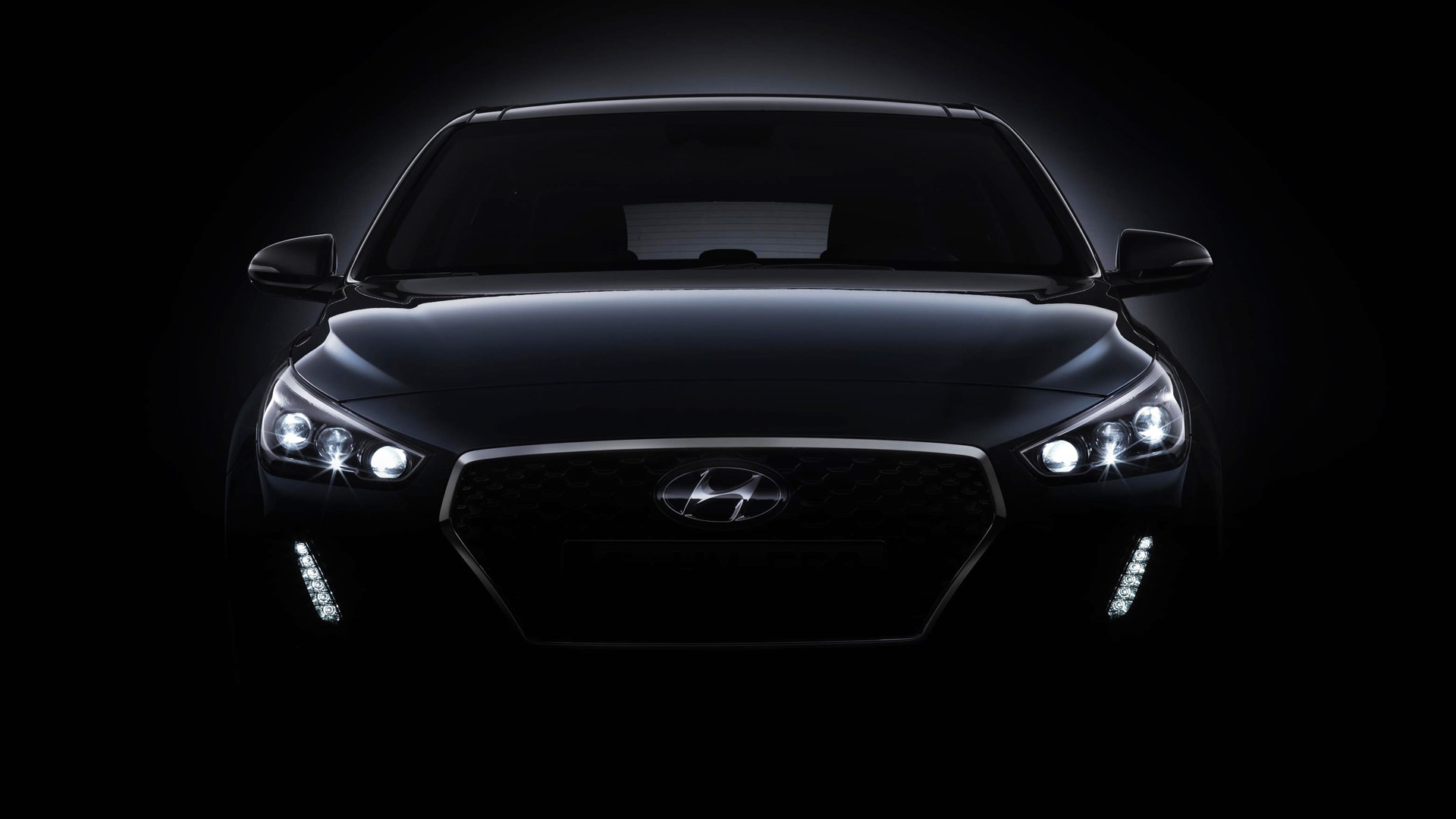 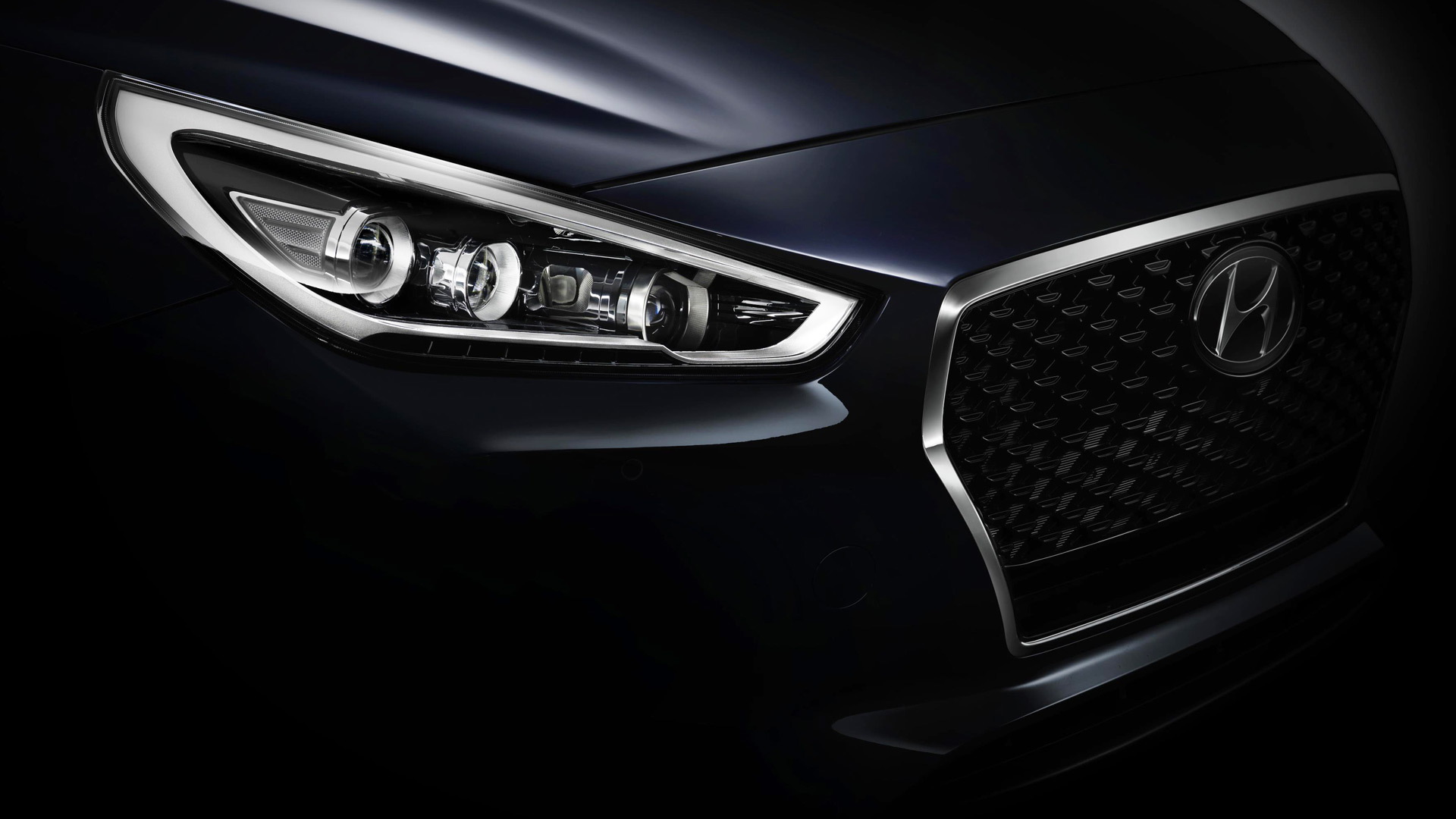 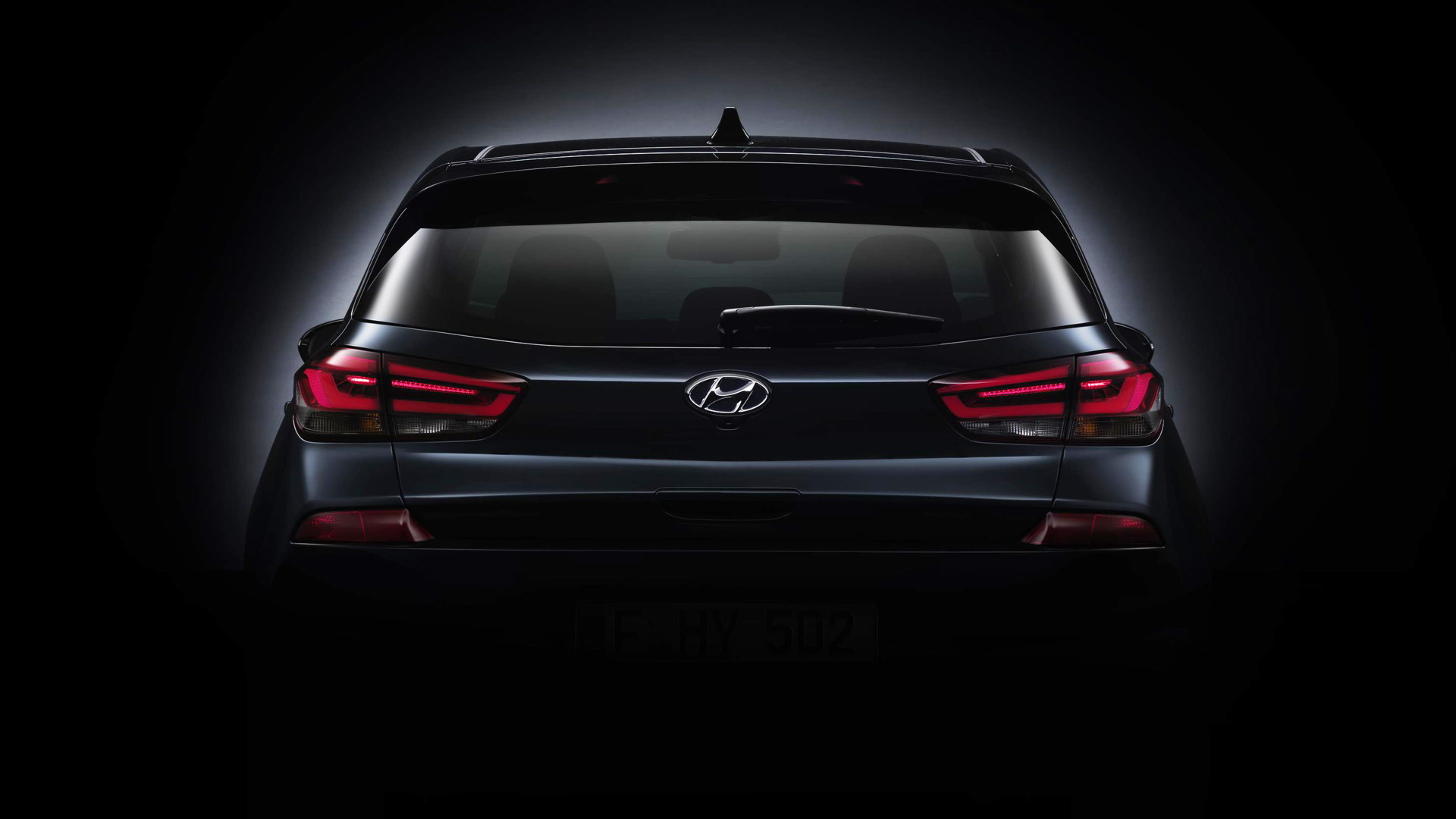 A redesigned Hyundai Elantra GT will make its public debut at the 2016 Paris Motor Show one month from now.

While the Elantra four-door sedan received a complete redesign for the 2017 model year and is now on sale, the compact hatchback model known as the Elantra GT remained unchanged.

Earlier this month, Hyundai announced that it would unveil a redesigned version of the hatchback on September 7, followed by a more traditional public debut at the Paris show.

The short press release and teaser video announcing the launch were put out by Hyundai's European office, so the car is referred to by the i30 name it wears in markets outside the U.S.

The next Elantra GT will share a platform and many other components with the recently-redesigned sedan but—as with the current Elantra GT—it will likely get some model-specific styling features.

Hyundai's press release describes a "cascading" grille, and the shadowy teaser images hint at headlights and other details that differ from the Elantra sedan.

The Korean carmaker hasn't officially confirmed the new hatchback for the U.S., but it seems likely that Hyundai will use it to replace the current Elantra GT.

U.S. buyers have historically been somewhat averse to hatchbacks, but they are proving more popular in small-car segments.

The hatchback Elantra remains a low-volume model against the high-selling four-door sedan, as is the Elantra Coupe.

Still, the Elantra GT lets Hyundai compete with hatchback compacts from U.S. makers, not only the Ford Focus five-door but also the upcoming 2017 Chevrolet Cruze hatchback.

Other competitors for next Elantra GT would include the Mazda 3 and the Volkswagen Golf.

A 2017 Honda Civic hatchback is slated for a U.S. launch later this year, while the former Scion iM is now the 2017 Toyota Corolla iM as Toyota retires its "youth brand."

The 2017 Chevrolet Cruze hatchback was unveiled at the 2016 Detroit Auto Show back in January, and it's expected to go on sale later this fall.

Alongside the Elantra GT/i30, Hyundai sibling Kia will unveil another fuel-efficient small car at the 2016 Paris Motor Show.

It's a redesigned version of the Rio, which will likely arrive in North America as a 2018 model in both sedan and hatchback form.