The Obama Administration said yesterday that it will invest up to $4.5 billion to build electric-car charging stations in a major push to create comprehensive charging infrastructure in the U.S.

Officials hope this will lead to the construction of enough new charging stations to quell "range anxiety" and enhance the appeal of electric cars for consumers.

The program will use Department of Energy (DoE) loan guarantees, and promote partnerships between Federal, state, and local governments and automakers.

Among the goals of the program are a national network of DC fast-charging stations, and the creation of a coalition among 50 carmakers, utilities, and charging-network operators that will work together to ramp up charging infrastructure.

State and local governments will also be encouraged to buy electric cars for their fleets.

The Sierra Club praised the initiative, calling it a step toward "breaking Big Oil's monopoly on American transit."

While buyers consistently cite the lack of charging infrastructure as a major obstacle to purchase of electric cars, longer battery ranges probably would do the most toward boosting electric car numbers, Karl Brauer, an analyst for Kelley Blue Book, said in an interview with Bloomberg.

Brauer noted that charging an electric car still takes significantly longer than filling up at a gas station.

Most DC fast-charging stations can charge an electric-car battery pack to 80 percent capacity in 30 minutes to an hour, while 240-volt Level 2 AC stations require several hours for a full recharge. 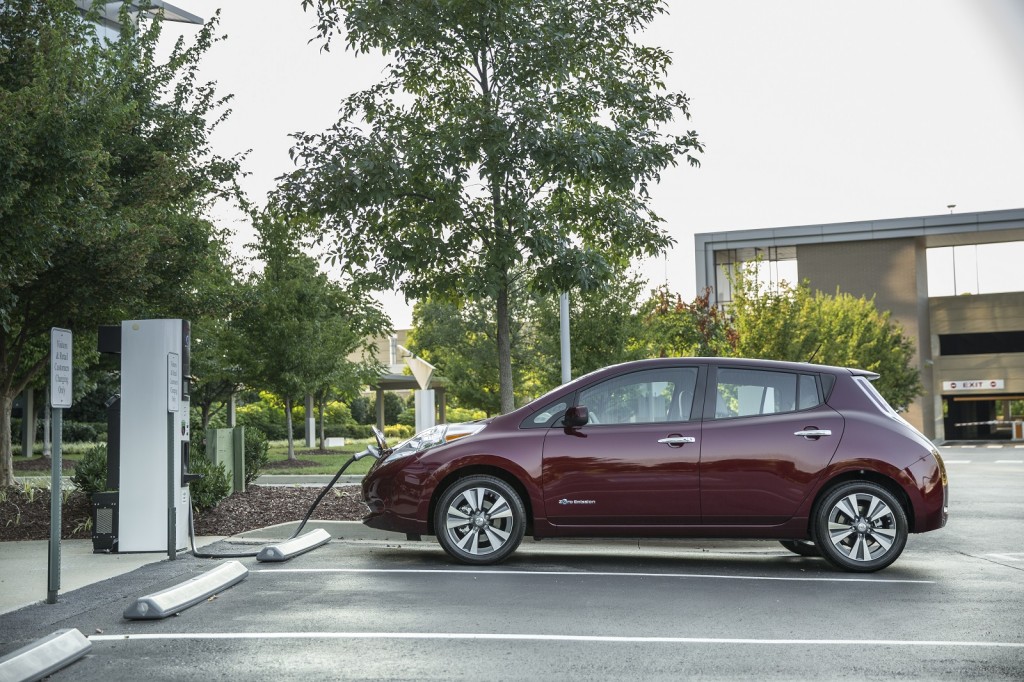 The more convenient option would be to simply stop less, Brauer argued.

That will be a more realistic option for a larger portion of drivers in the coming years, as more-affordable 200-mile electric cars arrive in showrooms.

MORE: CHAdeMO DC fast-charging to run at up to 150 kilowatts, starting in 2017

The 2017 Chevrolet Bolt EV boasts a range of 200 miles or more, and a base prices of less than $40,000 before Federal, state, and local incentives.

The upcoming second-generation Nissan Leaf is also expected to have a 200-mile range, and will likely be priced close to the current model.

Similar specs apply to the Tesla Model 3, as well as anticipated models over the next two or three years from BMW, Volkswagen, and other makers.