The Toyota Prius hybrid started out as a single model, but it grew into an entire "family" with the outgoing third generation.

While it's unclear whether all of these models will return as part of the fourth-generation Prius lineup, what if Toyota tried the same strategy with a different green car?

The Toyota Mirai hydrogen fuel cell car is being built in limited numbers for now, but could it sustain a Prius-like "family?"

That's the hope of chief engineer Yoshikazu Tanaka, who said he would like to see the Mirai "procreate" into multiple models in a recent interview with Autocar.

Tanaka did not propose any specific models, but an anonymous source told the British publication that hatchback, wagon, crossover, or minivan variants could all be considered if Toyota decides to go this route. 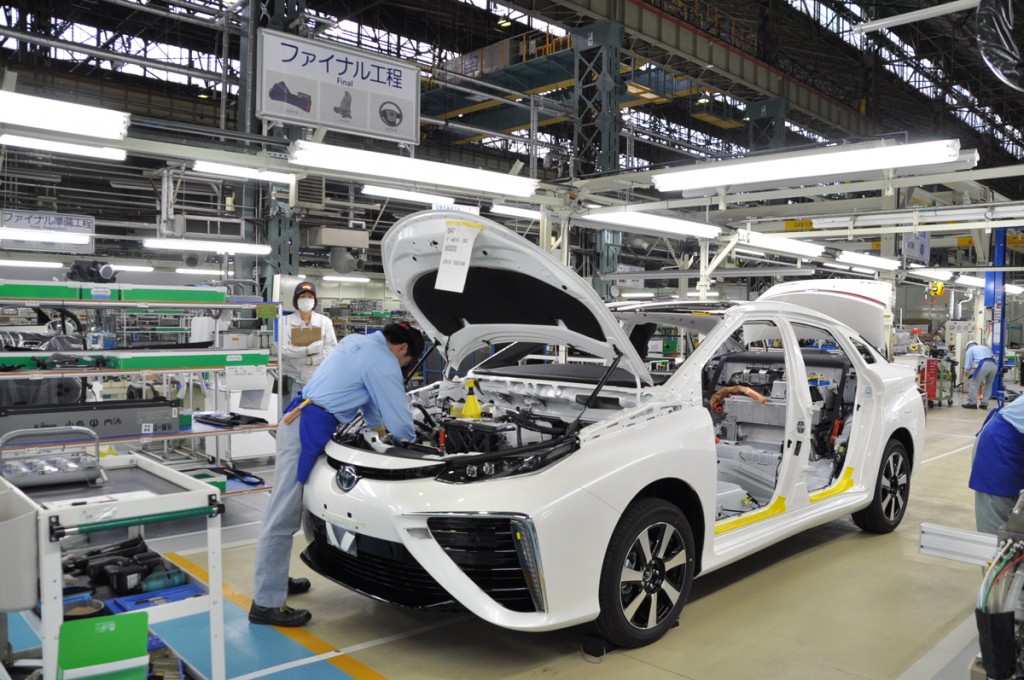 So far though, Toyota hasn't given any indication that it plans to move beyond the current four-door sedan.

Tanaka also noted that it will likely be 10 or 20 years before fuel-cell cars achieve sales volumes similar to today's hybrids.

He also said that finding clean sources of hydrogen is still an issue.

Extracting hydrogen from renewable sources is largely possible, but is currently too expensive, he said.

Comprehensive hydrogen fueling infrastructure will be necessary to sustain one fuel-cell model, let alone a family of related models.

And Toyota would have to significantly up the pace of fuel-cell car production. 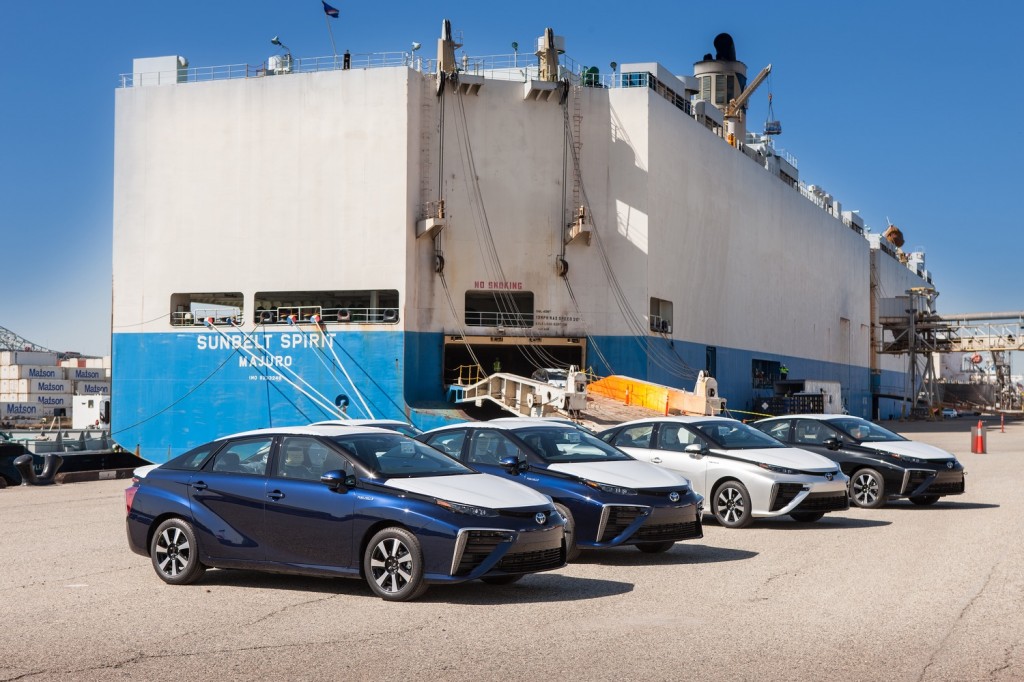 All production will take place at the low-volume Motomachi Plant in Japan, which previously built the Lexus LFA supercar.

Initially, the Mirai will only be available through eight dealers in California.

Order books have been open since July, and Toyota expects to deliver the first cars to California customers this month.