Modern cars are asked to excel at many things, some of which are at cross purposes.

The buying public demands vehicles that are sporty and luxurious, but regulations require them to be increasingly fuel-efficient.

That means today's cars are more complicated than ever, and their dense networks of components and software can create some strange problems.

DON'T MISS: Next BMW 7-Series To Use 'Carbon Core' Based on i3 Electric Car Body

One example is the BMW N63 V-8, a twin-turbocharged engine introduced in 2008.

It seems those turbochargers, combined with certain of BMW's fuel-saving measures, cause these engines to eat batteries, according to a recent autopsy from Road & Track.

That's because the turbochargers--which are located in the valley of the engine "V", rather than outside as in most engines--require more energy be devoted to cooling than the batteries can provide once the engine is switched off.

The N63 engine is used in various 5 Series, 6 Series, and 7 Series cars, as well as X5 and X6 SUVs. A related version called the S63 is used in M performance models.

To help save fuel, BMW equipped the N63 with a "smart-charging" system that only charges the battery while a vehicle is coasting.

This proved problematic in the U.S., because drivers here tend to coast comparatively less than their European counterparts.

In response, BMW switched to Absorbent Glass Mat (AGM) batteries, which can deal with deeper and more frequent charging cycles.

ALSO SEE: BMW i5 In 2018 To Have Very Electric Plug-In Hybrid: Why It's Important

However, because of very hot turbochargers nestled in between the cylinder banks, the N63's cooling system must run long after the engine is shut down.

That draw was more than the original AGM batteries could handle, so BMW is now swapping out those 90-Ah units for 105-Ah batteries.

The company issued a service bulletin saying this should be done at each oil change--an interval of 10,000 miles.

So the batteries in these twin-turbo V-8 cars and SUVs are now only expected to last as long as the engine oil. 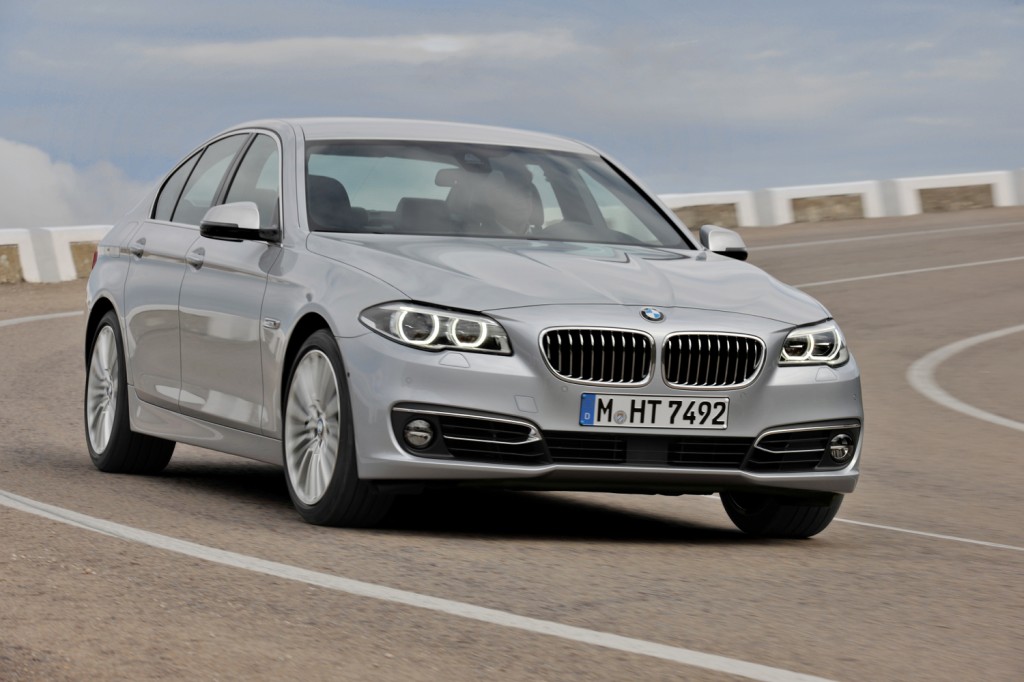 Incidentally, that oil-change interval is actually lower than the original 15,000 miles BMW specified when this engine first went into production.

It made that change after finding out that N63 engines were consuming an alarming amount of oil.

And that's because these powerful engines are so under-stressed in everyday driving that many are never properly broken in, BMW claims. Seriously.

MORE: BMW Targets Twice As Many Electric-Car Sales This Year

The goal is to compensate for the issues identified by real-world users without socking owners with additional cost, as long as the warranty is in force.

Compromise is a necessary part of life, but in this case it seems reliability was affected by the pursuit of performance and efficiency.