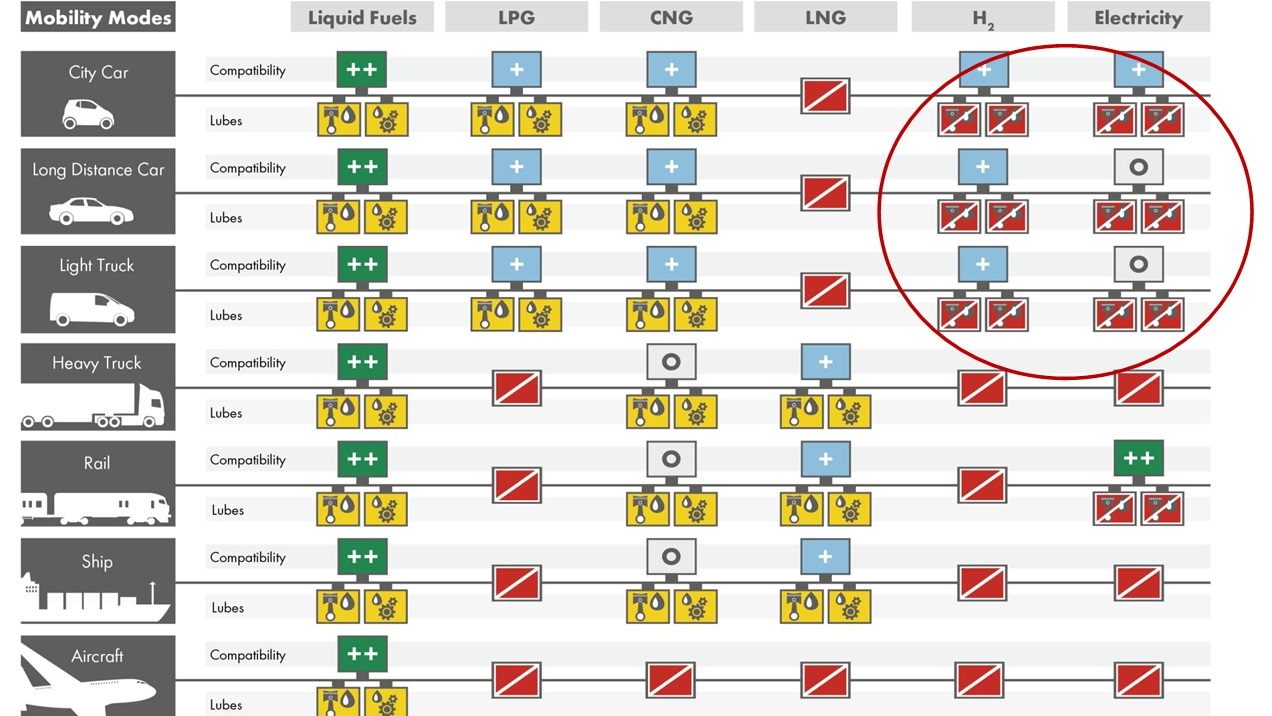 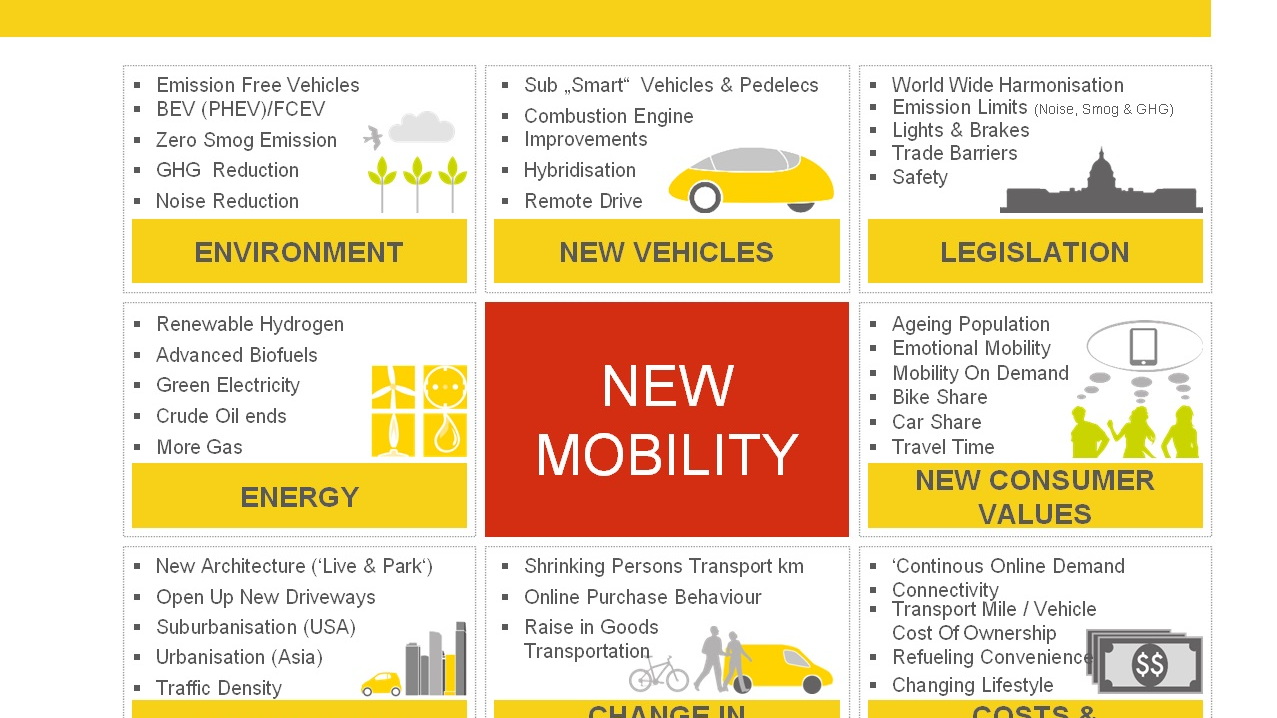 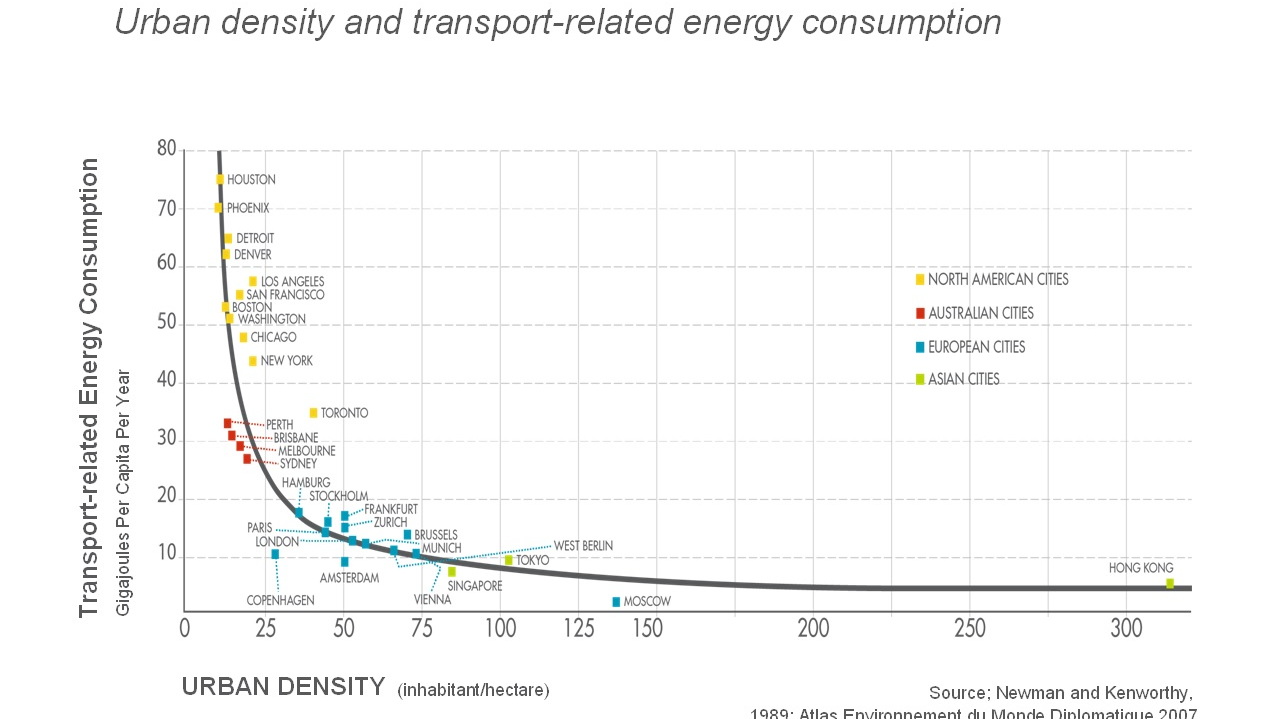 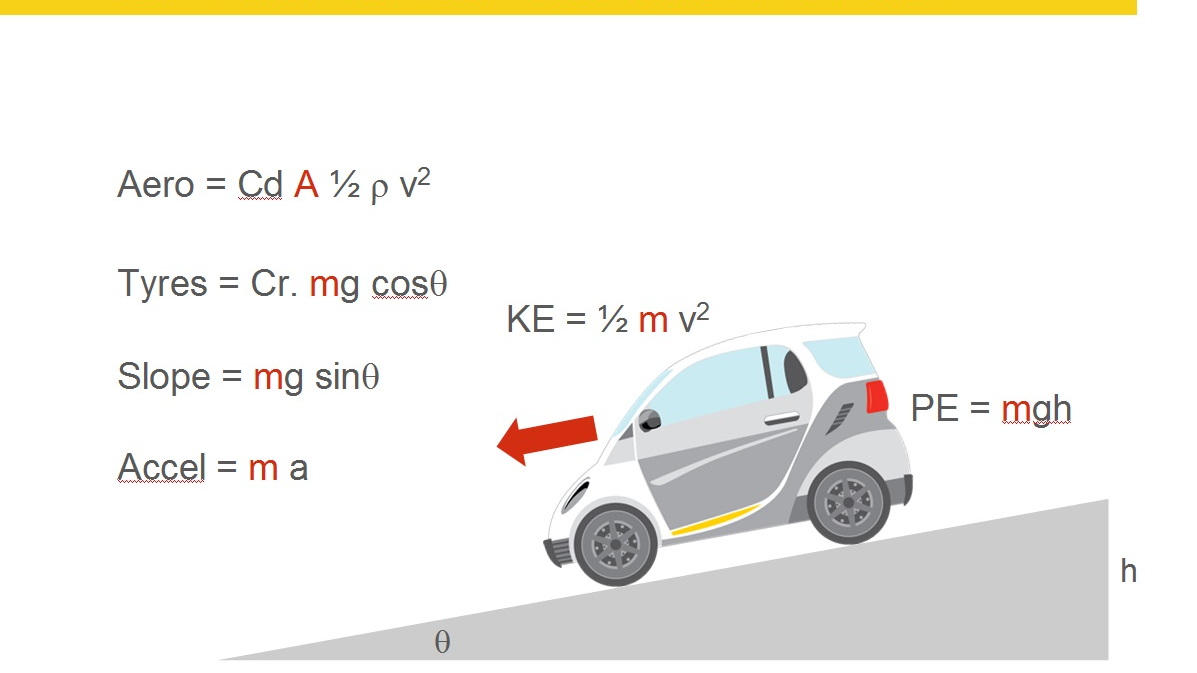 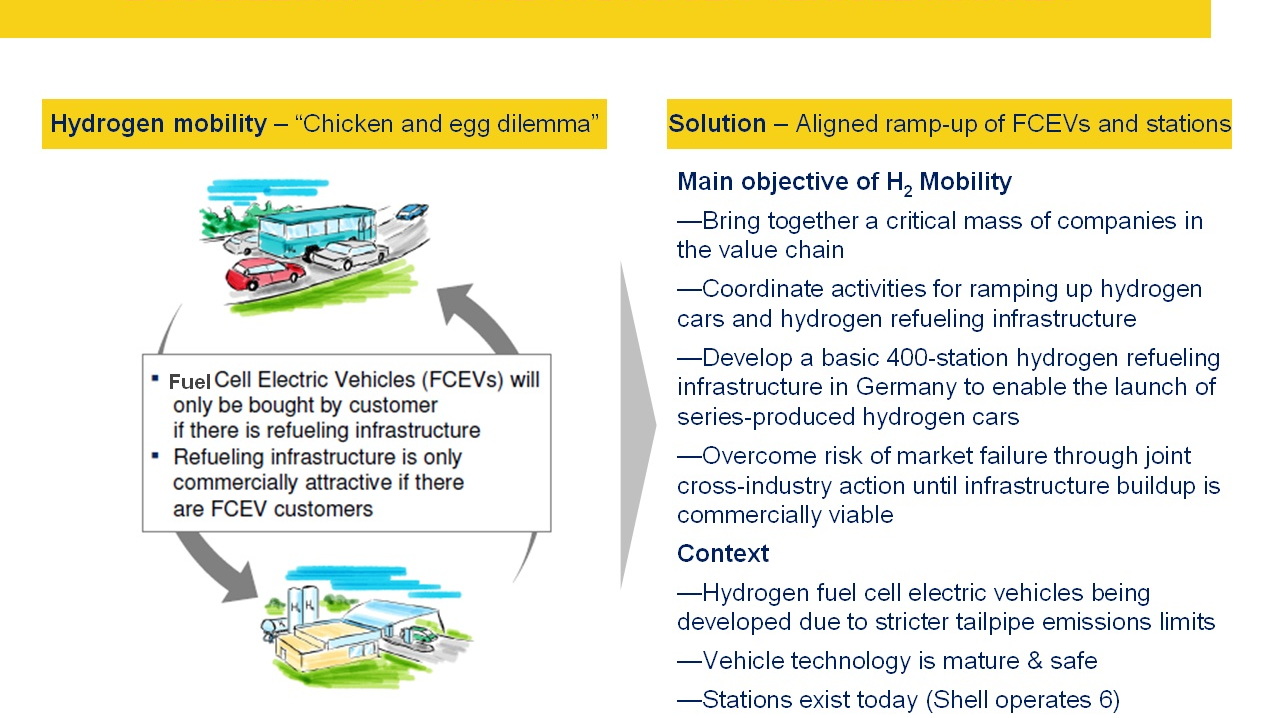 It's always good to understand how the huge global energy industry views the worlds of today and tomorrow.

If there was a bottom line, it would have been that we will add a variety of additional fuels and energy-storage modes to the present gasoline and diesel liquid hydrocarbons.

And that evolution will require a great deal of collaboration among energy companies, vehicle makers, governments, and other bodies.

Whether or not electric utilities may see their century-old business model eroded by the steady advance of distributed renewable power was not addressed in the largely global overviews provided by Shell.

That is a topic much discussed among U.S. renewable-energy advocates.

But it's also fundamentally a first-world issue, especially in North America where thousands of different utilities provide electricity in a patchwork quilt of suppliers and grids.

Shell focused heavily on the growing role of natural gas for such utilities, noting that, "Replacing coal with gas for electricity generation is the cheapest and fastest way to meet CO2 reduction targets."

The company also suggested that among global energy providers, it has among the broadest footprints across the full energy value chain.

That becomes especially important, Shell said, in looking at its proposal to make liquified natural gas a transport fuel.

The company has leading positions in natural-gas exploration and production, marketing and trading, technology, liquefaction, storage, shipping, and pipelines.

It also briefly discussed biofuels, without saying a great deal about its activities in that field.

It did note that Shell supports research in the area, sells sugar cane-derived ethanol in Brazil, and feels that governmental support will be key to bringing biofuels into the global mix.