That's far more than a typical internal-combustion or hybrid Toyota of similar size, but Toyota had to undertake significant cost-cutting measures just to achieve that price, it has said.

While the Mirai hasn't yet gone on sale in the U.S. yet, Toyota says it's already looking to lower the fuel-cell car's price to that of a comparable model with an internal-combustion engine.

The company believes it can eventually cut the Mirai's price to the point that it costs about the same as a modern diesel, according to fuel-cell project manager Katsuhiko Hirose in a recent interview with Automotive News (subscription required). 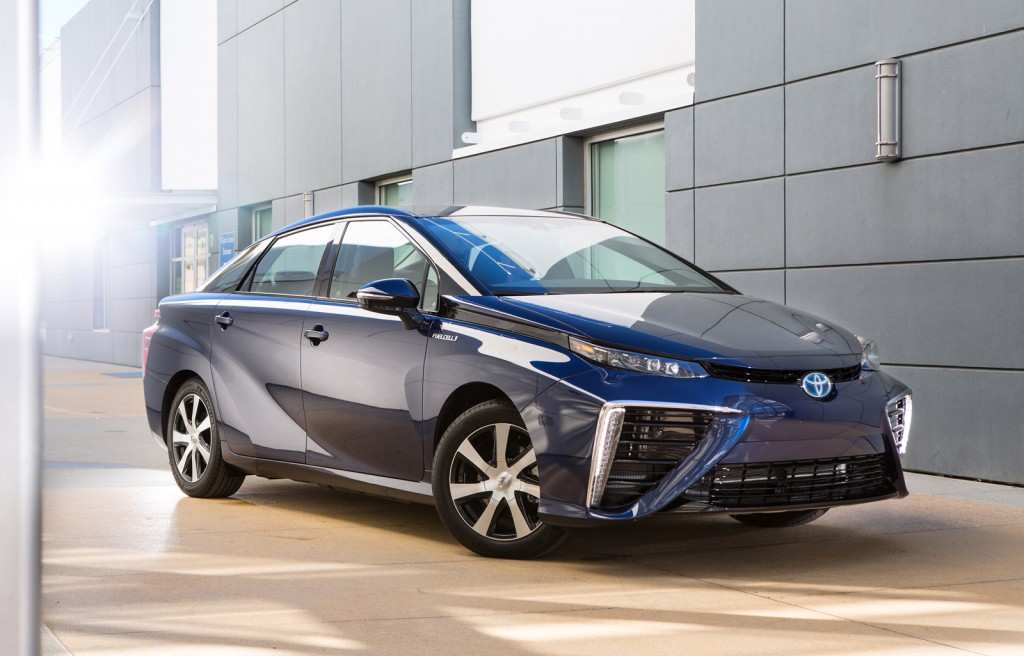 However, Hirose would not discuss details about how Toyota plans to accomplish that--and he admitted there isn't a firm timeline in place for reducing costs.

He said engineers have been under pressure from Toyota leadership to lower the Mirai's price.

But while management wants things done as quickly as possible, he said, the engineers who actually work on the car feel an accelerated timeline is unrealistic.

Hirose also noted that mass adoption of fuel cells could take roughly 10 to 15 years--which he argued was similar to the timeframe for hybrids.

This echoes comments made by North American Toyota executive Bob Carter, who has said the Mirai will have the same impact as the company's Prius hybrid, but that the impact may not be felt for decades.

Unlike the Prius, though, Toyota must confront the problem of creating a new fueling infrastructure for the Mirai. 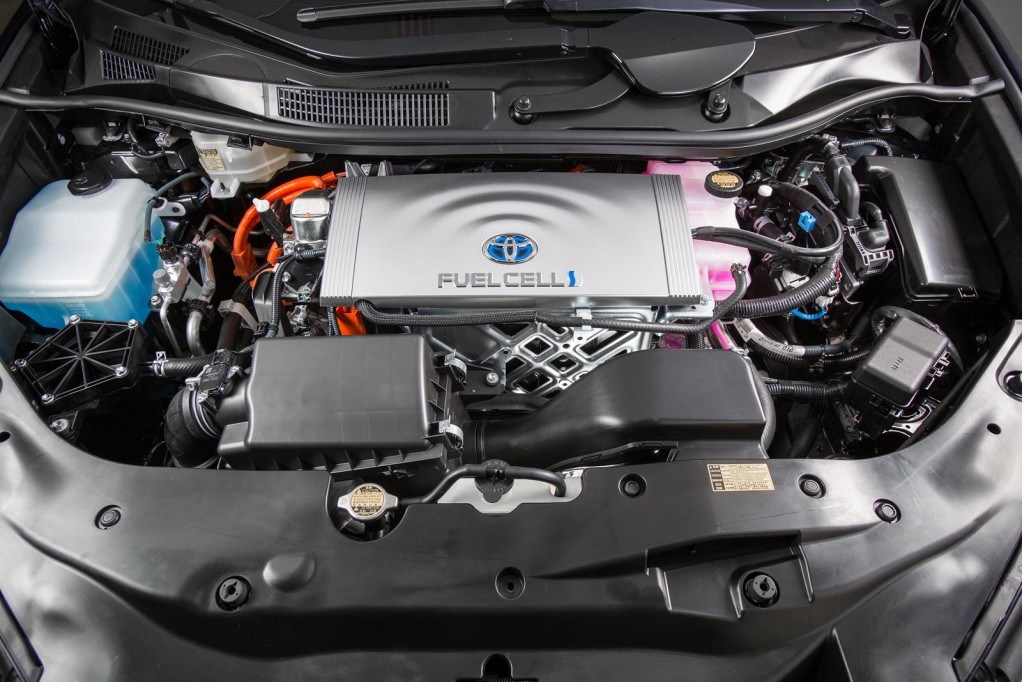 Project manager Hirose minimized the current lack of fueling stations, saying the relatively long range of the Mirai--about 310 miles--means fewer stations are required than for a comparable battery-electric car.

ALSO SEE: How Much Money Does The 2016 Toyota Mirai Lose? A Lot, Perhaps

Even those customers will need to stop and fill up eventually, though, and hydrogen fueling stations cost far more to build than electric-car charging stations.

That may very well be more of an issue than the price of the Mirai itself as Toyota prepares to launch the car in California later this year.