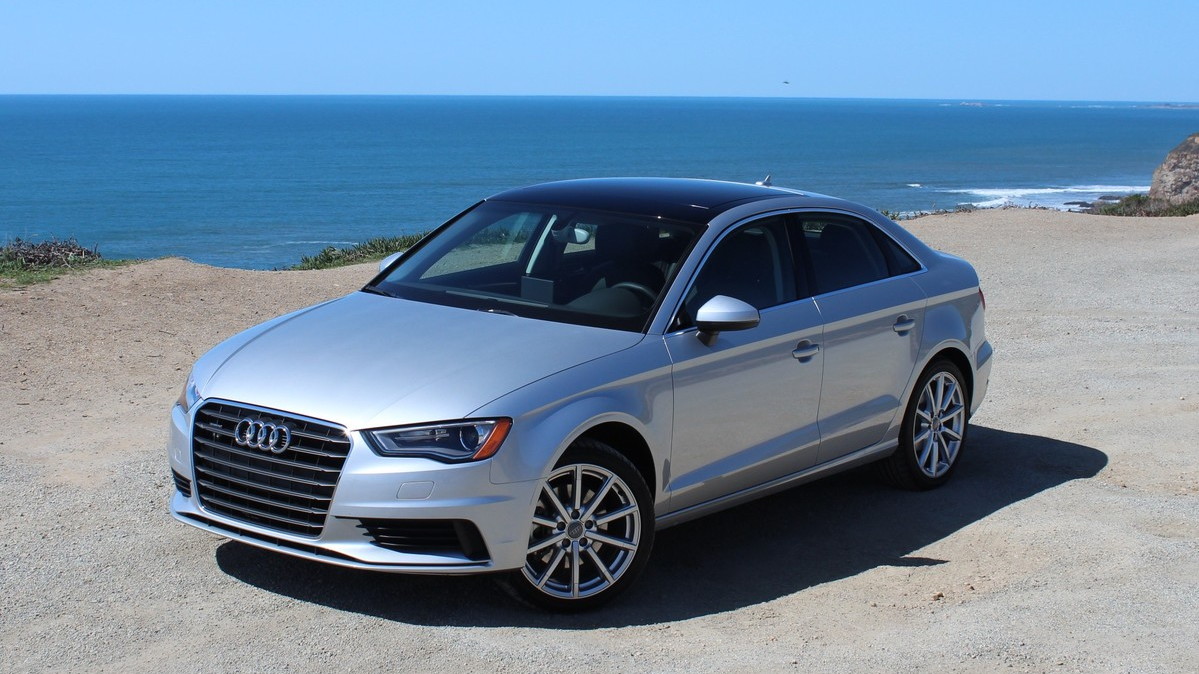 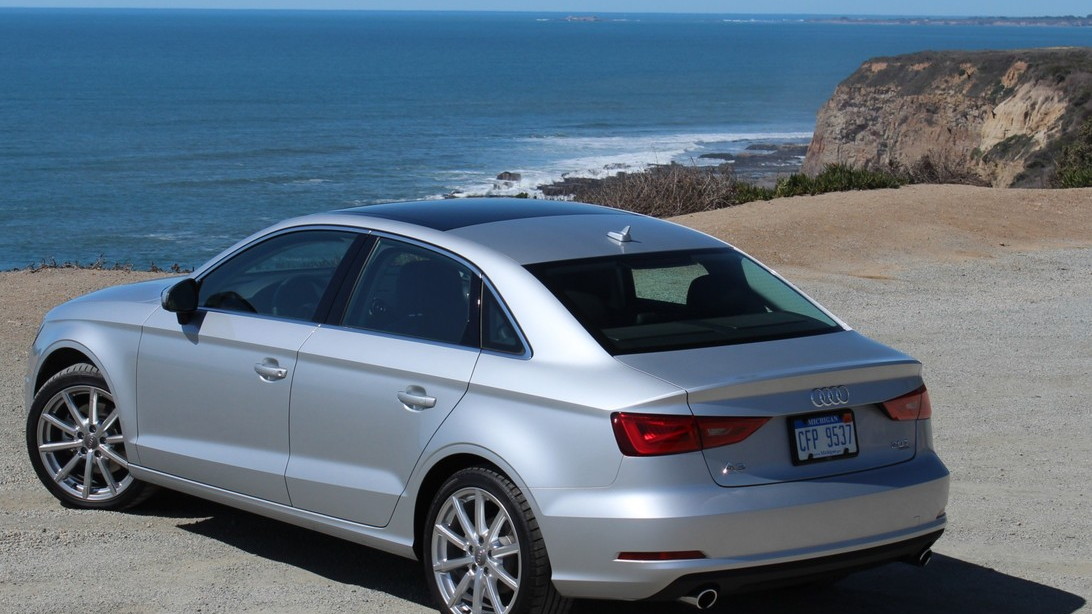 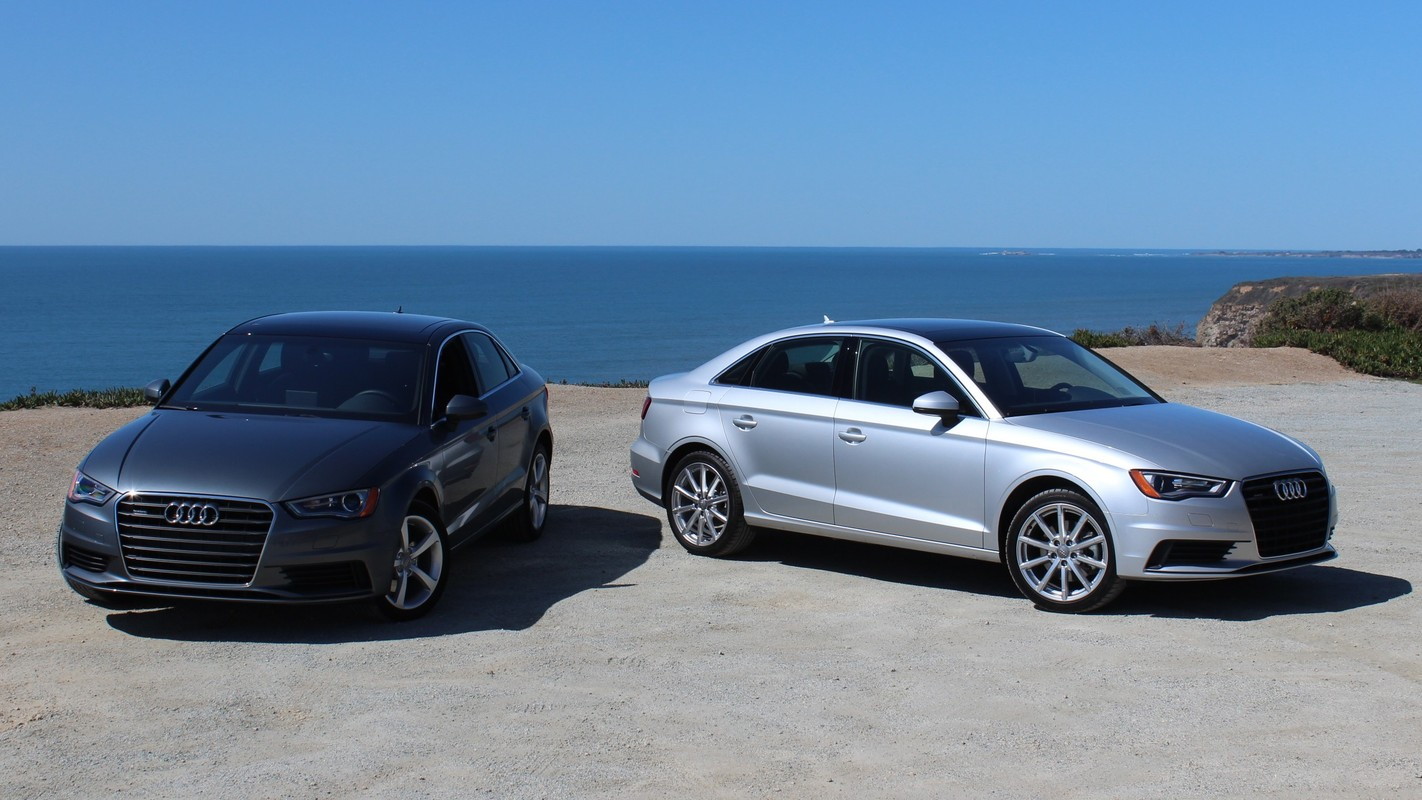 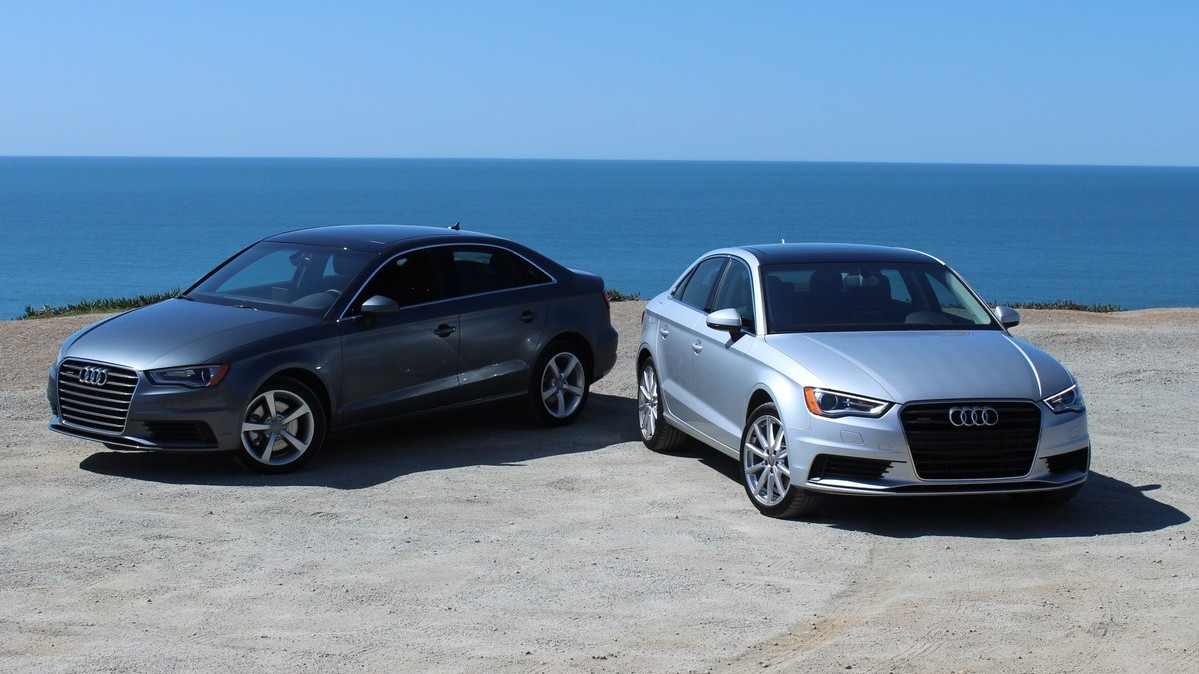 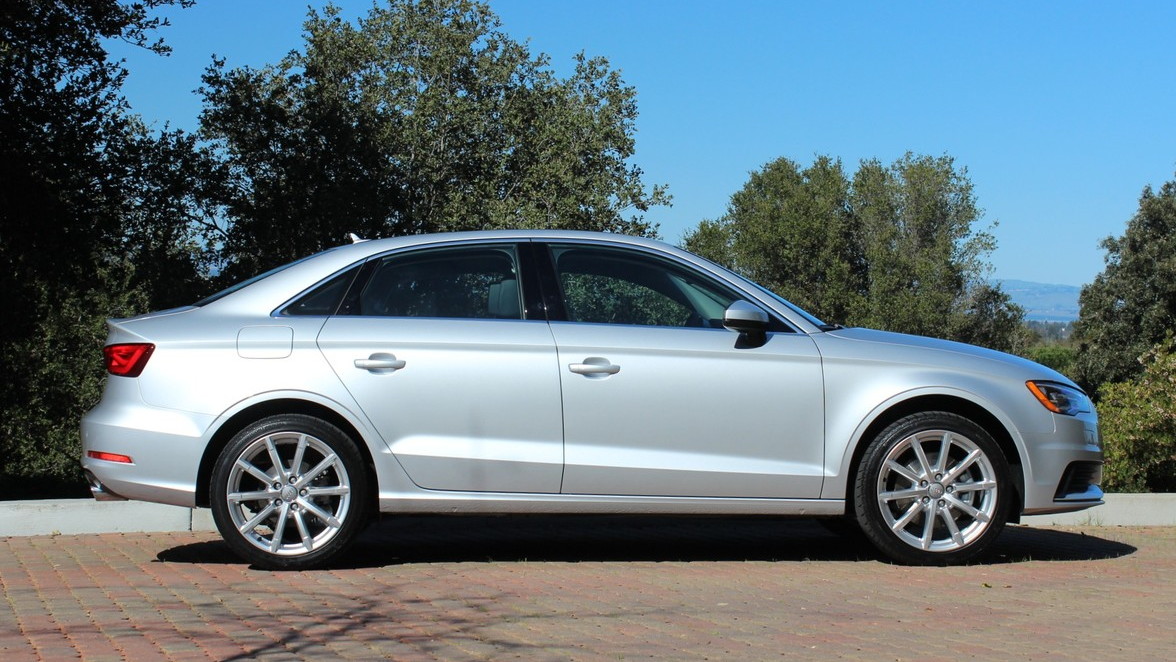 The first of our five nominees for Green Car Reports' 2015 Best Car To Buy award is the new 2015 Audi A3 TDI, the diesel version of Audi's new compact luxury sedan.

All-new this year, as are most of its competitors, the TDI diesel version will be the highest-efficiency A3 model until the e-tron plug-in hybrid arrives for the 2016 model year.

Audi switched its A3 model from a five-door hatchback--dubbed the SportBack--to a more conventional compact four-door sedan this year, expanding its potential market considerably.

(A SportBack version of the new A3 is only planned thus far for the low-volume plug-in hybrid, though it's possible that will change over the life of the new A3 lineup.)

The A3 competes head-to-head with the Mercedes-Benz CLA compact luxury sedan, and at least nominally with the BMW 2-Series (nee 1-Series), although the littlest BMW is now offered only as a two-door sedan.

Built on a shared architecture with the Volkswagen Golf and many other vehicles to come, the Audi A3 sedan is instantly identifiable as an Audi.

Save for the fact that it has a trunk now, you might not notice that it's an all-new model at first glance.

But it comes with an array of powertrains, including an all-new version of the TDI diesel engine that proved a popular choice in its (admittedly low-volume) predecessor.

Paired with a six-speed dual-clutch transmission, or DCT (the only gearbox offered), it is rated by the EPA at 36 mpg combined (31 mpg city, 43 mpg highway).

It's also better than the previous-generation A3 TDI, which was rated at 34 mpg combined (30 mpg city, 42 mpg highway).

As we often note, diesel cars often exceed their EPA ratings, especially in highway use.

For owners who drive like traveling salesmen, the Audi A3 TDI might reach 40 mpg in real-world use.