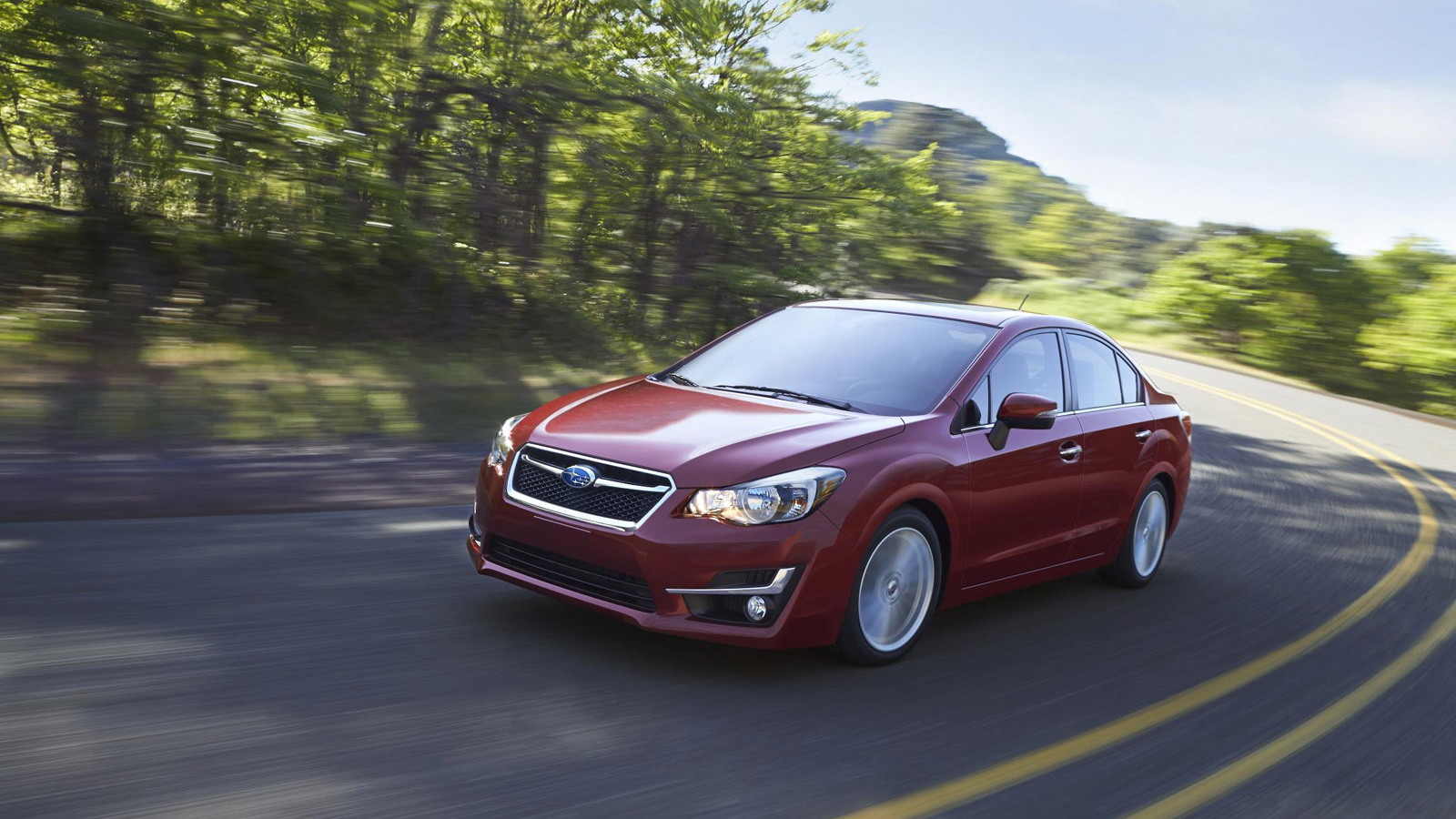 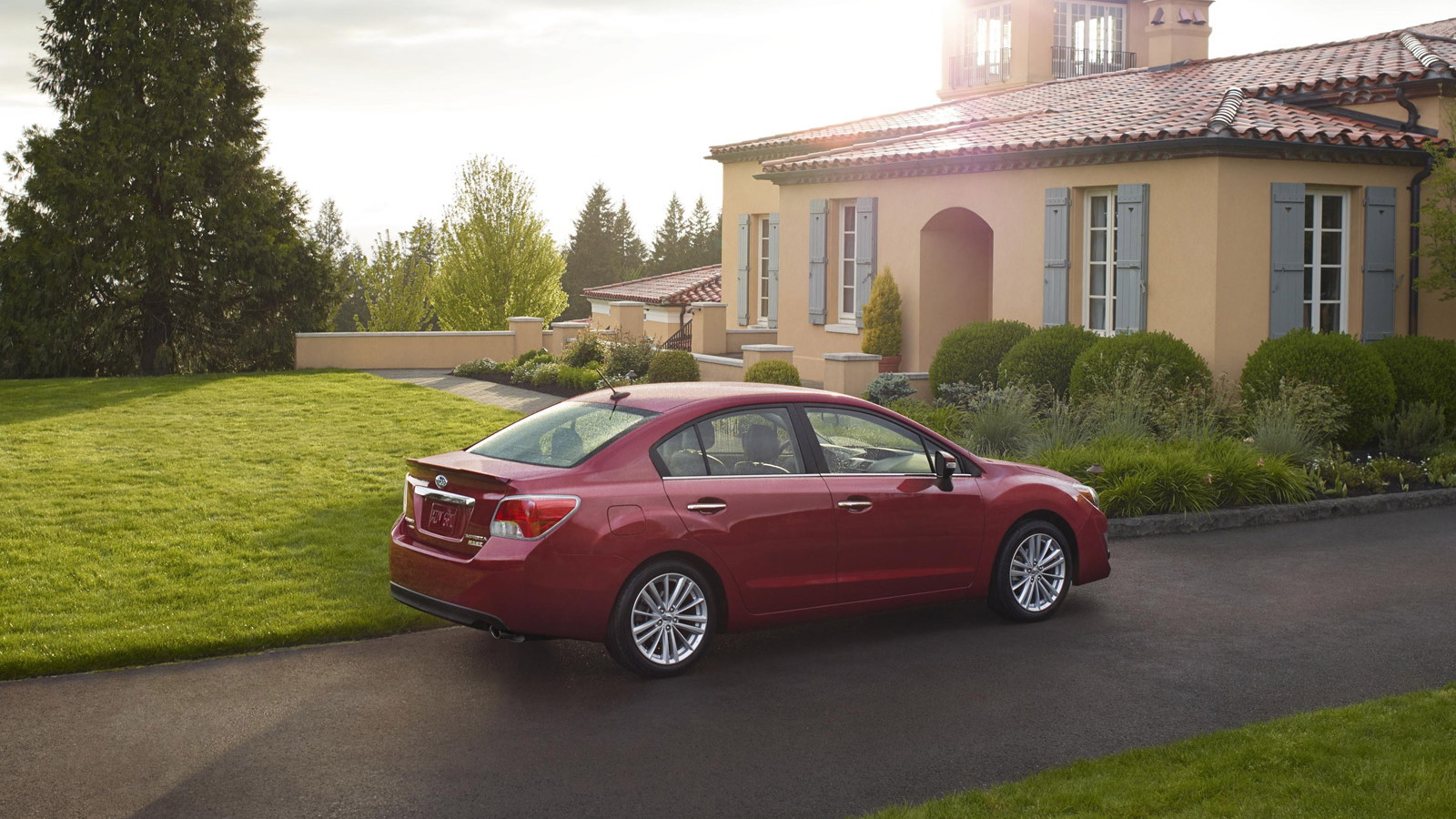 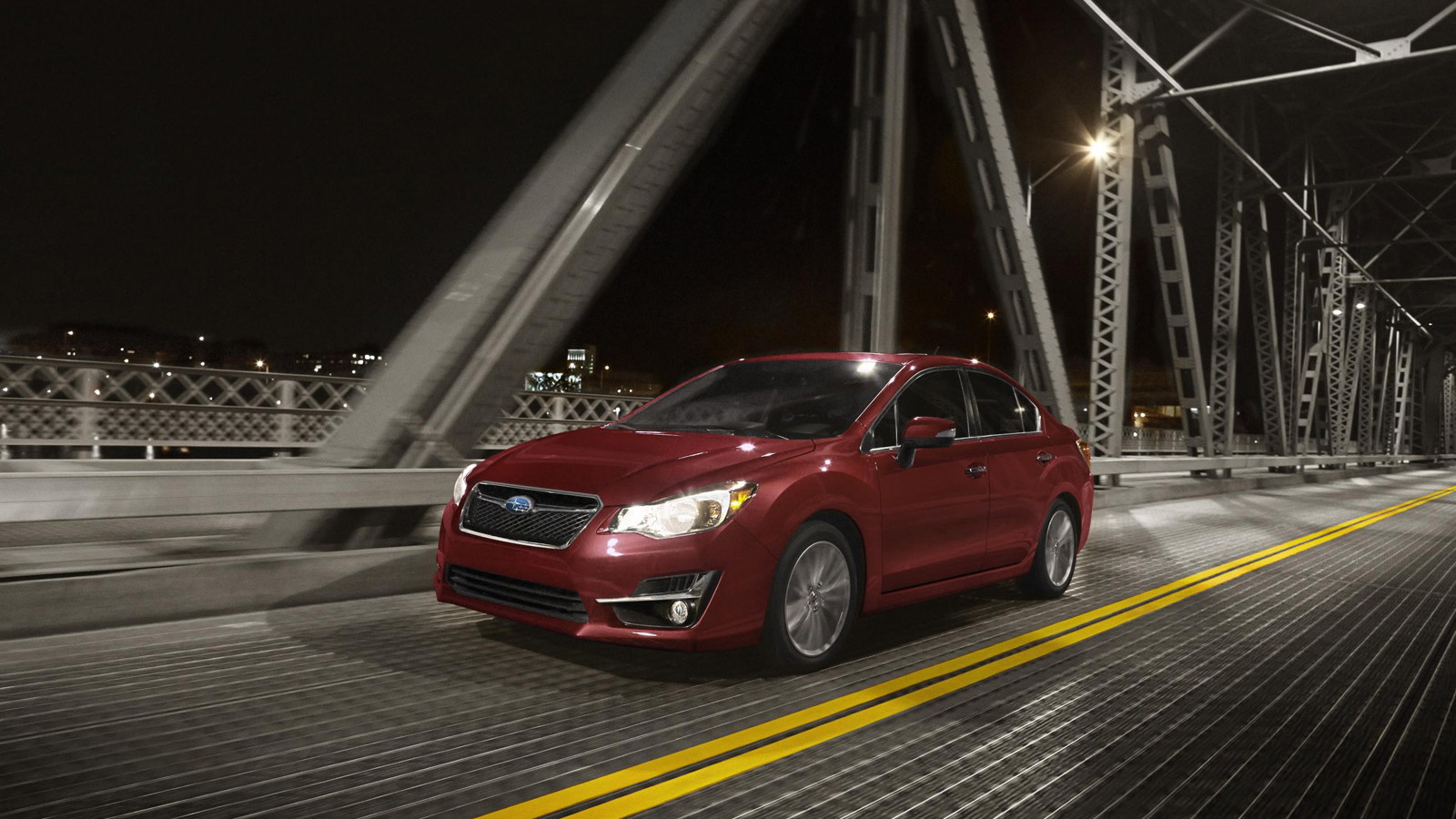 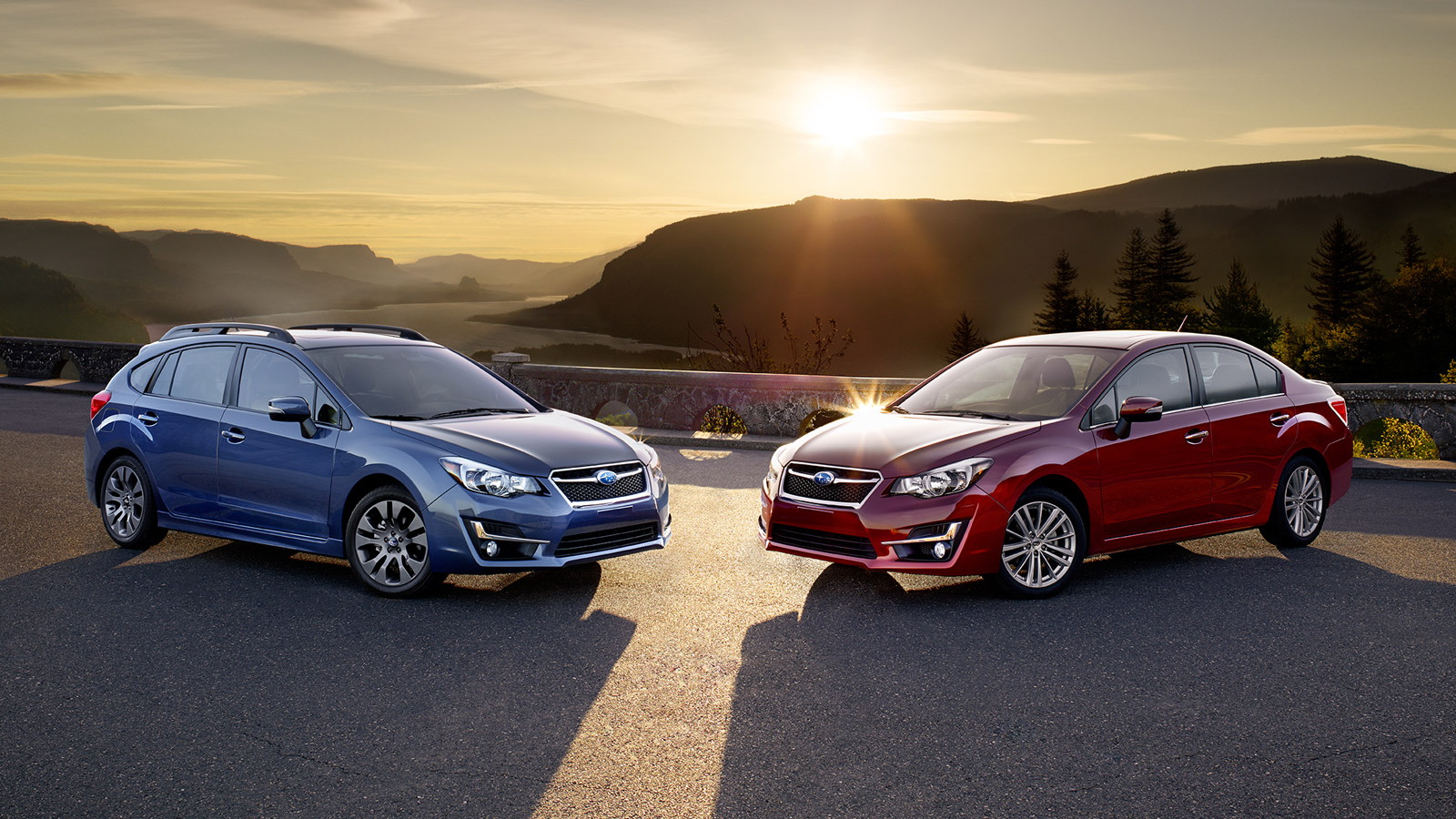 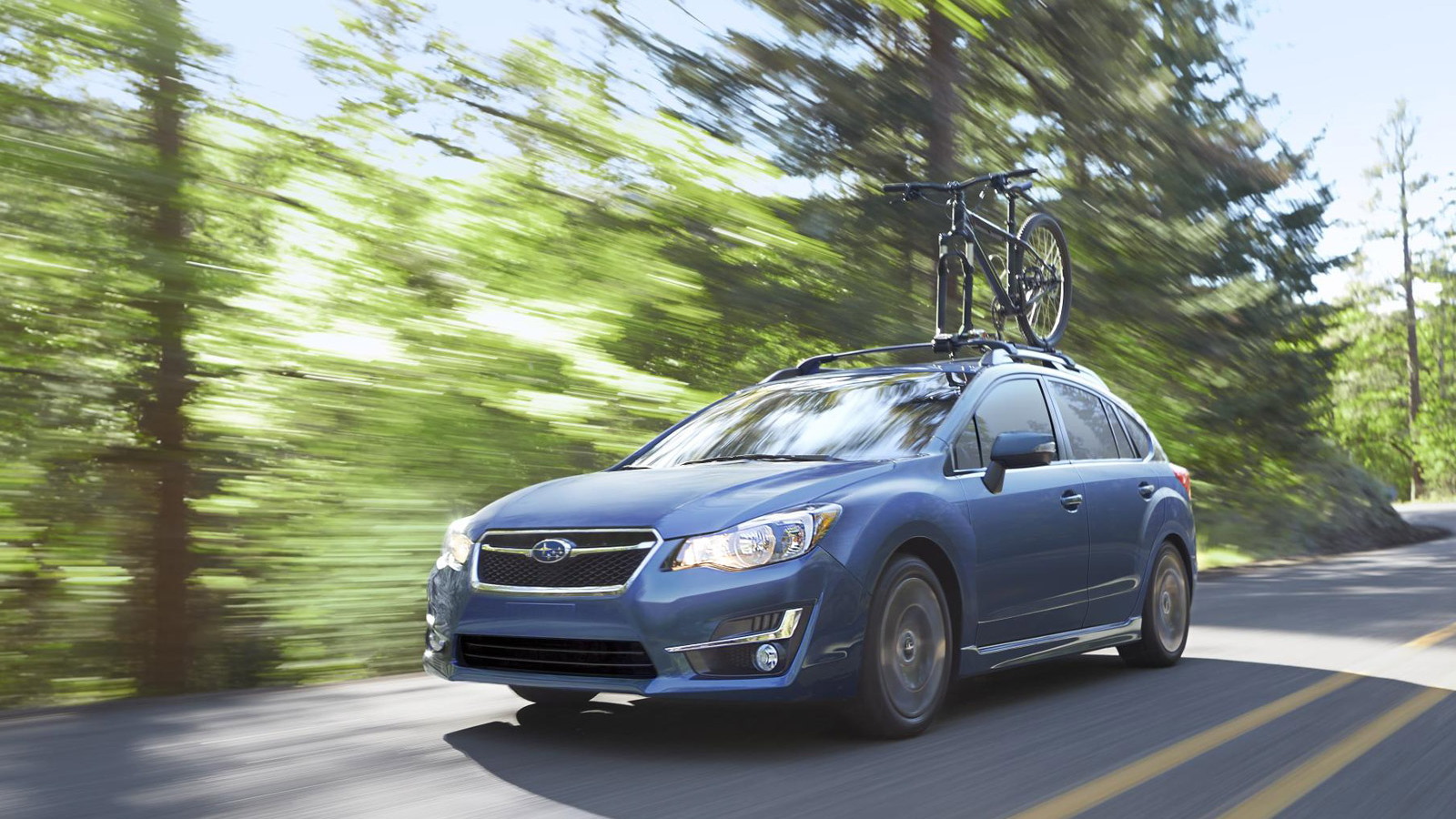 We now have details on the updated 2015 Subaru Impreza compact sedan and hatchback, which get a slight bump in fuel economy as well as some styling and content changes.

With the CVT automatic, the 2015 Impreza improves by 1 mpg on the fuel economy of the 2014 model, which returned 30 mpg combined (27 mpg city, 36 mpg highway). Ratings for the manual gearbox are unchanged.

No matter which transmission buyers choose, the Impreza comes with the same 2.0-liter boxer-four engine, which produces 148 horsepower and 145 pound-feet of torque.

Last redesigned for the 2012 model year, the Impreza gets updated styling for 2015, with some features--including a new grille, front bumper, and headlights--meant to tie the smaller Subaru to the 2015 Legacy mid-size sedan.

Those who aren't familiar with the current car will have trouble spotting the differences, though.

The five-door hatchback costs $500 more, regardless of trim level.

The 2015 Impreza gets more standard technology features, including a rear-view camera, push-button start and a 6.2-inch touchscreen.

Finally, the Limited model--which starts at $23,090--tops the Impreza range with standard leather seats and an upgraded audio system, among other features.

Subaru's EyeSight safety system is also available on the Impreza for the first time.

The 2015 Subaru Impreza goes on sale in November.