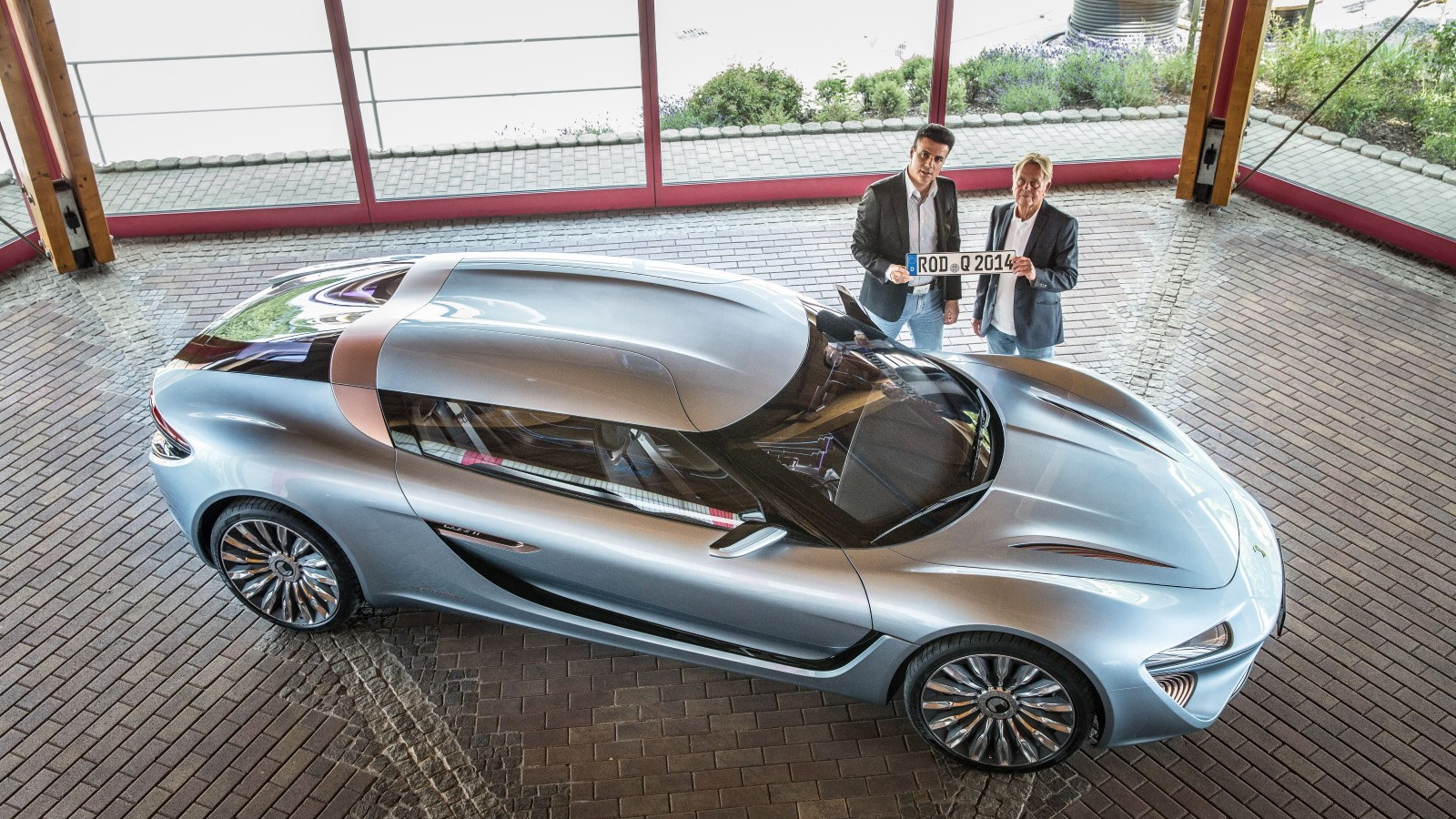 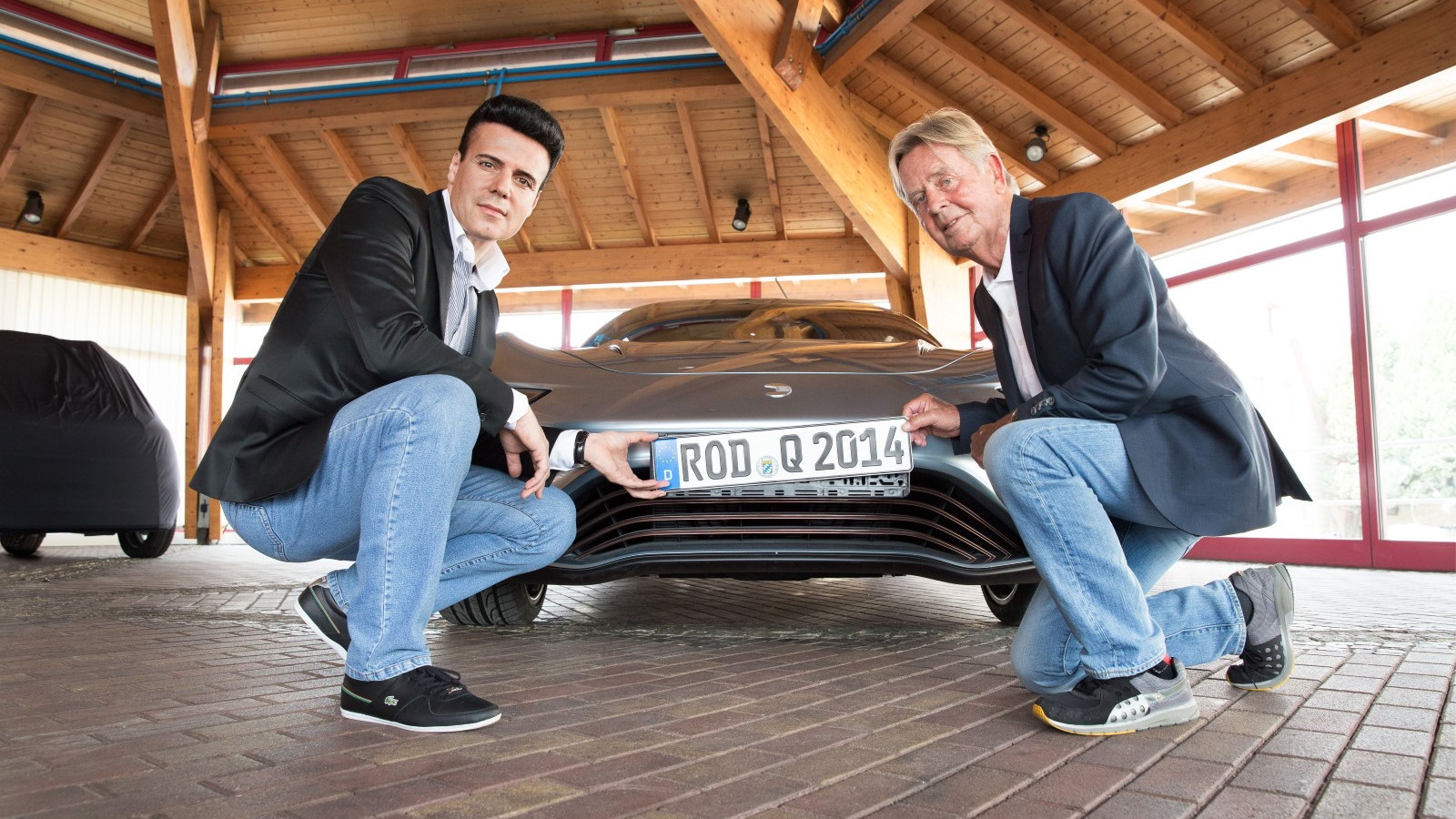 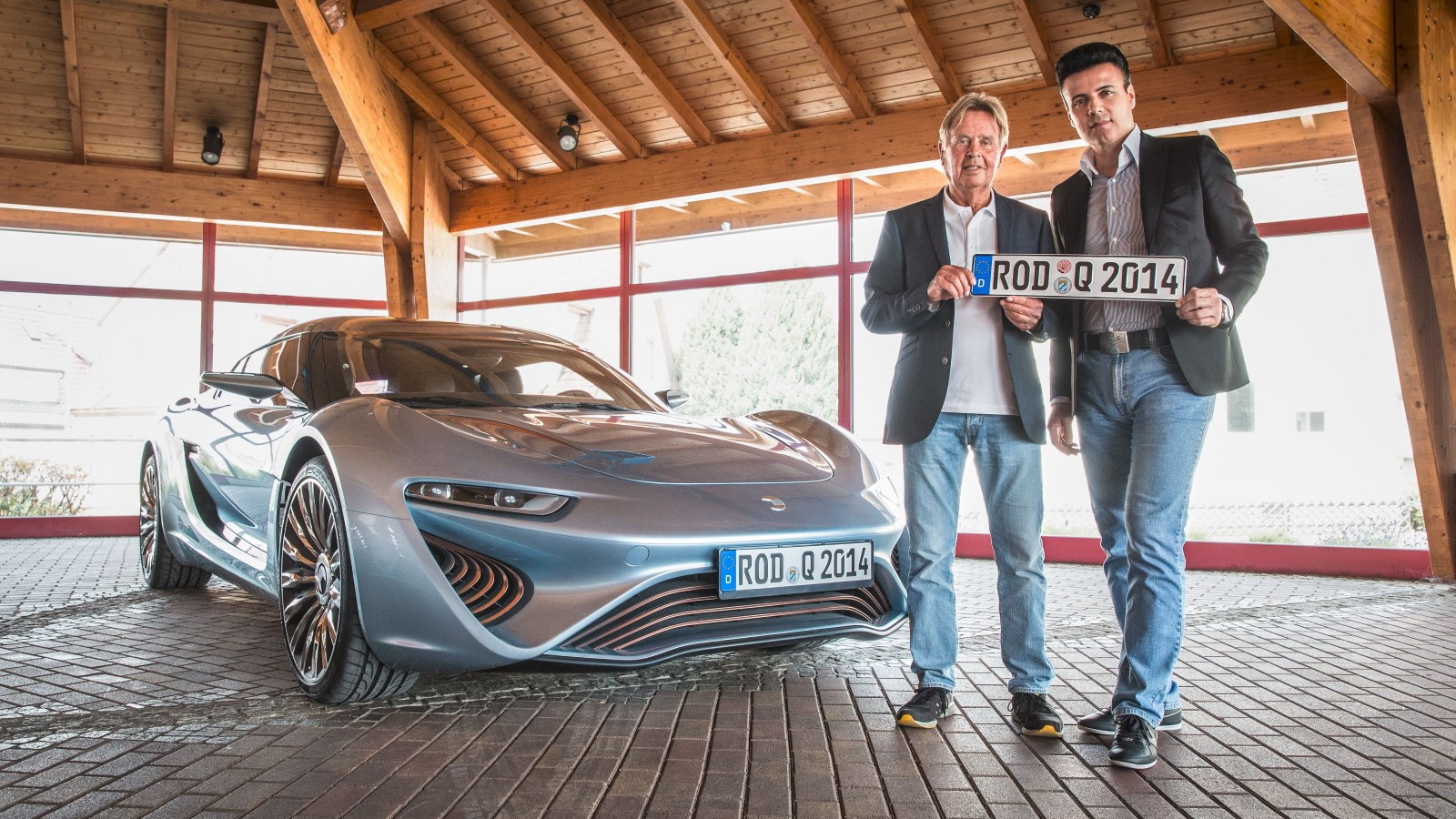 3
photos
At the Geneva Motor Show in March, German firm Quant revealed a car powered by what it called 'nanoFLOWCELL' technology.

Now, the flow-cell vehicle will make its road-going debut, as the car has been approved for real-world testing by the TÜV or Technischer Überwachungsverein, Germany's road safety monitoring agency.

The first thing most will notice about the Quant e-Sportlimousine is its stunning styling. With a low hood line, double-bubble roof and single-piece gull wing doors it manages to look new and distinctive without resorting to the kind of overt weirdness that might turn people off.

But it's that flow-cell technology that deserves real attention.

Flow cells could be described as a cross between regular batteries and fuel-cells. Liquid electrolyte is circled through two tanks, between which is a membrane. Electrical charge passes through this membrane from one cell to the other, producing power for an electric drivetrain.

It's that simple--but the flow-cell's makers suggest it has high charge density, high performance density and low weight--enough for five times greater performance than a lithium-ion battery of equivalent weight.

The company thus quotes a range of 600 kilometers (372 miles). That's from a flow-cell with 120 kWh of storage capacity--more than a Tesla Model S--but the company's claims imply the flow-cell itself should weigh a lot less than a lithium-ion battery pack.

And like the Tesla, the prototype e-Sportlimousine isn't short of performance.

Torque is quoted as a faintly unbelievable 2,138 pounds-feet "times four", though Quant's performance claims do seem to back up this prodigious output--the 0-62 mph sprint takes 2.8 seconds, and top speed is "over 217 mph".

Ordinarily it would be easy to dismiss these claims as flights of fancy, but since one of Europe's strictest roadworthiness agencies has given the car the green light for public road use, perhaps there's some substance here.

The real benefit is that Quant can test its vehicle in real-world conditions. While cars would be a natural vessel for flow-cell technology, the firm also has its eyes on improving the cost and sustainability of maritime, rail and aviation technology too.