Audi has promised plug-in models for some time, and towards the end of this year its first production plug-in will finally arrive.

That's around $51,500 at current exchange rates, or similarly priced to a high-end, diesel-engined version of the A3 Sportback in Europe.

Pricing doesn't include any local incentives either, so customers across Europe may be able to get behind the wheel for less than they'd spend on a diesel equivalent--a pricing structure similar to that of Volkswagen with its Golf GTE.

Under the skin, the A3 Sportback e-tron matches the GTE's specifications.

A 1.4-liter TFSI gasoline engine sits alongside an electric motor, putting its power to the front wheels through an adapted version of Audi's dual-clutch transmission, known here as e-S tronic.

Maximum output is 204 horsepower, while 258 pounds-feet of torque is available usefully low down the rev range.

Final economy figures are still to be confirmed, but when they are you can take them with a pinch of salt--the e-tron's 8.8 kWh lithium-ion battery pack delivers an all-electric range of 28 miles, and it's how much you'll use this that dictates your overall economy figure.

In reality--based on discrepancies between European and EPA economy numbers--all-electric range will most likely fall around 20 miles. Its 80mph electric top speed should remain the same, though. 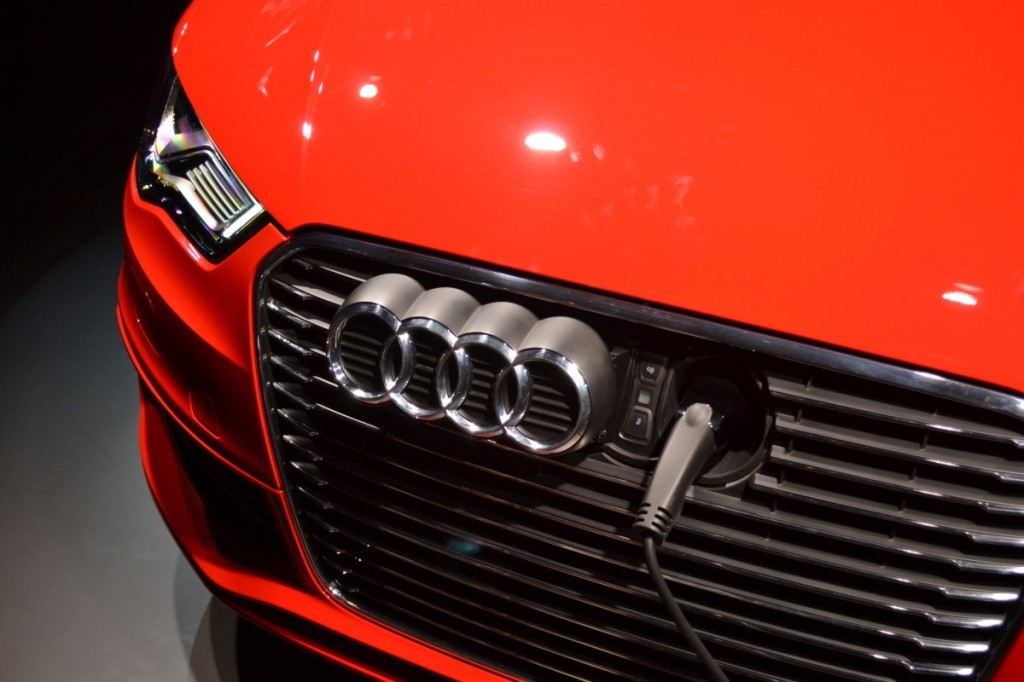 While Audi boasts of the e-tron's performance credentials--a 0-62 time of 7.6 seconds and 138 mph top speed--it's still a plug-in hybrid, first and foremost.

The 1.4-liter engine has been specially designed to cope with the unique on-off nature of its task. Coated pistons and bearings ensure it's protected even when called into action from cold, while the car's electric motor is liquid cooled.

In Germany, dealers will be specially trained to work with the car's high-voltage technology--and e-tron drivers will also be able to charge their cars for free at dealerships.

Audi hasn't yet announced when the e-tron will hit U.S. shores--but it does say that along with Germany, Norway, Sweden, the Netherlands and the United Kingdom, the U.S. is one of the car's most important markets.

We'll bring you further details of the car's U.S. schedule when Audi announces them.