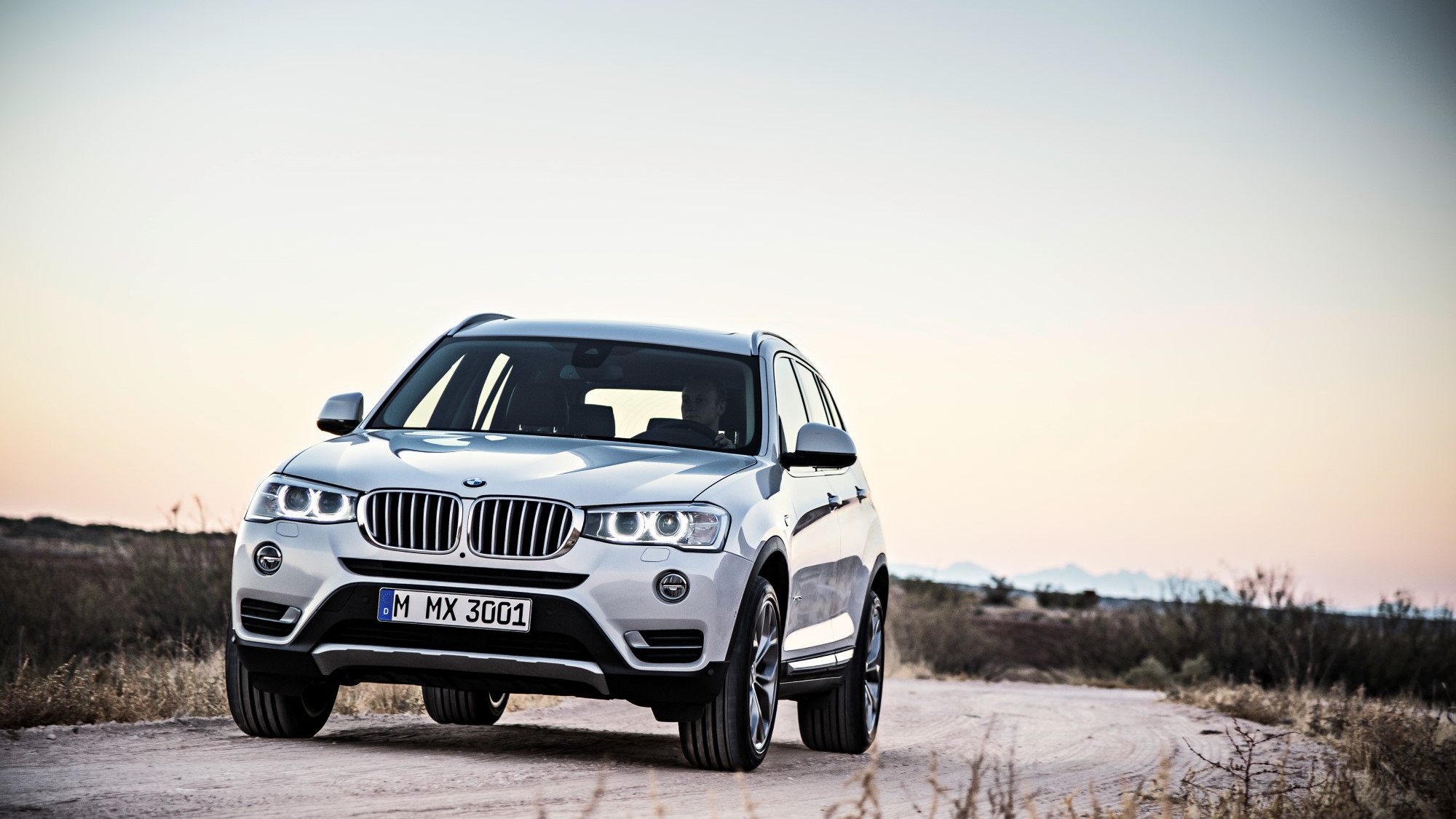 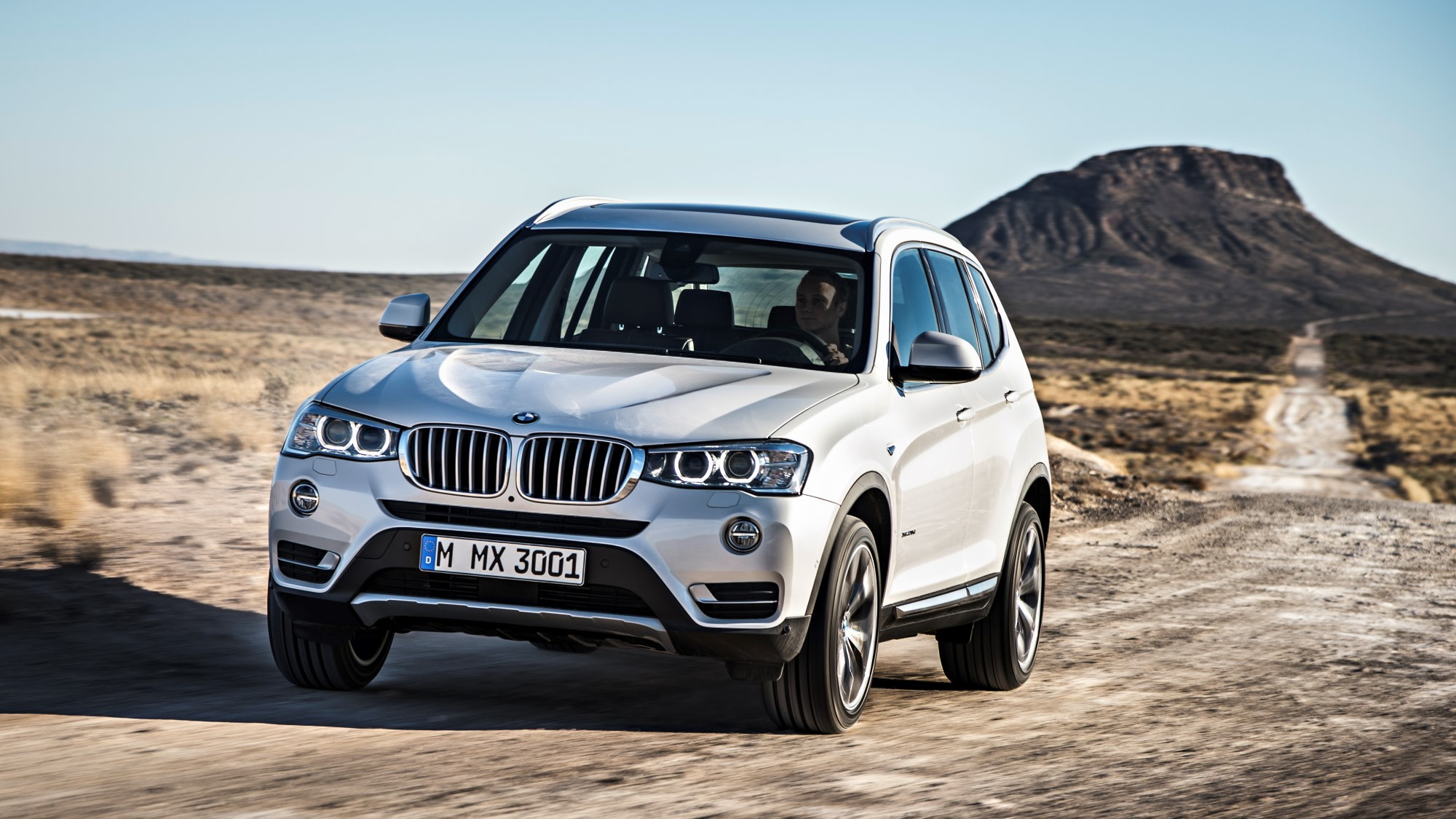 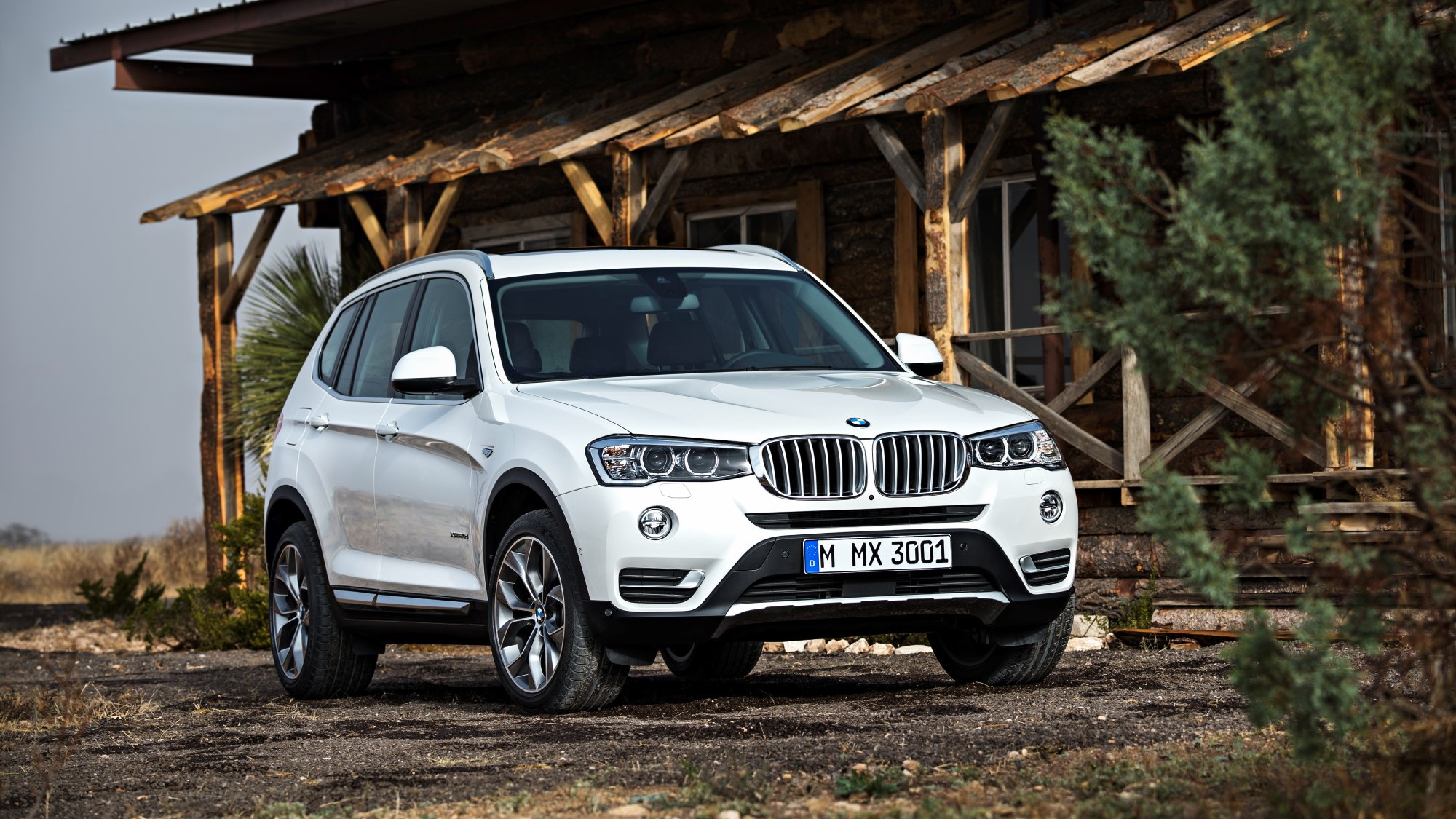 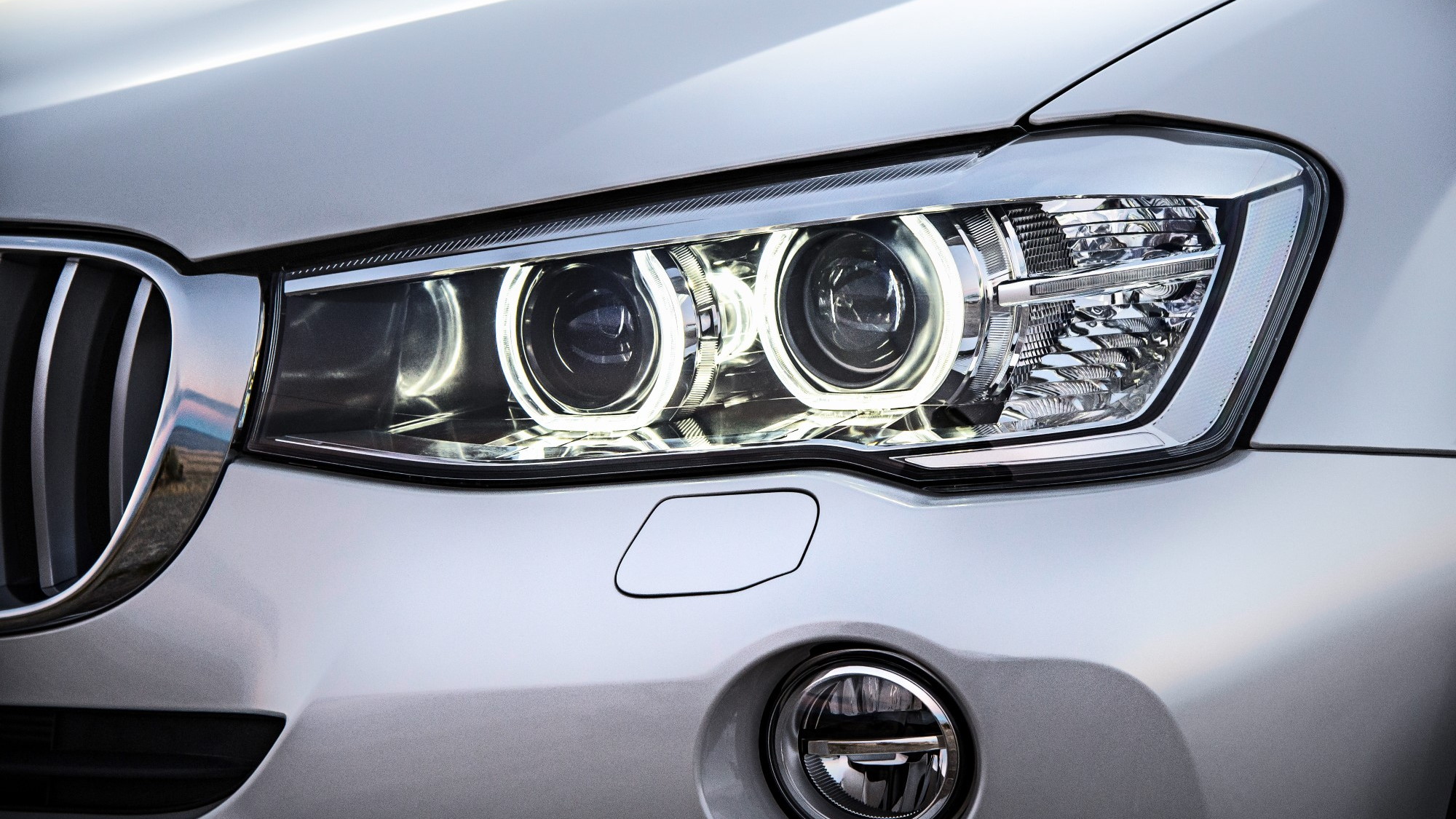 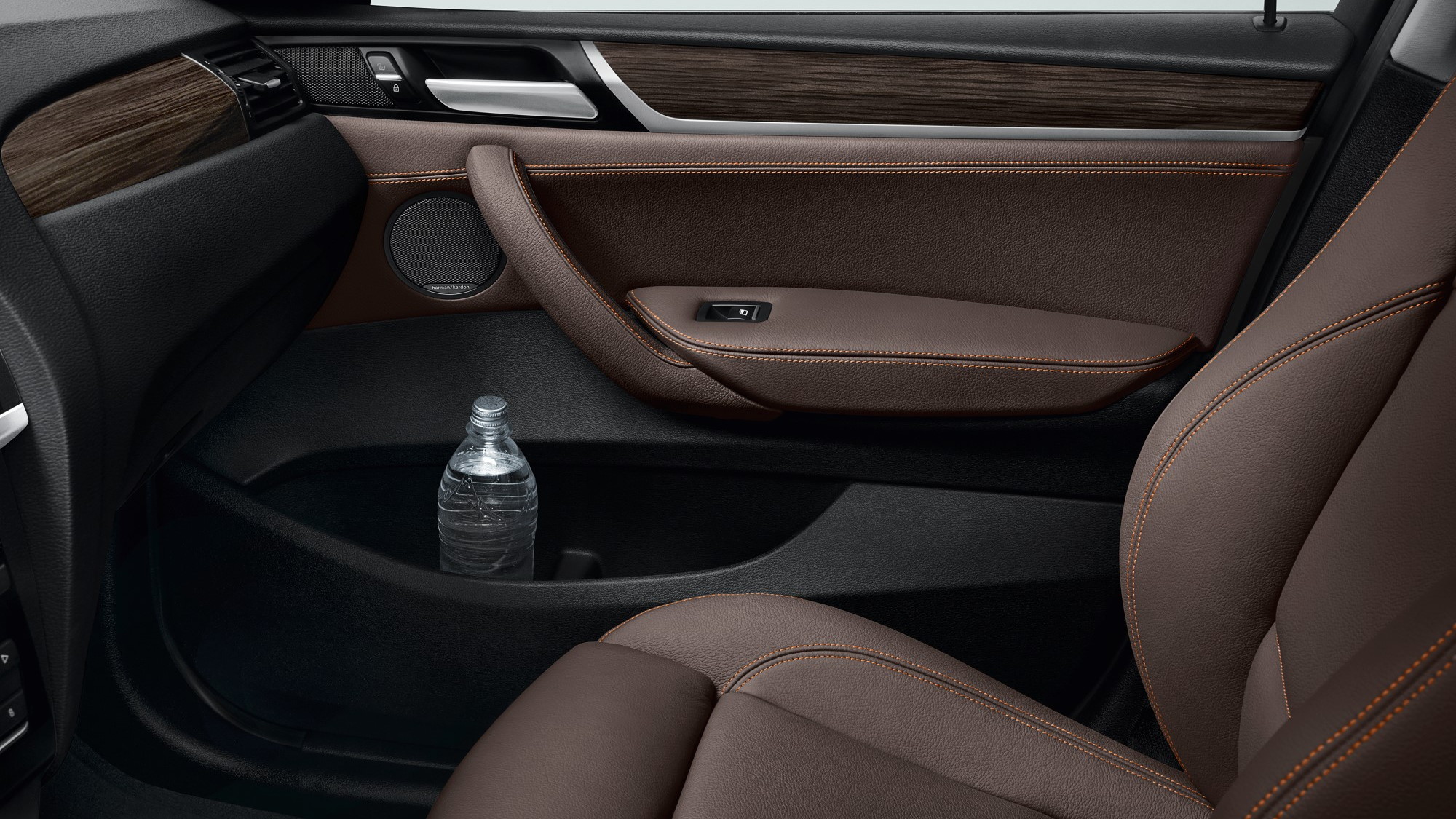 The BMW X3 sport-utility vehicle will add a diesel engine option for 2015 to the two gasoline engines now offered, part of a mid-cycle refresh for BMW’s compact crossover.

The new diesel X3 gives BMW a direct competitor for the new 2014 Audi Q5 TDI, and the 2013 Mercedes-Benz GLK 250 BlueTEC—meaning that all three German luxury brands now offer a small crossover with a diesel engine and all-wheel drive.

Known under BMW’s complex naming system as the X3 xDrive28d, the new model will likely just be called the “X3 diesel” by many. It uses a 2.0-liter turbocharged four-cylinder diesel engine that produces 180 horsepower and 240 lb-ft of torque. BMW quotes a 0-to-60-mph time of just under 8 seconds for the new diesel X3.

The turbodiesel engine is mated to an eight-speed automatic transmission that includes a coasting function to disengage power delivery when the driver lifts off the accelerator.

The new engine is part of a comprehensive mid-cycle refresh for the second-generation X3, which was launched as a 2010 model.

The updates include a number of other changes to interior and exterior styling, powertrains, infotainment technology, safety systems, and available features.

The so-called ConnectedDrive suite of electronic systems gets several updates as well. Those include the addition of touchpad input to the iDrive controller, which lets drivers input text by tracing it with a finger rather than choosing letters from the in-dash display.

A full-color Head-Up Display is optional, projecting selected information on speed and routing just below the driver’s natural line of sight.

Safety systems include adaptive cruise control, lane-departure warning, front collision warning, pedestrian warning, and city collision mitigation, which automatically brakes the car after alerting the driver when it senses a collision is imminent.

Another addition to the X3 range is a rear-wheel-drive model, although it is offered only with a gasoline engine. The goal, BMW says, is to offer a less expensive entry point into the X3 range; it is priced at $39,325 including a mandatory $925 destination fee.

The revised 2015 BMW X3 range will go on sale this spring.