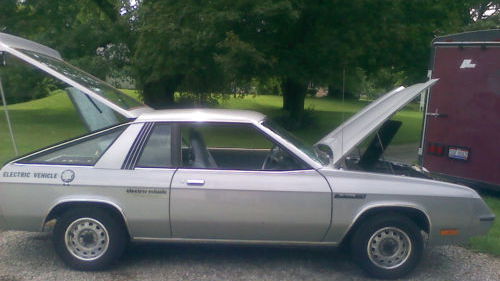 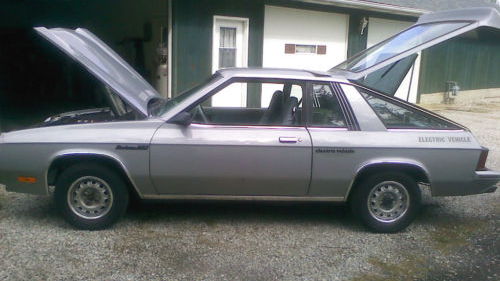 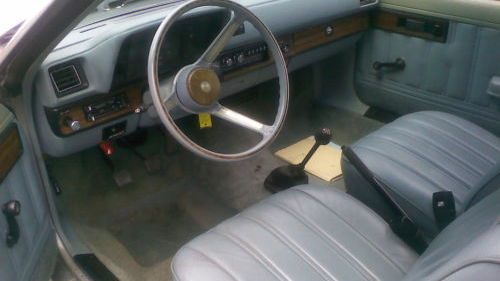 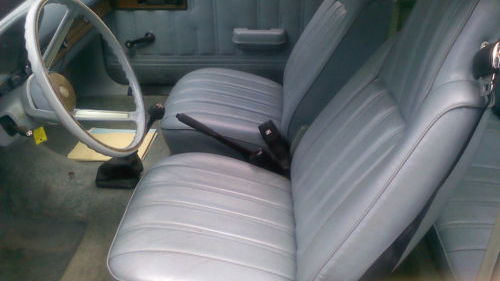 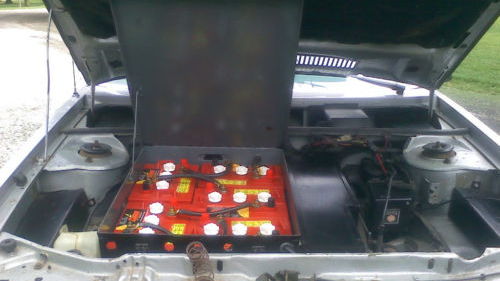 Haven't you heard? Retro is in fashion right now, so if you have a few thousand burning a hole in your pocket, there's just the vehicle waiting for you on eBay right now.

Okay, so the Dodge Omni, on which this 1980 Dodge Electrica is based, was never the coolest of vehicles, but thirty years on it definitely has more character than your average electric car.

It's not your usual backyard conversion, either.

Back in 1980, Jet Industries in Texas professionally converted 19 Omni fastbacks into Jet Electricas.

According to the listing, the cars were delivered directly to Jet from Chrysler as engineless "gliders" so they've never had a gasoline engine under the hood. This particular example has barely had any miles under its tires either, having done only 3,000 miles since new.

The GE, 23-horsepower series DC electric motor is barely broken in and rated to 80,000 miles and it runs through a four-speed transmission. Befitting 1980s technology it uses 20 lead acid batteries - 15 in the rear, 5 in the front, which again are like new - and the battery company rates them good for around 650 discharging and recharging cycles.

Basically, it sounds as mint as you'd expect from a car that was stored in a museum in Indiana for most of its life and driven so infrequently.

So, 2012 Nissan Leaf a bit too modern for you? Want an electric car that's American born and bred? Why not become a victim of fashion...

You may soon have another chance to buy the Dodge - although the auction has now ended, the reserve wasn't met at the final bid of $3,383. Keep your eyes peeled!