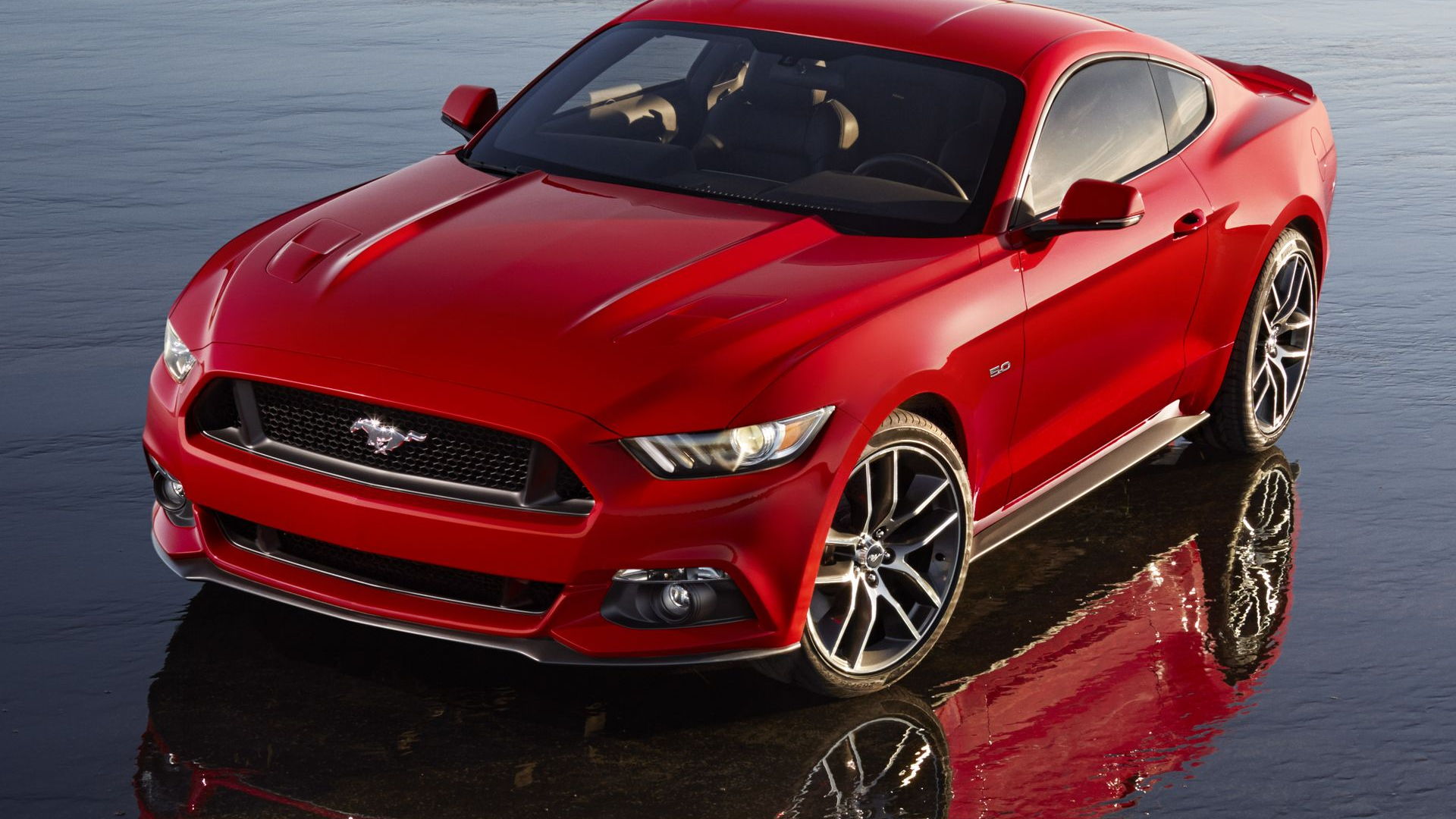 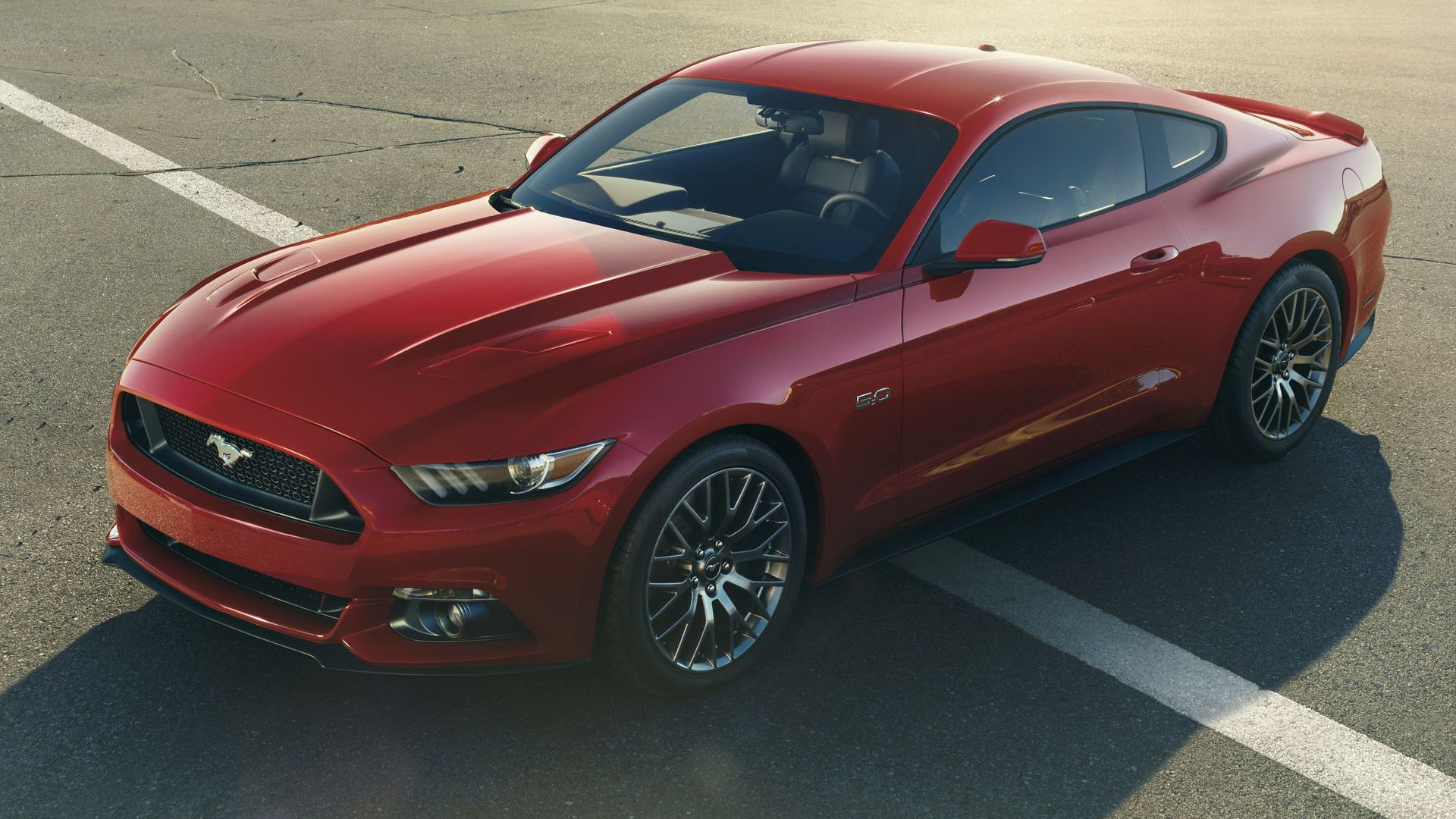 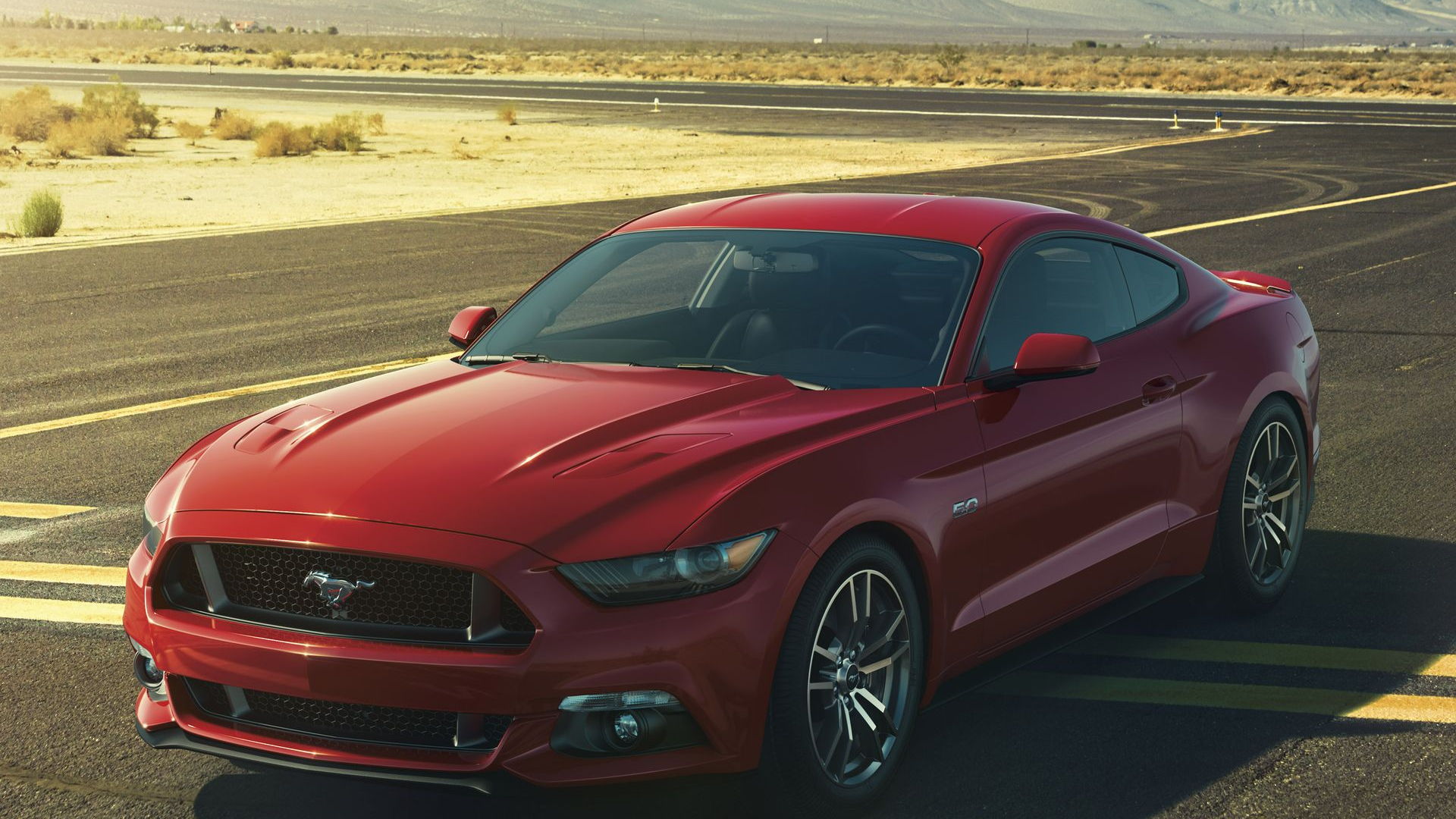 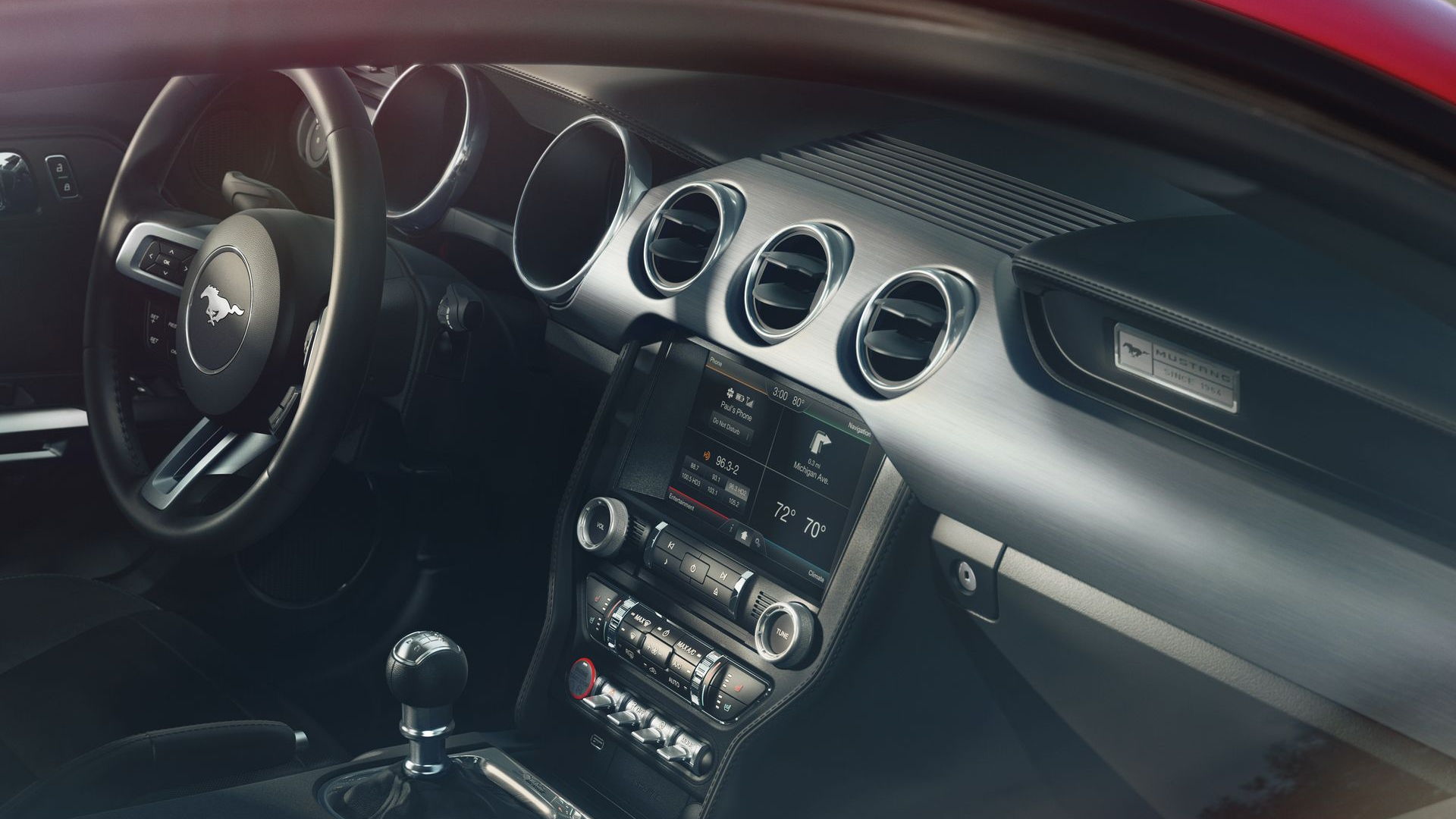 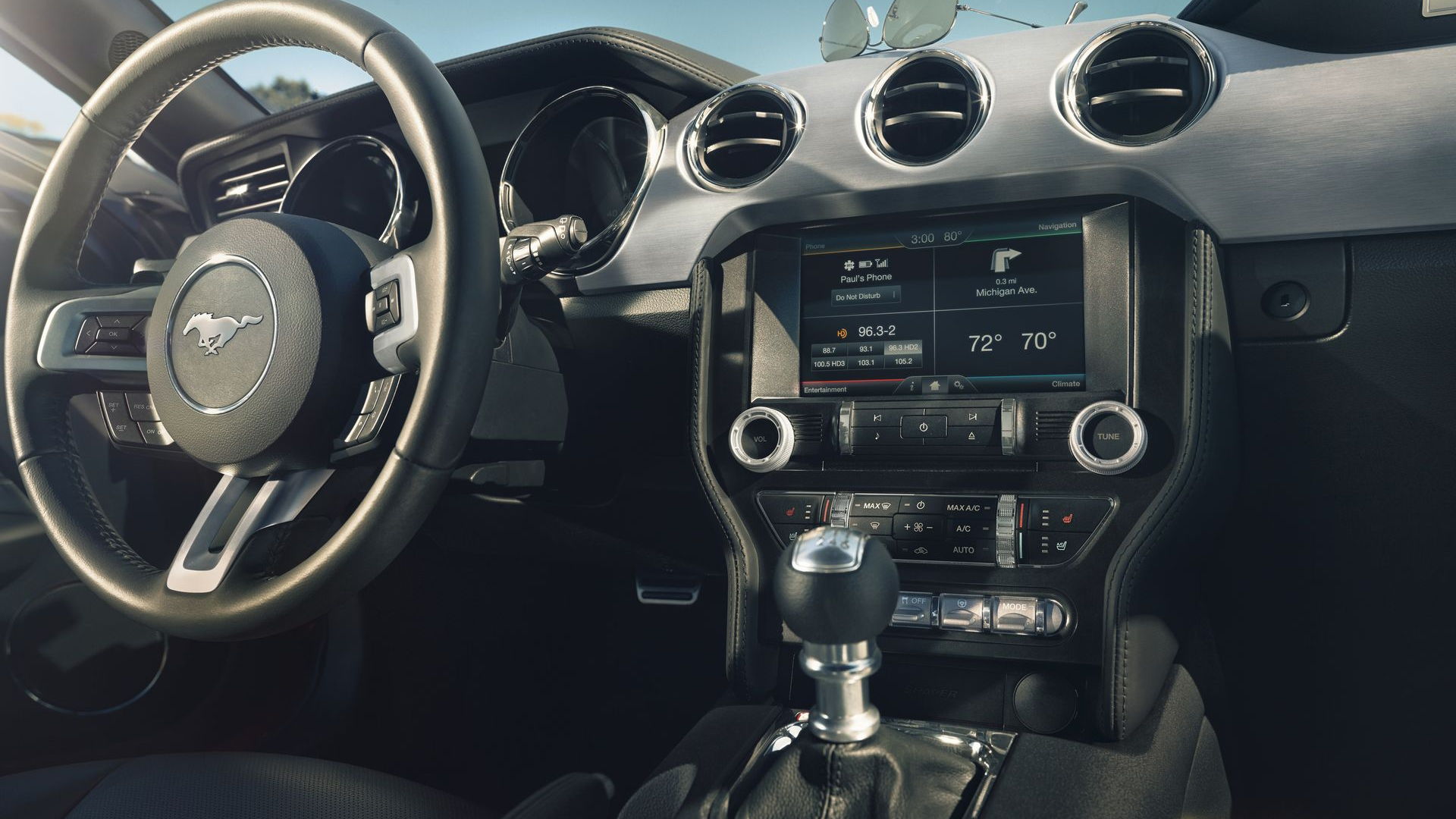 You may or may not be aware that the new 2015 Ford Mustang has now officially been unveiled.

Perhaps you saw it this morning on Good Morning America, or came across some of the other coverage that's emerged over the last couple of days.

The entirely restyled Mustang is sleeker, crisper, and more modern than the outgoing model, which dated back to a car launched for 2005.

Beside the new sheetmetal and redesigned interior, there are two pieces of news: The Mustang now, for the first time in 50 years, has independent rear suspension--and it also gets its first four-cylinder engine since a 105-horsepower 2.3-liter four was dropped after the 1993 model year.

It's a sign of the times that 22 years later, the same displacement--plus a turbocharger--could put out as much as triple the power.

Ford hasn't released specifications for the 2.3-liter EcoBoost four, but it's expected to deliver more than 305 hp, along with 300 pound-feet of torque.

Transmissions are a standard six-speed manual gearbox, with a six-speed automatic offered with paddle shifters.

As for that rollout, Motor Authority has charted the various leaks over the last few days.

First, Autoweek magazine put the 2015 Ford Mustang on the cover of its next issue; images leaked of an early issue off the press. TIME exacerbated the leak with clearer images, then fan site Mustang6G outed the GT version, badges and all.

The Wall Street Journal added a hastily-produced video, and finally, USA Today demolished whatever was left of media decorum and provided an entire high-resolution gallery of the Mustang GT model.

None of the media mess really matters to the car's fans, eager for every last scrap of information.

But while the 2015 Mustang hardly qualifies as a green car, we're confident that in this era of increasingly tight corporate average fuel economy rules--from now through 2025--all models of the new pony car will get better EPA ratings than their predecessors.

Whether the Mustang suffers from the same dissonance between ratings and real-world gas mileage as Ford's new hybrids and some of its EcoBoost turbo engine options remains to be seen.