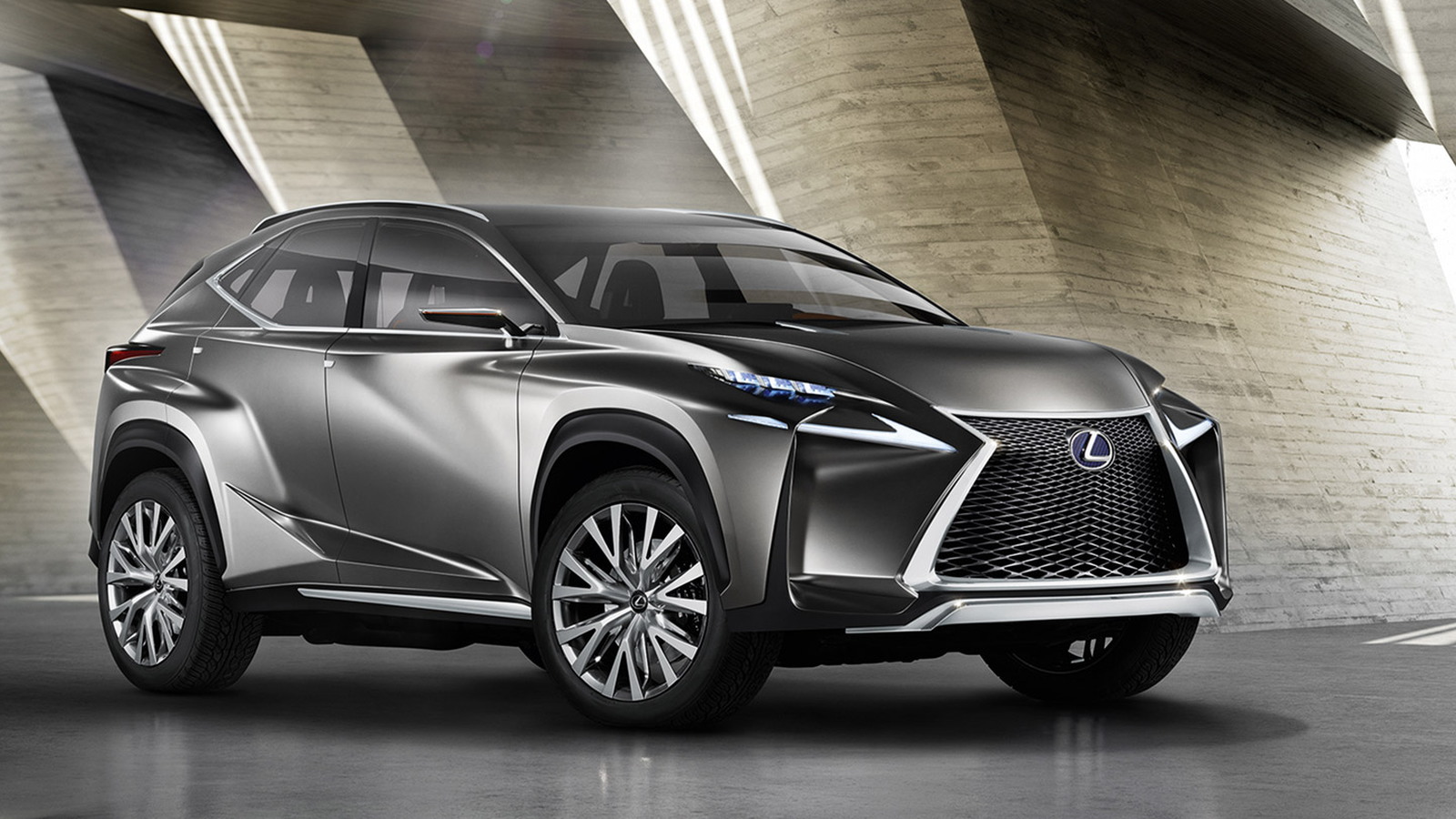 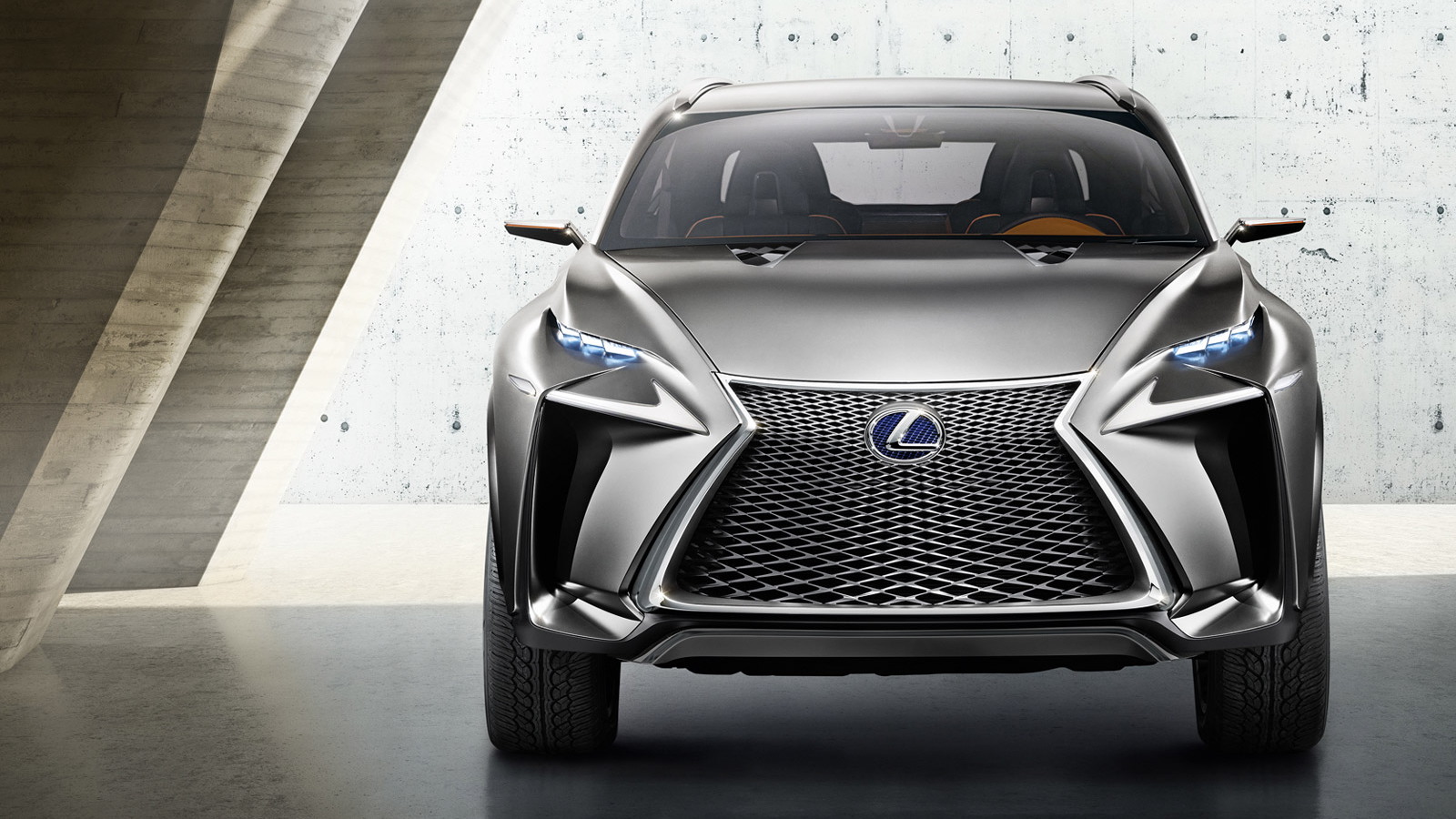 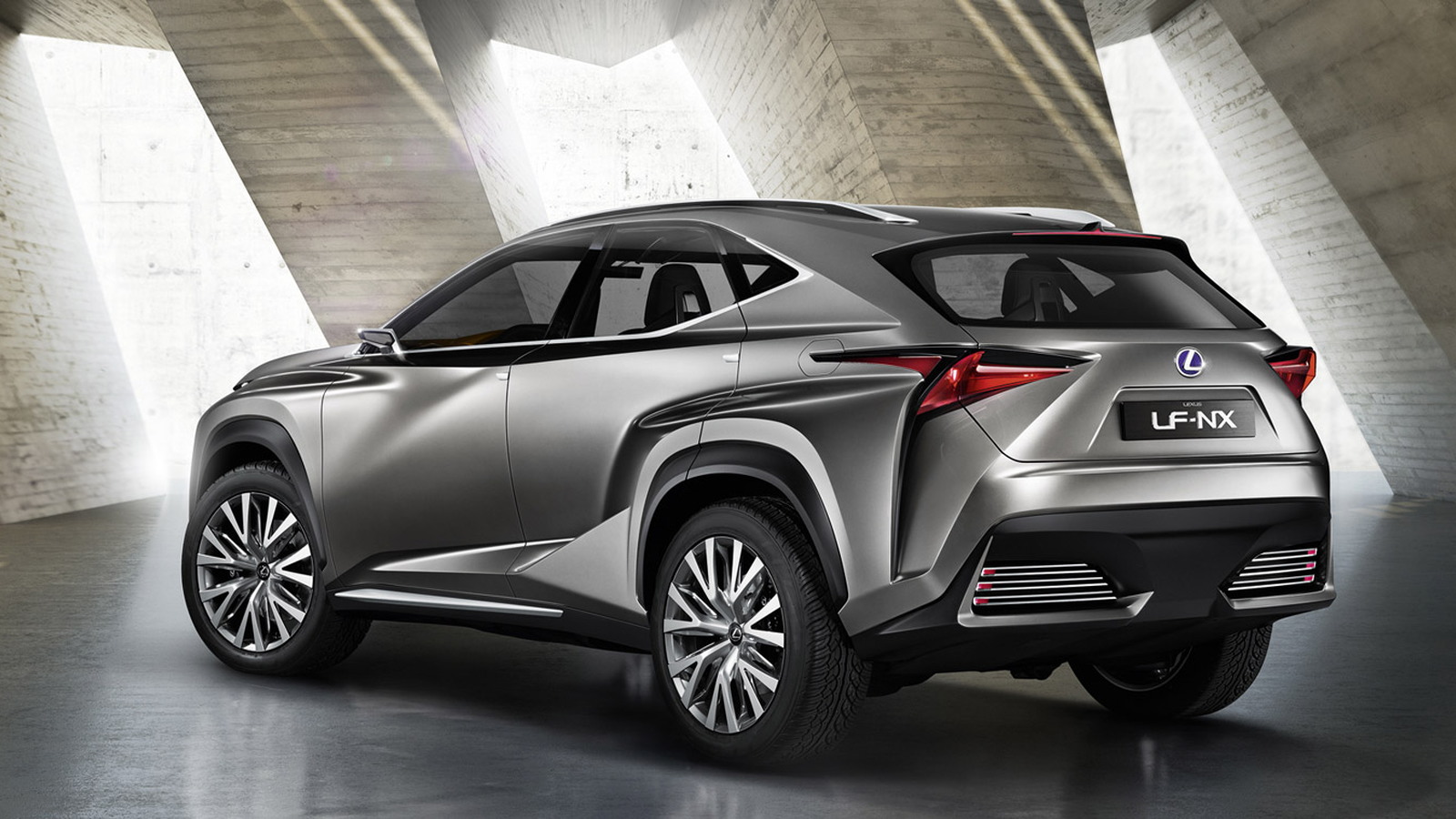 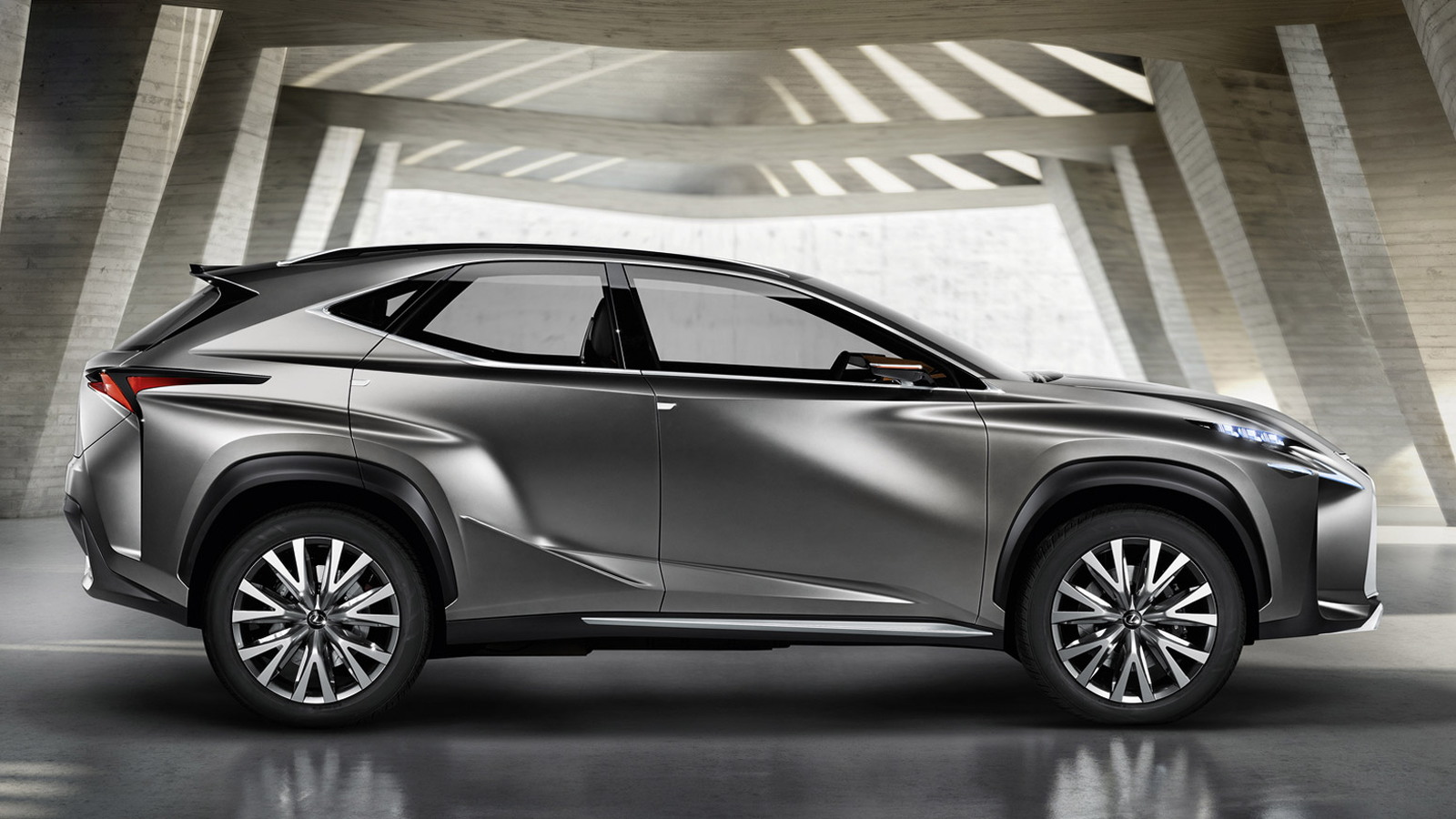 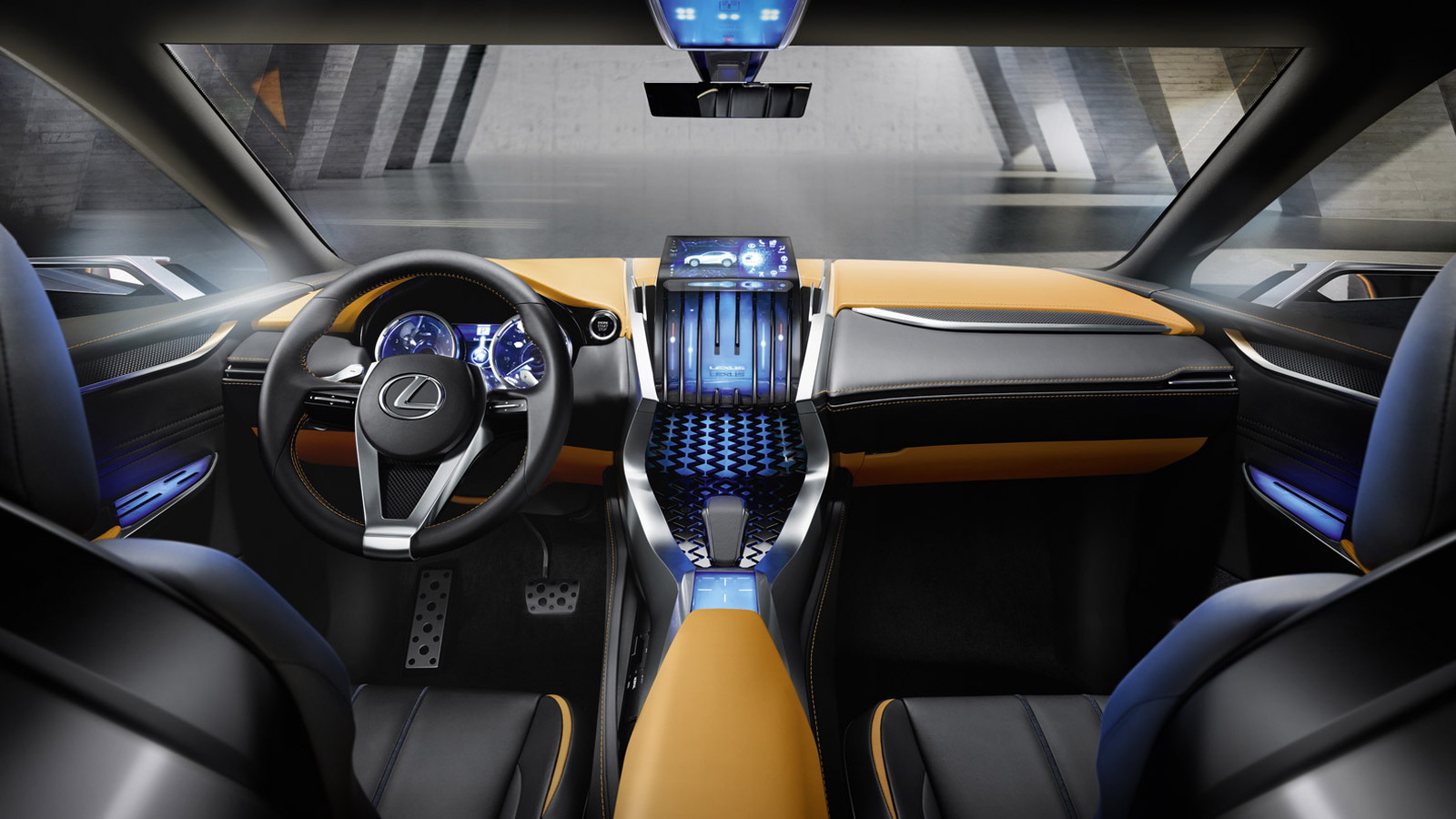 14
photos
Toyota has promised an ever greater range of hybrids over the next few years, to add to its already significant range of 23 hybrid models worldwide.

One of those will be the 2015 Lexus NX, a compact crossover showing off the latest in the company's L-finesse design language. This concept, the LF-NX, is the best indication yet of what that car will look like.

Due to debut at the Frankfurt Auto Show next week, the LF-NX is a premium compact crossover sitting below the RX in Lexus's range--and alongside rivals such as the BMW X1. Unlike the X1, a hybrid drivetrain will be part of the deal.

Lexus trademarked the name NX 300h in November last year, suggesting the new model, like the ES 300h hybrid and the IS 300h sold in Europe, will use a 2.5-liter Hybrid Synergy Drive layout. The name NX 200t was also trademarked, suggesting a downsized turbocharged variant may also be available.

It sits on the platform of the current 2013 Toyota RAV4, but don't expect an electric version any time soon. We do hope it proves better at meeting its eventual EPA gas mileage figure than the larger RX, though.

When it comes to the LF-NX's styling though, you'll have to make your own minds up. It's the most dramatic interpretation yet of the firm's design language, with a deeper front 'spindle' grille design, heavily blistered wheel arches and LED daytime running lights that appear to pierce through the slash-cut front wings like a needle through flesh.

From the front and rear three-quarter angles the proportions are a little awkward too, with large expanses of metal below a fairly small cabin--though it's worth noting that a production NX won't be quite as severe as the concept.

Inside, the LF-NX's center stack is more upright than the distinct horizontal layouts of production Lexus, though the company says it's maintained the upper display zone and lower operation zone of the production cars. Again, the bright, minimalist interior will be toned down for production.