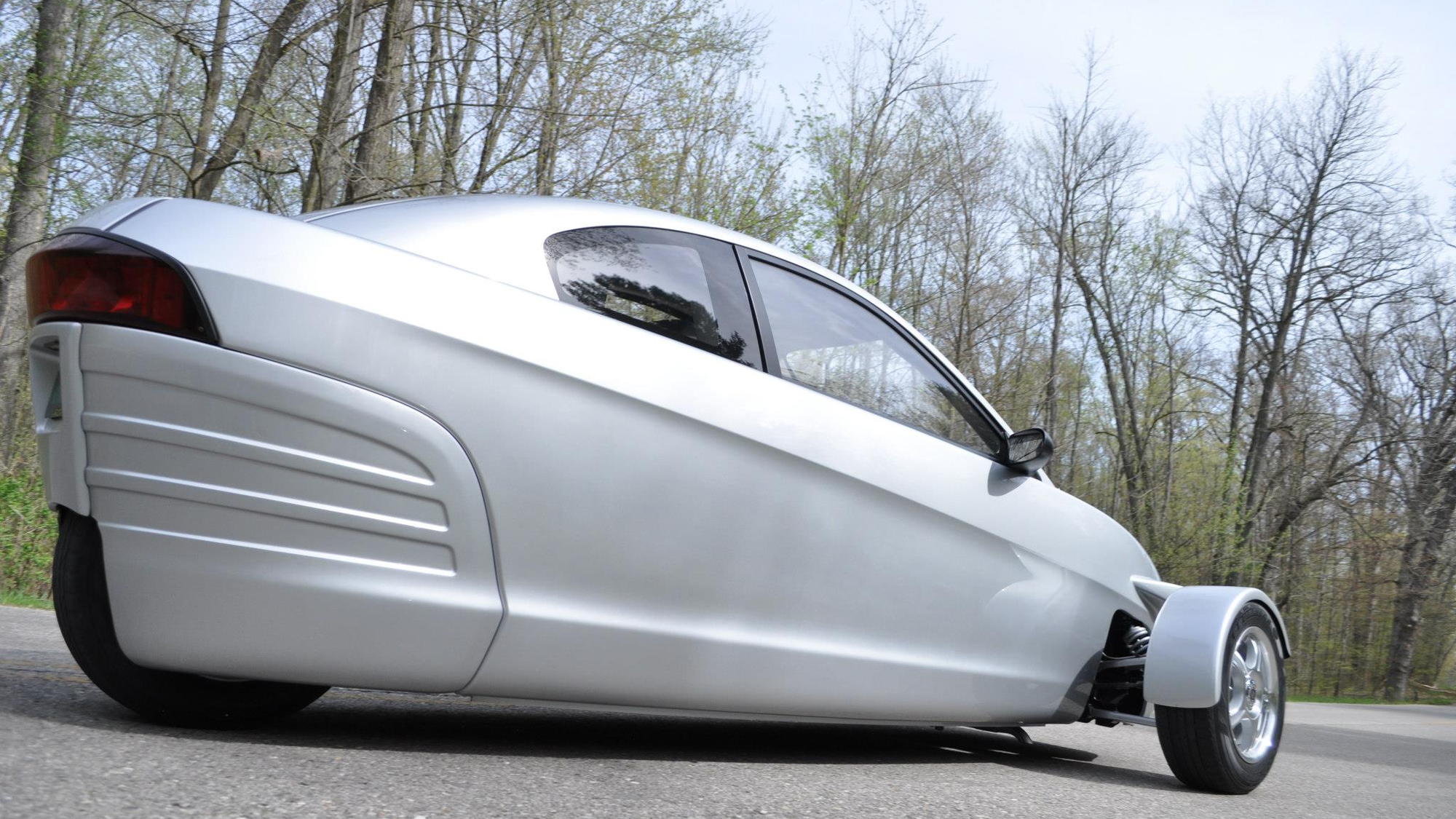 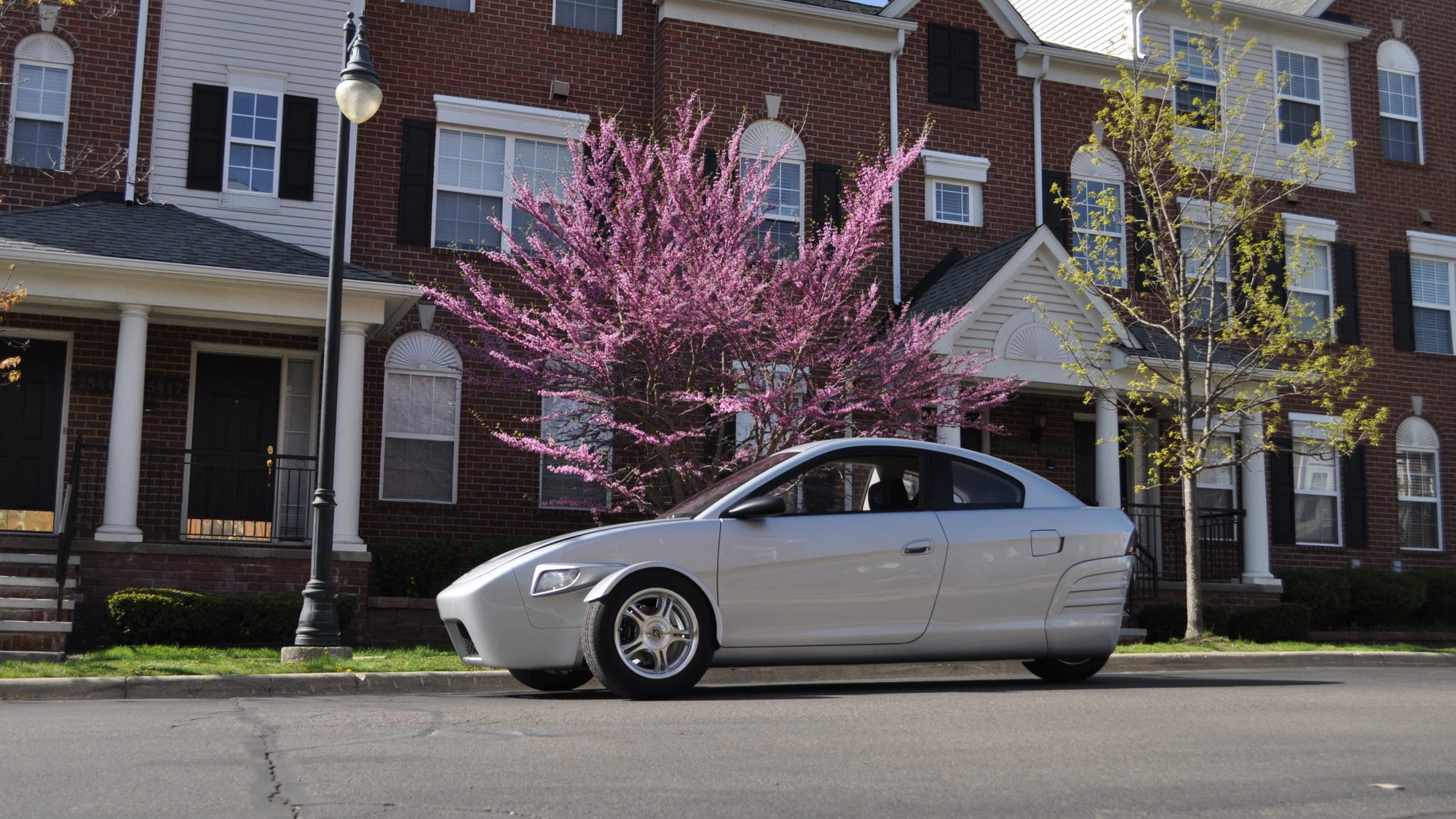 3
photos
For such a small car, the Elio three-wheeled vehicle certainly has a big following.

It might not meet everyone's idea of what constitutes a great car, but for those looking to reduce their driving costs or their impact on the environment, a small, inexpensive, resource-light three-wheeled vehicle capable of 84 mpg is certainly going to attract a few fans.

What's less clear is whether Elio Motors can actually bring such a thing to market. Jo Borras writing for Clean Technica thinks it can't--and based on some of the numbers in Elio's recently-announced financial proposals (.xls file), it's hard not to disagree.

While Borras' language is more than a little acerbic--you get the impression he wouldn't be a fan of the car even if the company's reports were watertight--his analysis of Elio's financials reveals some highly optimistic sales projections and some glaring budgeting mistakes.

Even with a sub-$6K sticker price, the company's sales projections seem a little unrealistic. In 2014, its projected first year of sales, the company expects to go from zero sales to 68,333 units, ramping up to a full quarter-million per year from 2015 onwards. That first year figure, Borras notes, is over 2,000 units more than MINI sold in the U.S. in 2012, despite a familiar product, a strong brand, heavy advertising and the model's practicality.

It would have to do all that with just 120 dealers too (most of the big brands have well over 1,000) with just five employees at each dealer. Divided down, each employee--presuming every one of them was sales staff--would have to sell 35 units per month. Realistically, it'd have to be more--unlikely, given the car's relatively niche appeal.

Agree or disagree with Borras' attitude towards the car itself ("a ridiculous three-wheeled virginity shield"), it's harder to argue with the numbers. Back in May, we said the 3-wheeler was moving a step closer to reality. Now, it seems to have taken two steps back.

So is this really Elio's plan--or will unrealistic financials see it go the same way as Aptera? Leave your thoughts in the comments section below.