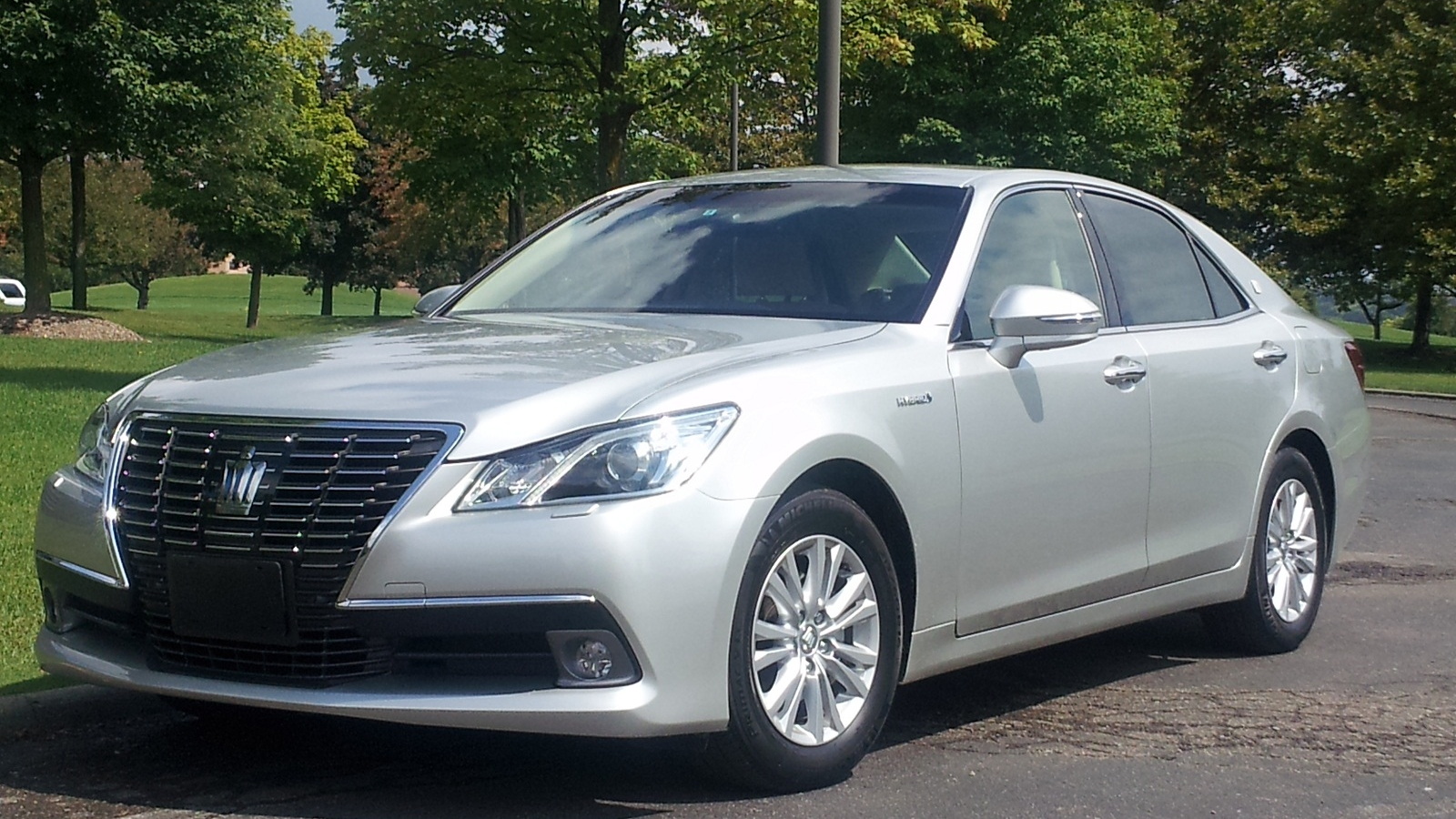 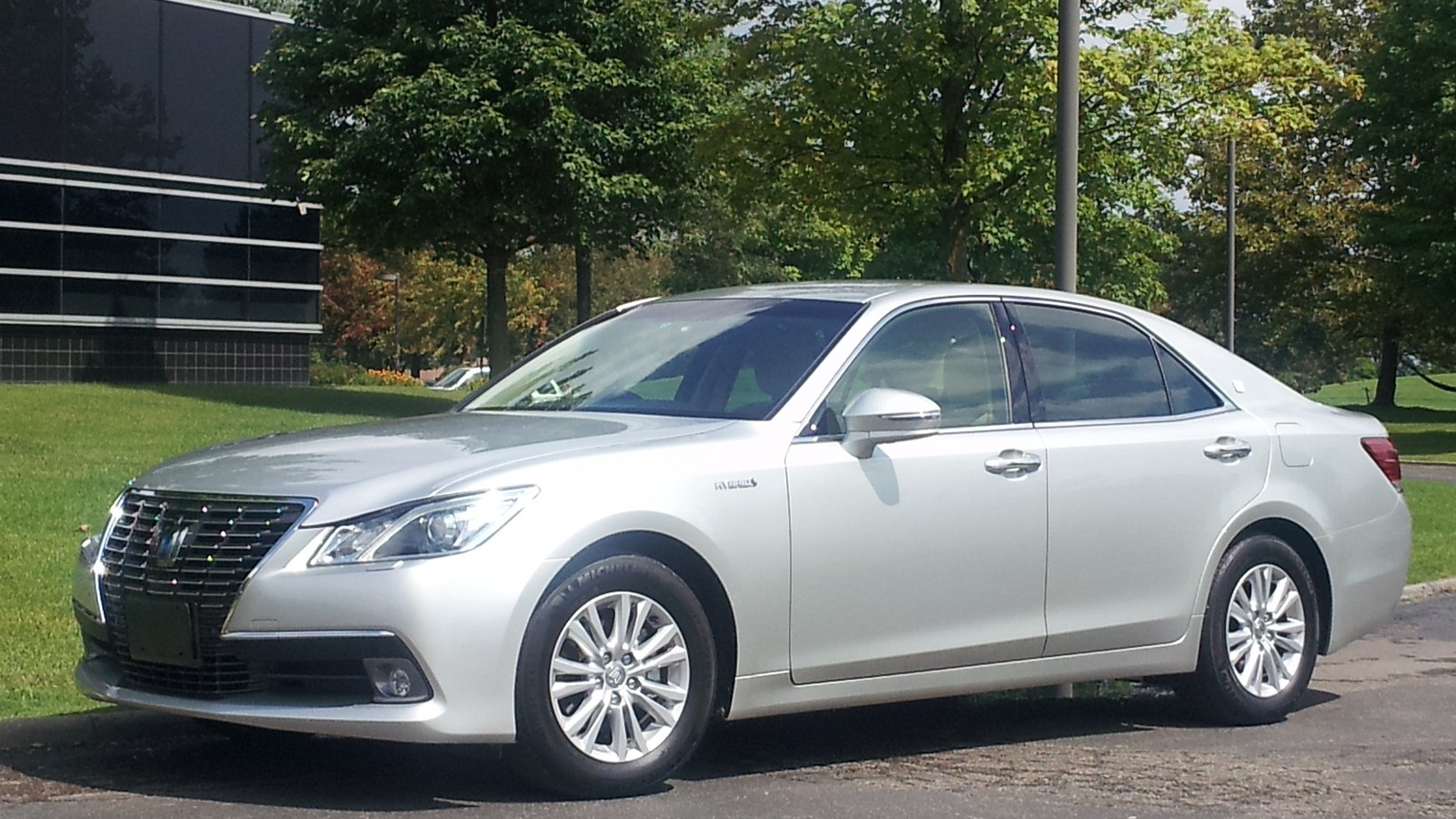 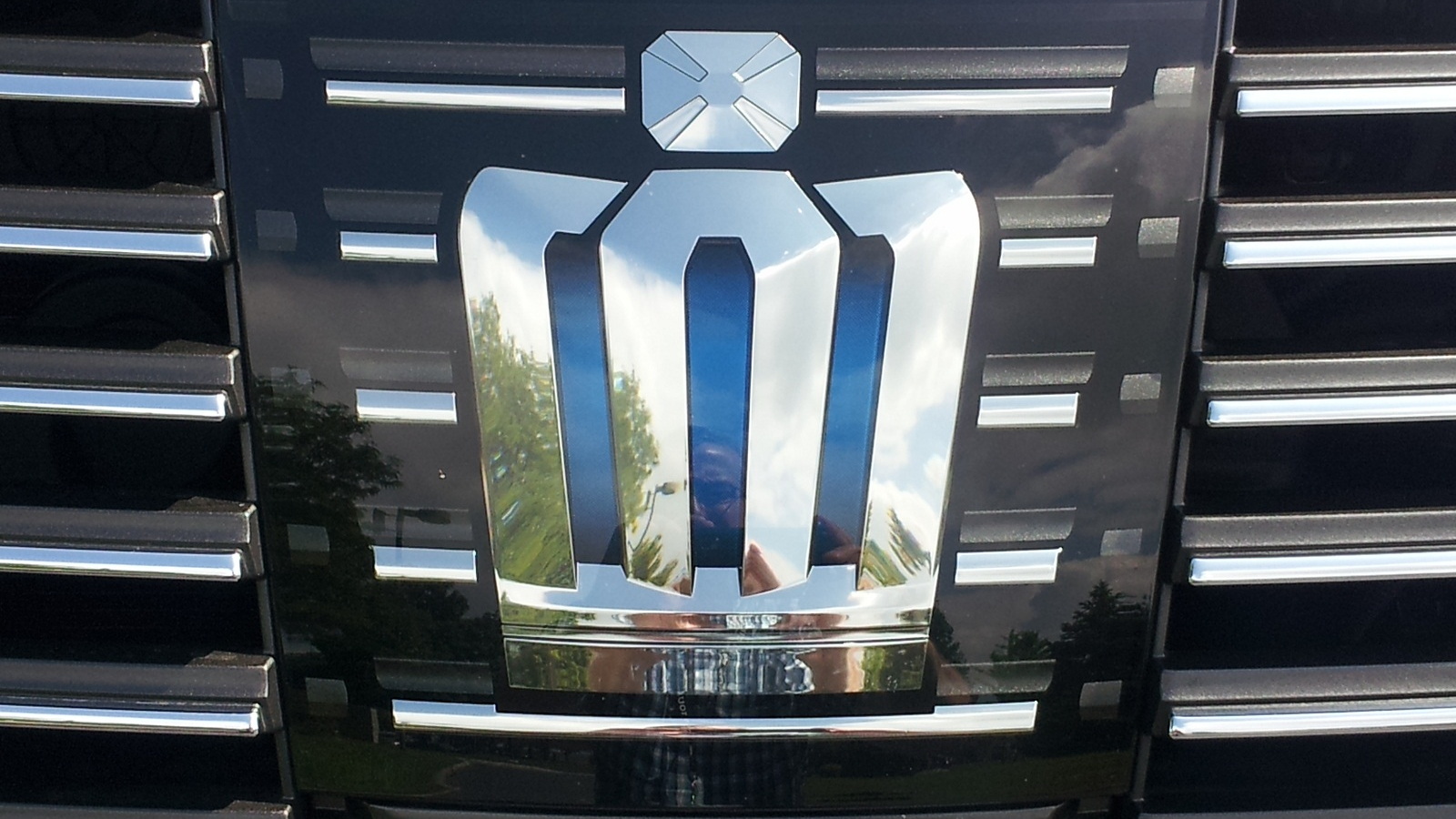 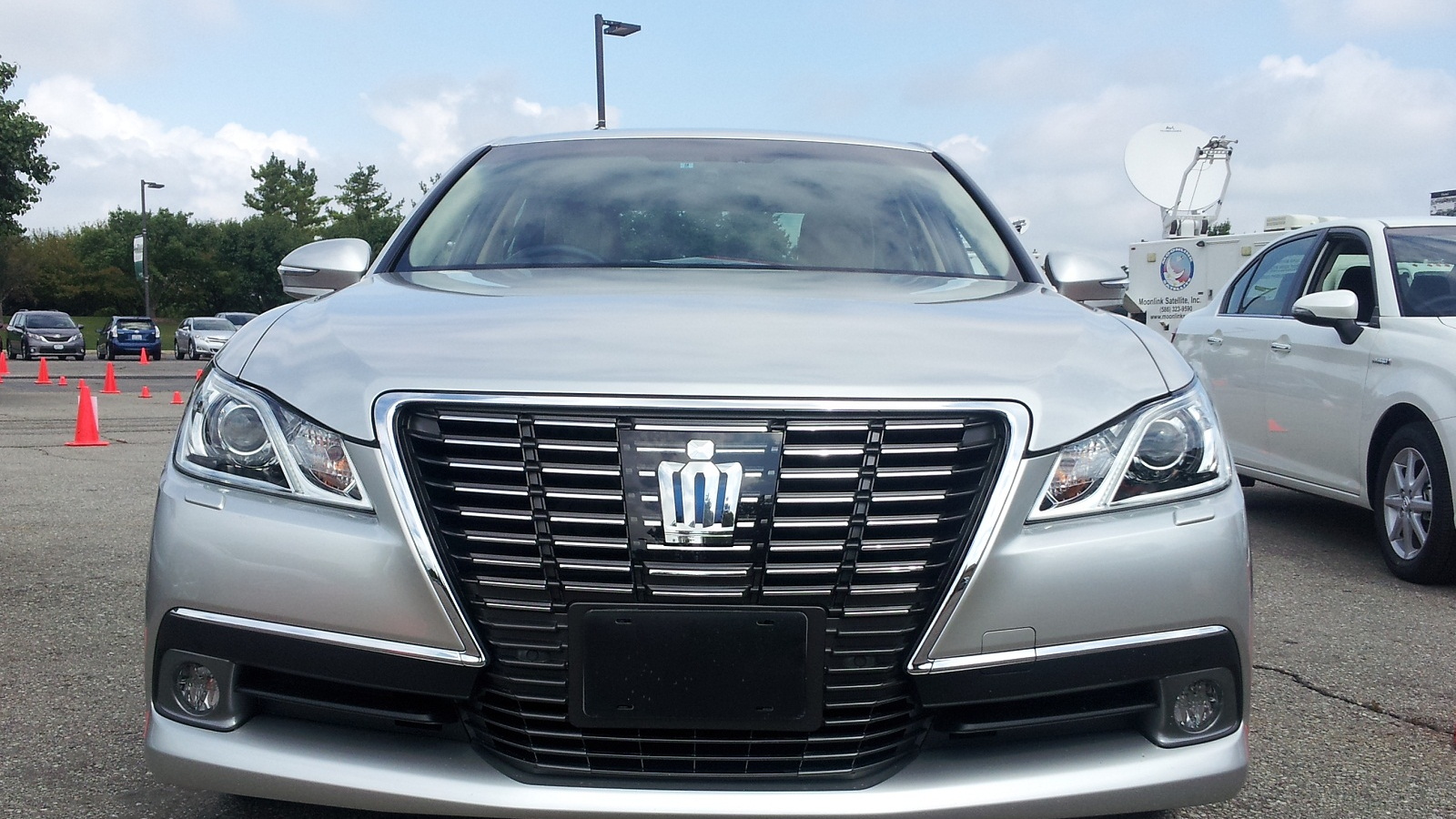 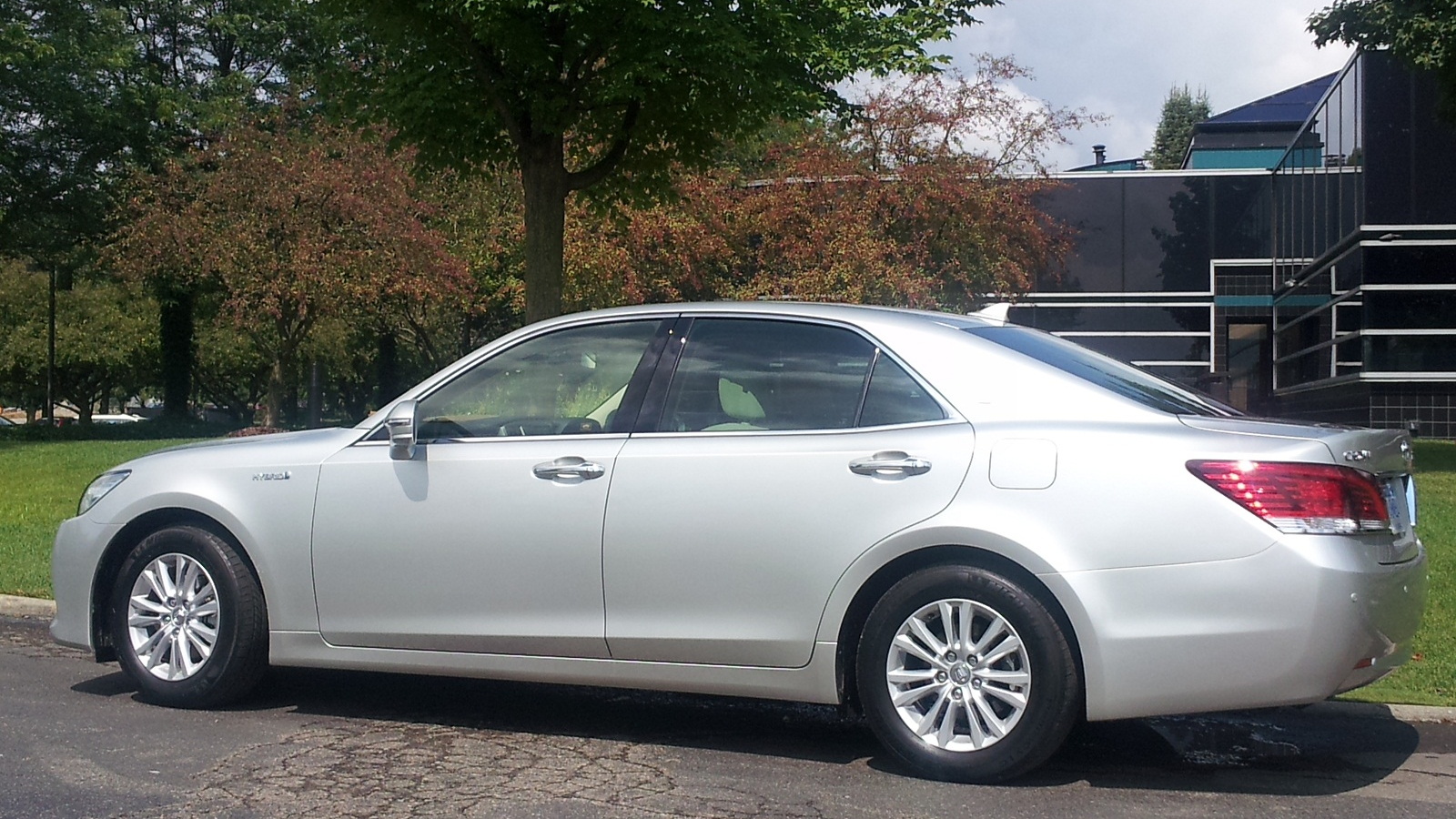 Have you ever wondered what a mid-size hybrid sedan would be like if it had the ride and handling of a Sixties Cadillac: big, soft, and wallowy?

If so, Toyota has an answer for you, assuming you're willing to travel to Japan.

All told, Toyota makes 23 different hybrid passenger vehicles for its various markets--many of which we never see in the United States.

One of those is the Toyota Crown Royal Saloon Hybrid, a large, traditional, rear-wheel-drive four-door sedan sold in Japan and a few other countries.

The Crown occupies a special place in the Japanese car market, in which fully two-thirds of the sales are tiny minicars limited to engines of 660cc. 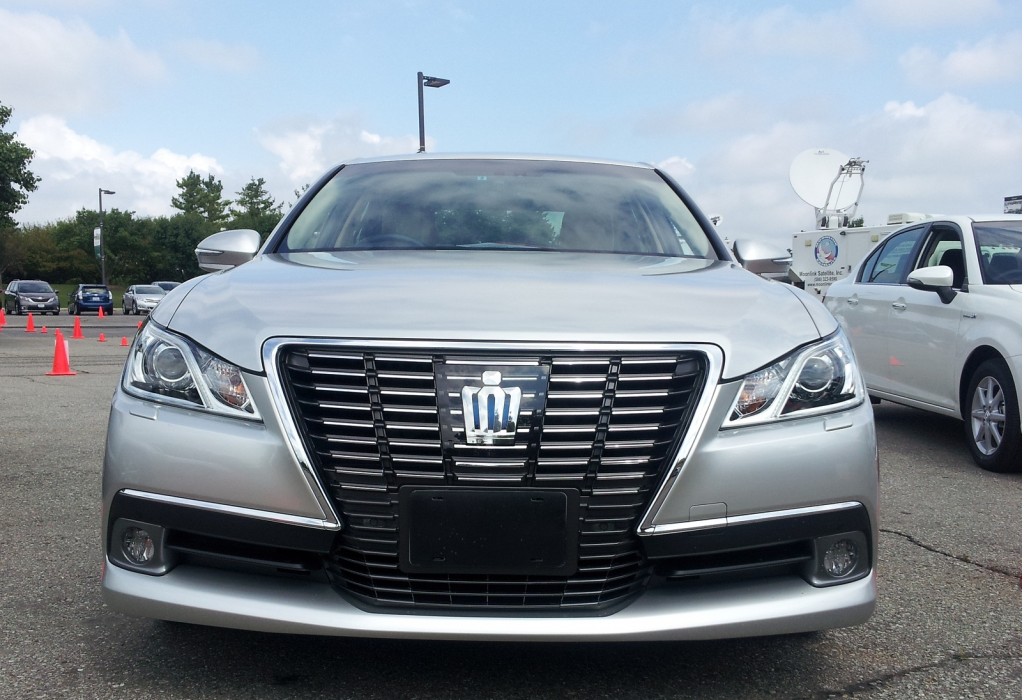 Owning and driving a Toyota Crown is a status symbol and a sign of achievement for dignified "older gentlemen" in Japan, as one Toyota executive delicately put it.

While there is a model of the Crown named the Athleta, with sportier ride and handling, it's not very popular.

Instead, the hushed ride, ultra-soft suspension, and huge Escalade-sized chrome crown on the grille of the 16-foot-long car all signify prestige to buyers whose average age is now in the mid- to late 60s.

Even the startup sound conveys the car's status: It's a rich, symphonic, multi-tone greeting that plays throughout the cabin over the car's many speakers. It's nothing like the tinny single tones of lesser hybrids. 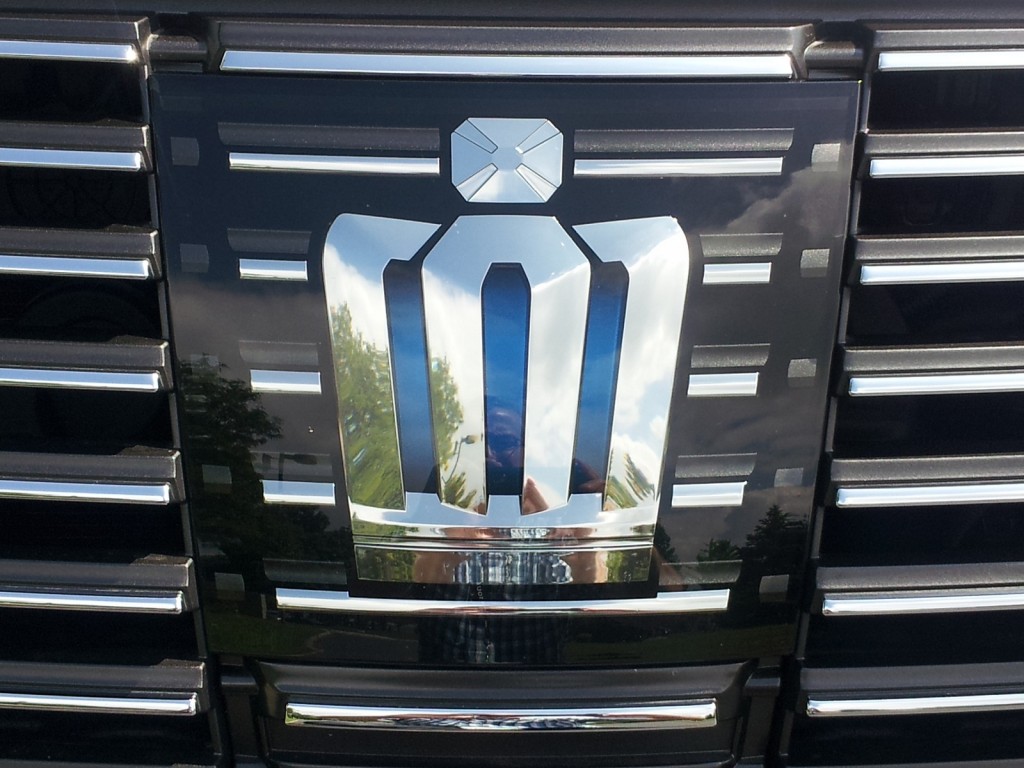 Underneath, the Crown Royal Saloon rides on Lexus GS running gear--but with very, very different tuning for its suspension.

That means it's powered by a 3.5-liter Atkinson Cycle V-6 paired to a beefy version of the Hybrid Synergy Drive system, with a total powertrain output of roughly 340 horsepower.

More than 70 percent of Crown Royals are now the hybrid model, though there's a regular gasoline option as well.

We took a right-hand-drive test car on a 12-mile journey through suburban Michigan during the Toyota Hybrid World Tour event this week.

On the road, the Crown Royal is indeed hushed.

It's heavy enough that it's hard to keep the car in electric mode when accelerating from rest, but the hybrid system works smoothly and drops into regeneration and all-electric mode whenever possible--and it's unnoticeable unless you're watching the power gauge.

Under full acceleration, there's some engine noise from the long nose of the car, but it feels removed and isolated from the cabin--as if the mechanical effort was being exerted some distance away. 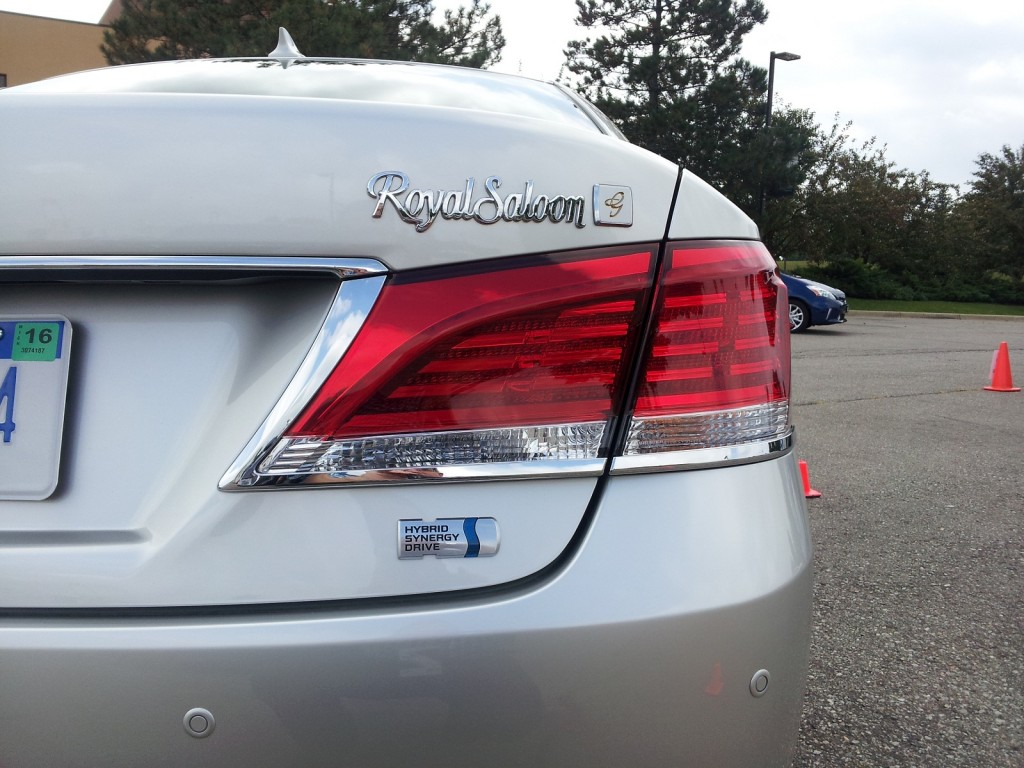 It's the suspension tuning that made the Crown Royal so entertaining. We haven't driven a new car this softly sprung in at least 20 years.

And it's been a very long time since we've been able to feel a test car heel over on the sidewalls of its tall tires, as the body yaws and the mechanical components soak up every ripple and bounce on varied Michigan two-lane roads.

It's a total throwback to the old days. We wouldn't want to drive a Crown Royal daily--for that reason--but it was hugely entertaining to test.

So there you have it: If you want the world's only "Hybrid Brougham," just buy a plane ticket to Japan.

Cadillac Fleetwood drivers and fans: Your executive sedan is here.