It's an exciting time for diesel fans in the U.S, with automakers finally waking up to that section of the market that longs for great highway MPG and lots of torque.

Most people already know the benefits of modern diesels, but there are a few general things that people may have missed.

(1) They're at their most efficient on the highway

Hybrid cars and diesels are both known for fuel efficiency, but both go about it in very different ways.

If you've ever looked at the EPA stickers for each gas-saving vehicle, you'll have noticed that hybrids do particularly well in city driving, and diesels on the highway. That highway performance is because diesel vehicles develop plenty of power and torque at relatively low engine revolutions.

That means you can pair them with quite tall gearing. And that in turn means they not only sit at low, efficient revs at highway speeds, but there's generally enough power available that you aren't forever changing down when climbing hills, wasting even more fuel.

In some countries, running a diesel is a no-brainer from an economic standpoint. In some European countries, and in places like India, diesel is cheaper than gasoline--so the financial benefits are huge.

That isn't the case in the U.S, for three key reasons--explained by the U.S. Energy Information Administration.

The first is demand. As a fuel oil with a greater spectrum of uses than gasoline, demand is high worldwide. Relatively low supply to demand keeps prices high. In vehicles, the lower-polluting, lower-sulfur diesels used in road transport are more expensive to produce, pushing up the price.

Finally, federal taxation on diesel is 24.4 cents per gallon--6 cents more than gasoline.

(3) The cars are pricier too

It isn't just the fuel that costs more--the cars are more expensive too. A Volkswagen Jetta TDI starts at $23,055, around four grand more than a 170-horsepower 2.5-liter gasoline Jetta, and only a few thousand less than the $24,995 hybrid model with its twin drivetrains and battery pack. 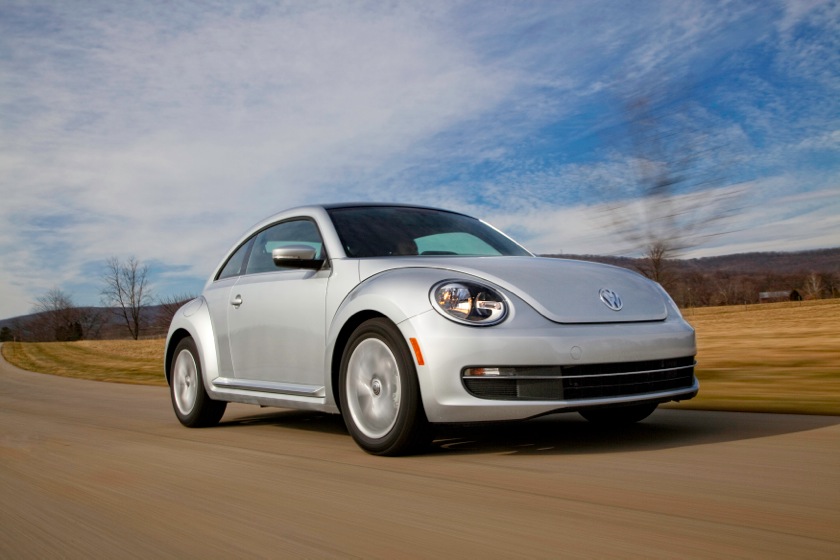 Those differences are reflected across the board for diesel models. To meet tough emissions regulations, modern diesels are more complex than the average gasoline engine--with urea injection and other systems to clean up their tailpipes.

In an effort to improve driveability and refinement, dual-mass flywheels, particulate filters and extra sound-dampening also add to the vehicle's cost of manufacture. And that cost is passed down to you.

This you might not know--or maybe it's the reason you still won't touch even the modern diesel cars, despite their improvements.

Unlike gasoline, which rapidly evaporates in air, diesel lingers for longer. It doesn't smell particularly pleasant and it's slick to the touch, which isn't great considering how many fuel pump handles seem to be covered in the stuff.

We just wish more U.S. stations would supply disposable gloves like their counterparts in Europe--it makes filling with diesel much more pleasant. 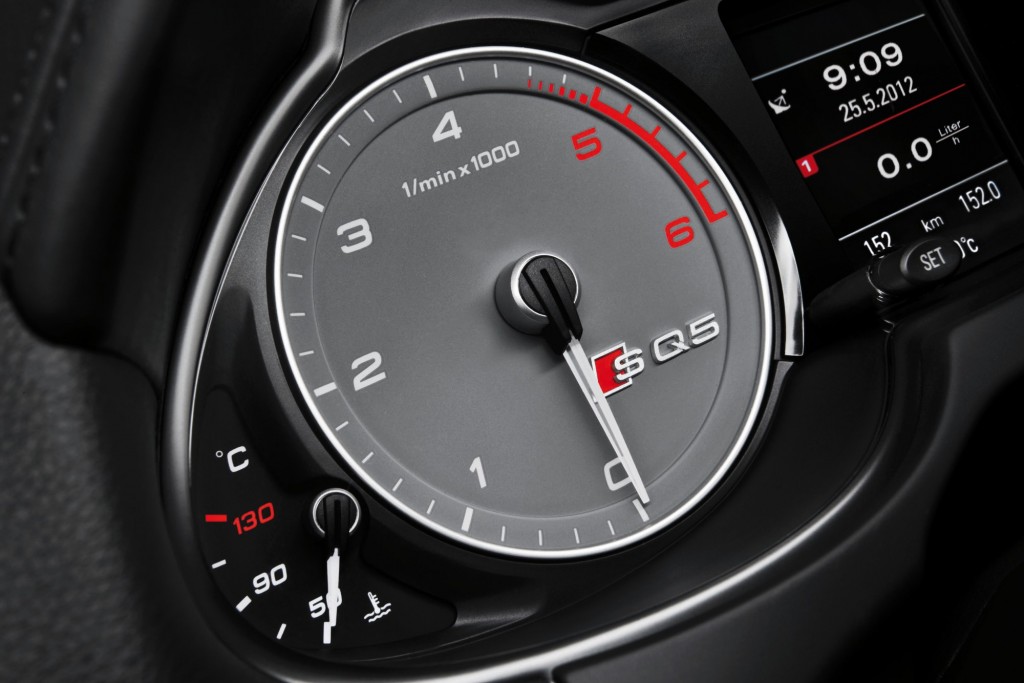 Diesel's availability is far better than it used to be, but still isn't available everywhere just yet.

There are around 180,000 gas stations in the U.S, and about half of those offer diesel. Of that half, around half of those have it on the main pump ranks, so you won't have to go around the side to where the long-haul trucks fill up.

Diesel is slowly working its way into mainstream acceptance, so it should become easier to find as more and more cars are sold.

(6) Do the math before you buy

As with any major purchase decision, it pays to be informed before you buy a diesel vehicle.

For some customers, they'll be near-perfect--but don't just assume that buying a diesel will automatically mean lower fuel bills. If you regularly drive longer distances on wide, open roads, then it might be just what you're after--the savings will become apparent even though the cars and the fuel are more expensive.

But if you commute five miles a day through heavy traffic then you may never see the benefits--not just in terms of economy, but also enjoying the performance of your diesel.