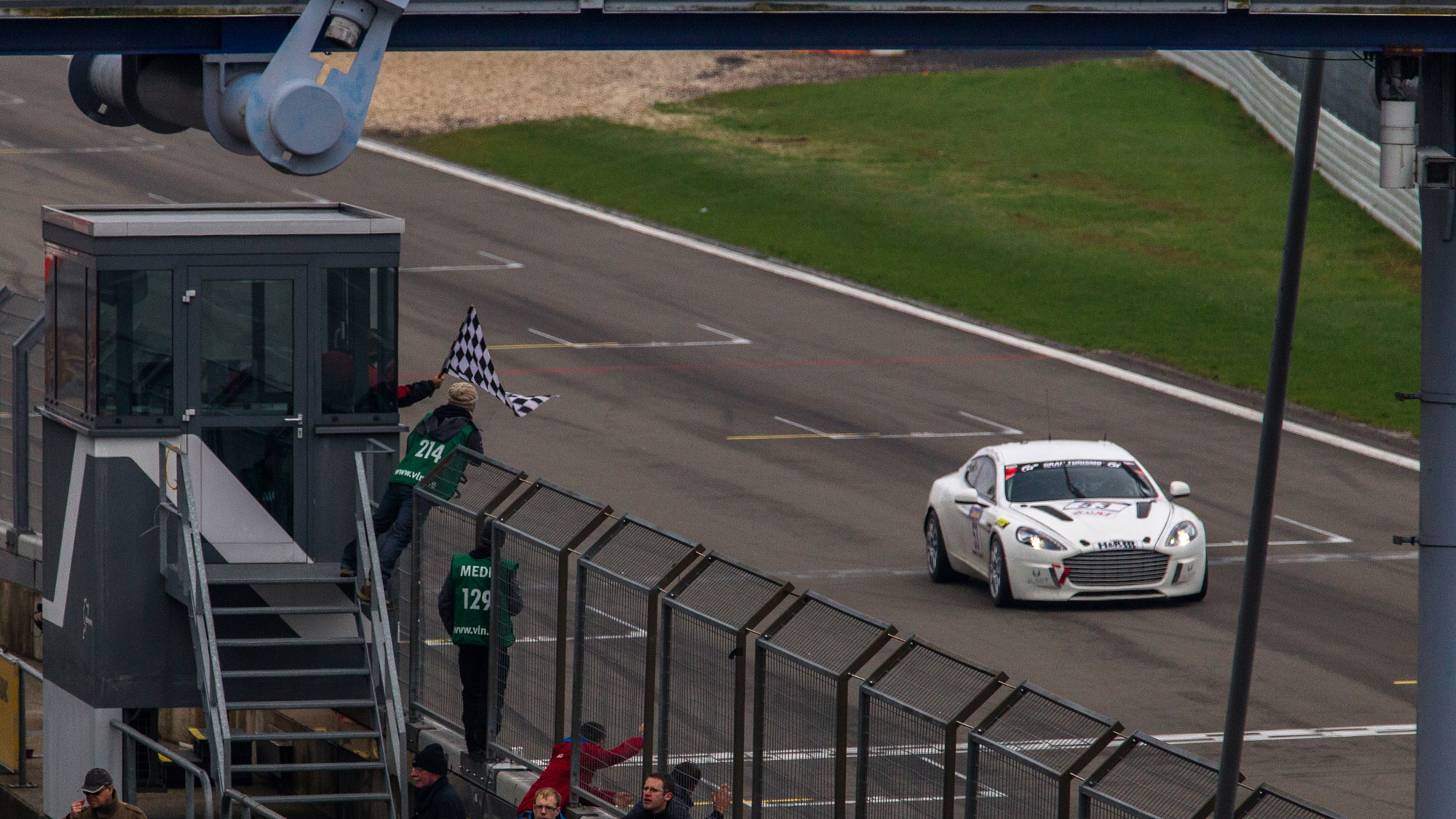 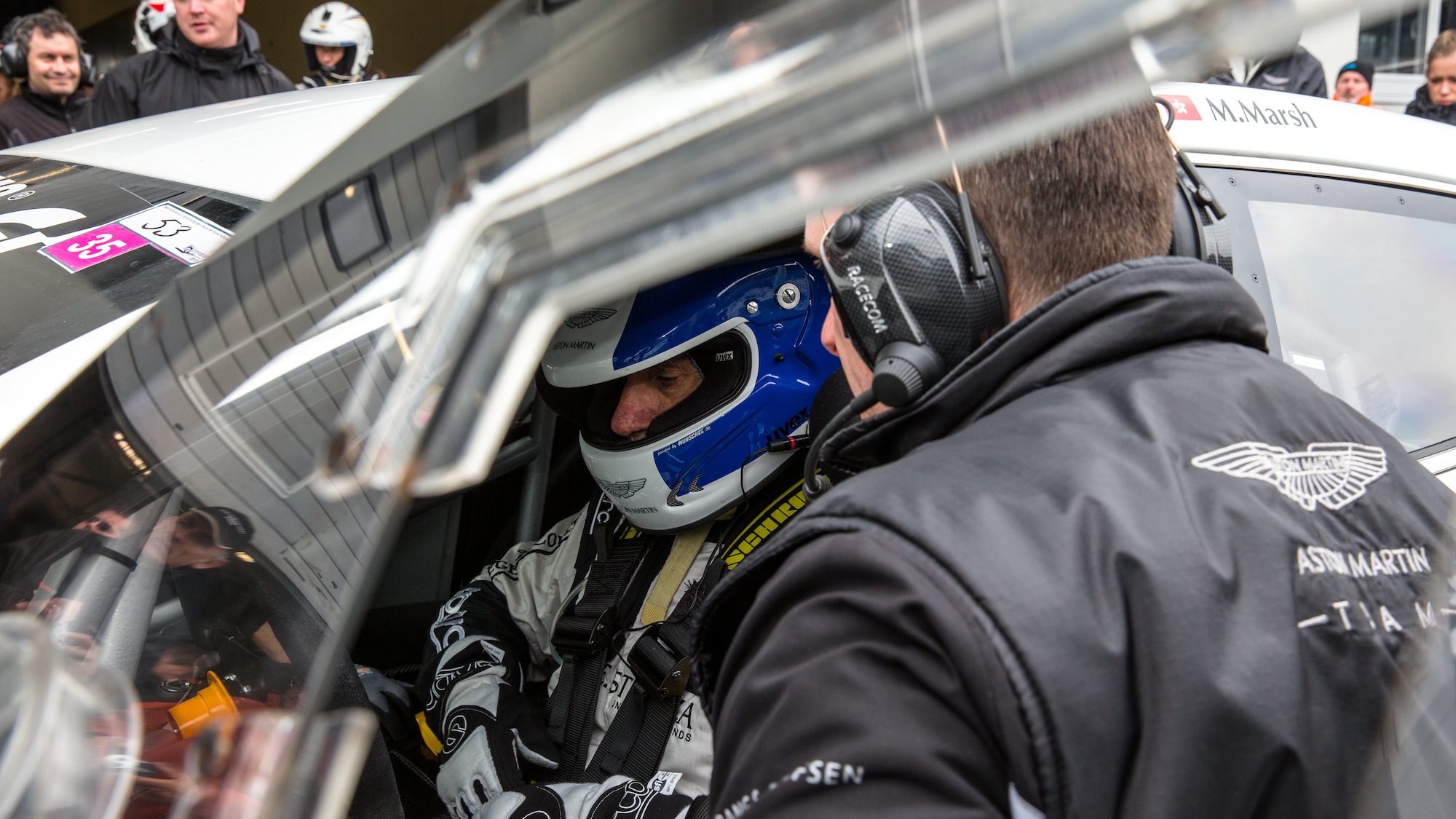 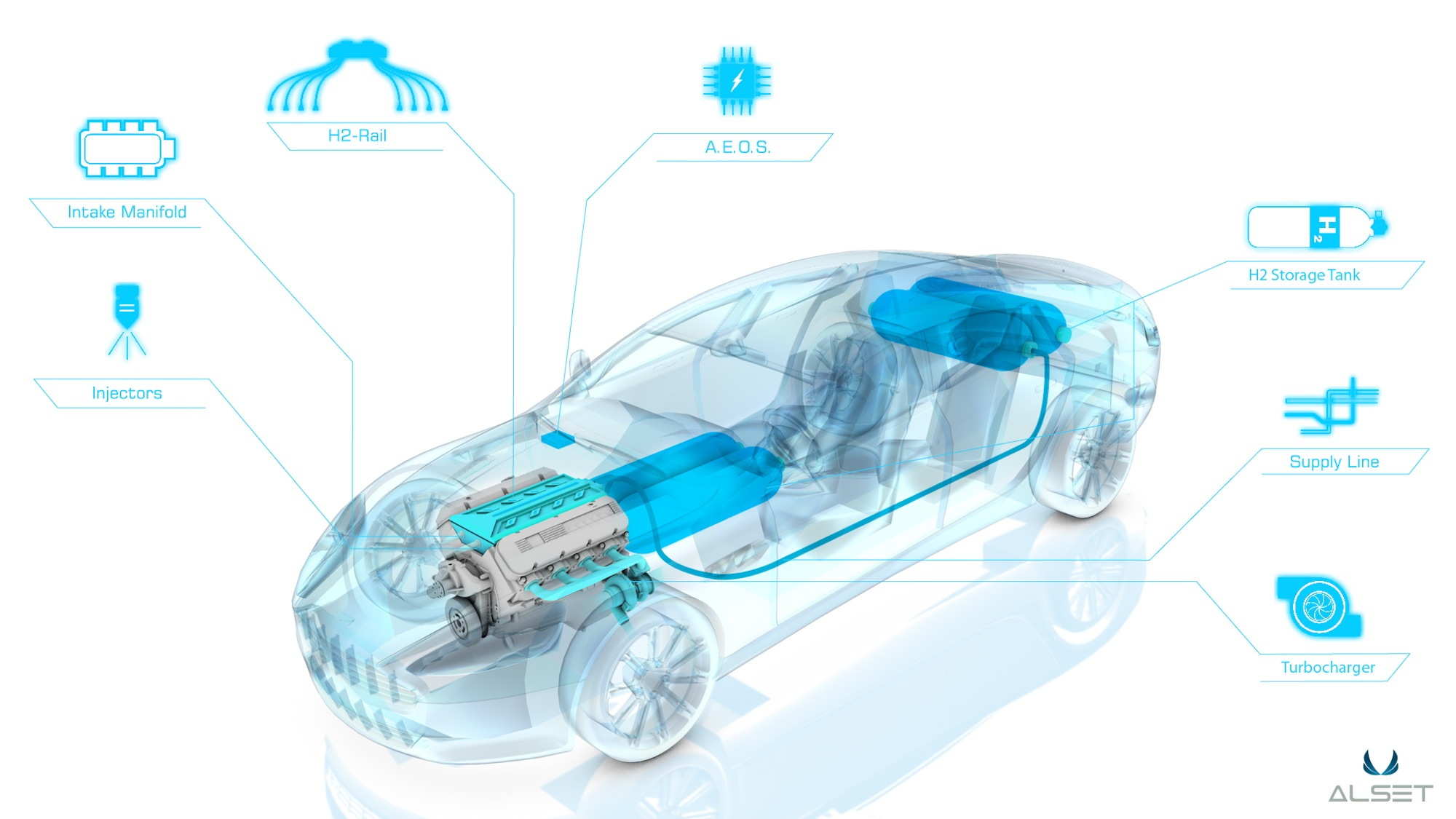 4
photos
Aston Martin has achieved its target of completing a racing lap around one of the world's toughest tracks--on hydrogen fuel.

The hydrogen-powered Aston Martin Rapide S made its debut at a four-hour ADAC ACAS H&R-Cup VLN series race, at the infamous Nürburgring Nordschleife circuit in Germany.

The team, led by Aston Martin CEO Dr. Ulrich Bez, was only aiming for one lap on hydrogen fuel.

That doesn't seem much of a target, but Aston Martin is taking baby steps with the new car before it competes in the full 24-hour race at the circuit next month.

“To have run full laps on hydrogen gas alone during the four-hour event is an exceptional ‘first’, and I now hope that we can stabilise the system and further improve the Rapide S so we can complete the 24-hour race on May 19 with many zero emission laps," said Dr. Bez.

In contrast to many hydrogen vehicles undergoing testing, the Rapide uses the gas as a fuel for internal combustion, rather than in a fuel cell.

That means the race car still uses the road-going Rapide S's 6.0-liter V-12 engine, punching it to a top speed of 190 mph. The race car's engine is tuned to run on either hydrogen or gasoline, or a mixture of the two.

You can debate on the green merits of that yourself, but many will see it as a way of keeping the brand's more desirable qualities--among which is a tuneful exhaust note--while cleaning up emissions and reducing fuel use.

The ADAC Zurich Nürburgring 24 Hours takes place on May 19-20 this year.