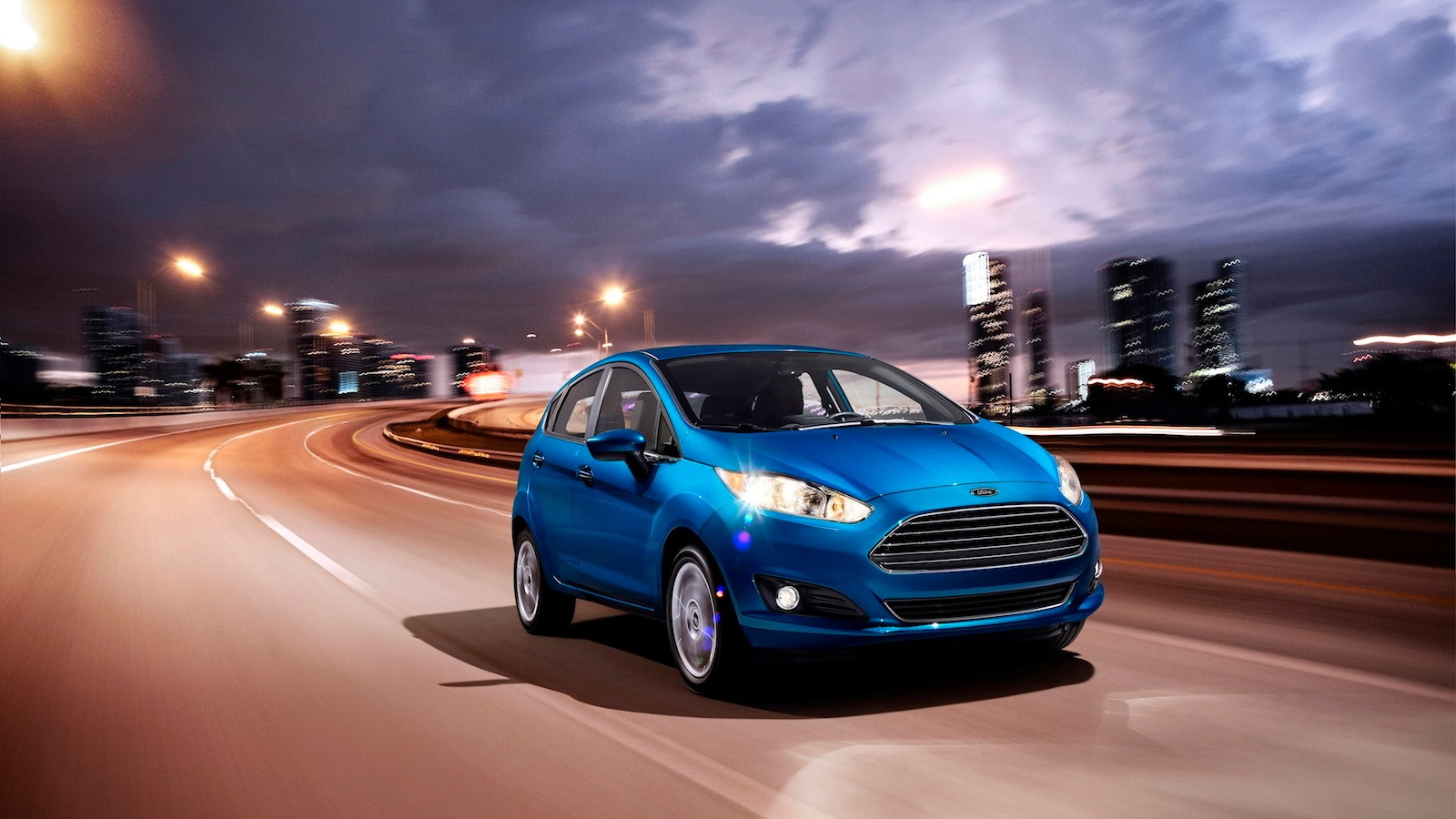 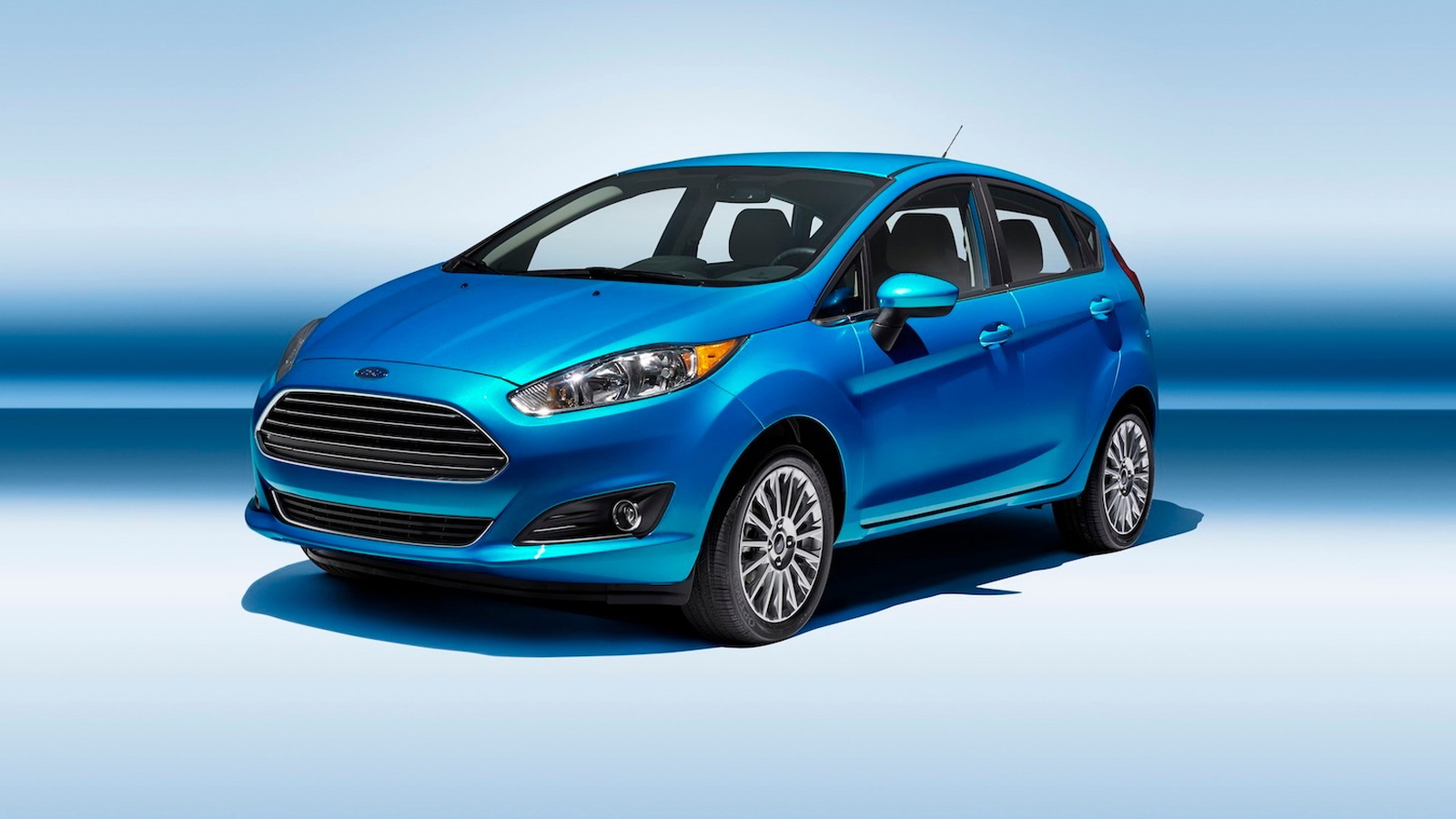 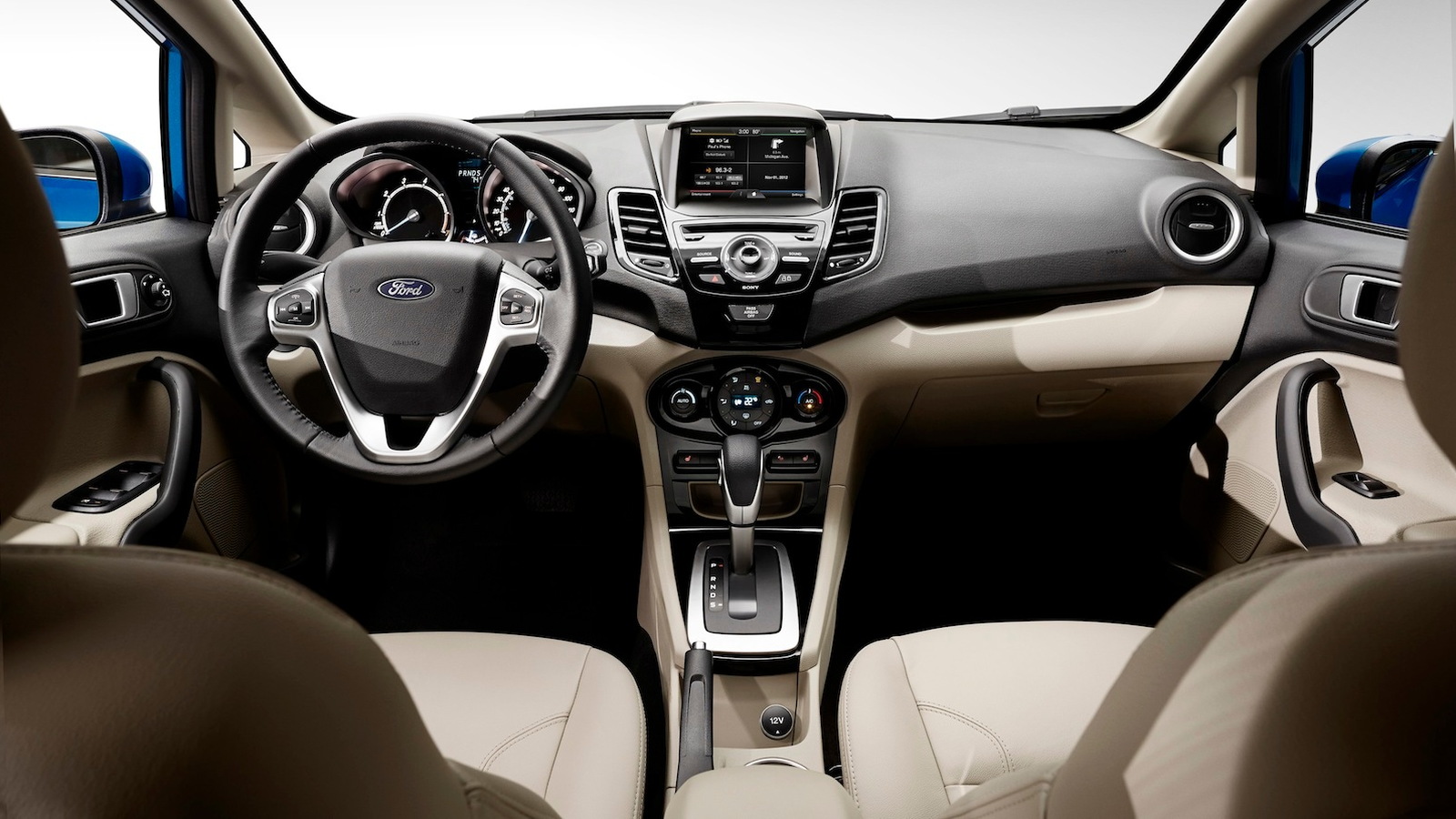 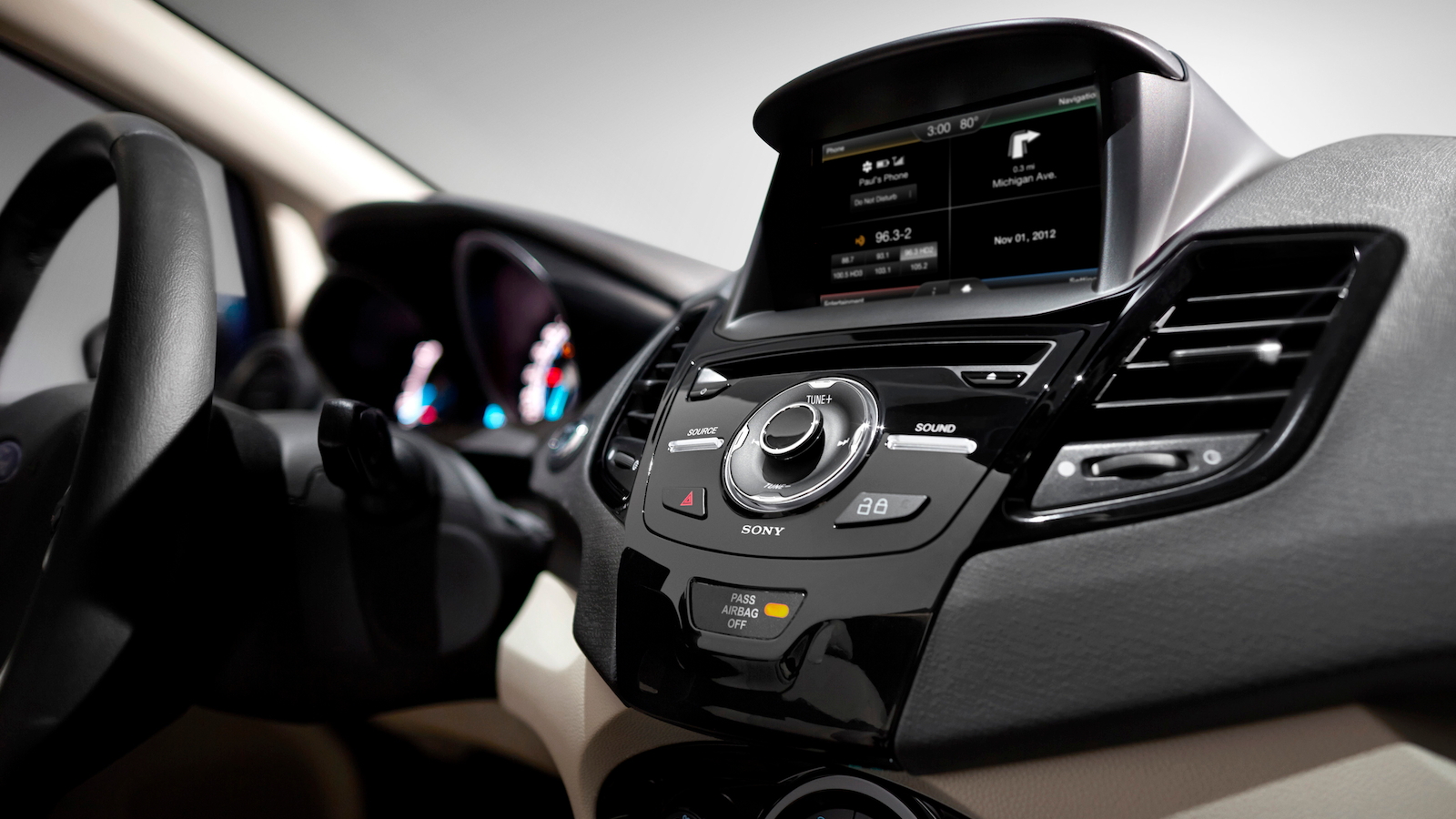 Along with the new, ultra-fuel-efficient 2014 Ford Fiesta with the 1.0-liter EcoBoost three-cylinder engine, Ford's subcompact gets a number of other changes for the 2014 model year.

These include a revised interior that adds a 6.5-inch LCD touchscreen display and optional MyFordTouch infotainment system in an all-new dashboard layout.

Ford is touting the revised Fiesta's "dramatic" and "distinctive" personality, with "expressive and fun" looks and a host of new features that bring the several-year-old subcompact up to date.

Perhaps most notably, the 2014 Fiesta will get the latest update of the MyFordTouch system, which is displayed on a 6.5-inch LCD touchscreen in the redesigned dashboard.

The Fiesta was one of the first Ford models to get the more limited Sync voice-command interface, and it proved a popular option in Ford's subcompact.

The latest update to the much-criticized MyFordTouch infotainment system includes significant improvements to its voice command and navigation commands.

Users can now make slightly more free-form requests rather than having to remember and then step through a tree structure of commands.

For instance, "play blues" is now sufficient to pull up blues tunes; users don't have to recall the previous command: "Play genre blues."

Similarly, song titles no longer have to be preceded by the word "song".

More output than a Lamborghini?

As for the little three-cylinder engine, Ford says it expects the 123-horsepower 1.0-liter Fiesta EcoBoost to get the best EPA gas mileage rating of any non-hybrid vehicle sold in the U.S.

That would mean a combined gas mileage of more than the 33-mpg rating earned by this year's Fiesta models with a 1.6-liter four-cylinder engine.

Ford notes, somewhat hyperbolically, that the little engine's 123 horsepower-per-liter power output is higher than that of the engine used in the Lamborghini Aventador supercar, which produces a mere 108 hp/liter.

While Ford hasn't set pricing for the littlest engine option yet, it dropped a broad hint by noting that EcoBoost engines cost $995 as an option in many other Ford vehicles.

We'll have driving impressions of the 2014 Ford Fiesta EcoBoost later this week.

The 2014 Ford Fiesta range will be officially unveiled to the public on Wednesday, the first media day at this year's Los Angeles Auto Show.

You can follow all the breaking news on our auto shows page.