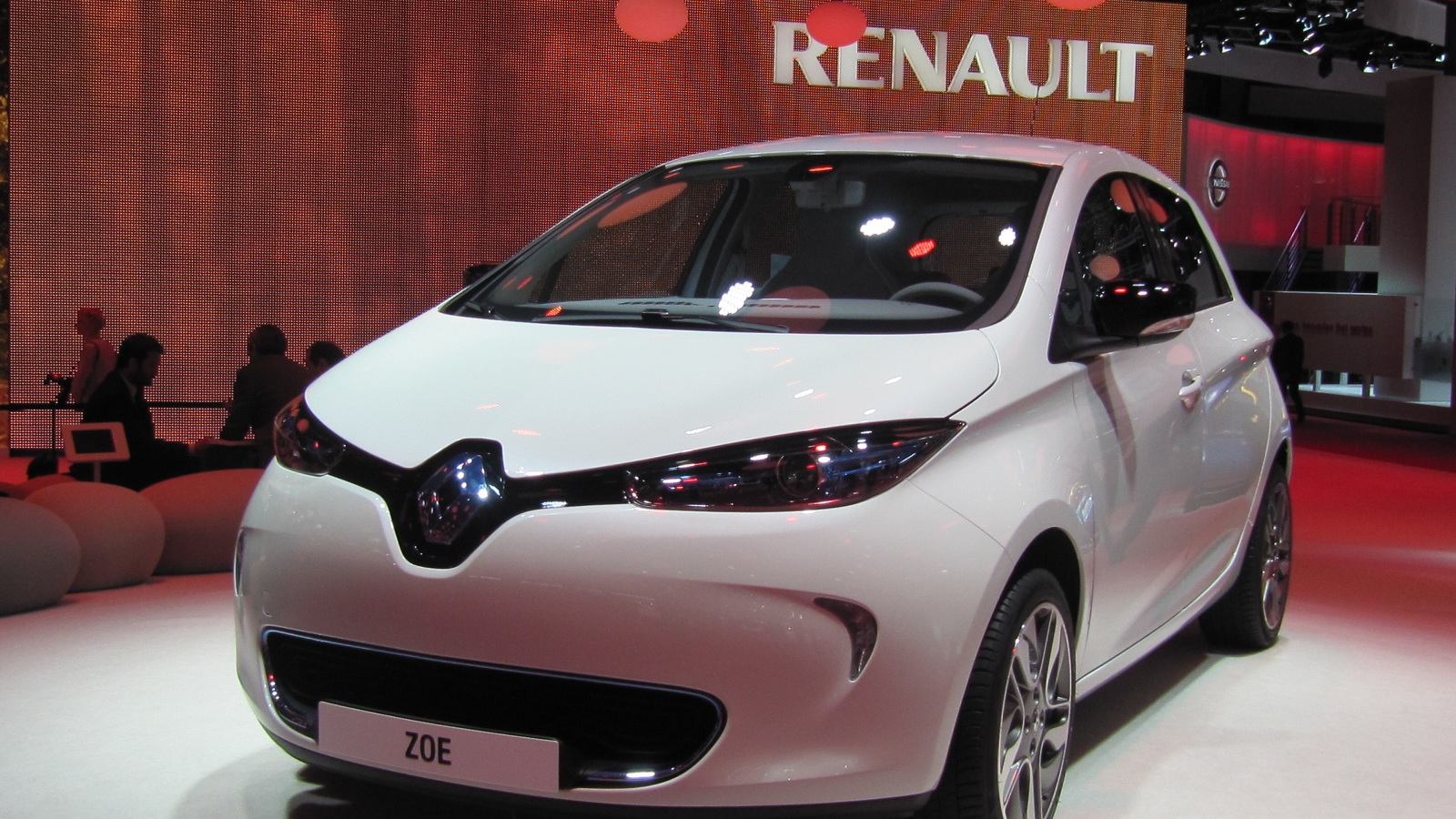 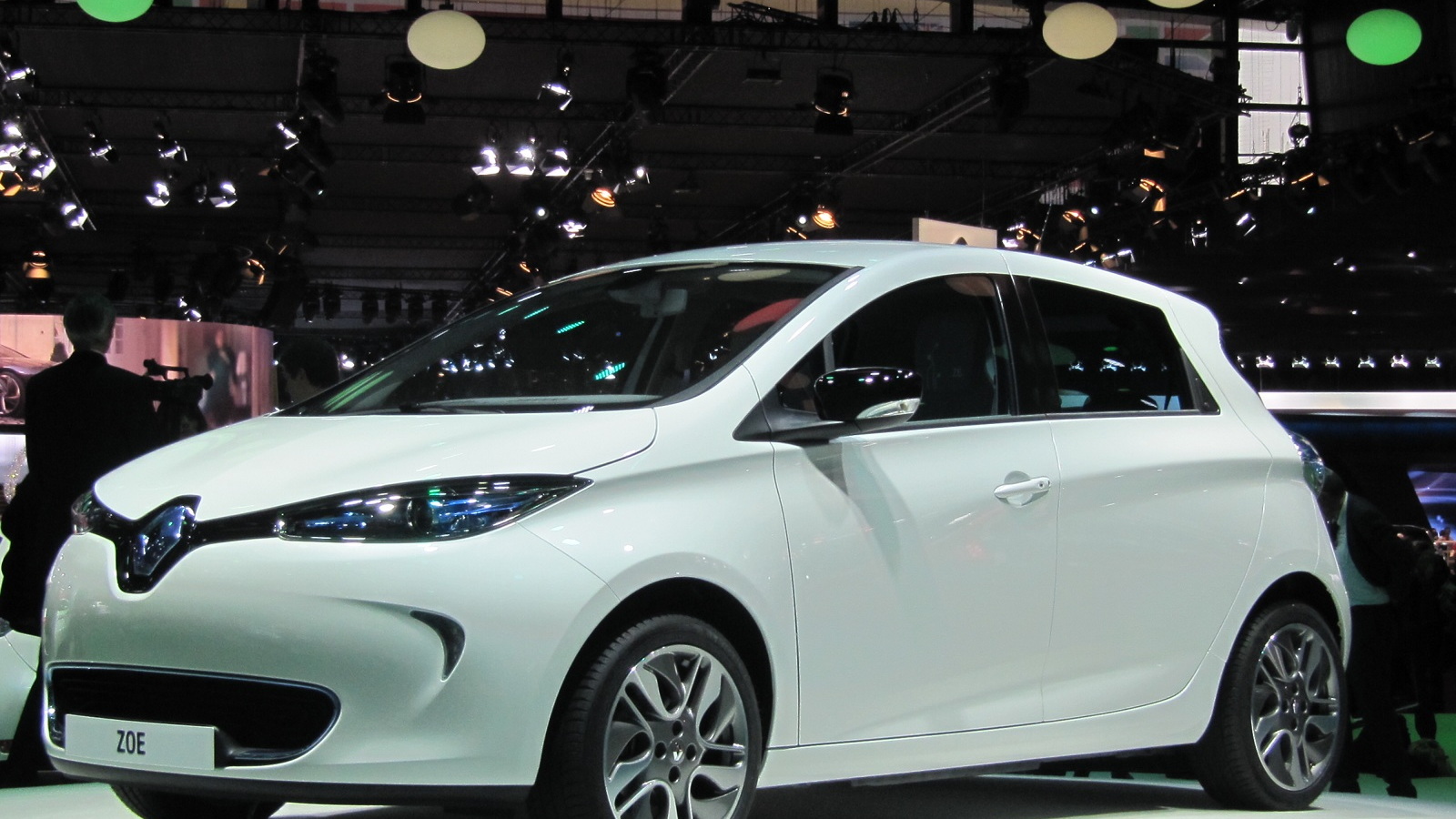 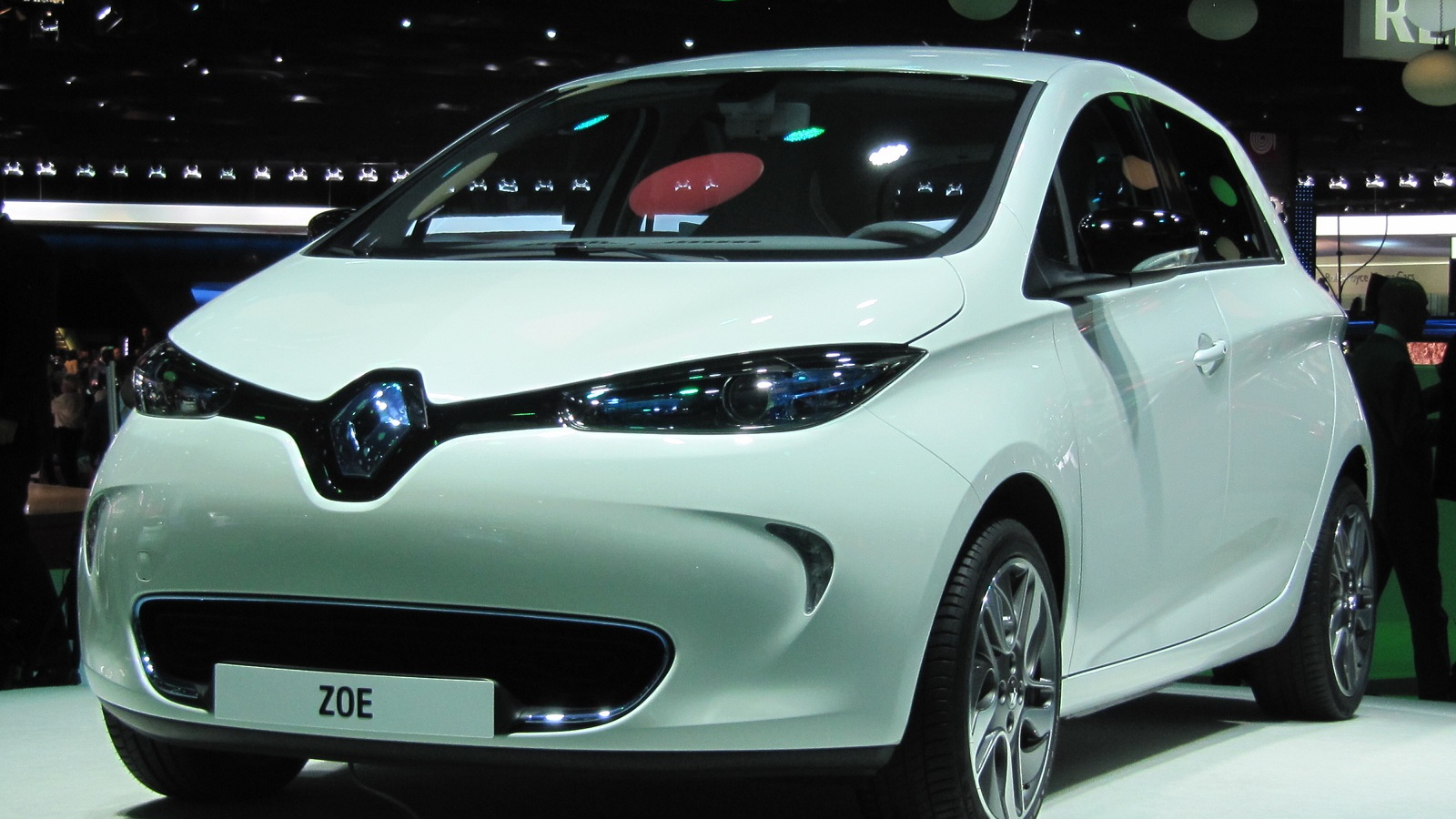 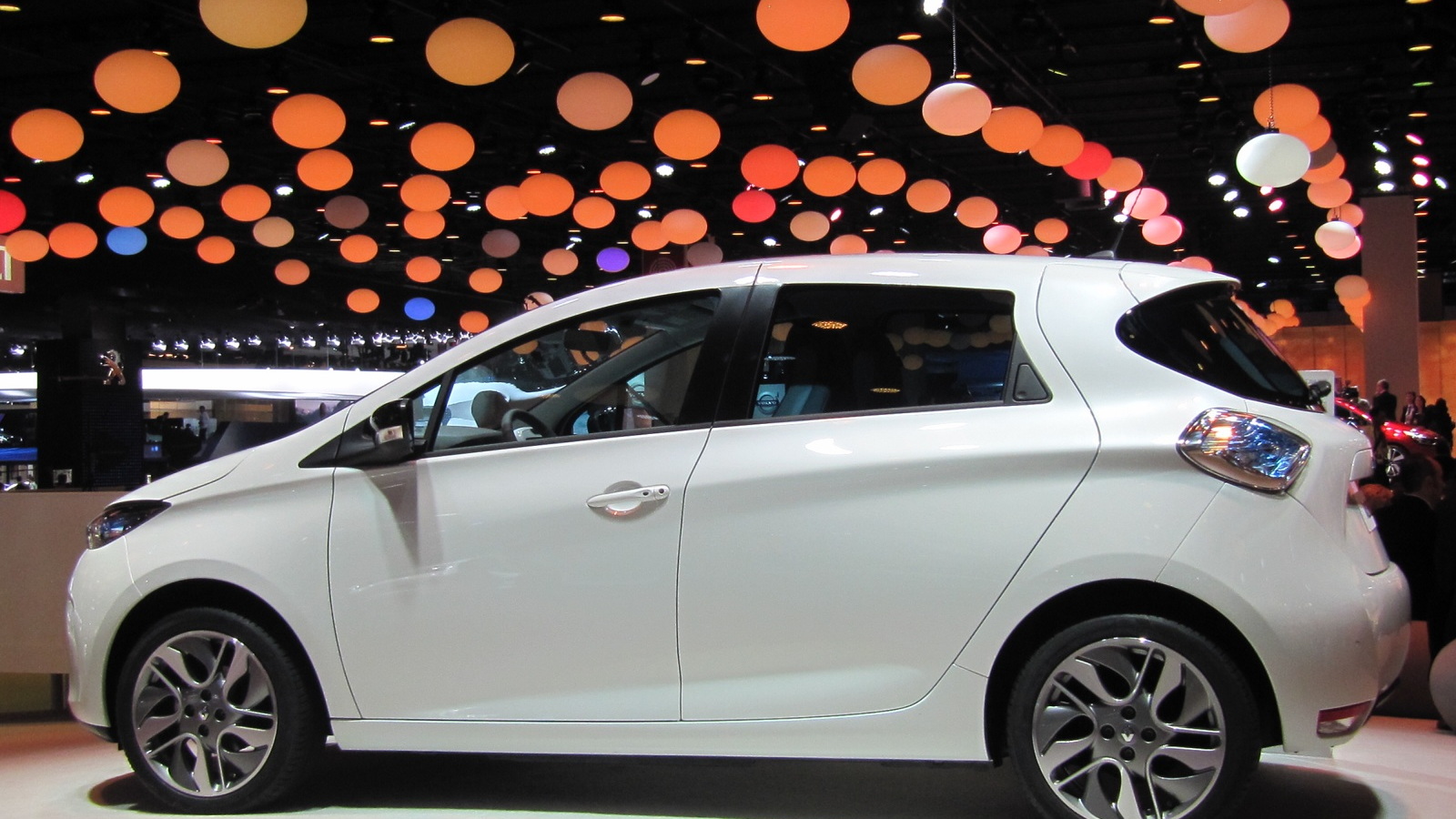 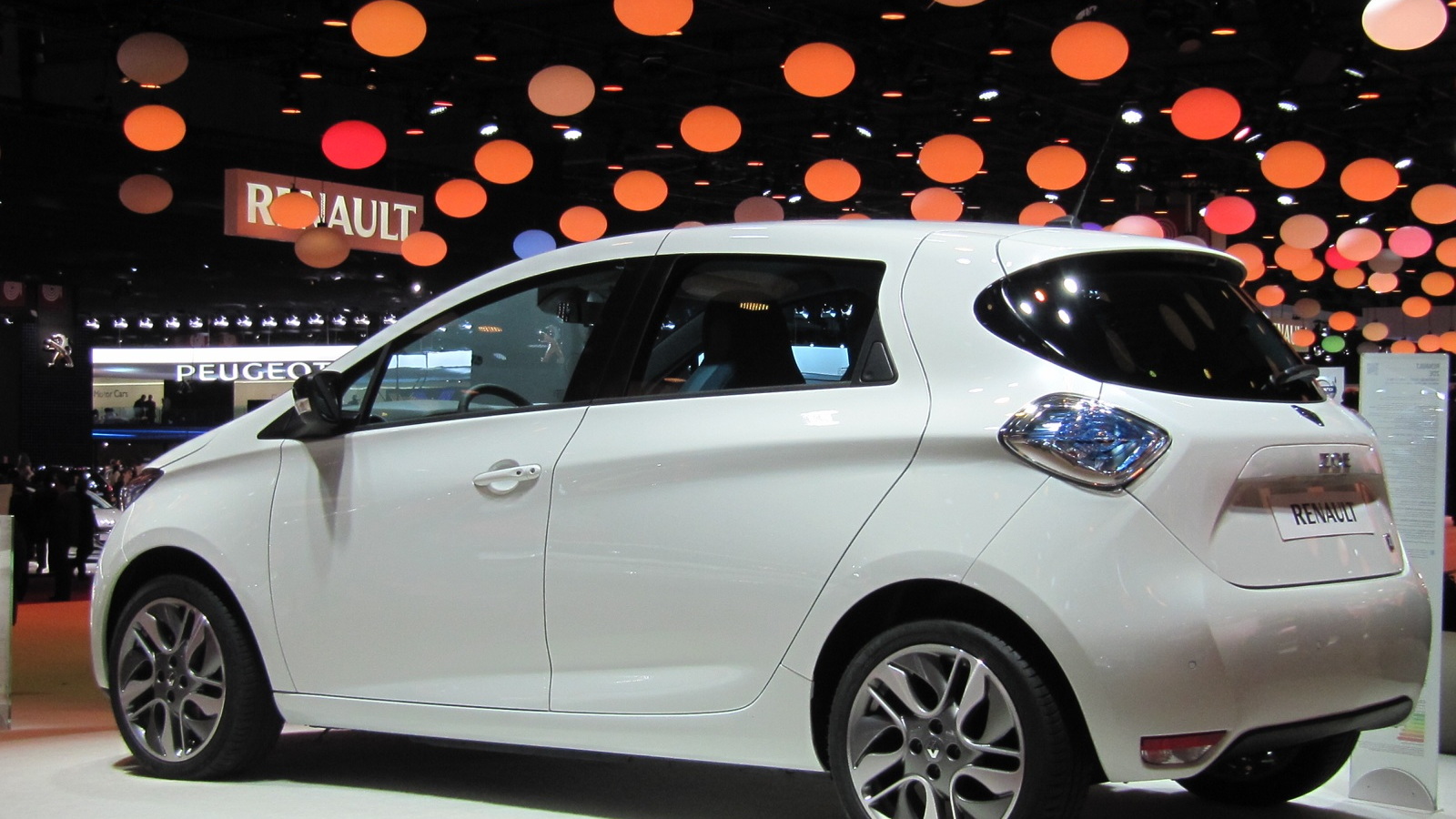 12
photos
Could Renault's Zoe be a game-changer in the electric car market?

It might only be going on sale in Europe, but several signs are pointing towards it being significantly more popular than cars like the Nissan Leaf.

The first is its size. Subcompacts are very popular in Europe, with cars like the Volkswagen Polo, Ford Fiesta and Renault's own Clio selling in large numbers.

The second, and perhaps most important factor, is price.

With electric car subsidies offered in most European countries, the Zoe will cost little more to buy than the equivalent gasoline model on the market. Post-incentive price of a Zoe in the U.K. is expected to be around $21,000, similar to a fairly low-spec Renault Clio.

That will no doubt be an eye-opener for consumers, and if they're prepared to pay for the car's monthly battery rental, likely to be a similar cost to a single tank of gas.

It's also--as you can see from our live Paris Auto Show images--a fairly chic little vehicle, with some attractive design touches (those rear lights in particular) and a light, airy interior. In fact, we think it might even upstage the next-generation Clio, launched at the Paris show.

Like Renault partner Nissan's Leaf, the Zoe's charging door is hidden behind the large badge on the nose, and the interior design is equally modern.

The driver gets a digital TFT display in front of them, while an infotainment display is mounted on the center stack, which appears to float in front of the rest of the dashboard. Unlike the Leaf, the Zoe gets a more conventional drive selector.

Power is from an 89-horsepower electric motor allowing it to reach 60mph in 8 seconds. Renault predicts range at around 130 miles, with a "worst case scenario" (think cold weather, poor driving conditions and plenty of hard acceleration) of 60 miles.

You can find more details in our Zoe preview here, and more from the Paris Auto Show on our dedicated show page.