Thanks to an increasing number of public charging stations, finding a place to recharge your electric car or plug-in hybrid is easier than ever before.

With recharging of a fully empty car like a 2012 Nissan Leaf taking up to 8 hours at a public level 2 charging station however, how should access to charging points be prioritized?

Should all-electric cars, for example, get preferential treatment over plug-in hybrids like the 2013 Chevrolet Volt?

It’s a topic we’ve covered before, but thanks to a recent post by The New York Times covering a study by the University of California, Davis on charging etiquette, we’ve decided to revisit the subject.

At present, most plug-in car owners follow some simple, unwritten rules about charging etiquette, leaving messages on their car’s windshield inviting other plug-in car owners to usurp them at the charging station if they need an urgent charge OR their own car is sufficiently charged already, or perhaps only charging if they really need to.

This share and share alike mentality has served the electric car community pretty well for years, only to be challenged by the occasional selfish plug-in driver, and in California, Assembly Bill 475.

In most situations, it even works with a mix of plug-in hybrid and all-electric car owners. 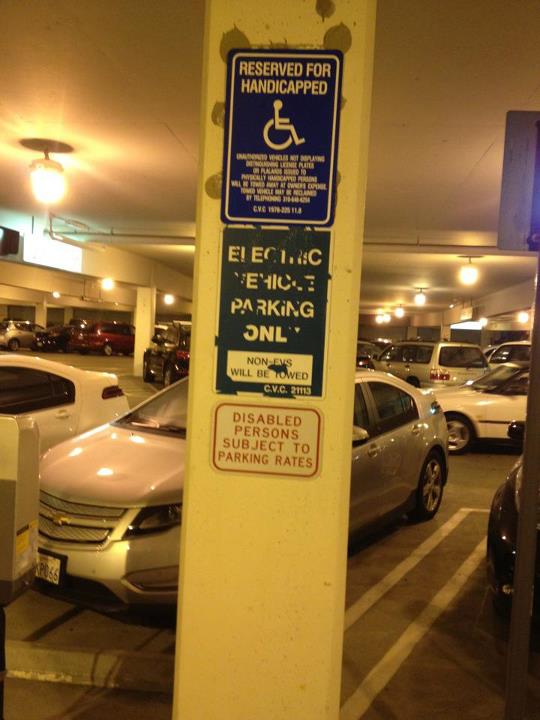 After all, with most electric-only cars offering ranges well beyond the usual distance travelled, all-electric car drivers are less likely to want to plug-in at a public charging station than those with limited-all-electric range plug-in hybrids like the 2012 Chevrolet Volt and 2012 Toyota Prius plug-in hybrid.

With adoption of plug-in cars extending beyond enthusiastic, well-versed early-adopters, however, will charging station abuse become a more common sight?

Should electric car charging, for example, be given on a first-come, first-served basis? 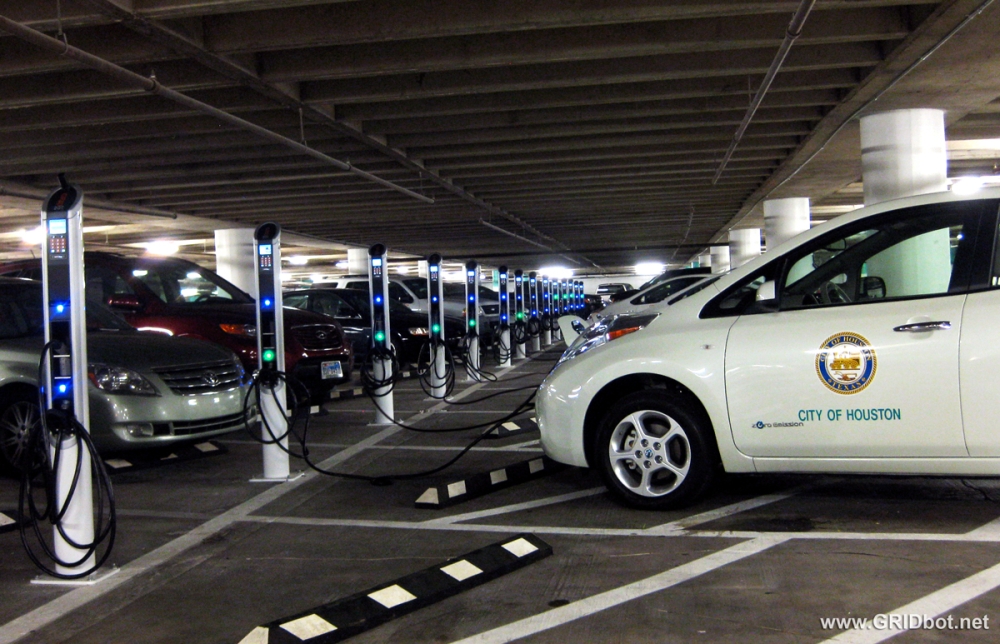 Or, to put a plug-in twist on George Orwell's classic Animal Farm; are all plug-in cars equal, or are some more equal than others?