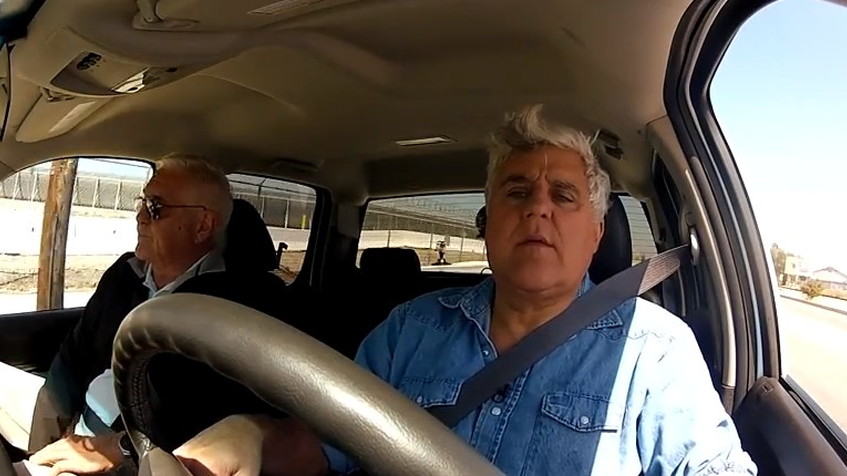 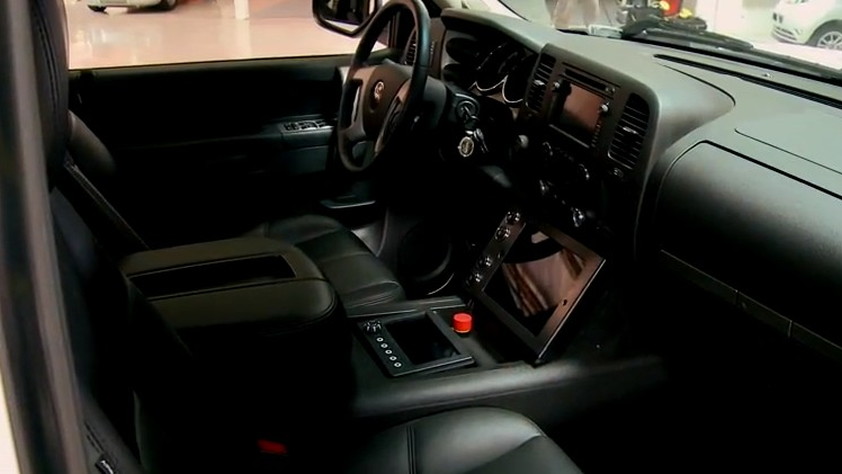 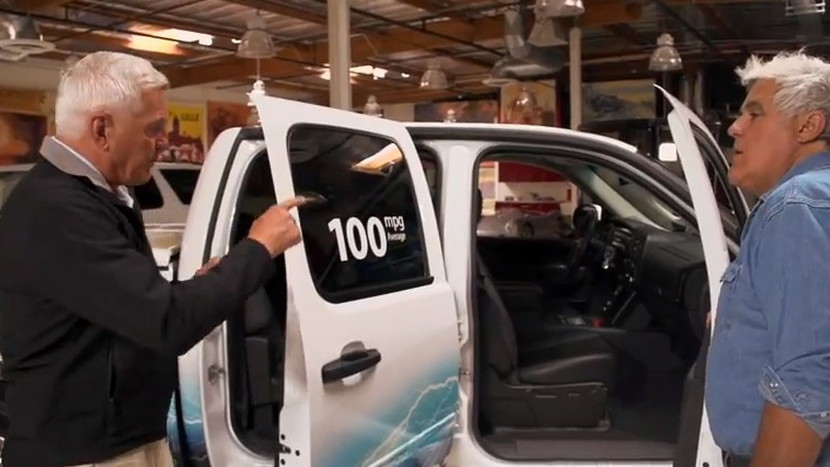 Americans love the utility and functionality of the mighty pickup truck, but not its gas mileage.

So its no surprise that talk show host Jay Leno thinks that Americans will love the Via Vtrux, a range-extended, full-size, electric pickup truck that combines the practicality of a Chevy Silverado with the gas mileage of a Chevy Volt.

Leno came to his conclusions on the latest episode his ongoing web-based car series Jay Leno’s Garage, in which he interviewed automotive legend Bob Lutz and drove the plug-in pickup truck.

With 18,000 miles on the clock of his 2011 Chevrolet Volt and only 12 gallons of gasoline used, Leno praised plug-in technology.

Credited as the father of the Chevrolet Volt, Lutz was Vice Chairman of General Motors until May 2010, when he retired. He later returned to the company for a short while, before retiring a second time in 2011.

Now an advisor to GM, Lutz sits on the board of Via Motors, which converts Chevy-brand vehicles to plug-in hybrids.

Powered by a 300 kilowatt mid-mounted electric motor and a 24 kilowatt-hour lithium ion battery pack, the VTrux -- along with Via’s SUV and Van variants -- can travel up to 40 miles on a single charge.

When the battery pack is fully discharged, a 4.3-liter V6 engine connected to a 150 kilowatt generator can provide additional power for up to 400 miles.

Since it is not physically connected to the wheels, the V-6 engine is run at its most efficient speed, improving gas mileage.

Designed as working vehicles rather than trophy trucks, every Via vehicle comes with external 120- and 240-volt electrical outlets that can be powered by the vehicle’s V-6 engine.

That means Via Trucks can not only provide electrical power at remote work sites, also provide backup domestic power in the event of a power outage.

On the road, Leno was thoroughly impressed with the pickup.

“It’s got plenty of acceleration and plenty of power. I wouldn’t know I was in a [plug-in] hybrid car if you didn’t tell me,” he enthused.

“This is what the future is. It’s pretty amazing,” he continued. “It combines everything you know about a truck already...except it gets great gas mileage.”

The only drawback? The $79,000 projected price tag, and the fact that  it isn’t due to launch until next year.

Nevertheless, we feel obliged to ask the same question we did in Jaunary: What would you pay for a 100 MPG Via full-size pickup truck?