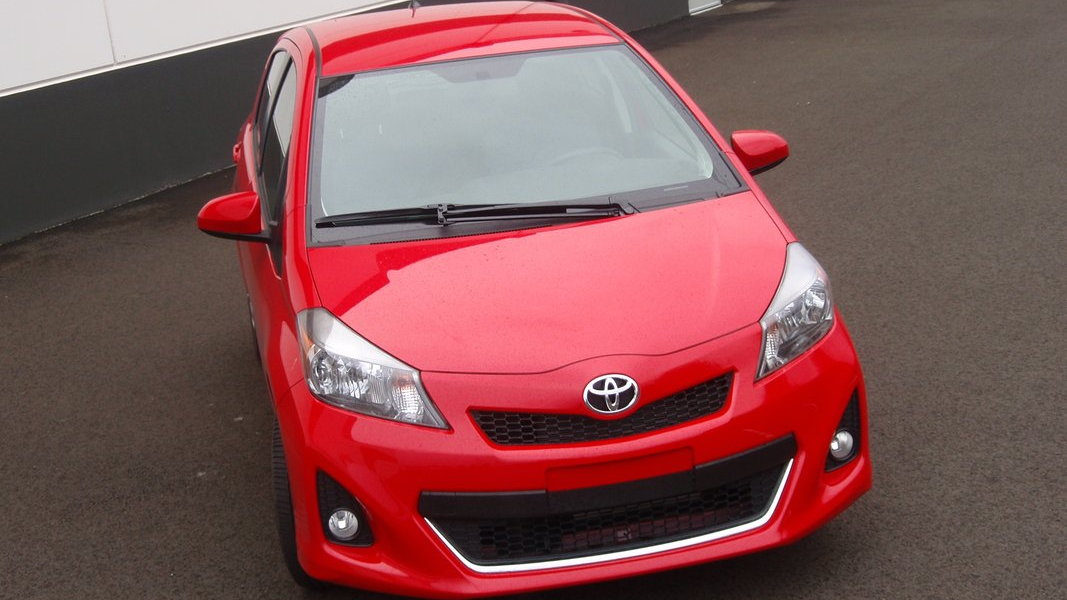 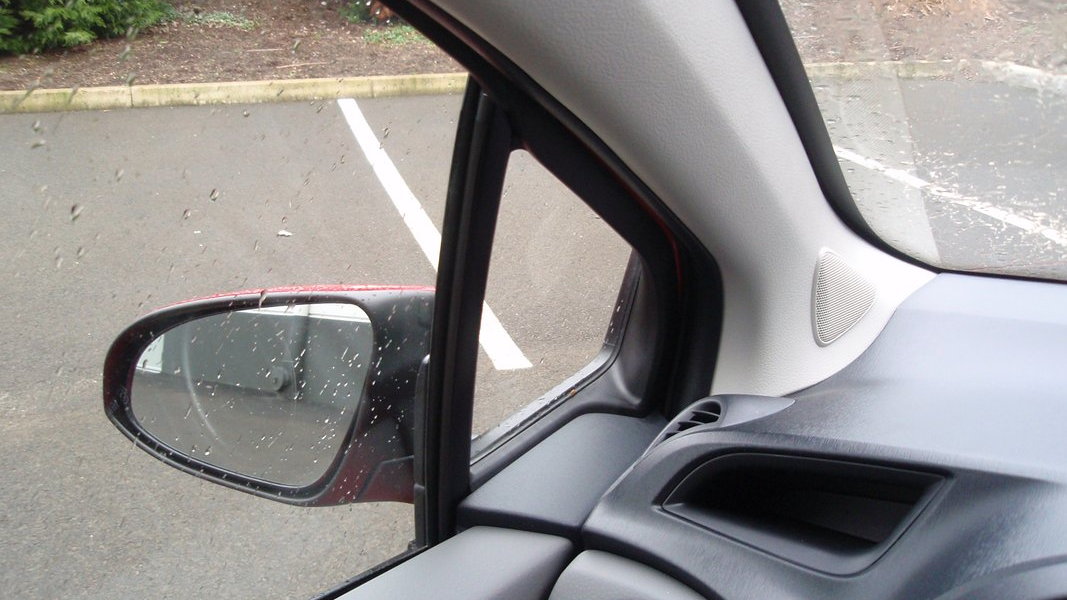 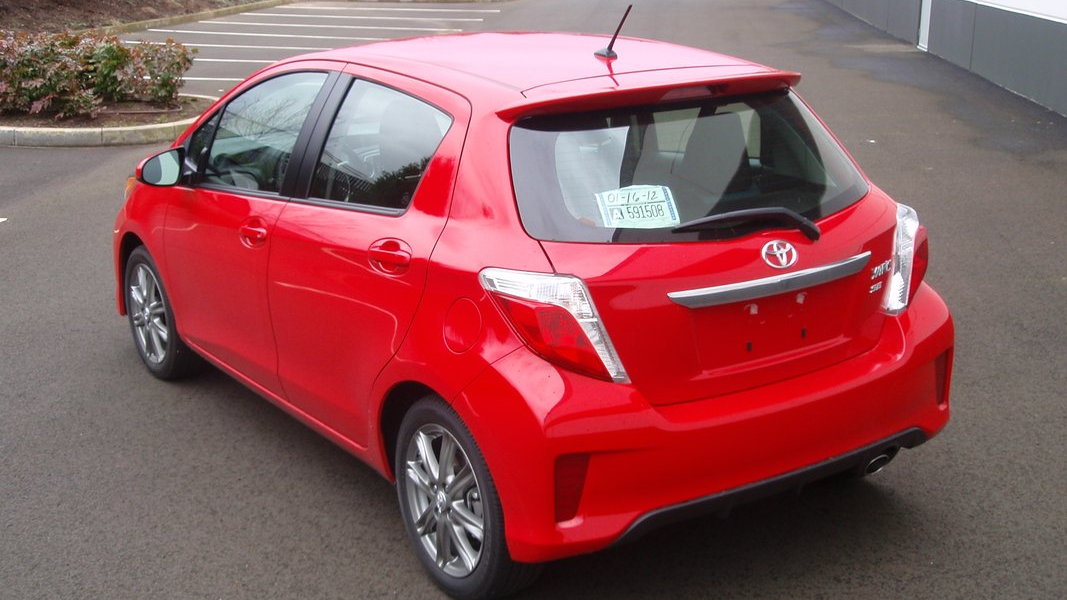 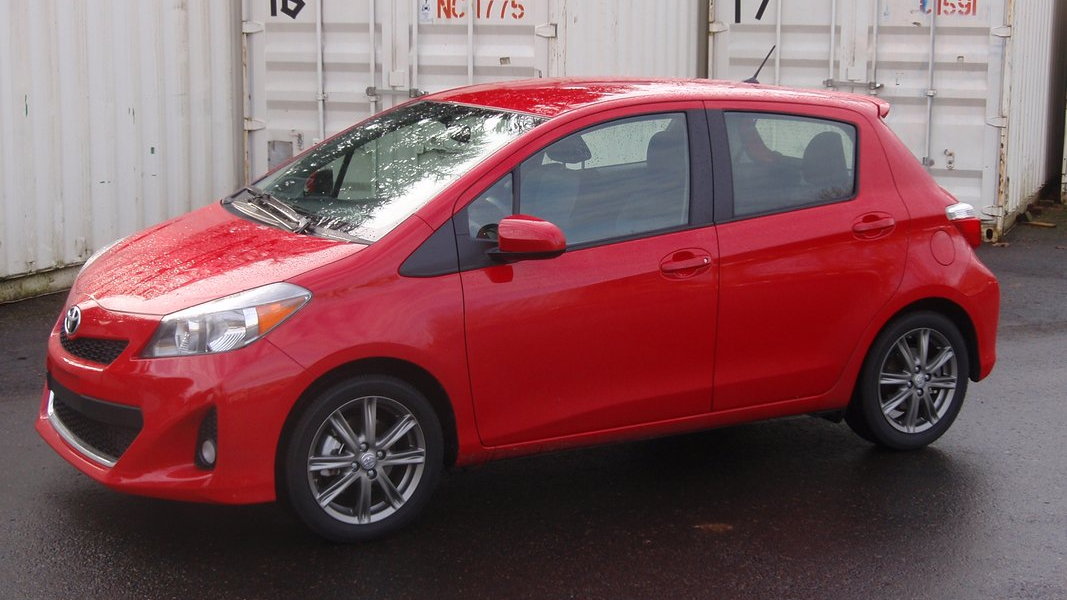 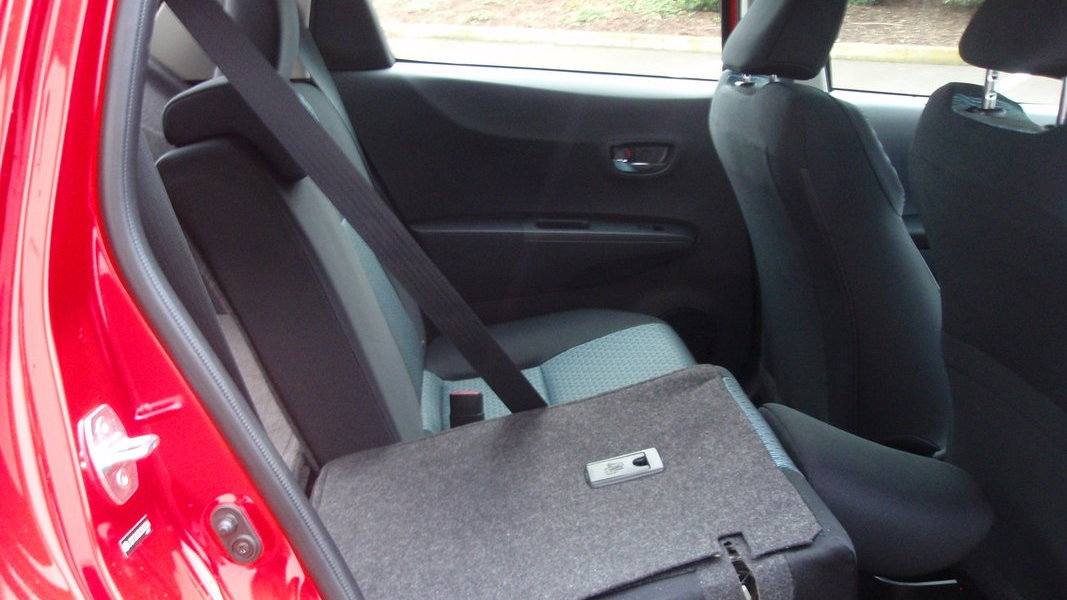 The trendy 2012 Toyota Yaris is certainly an improvement on its predecessor, attracting a lot of attention wherever it goes.

But can Toyota’s latest offering in the subcompact hatch war compete with the granddaddy of the segment, the venerable, flexible, upright but jaunty Honda Fit?

Both cars provide seating for five, a choice of trim levels, and 1.5-liter four-cylinder engines that give gas mileage figures into the low 30s.

But which car should you buy?

Thanks to its newer design, the 2012 Toyota Yaris, available with a choice of 4-speed automatic or 5-speed manual gearbox, wins in the overall gas mileage race.

Also worth noting is the Yaris’ slightly larger gas tank. At 11.1 gallons, it is half a gallon larger than the gas tank in the Fit, meaning you’ll make less frequent stops at the gas station.

Cost-wise, the most efficient Yaris will cost you $2.84 to drive 25 miles at current average gas prices, while the least efficient Fit will set you back $3.23.

With its legendary design and ‘Magic’ rear-seats -- which lift up as well as fold down -- the 2012 Honda Fit packs a serious punch as practical everyday driver.

Thanks to some clever engineering, the Fit’s gas tank is under the front seats, meaning an unbelievable 20.6 cubic feet of load space in the rear. And that’s with the rear seat up. With the rear seats folded away, you’ll get 57.3 cubic feet.

That’s more than most compact cars, let alone a subcompact.

Meanwhile, with all seats occupied, the 2012 Toyota Yaris Hatch only manages 15.3 cubic feet. Put the rear seats down, and it holds 25.7 cubic feet.

The 2012 Honda Fit might win on sheer load-carrying ability, but the 2012 Toyota Yaris Hatch wins when it comes to connectivity.

Thanks to Toyota’s intuitive bluetooth handsfree connectivity -- available on LE and SE models -- you can have bluetooth music streaming and safe handsfree phone calls.

Sadly however, the 2012 Honda Fit only offers bluetooth handsfree and streaming audio on its upper-end Fit sport models as part of the Navigation package.

When it comes to safety, both the 2012 Honda Fit and 2012 Toyota Yaris Hatch have been awarded a Top Safety Pick award by the IIHS.

With nine airbags included as standard and a newly designed body structure for 2012 however, the Yaris comes out slightly ahead of the Fit in the safety stakes

Ultimately, the choice between these two cars comes down to a simple line: more load-carrying versatility, or a cheaper sticker price and running cost.

We’re fans of the Fit, but have to admit the funky Yaris is hard to resist.

Our advice? Drive both, and see which you prefer.