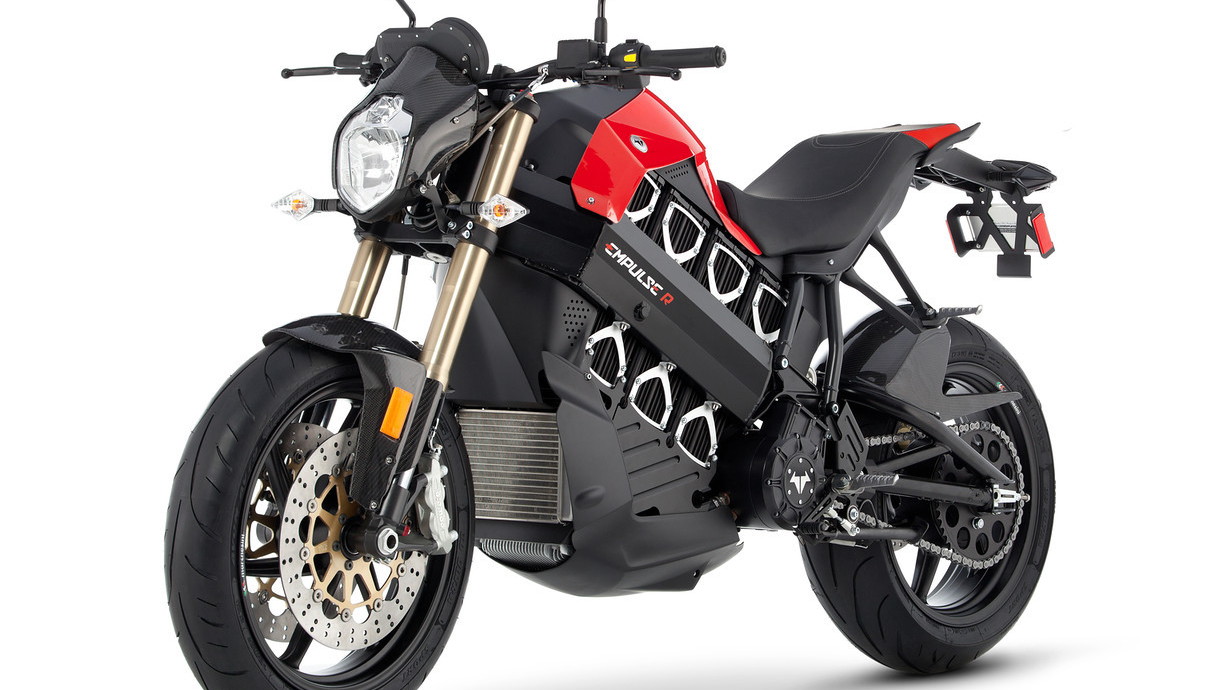 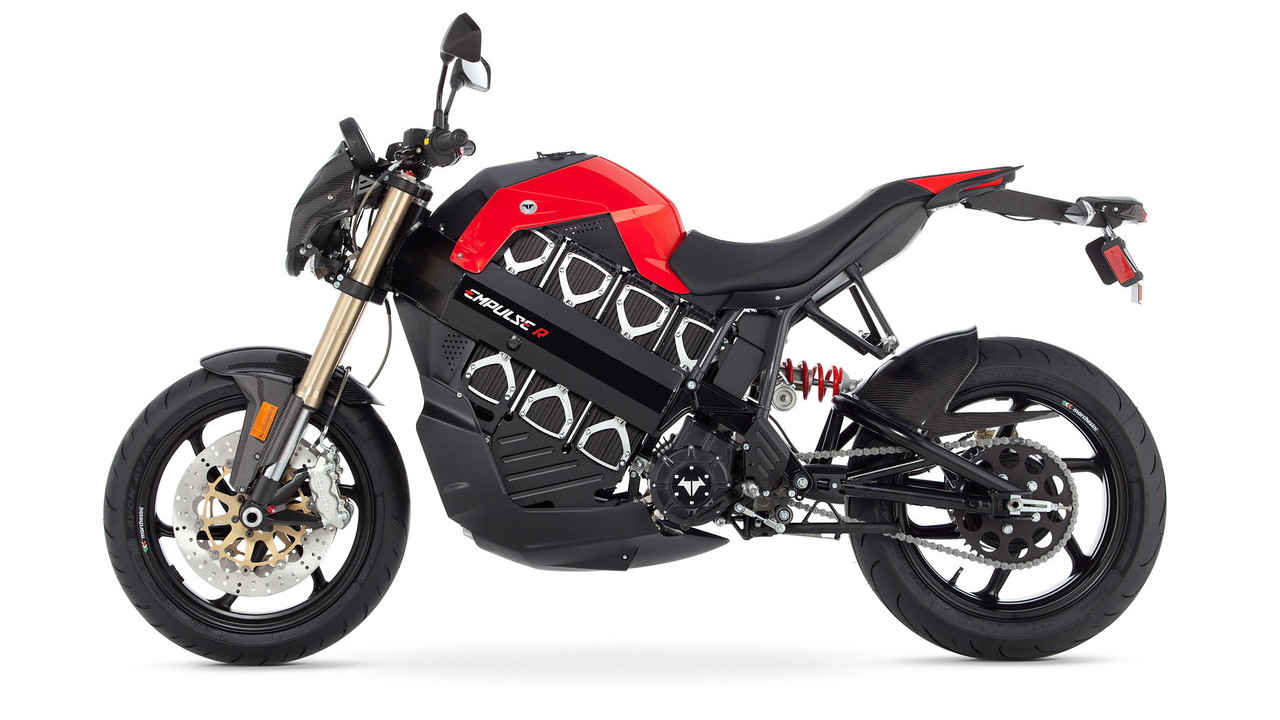 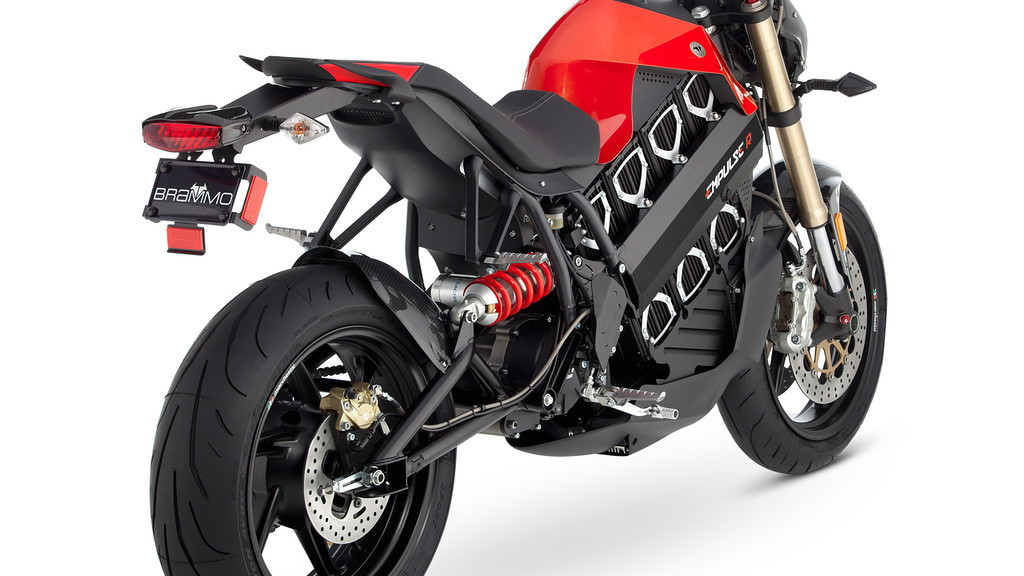 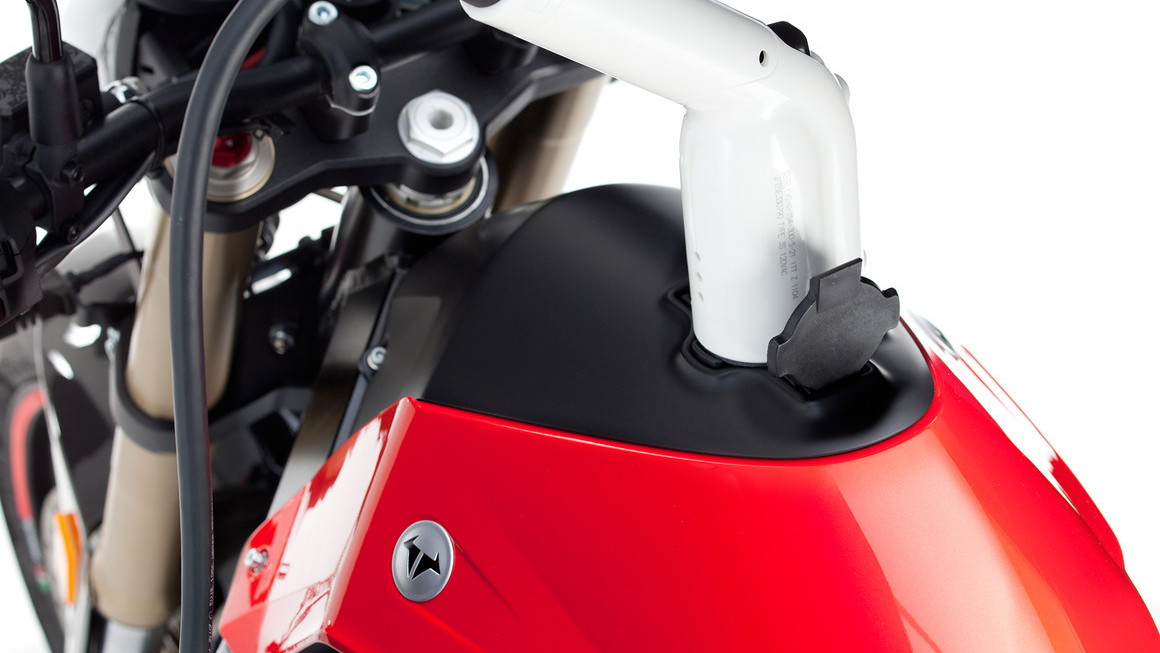 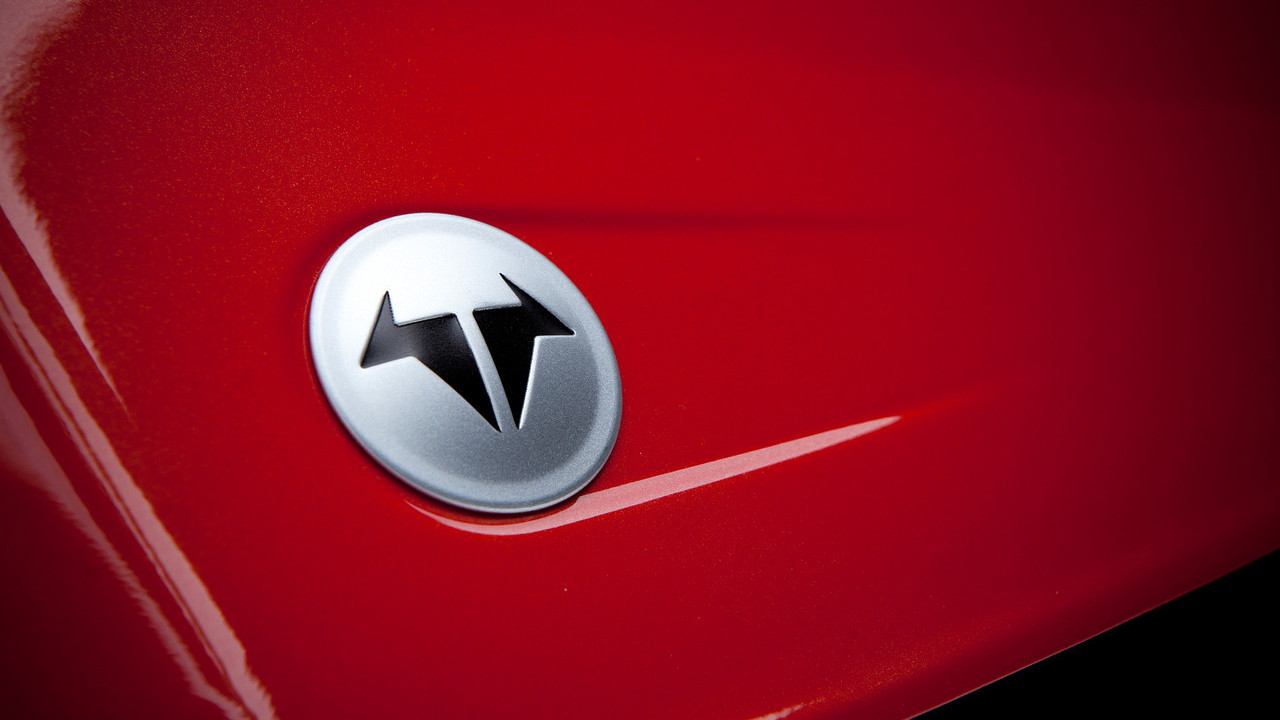 Each motorcycle offers both a 100 mph top speed, and 100 miles of range. The company has incorporated features suggested from research on its previous products, to ensure the Empulse and Empulse R are more advanced than ever.

Power is put to the road through a six-speed transmission and water-cooled, 54-horsepower AC electric motor.

Regenerative braking helps keep the 9.3 kWh battery topped up, but the bike can also be charged via a Level 2 J1772 charging point. Using level 2, the battery will charge in 3.5 hours from empty, or 8 hours from a regular socket. Highway range is up to 56 miles, but the bike can do as much as 121 miles in city riding.

The Empulse, which costs $16,995, has all-plastic bodywork, and semi-adjustable front and rear suspension.

Step up to the $18,995 Empulse R and you'll get a carbon fiber headlight shroud, as well as carbon front and rear fenders, top panel, and rear light housing. Various finance packages will be available to put an Empulse in your garage from as little as $303 per month.

“It was important to Brammo to create a great motorcycle and we paid attention to customer feedback to create just that,” explained Craig Bramsher, CEO and president of Brammo.

The Brammo Empulse and Empulse R are available to order now through the company's website and Brammo dealers.