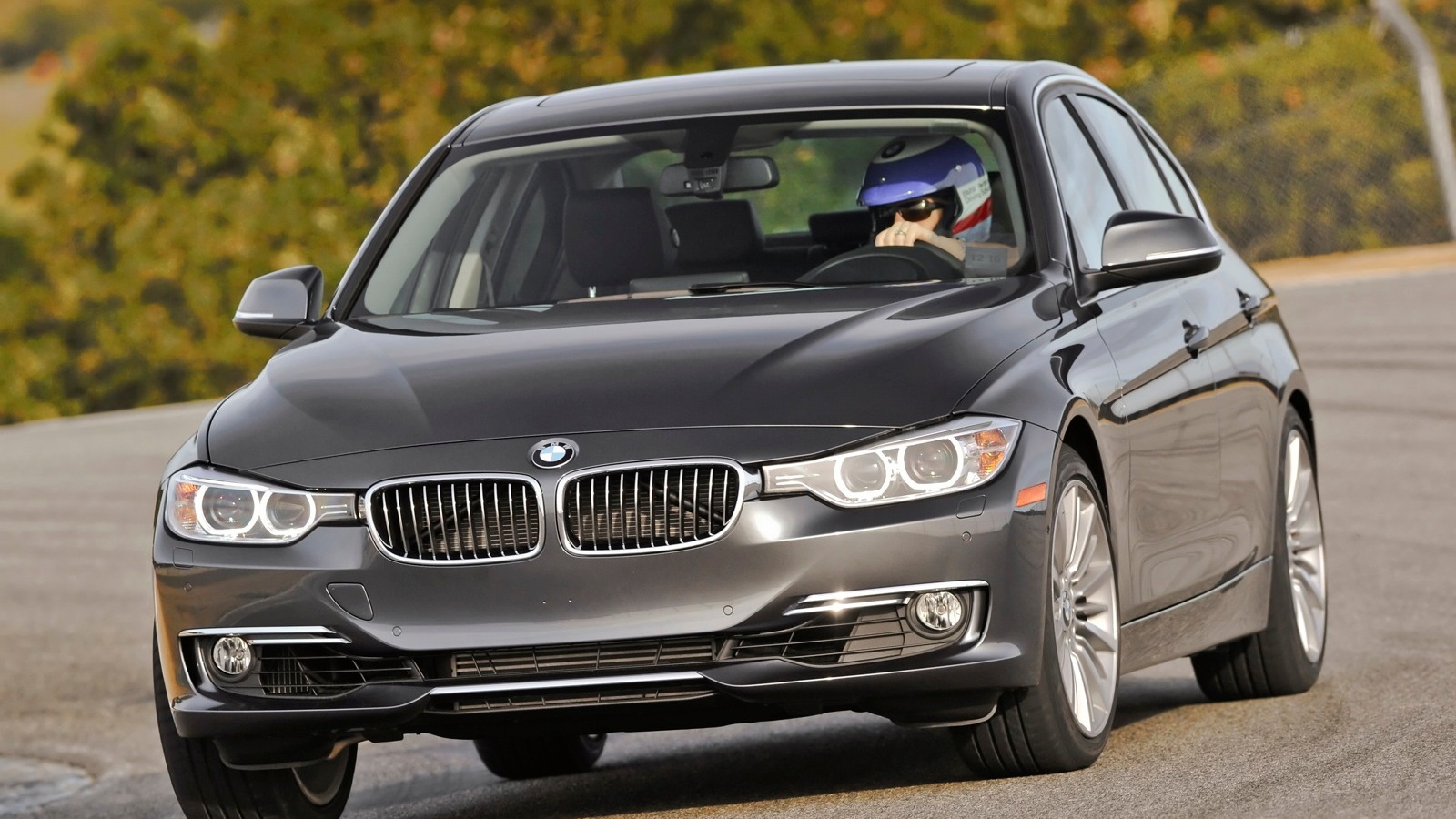 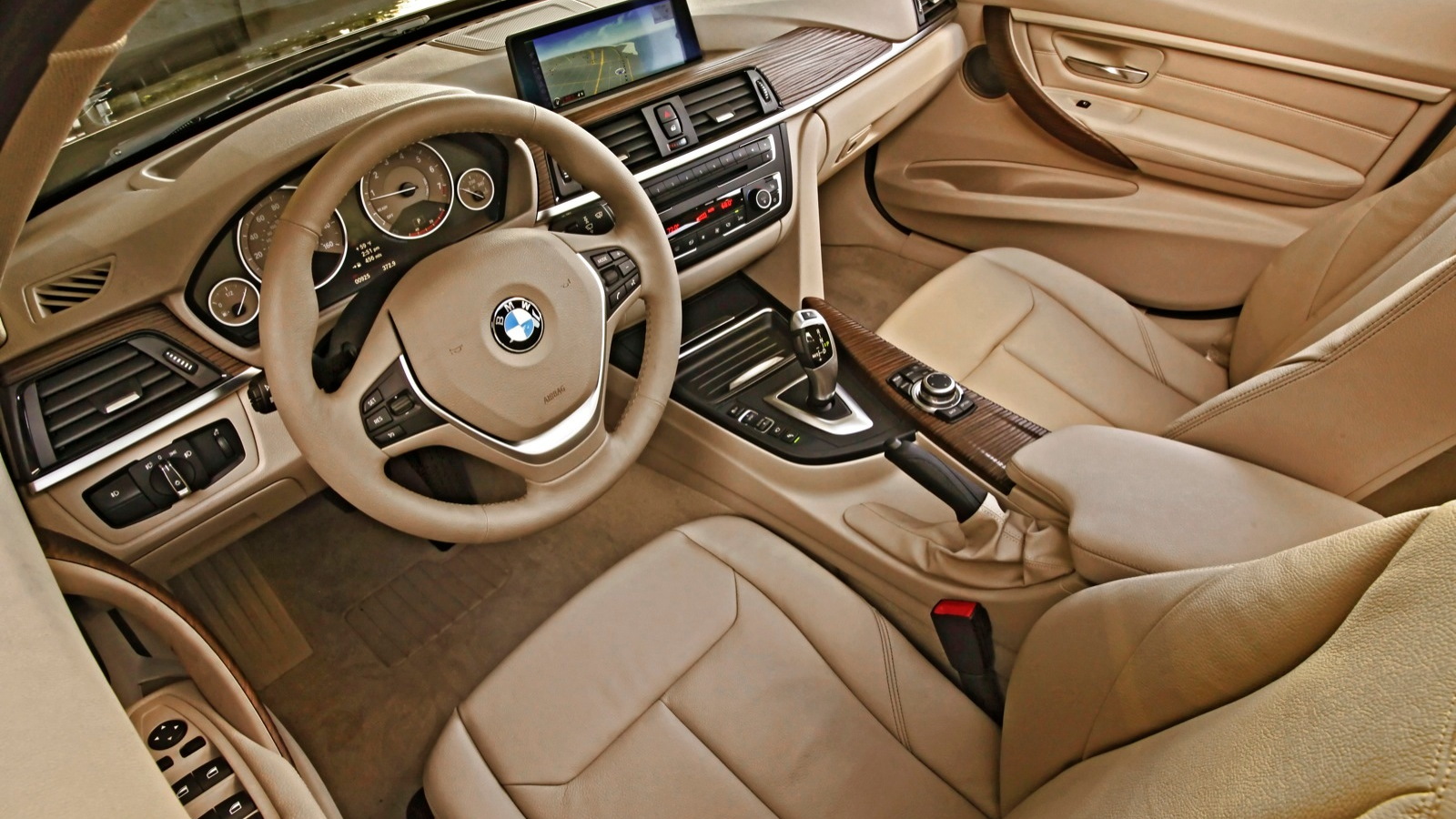 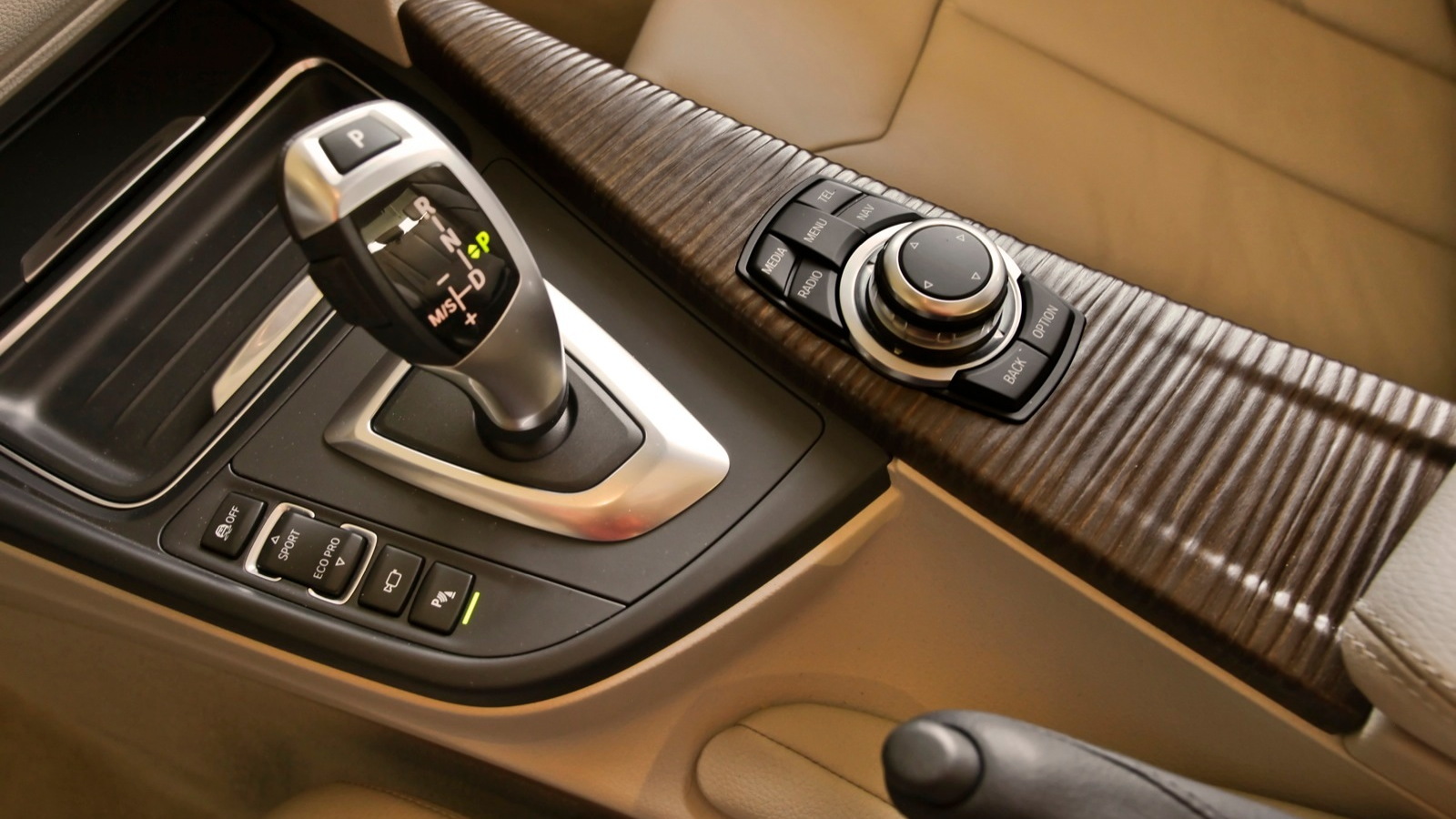 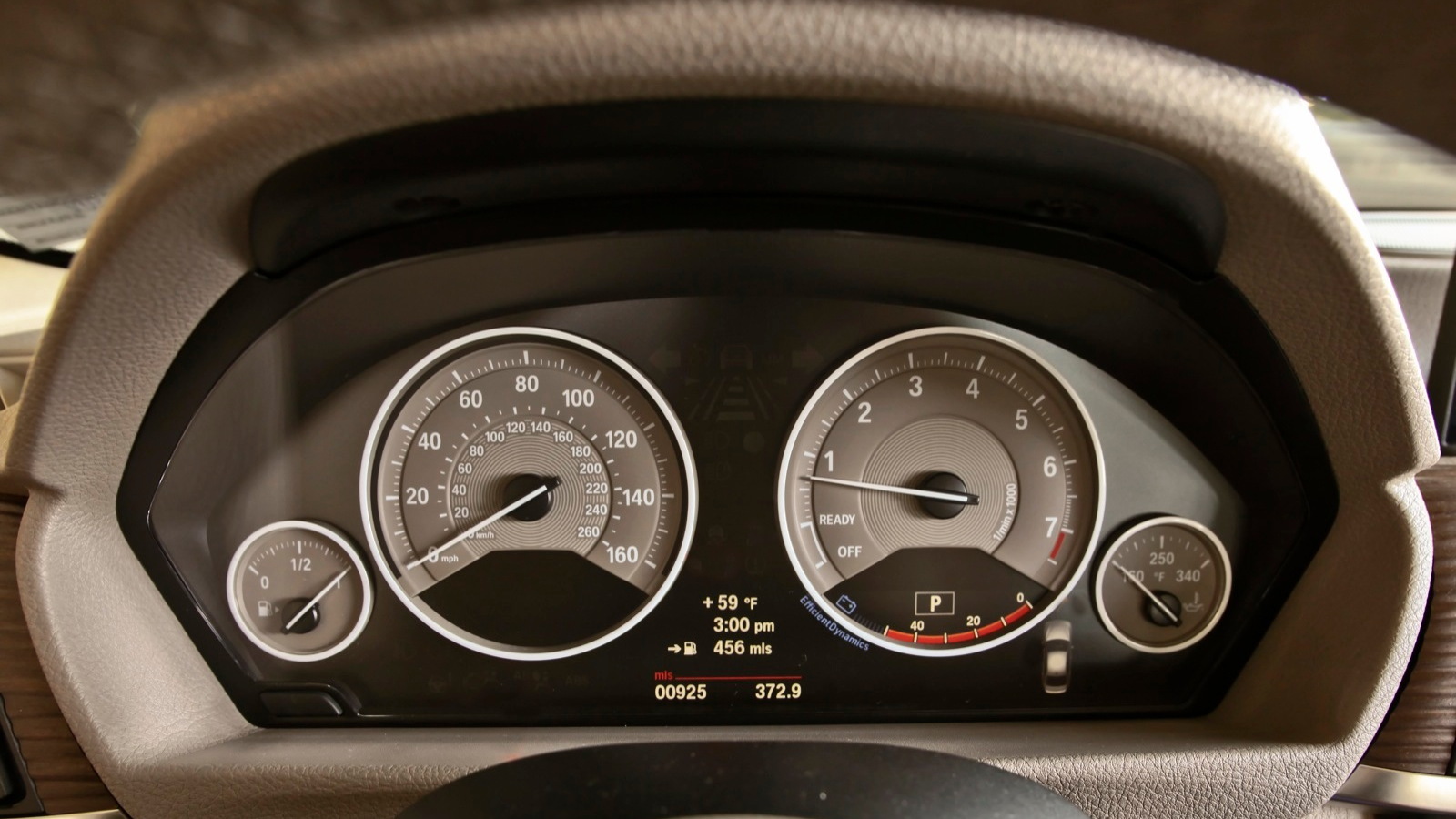 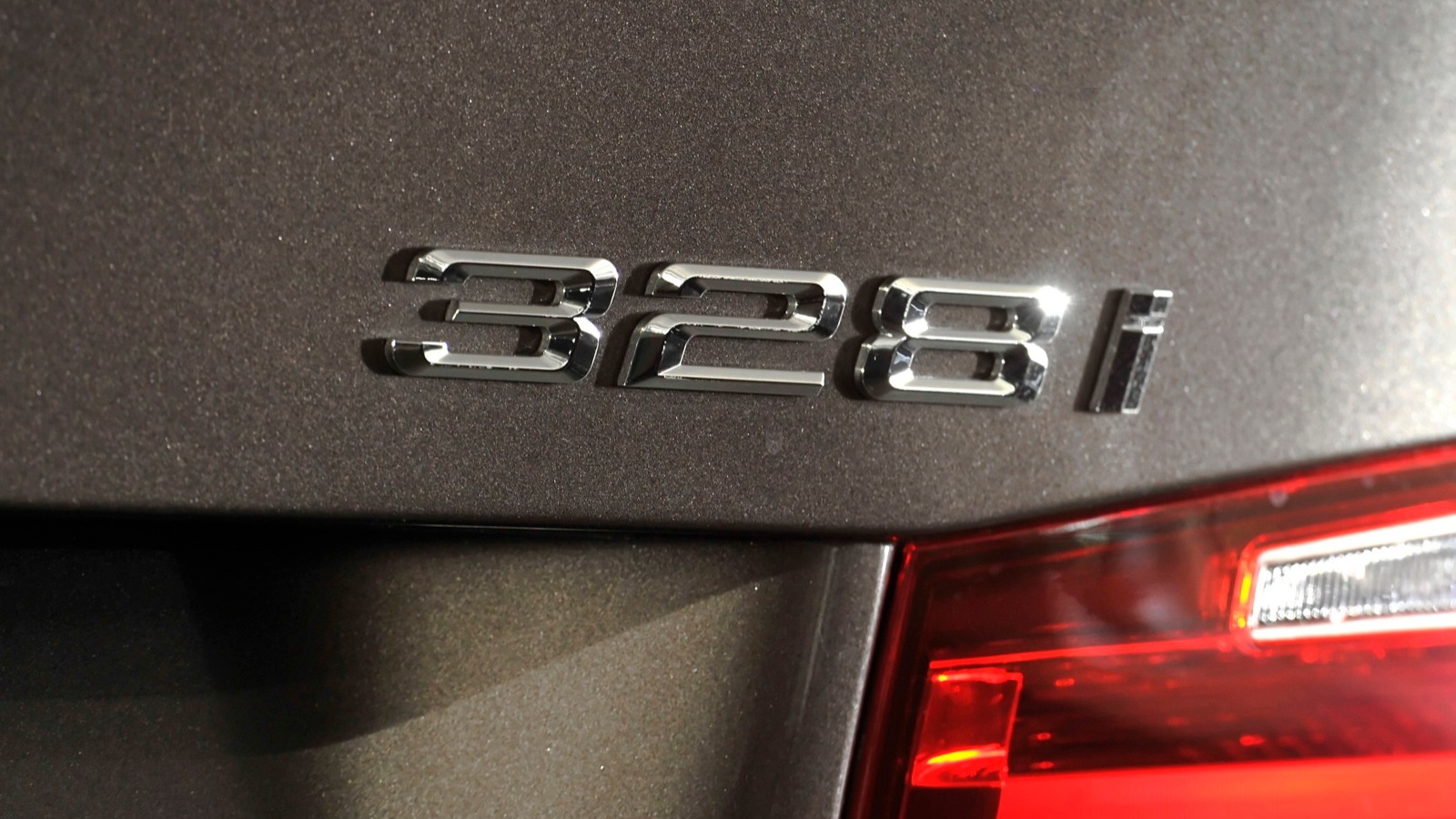 "The Ultimate Driving Machine" - It's one of the most well-known taglines of the motoring world, and each successful generation of BMW is designed to improve that driving experience further.

However, in times of austerity and rising gas prices, it's not enough to simply concentrate on performance, handling and image, but economy, emissions and efficiency too.

So what does the new 2012 BMW 3-Series do to uphold the Ultimate Driving Machine ethos, while ensuring EfficientDynamics at the same time?

Perhaps one of the most important aspects of efficiency, particularly at higher speeds, is a low-drag body. the 2012 3-Series has a drag coefficient (Cd) as low as 0.26. BMW has achieved this without needing to follow the semi-teardrop shape of the Toyota Prius, by optimising the car's shape.

Although CdA is the more important figure - drag multiplied by frontal area - the Cd figure is a good indication of how efficient the shape of the car is.

The underside of the car is flat, reducing drag, and the lift created by drag. "Aero Curtain" channels in the front bumper reduce turbulence in the front arches, as well as helping deflect external air over the front wheels, a little like a virtual wheel cover.

Despite being larger and more spacious, the new 3-Series is also around 110 pounds lighter, model for model. Light weight means the engine has less work to do, improving efficiency.

Both gasoline and diesel engines are being improved all the time, developing more power than their forebears but also cutting down on fuel consumption and emissions.

The entry-level 328i now uses a downsized 2.0-liter, turbocharged four-cylinder, compared to the larger inline-six engines of old. It develops a little less power than the old 330i, but puts out more torque, and guzzles far less gas than before.

There are no EPA figures yet, but in Europe gas mileage for the auto has improved almost 19 percent, rising from just under 31 mpg, to 36.6 mpg on the combined cycle. A 300-horsepower ActiveHybrid 3-Series is set to go on sale in 2013, combining even greater performance with economy.

A new 8-speed automatic transmission locks up earlier than before, meaning more of the engine's power gets to the road, rather than being wasted spinning up a torque converter. The autos are now also more economical than the manual option.

A raft of other gas-saving technologies are fitted to the 3-Series now too, including stop-start to improve city mileage, brake energy regeneration, and lower rolling-resistance tires.

ECO PRO mode, first previewed on the BMW ActiveE electric car, encourages more economical driving. It firms up the gas pedal's resistance to encourage you to use less of the travel, advises on the best gear for economy, tunes the auto gearbox for more efficient driving, and cuts down on electronic gizmo usage.

Electric power steering uses far less energy than old hydraulic systems, and the climate control uses "thermal management" to heat or warm the cabin in the most efficient - and therefore least energy-intensive manner.

Although the U.S. probably won't get the ultra-efficient EfficientDynamics diesel models due in Europe (like the 60 mpg BMW 1-Series we featured the other day), we'll still see the benefits of all BMW's other efforts.

A 328i sport sedan may not be a fuel-sipper in the greater scheme of things and if you want ultimate economy, a hybrid is still the way to go.

However, reducing our fossil-fuel dependency needs a holistic approach, and if drivers of gas-guzzling BMWs now have a more efficient option, then there's certainly no harm in that.