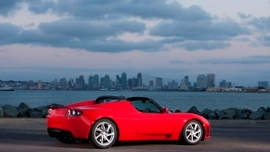 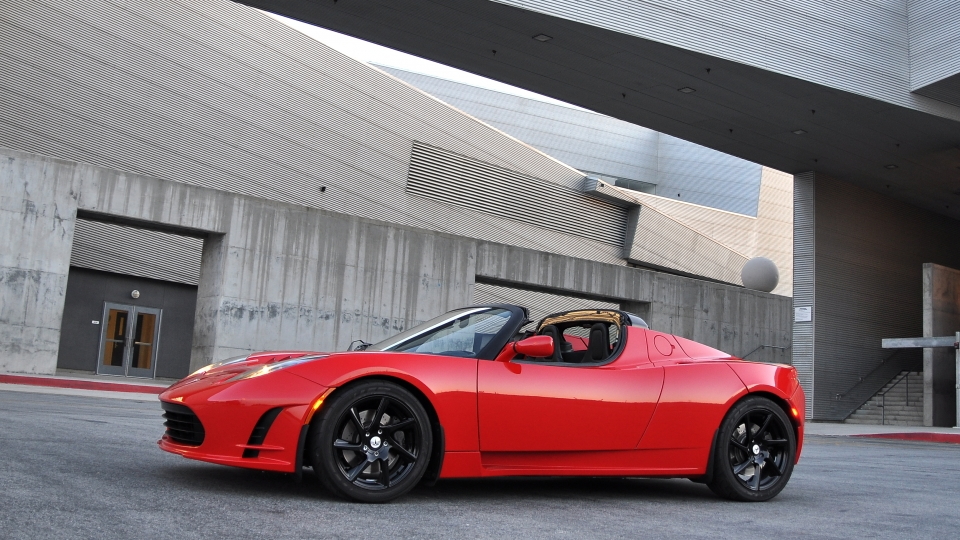 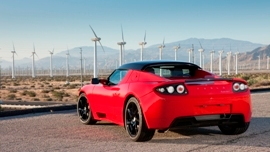 5
photos
Tesla is a company charting a very logical path to its future. While some may call the electric-car builder’s plans ambitious, each model is carefully orchestrated to build on the success of the model preceding it.

Tesla’s now-familiar Roadster helped create the company’s identity as a builder of electric halo cars, ones that would entice buyers away from gasoline and into electric automobiles.

In the pre-Nissan-Leaf days when the phrase “electric car” likely referred to a limited-use urban runabout, Tesla’s Roadster proved that sports cars can be battery powered, and that electric cars can have practical ranges.

Lessons learned from Tesla’s success with the Roadster have been employed into the development and launch of the Model S sedan and the upcoming Model X crossover.

The Model S will likely appeal to existing Tesla Roadster owners who want a bit more practicality, while the Model X will probably be the first Tesla product with broad appeal to families.

That said, there’s still the issue of price. The Model X is expected to sell in the same $57,000 - $77,000 range as the Model S sedan, and that puts it beyond the means of many families who’d like to switch to electric, but can’t afford the price tag.

Enter Tesla’s “Gen 3” electric, which will be smaller in both size and price than the Model S and Model X, and will be positioned as an electric car for the masses.

As Inside Line reports, Elon Musk aspires to have the Gen 3 Tesla to market in “early 2015,” which is nearly one year earlier than originally projected. If you guessed something else would have to be delayed, you’d be correct.

In this case, the victim will likely be the next Tesla Roadster, which was originally penciled in to debut in 2014 as a 2015 model. With Tesla focused on the launch of the Gen 3, don’t expect to see a new Roadster until after the Gen 3's 2015 debut.

While electric sports car fans may consider that bad news, it a logical progression that will allow Tesla to establish itself as an electric car manufacturer with broad appeal.

As much as we’re anticipating the next Tesla Roadster, we don’t mind having to be patient about its arrival.