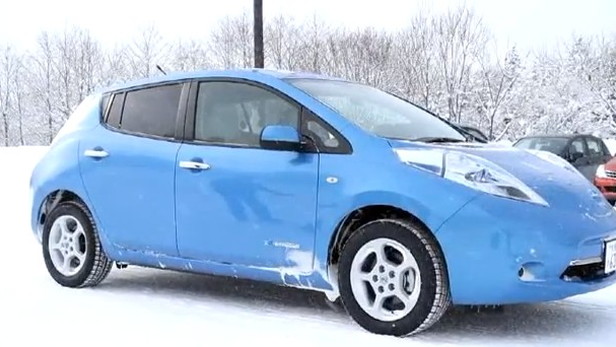 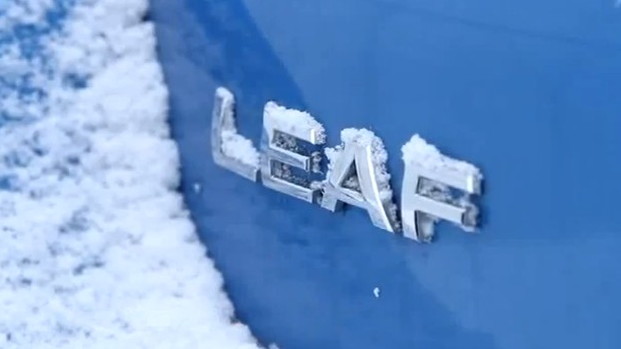 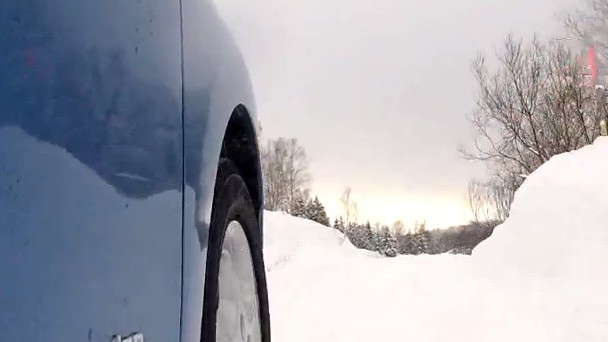 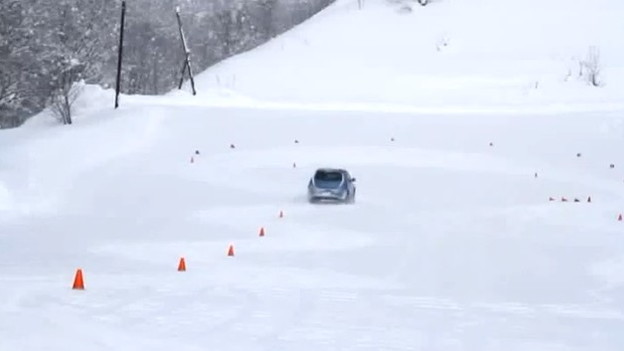 Prior to this winter, Nissan has only sold its all-electric Leaf hatchback to customers in moderate climates.

But just as Nissan North America was celebrating selling its 10,000th Leaf, Nissan Japan was proving that the Leaf wasn’t scared of winter weather with a special press event held near the northern city of Shibetsu, Hokkaido.

Despite the cold outside temperatures, Nissan technicians reported the temperature of each test car’s battery packs used never dropped below 41 degrees Fahrenheit, illustrating that at worst, the battery packs were only slightly below optimum operating temperature.

More impressively, not a single test car was fitted with the on-board battery heating system now fitted as standard to U.S. market Leafs. According to Nissan, the temperatures in Shibetsu were not cold enough to warrant using battery heating.

Despite low traction conditions caused by snow and ice, many of the journalists taking part reported that they were surprised at how well the Leaf handled the three powdery courses.

According to Nissan Technical guru Hiroyoshi Kato, the Leaf's good road manners in bad weather are a direct result of its design.

“The footwork of the Leaf is smooth and nimble because the heavy components, such as batteries, are mounted under the floor, and the center of gravity is low and in the middle,” he explained. “As you may have seen, a car can easily slip or drift on snow or ice. As for the Leaf, the changing attitude of the car -- the start of slipping, etc. -- is very smooth and easy to control compared to conventional front engine/rear drive or front engine/front drive vehicles. “

Although Nissan hasn’t confirmed it, we would expect that each vehicle used in the Japanese winter test drive event lost around twenty percent of its normal range due to running the heater to keep the driver and passengers of each vehicle warm.  As we’ve told you before, driving a Leaf in freezing conditions without heating is particularly unpleasant.

Have you driven a Nissan Leaf in heavy snowfall? How would you rate its performance compared with other cars in bad weather?