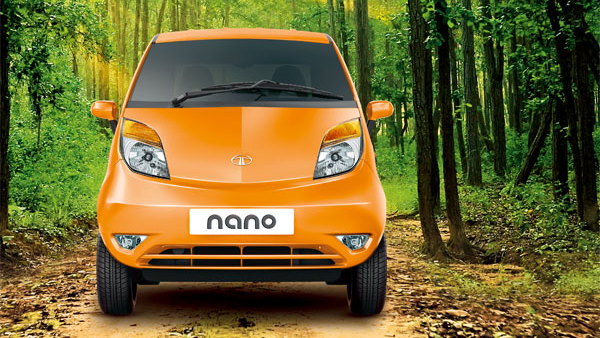 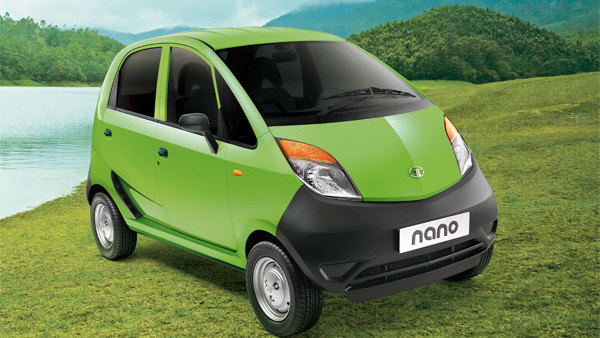 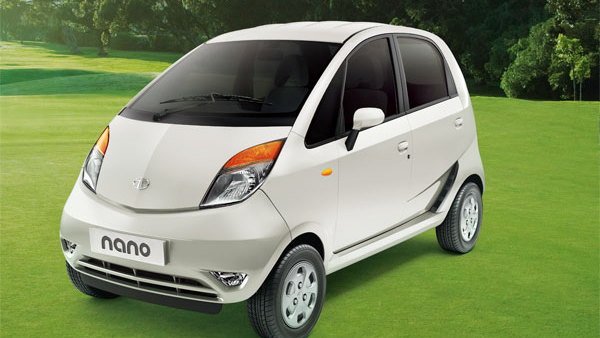 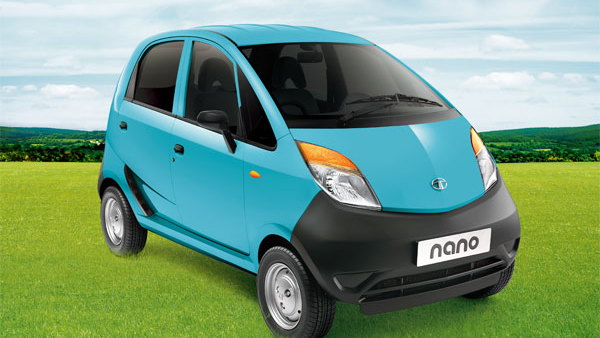 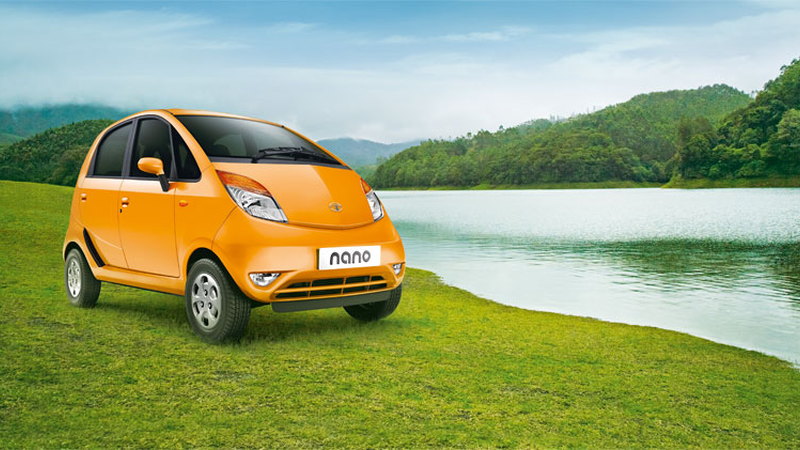 In theory, designing the world's cheapest car for a market in which millions of people are beginning to earn the sort of money that will let them buy a car is a masterstroke.

In practice, it hasn't been quite that easy for Tata with the Nano. Amidst concerns about flaming Tatas and with lower sales than expected, it seems that even people barely able to afford a car still don't want something quite so basic.

For 2012, Tata has applied some mid-life changes to the Nano, claiming significant improvements. Indian Autos Blog has got hands-on with one of the new Nanos and has been reporting its findings.

It's no use applying mechanical changes to a car if customers have no idea the car has been improved, so some subtle exterior detail changes have also been incorporated.

Indian buyers will have the option of some bright new colors to help the car really stand out, and some new, larger mirrors on top-spec cars help the driver navigate fraught Indian traffic. It may not sound much, but some new hubcaps help spruce up the side profile, too.

A new rear spoiler has also been added, along with a center-exit muffler tip. The changes help the car look a bit more sophisticated, on higher-spec versions at least.

The Nano has never pretended to have anything other than an exceedingly basic interior, but you can't expect too much from a few thousand dollars of brand new car.

Indian Autos Blog says the interior is as deceivingly spacious as ever. The center stack gets basic air conditioning controls - as vital an option in India as it is in Florida - which the driver describes as being so effective he had to turn it off on occasion.

The instrument pod is particularly basic. You get a digital fuel meter, some warning lights and a large speedometer with a green band that helps drivers pick the most economical speed.

General interior ambience has been improved with new beige trim and there are now more cubby holes to store drivers' belongings.

Most of the 2012 Nano's changes are mechanical. The engine has gained 3 horsepower, from 35 up to a heady 38. That may not sound much - and it isn't - but any more is largely redundant in heavy traffic, and more power requires more of everything else too - cylinders, fuel, bigger brakes, more safety kit - which adds expense.

The engine is now smoother, pulls better and offers greater economy. The lack of performance begins to make sense when you consider the brakes though - drums both front and back. There's no ABS either, and testers commented it was easy to lock the wheels.

Nor is power steering an option, though with the engine in the back there's limited weight over the front anyway - just like an old VW Bug. Power assistance and ABS are both expected in a future variant, courtesy of Bosch.

Testers comment that the Nano is still a noisy and rattly vehicle in which to travel, and that there were also some build quality concerns, as you might expect from something assembled so cheaply.

The Nano really is a different kind of economy car from the ones we normally cover here at Green Car Reports - one where the purchase price is even more important than running costs.

It's not the green disaster it was expected to be either, since the projected huge sales never happened so there aren't millions clogging up India's roads. Throw in the relatively minimal resources involved in each Nano's construction (it weighs a little over half that of a Ford Fiesta) and you see that the Nano offers a different kind of green credential.

It may be more expensive now than when it was first launched, but it's no less important.