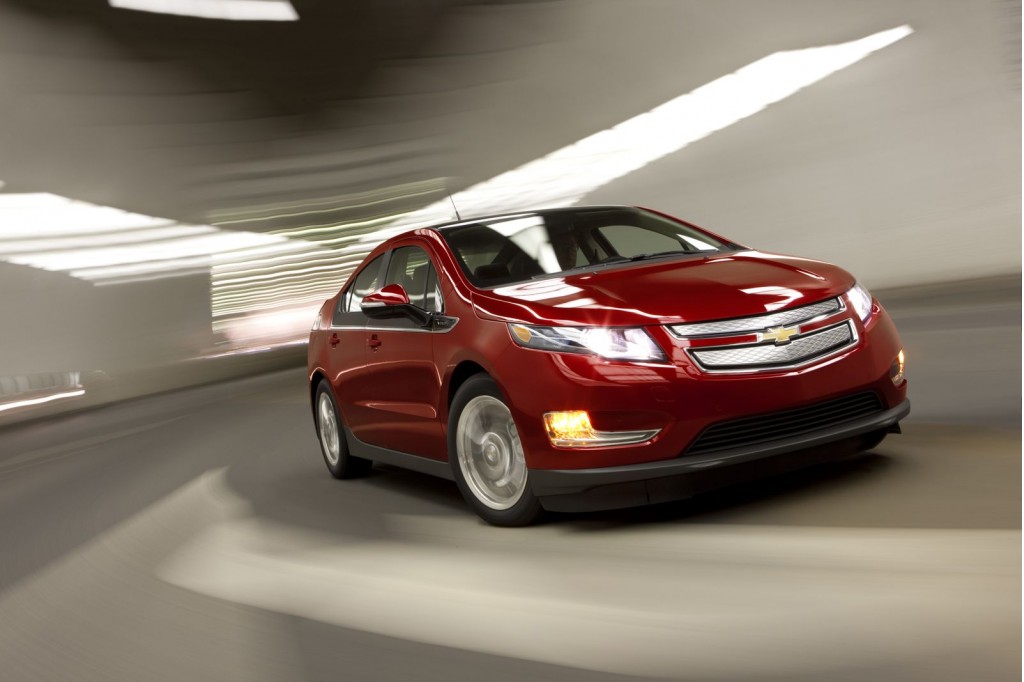 Even as Chevrolet celebrated its 100th anniversary recently, different concerns were mounting from some media outlets and green car curmudgeons.  They weren't concerned about the candles on the cake, but flames from the Volt.

Give any kind of alarmists Internet access, and sensationalism tends to ensue.  First was the report of a Volt's mere presence in a Barkhamsted, Connecticut owner's garage fire, though the fire marshal later ruled the car wasn't the cause.

Same goes for a similar recent incident in Mooresville, North Carolina: a Volt happened to be in a garage that caught fire.  Here, too, the local fire marshal clarified that the fire had started outside the car; again, not the Volt's fault.

In the latter case, Duke Energy was nevertheless concerned enough to contact electric car-owning customers about their home charging stations, saying "they may not want to use them out of an abundance of caution."  All the while, Duke admitted it wasn't inclined to blame either the charging station or the car for the fire.

Meanwhile, it happened to the government too. Three weeks after the National Highway Traffic Safety Administration administered a side-impact crash test on a Volt, it ignited while in outdoor storage. 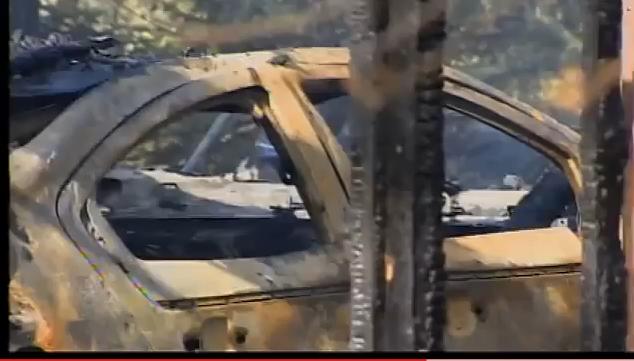 This time, the battery pack head leaked coolant and ignited after being damaged in testing.  Chevrolet and NHTSA independently tried replicating the results to produce another fire.  Neither could make it happen.  NHTSA awarded Volt a five-star safety rating, in fact.

Yet with all this inferred inferno danger, are owners and would-be owners burned on the idea of ownership?  Not at all, reports Automotive News.  It cites a number of GM dealers whose customers are either not raising the alleged issue or at least aren't deterred from owning a Volt.

Given GM's roughly 300,000 hours of testing the car and its charging station, we tend to believe any wrinkles were ironed out long before it reached consumers.