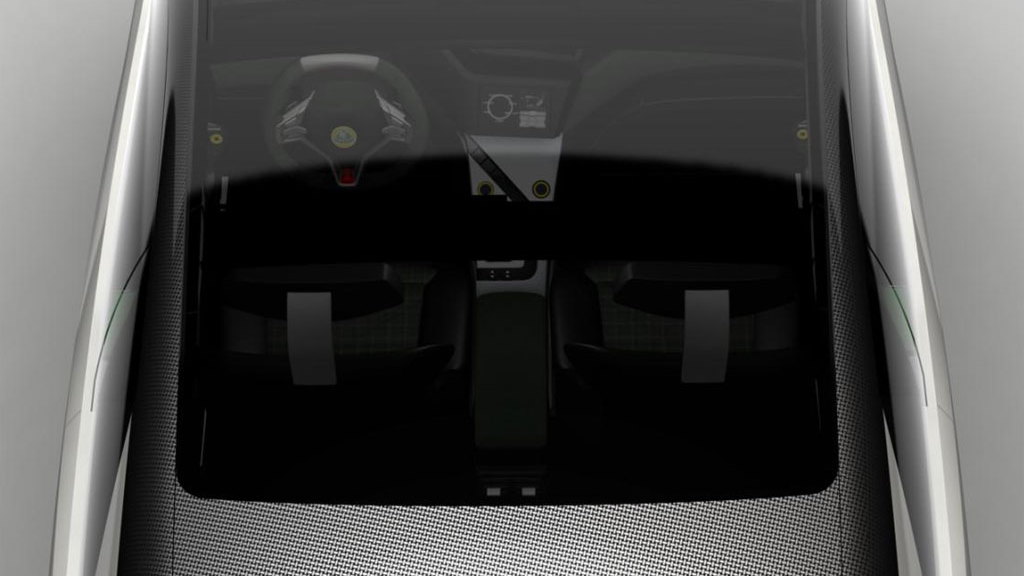 Proton is a totally unknown carmaker in the U.S., but the Malaysian company happens to own British sports car maker and engineering firm Lotus.

Proton shortly thereafter showed off a family of plug-in Emas minicar concepts using that powertrain, and Lotus also quietly unveiled a city car concept of its own at the 2010 Paris Motor Show.

Now, according to the duPont Registry, the newly renamed Lotus Ethos may be sold in the U.S. (We wonder whether Starbucks will give them grief about the model name, since that's also the brand on the coffee chain's bottled water?)

Like many such plans, this one is far enough in the future--it might arrive late in 2013 as a 2014 model, or even later--that schedules can and probably will change.

Pricing is expected to be around $45,000, the report says, or more than the base price of the 2012 Chevrolet Volt, which uses a similar powertrain concept in a considerably larger vehicle.

Lotus CEO Dany Bahar also hinted that the Ethos could also be sold as a pure battery electric car, without the range extending gasoline engine.

The Ethos, like the Proton minicars, has an all-electric range up to 40 miles on battery power, and 250 or miles after that once the range extender switches on. It's said to do 0 to 60 mph in about 9 seconds, and offer a top speed of 105 mph.

Depending on demand (would you want a Lotus-branded plug-in city car?), production might reach as high as 1,500 units a year.

It would be built by Proton and, as you can see from the photos, looks remarkably similar to the Proton Emas concept.

Hey, if Aston Martin can tart up a humble Scion iQ, a Lotus version of a Malaysian electric city car doesn't sound nearly so odd, does it?