Toyota may not have a single electric car available for sale yet, but that isn’t going to stop it from attempting to set a electric car lap record at the 12.93 mile Nordschleife at the Nürburgring in Germany -- in a car it has built for that very purpose.

At the time, we speculated that the record wouldn’t stand for long -- and if Toyota Motorsport is successful -- it will be broken in around a week.

The custom-built twin-seat racing car will include twin AC electric motors produced by Evo-electric, capable of producing a peak power of 280 kilowatts and a top speed of 161 miles per hour.

The car is lightweight too - weighing in at just 2,138 pounds. 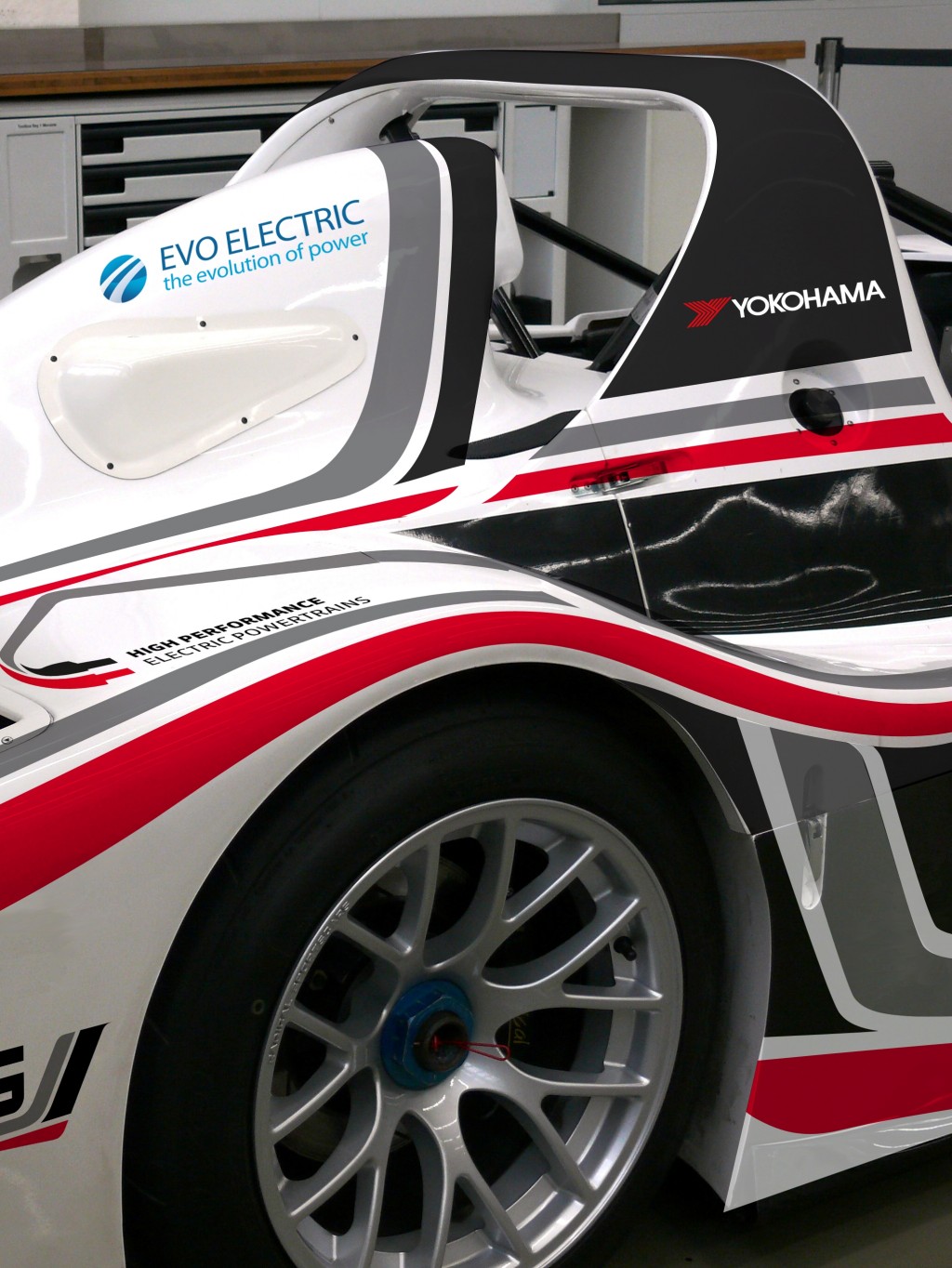 Much like Peugeot’s electric car lap record at the Nordschleife -- which knocked almost 50 seconds off the previous lap time set by a BMW Mini E -- Toyota hopes to drastically slash the circuit’s electric car lap time, crowning it as lap champions in style.

“Our target is to beat the existing record by more than just a few seconds because that will demonstrate just how far our technology has developed since TMG began working on KERS systems in 2007,” said Ludwig Zeller, Toyota Motorsport’s General Manager for Electric and Electronics. “Many people are still dreaming of an electric future for motorsport; at TMG we believe this is much closer than some think and we intend to show what can be achieved with a high-performance electric powertrain.”

As with all official speed tests, the Nürburgring will be closed to members of the public and press during the lap record attempts -- including all pit and viewing areas.

However, there are various vantage points along the track outside the official Nordschleife where viewing will be possible.