Reading the news reports, it looks like the White House and automakers may be closing in on an agreement to raise corporate average fuel economy standards to 54.5 mpg.

Consumers are all in favor of raising gas mileage requirements for new cars, according to a new online poll of 1,100 U.S. drivers from LeaseTrader.com.

But there's a little problem: They don't want it to cost much, if anything.

Which is, frankly, unrealistic.

Almost every auto industry analyst agrees that cars with fuel efficiency high enough to meet the proposed levels--whether it's an average of 62 mpg, 56 mpg, or the latest 54-mpg proposal--will cost more in real dollars than today's cars.

But only 34.5 percent of respondents approve of higher standards if vehicle prices will rise more than $2,000.

Luckily, that's likely to be on the high end of the real cost increases. Most analysts estimate the total tab at $1,000 to $2,000 (despite some highly alarmist doom-and-gloom projections from Detroit that few analysts take seriously).

Earlier this year, the NHTSA projected that higher CAFE rules would increase vehicle costs from $770 to $3,500, depending on the level chosen. The agency said its models showed that if the highest 6-percent increase were selected, consumers would see a payback on the cost difference within four years.

Some other highlights from the poll:

The new CAFE level seems likely to end up around 52 mpg on average. That translates to a window-sticker EPA rating of 42 mpg. That's less than today's 2011 Toyota Prius, which carries a combined EPA rating of 50 mpg, or the 2012 Honda Civic Hybrid, at 44 mpg. 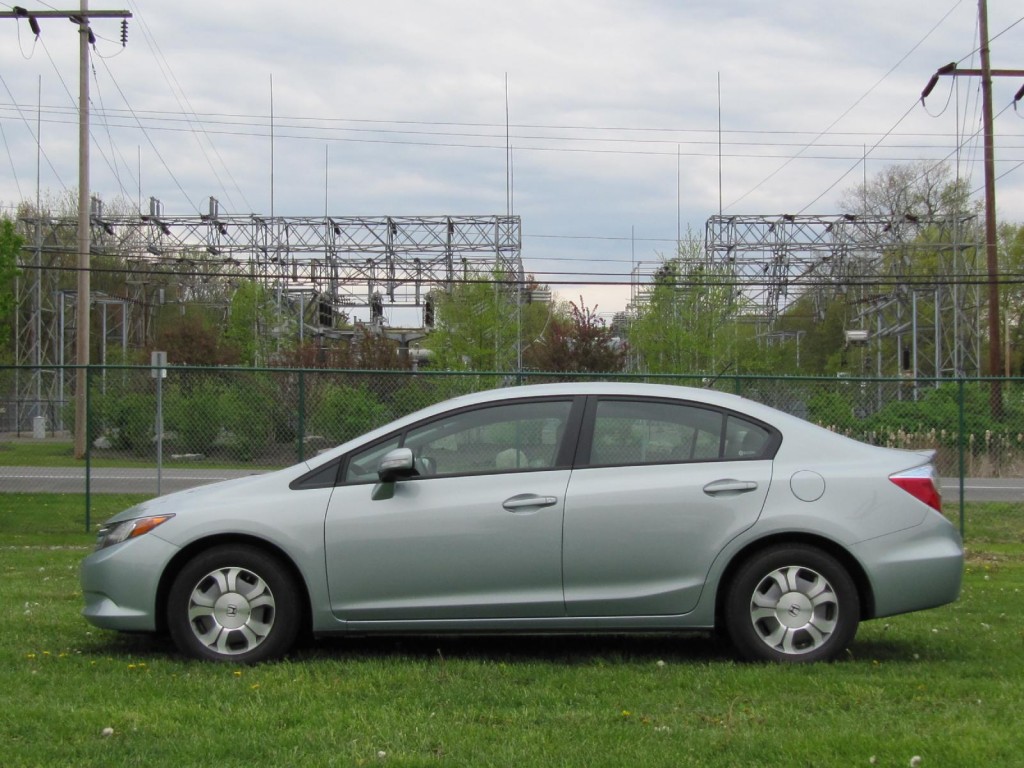 Trucks will carry lower ratings, and have to increase at lower rates in the early years--which still ends up saving more gasoline, because miles per gallon is not a linear scale.

Automakers are eager to see a new set of standards settled for model years 2017-2025, which will let them invest in fuel efficiency technologies for new generations of cars.

And the White House is eager to see CAFE standards raised to reduce carbon emissions, further lower the amount of gasoline consumed, and save consumers money over the life of the car.

If the two parties can agree on new standards, the big question then becomes whether California's influential Air Resources Board will sign off on them. The state has the legal right to set its own, stiffer standards, though the global auto industry is devoutly hoping it won't do so.

Assuming California falls in line, the industry will have for the first time in many years a fixed set of standards it must meet for its next two to three generations of cars.

Then the fun will begin.