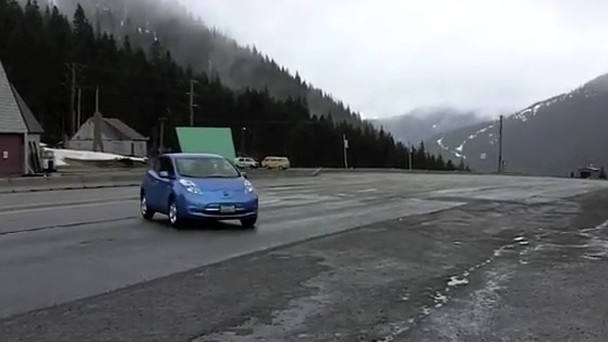 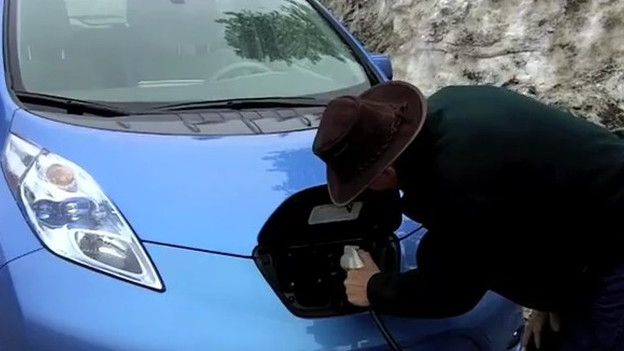 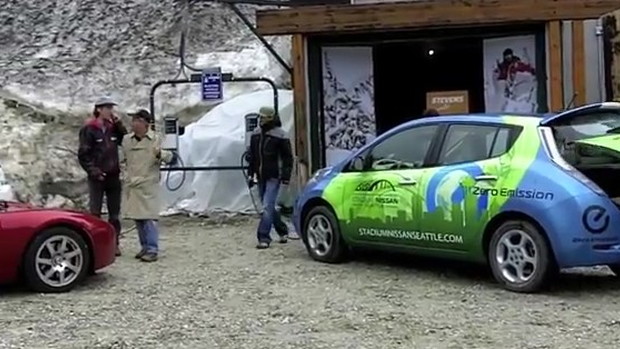 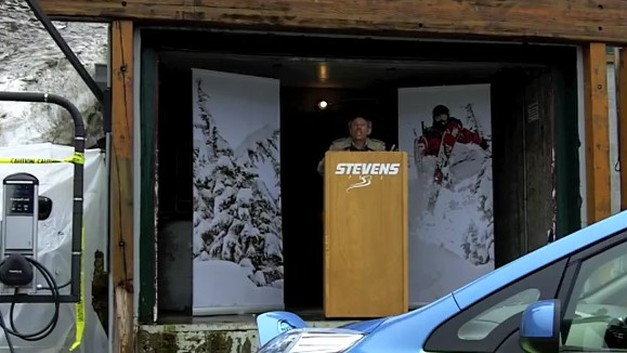 Forgive us for saying so, but most electric car owners live in urban or suburban areas, using their cars to get themselves and their family to work or school, or perhaps running errands throughout the day.  Most days, the car will end the day with charge to spare.

That’s possible now to electric car owners living in the Pacific Northwest, thanks to an ongoing scheme to provide electric car charging facilities in the greater Washington area.

The plan includes electrifying U.S. Route 2 from Seattle through to Wenatchee, including a set of charging stations at the top of the 4,061 foot high Stevens Pass.

Popular with everyone from mountain bikers to skiers, RV enthusiasts and hikers alike, Stevens Pass is a busy year-round resort offering residents of nearby Seattle a place to unwind and enjoy the natural world.

Eventually, two DC rapid chargers will be installed at either side of the pass, paid for by Washington State, but at the moment the two Coulomb Technologies charging points at the Stevens Pass ski resort are the first - and probably most welcome - charging points along the route.

The point was unveiled in the presence of local government officials, electric car enthusiasts and staff from the Stevens Pass ski resort.  Two 2011 Nissan Leafs, a converted plug-in Toyota Prius and a Tesla Roadster, all of whom had made the trek to the summit of the mountain without incident were present to give the charging points their first customers.

While we’re sure Stevens Pass will become a favorite summer destination for local electric car owners and electric car tourists alike, we’re not sure how many electric car drivers will brave the heavy snow and temperatures as low as 0 degrees Fahrenheit to partake in a spot of winter skiing.

Regardless, the new charging points further highlight the simple fact that electric cars can be happy outside urban areas - provided their destination comes complete with a place to plug in - and gives consumers one more good reason to consider switching from gasoline to electric.