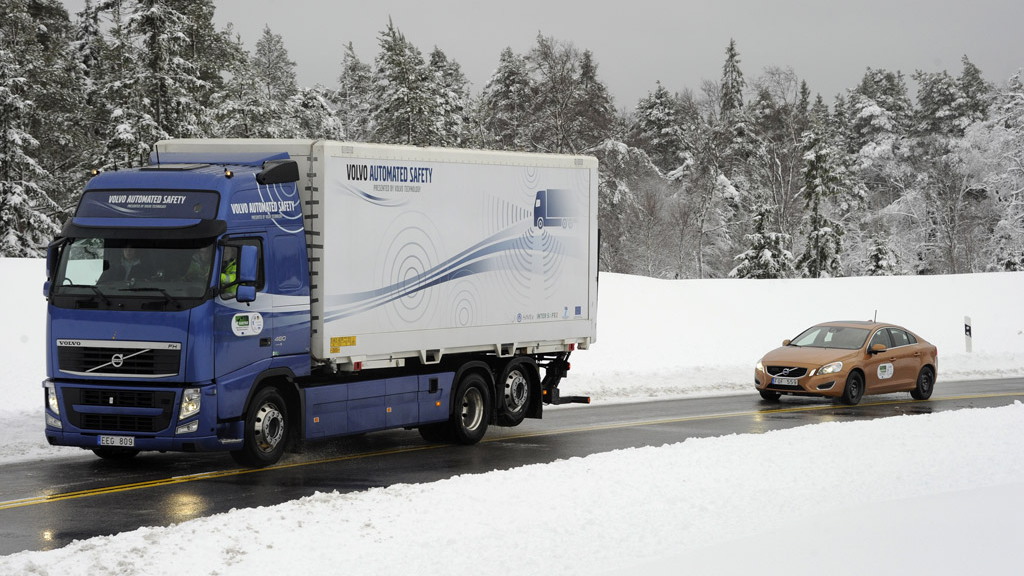 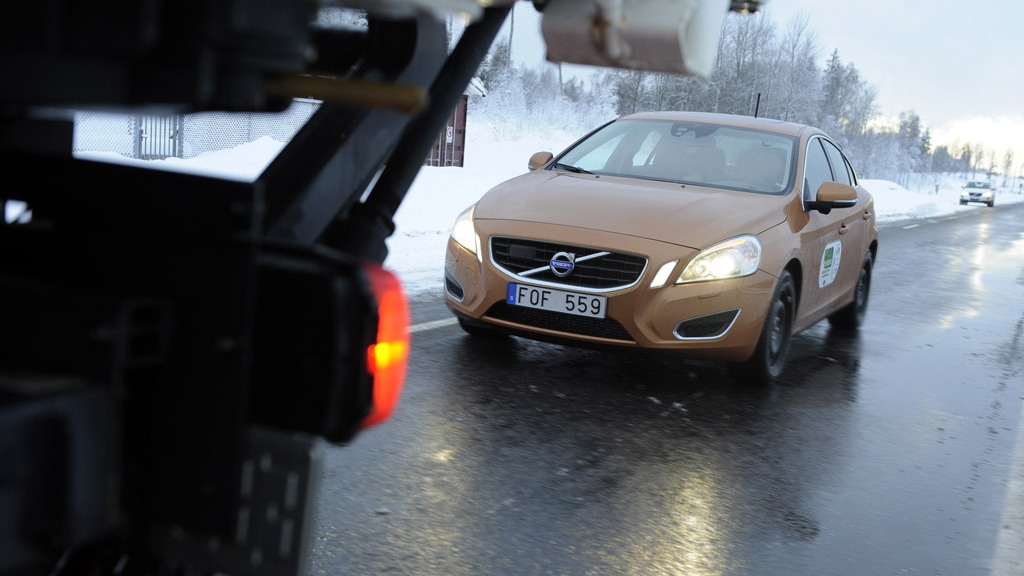 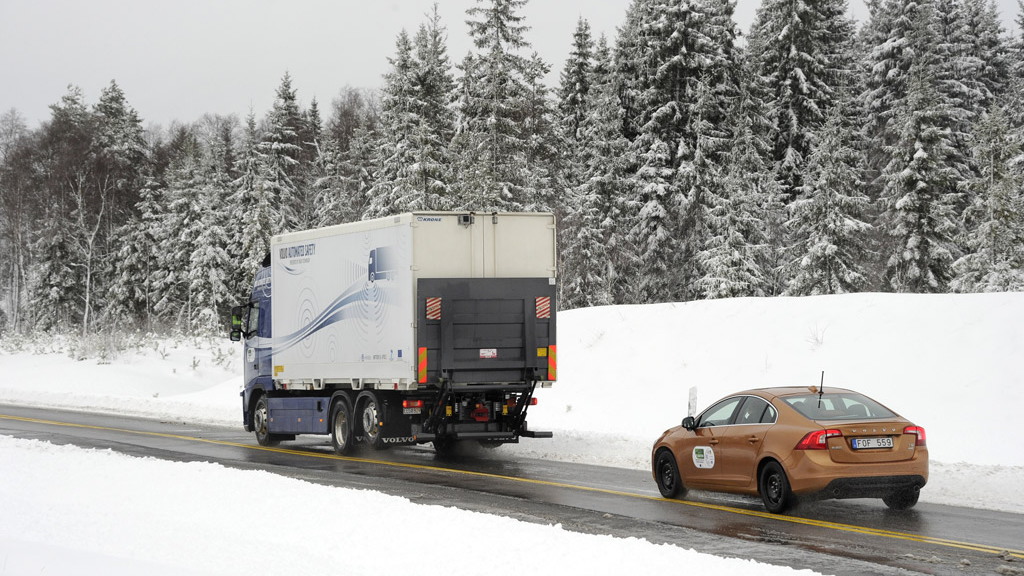 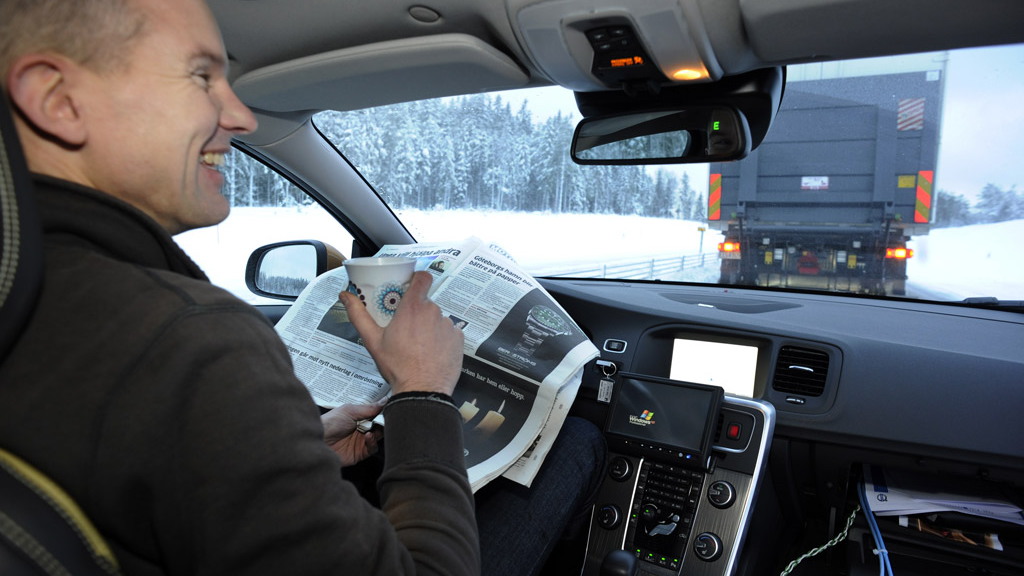 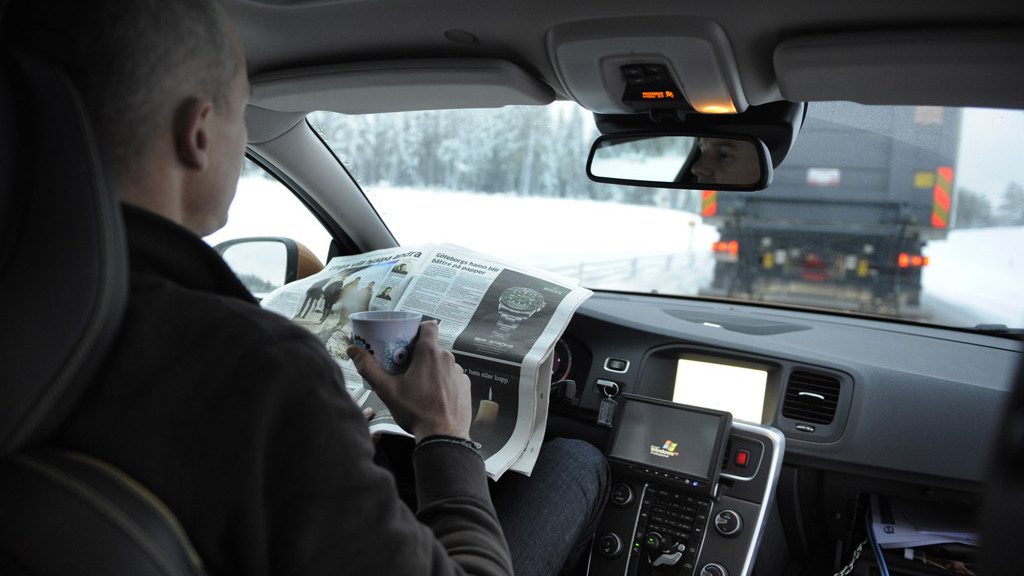 10
photos
Scientists in Europe are working closely with major industry and government as part of a new initiative called SARTRE (SAfe Road TRains for the Environment), which hopes to develop self-driving technology that will allow vehicles to drive autonomously in long road trains on the highway.

Just imagine leaving home in the morning in your car and joining a highway where you meet up with other cars which inch up to one another, travelling at normal speed in a close-formation convoy or platoon. After a few minutes you can let go of the steering wheel and spend your time reading the morning paper, talking on the phone or watching TV while your car drives itself in complete safety and in a more fuel efficient manner.

That is the goal of SARTRE, which its backers claim has the potential to improve traffic flow and journey times, offer greater comfort to drivers, reduce accidents, and improve fuel consumption and hence lower CO2 emissions--by up to 20 percent in fact.

The technology relies on the implementation of vehicle- to-vehicle communications, incorporation and integration of sensors, and low level actuator and lateral and longitudinal control of the following vehicle(s).

The team behind SARTRE has now conducted its first real world test, using a sole Volvo S60 sedan that followed a lead truck around the automaker’s test facility near Gothenburg, Sweden. As we can see in the video, the driver is free to take his eyes off the road and his hands off the wheel. In fact, he neither uses his hands nor feet during the test.

The next phase of the project will see more cars involved, and at higher speeds.