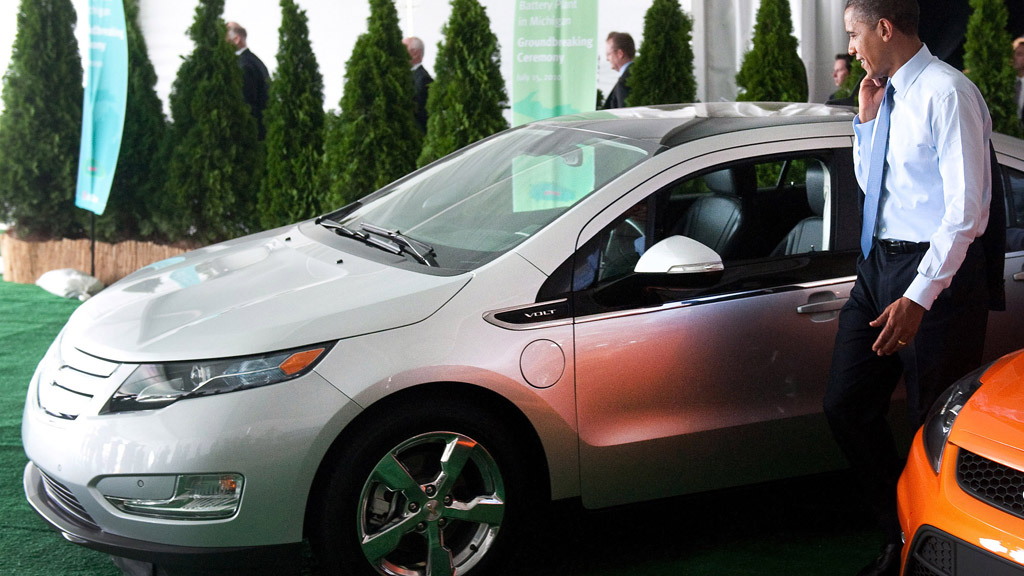 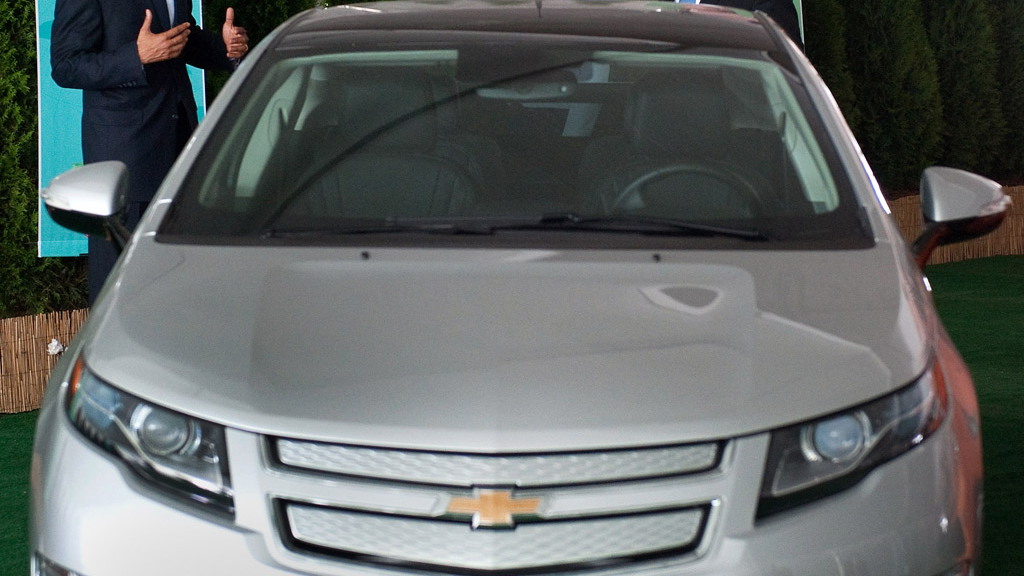 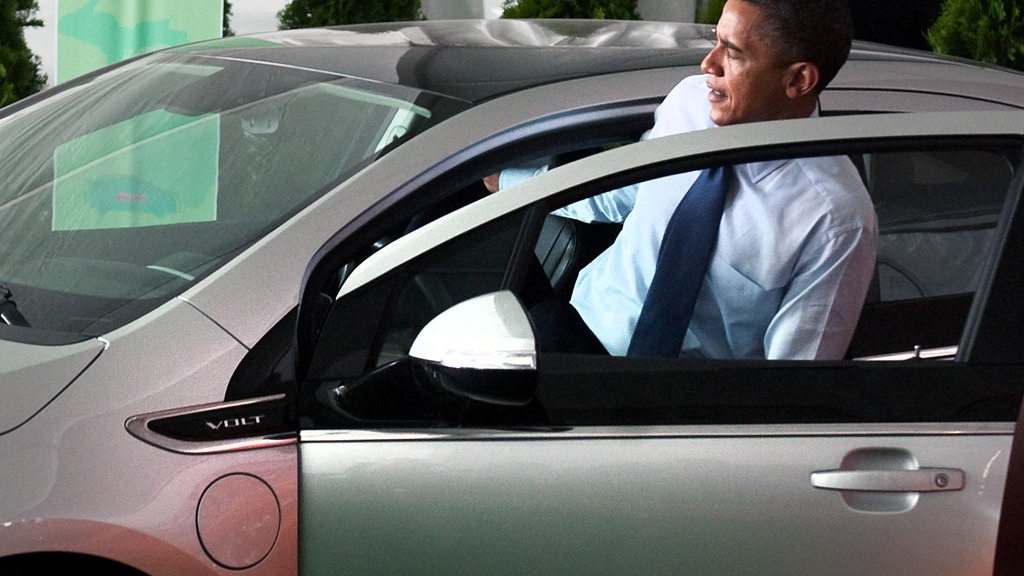 President Barack Obama’s electric vehicle tour climaxed last Thursday with a visit to the Compact Power battery plant in Holland, Michigan, where he was treated to his first extensive experience with the upcoming 2011 Chevrolet Volt.

The Holland plant just happens to be the place where LG Chem, the parent of Compact Power, is making the battery cells for the Volt, a range-extended electric car, and Obama’s visit is one of the President’s strongest showings of support for EVs since his appointment.

In fact, Obama has been backing greater electrification of the automobile in recent weeks, having already visited Smith Electric Vehicles in Kansas City, Missouri and now the visit to Compact Power.

It’s the President’s belief that green technology will help establish a new field of high-paying jobs, as well as keep investment dollars from flowing overseas. To help spur that development, more than $6 billion is to be spent by the government on electric vehicle research and infrastructure. This is on top of the $2.4 billion already handed out to automakers, startups and battery companies since last August.

The 2011 Chevrolet Volt, meanwhile, goes on sale late this year in California; Michigan; New York; Austin, Texas; and the Washington, D.C. area. Frankly, we wouldn’t be too surprised if one of them turns up at 1600 Pennsylvania Avenue.