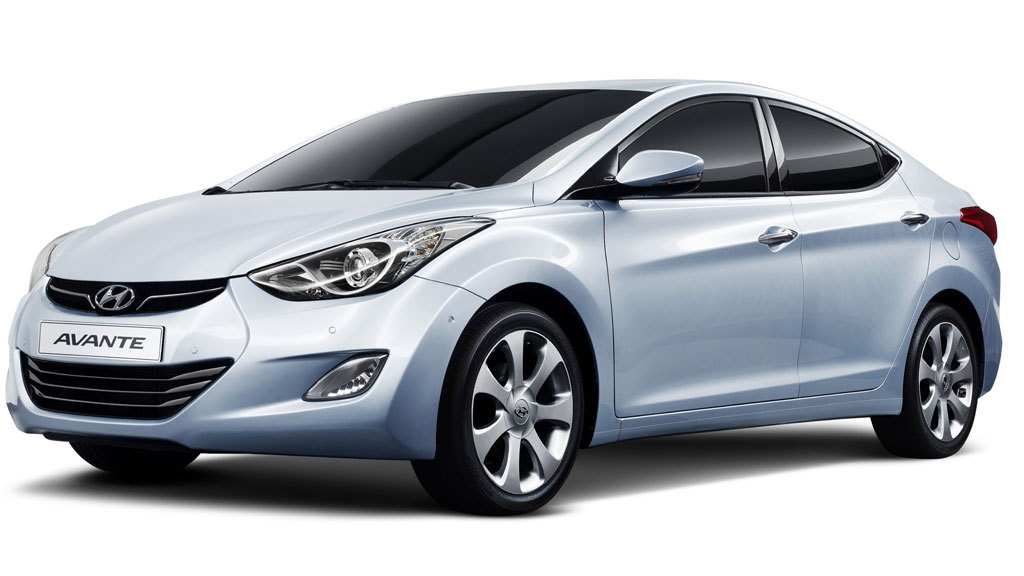 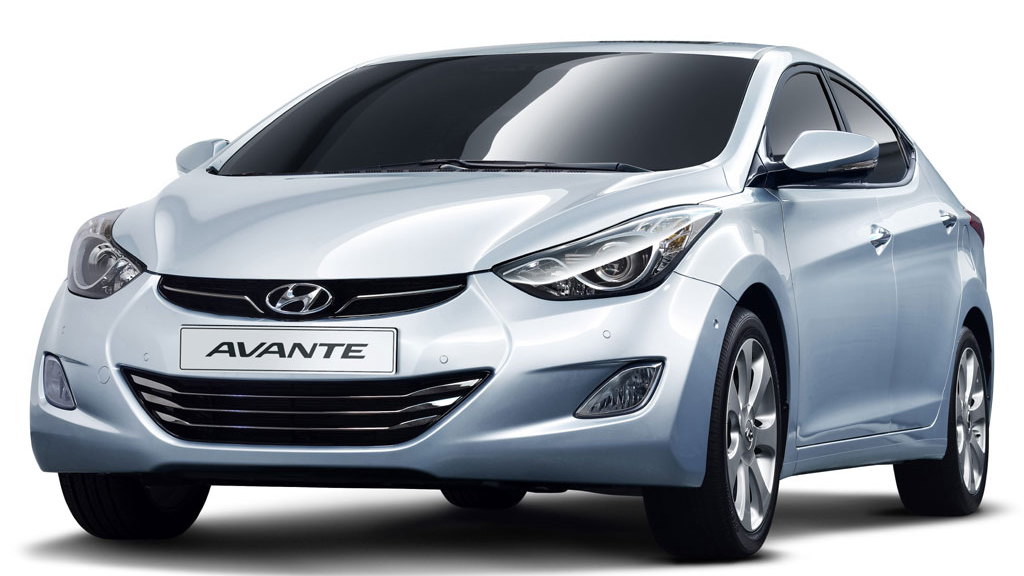 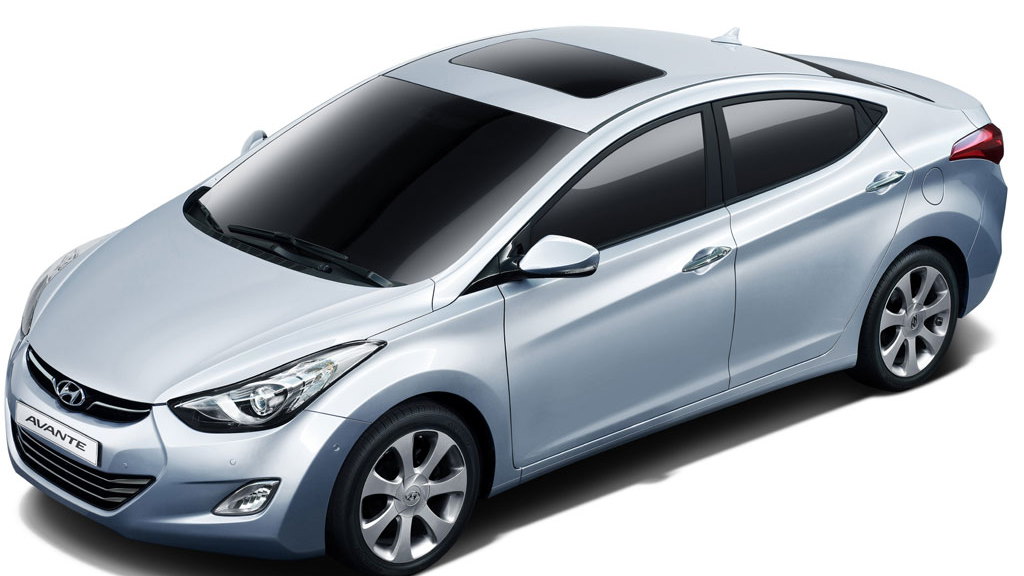 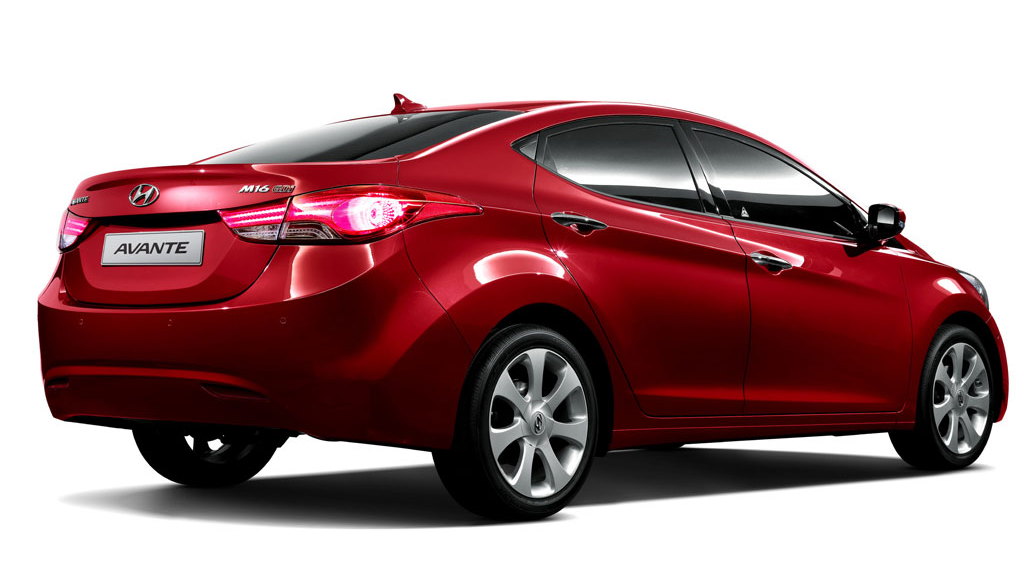 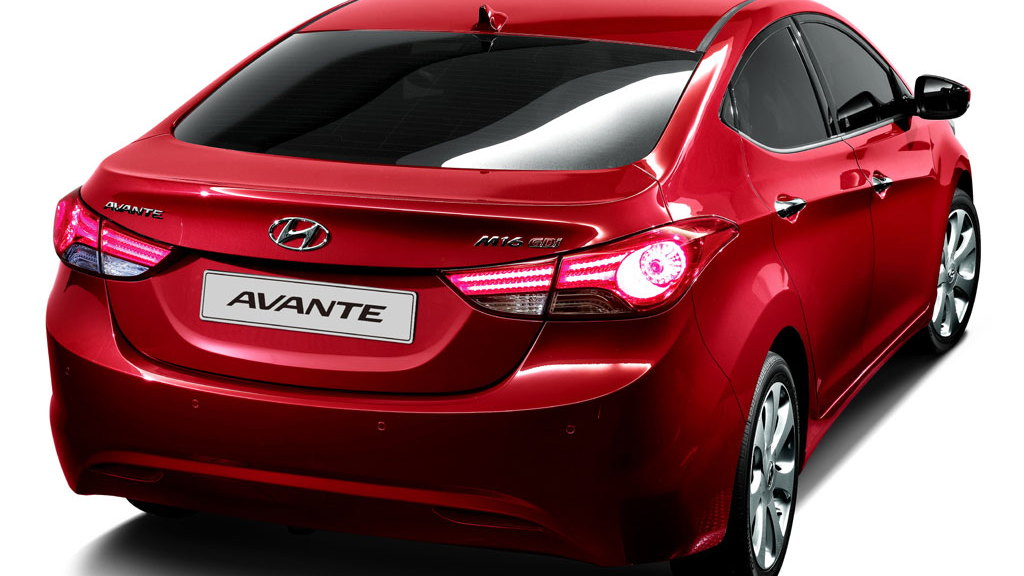 Hybrid technology's responsible for those airy fuel economy numbers from the likes of the Honda Civic Hybrid and the Toyota Prius, but the 40-mpg barrier's about to be broken by a pair of compact cars--without any batteries or hybrid add-ons whatsoever.

Earlier this year, we showed you the 2012 Ford Focus, which the American automaker says could hit 40 mpg on the highway thanks to its frugal new 2.0-liter, gas-only four-cylinder and PowerShift dual-clutch gearbox. Now, Hyundai's promising the upcoming Elantra compacts will also hit the 40-mpg bogey using only a conventional direct-injection gas engine.

The Elantra's due at the end of this year in the U.S., though it's already been shown in Korea under its local nameplate, Avante. The new sedan looks much like the large Hyundai Sonata, and carries some upmarket features and options like xenon headlamps, though it carries a base price of less than $15,000 in its home market.

More important are its powertrains. Last week, Hyundai showed off its future powerplants to assembled media in its Namgyong research facility, including both a 1.6-liter direct-injection and a 2.0-liter direct-injection four-cylinder. The former engine is rated at 140 PS, or potentially 137 horsepower in U.S. EPA-certified trim; the latter, at 170 PS or 167 hp.

Not only would that number match the Ford Focus, it would also match the subcompact 2011 Ford Fiesta's highway numbers. It would lag Honda's $25,000 Civic Hybrid by only a few miles per gallon; the Civic Hybrid's rated at 40/45 mpg for the 2010 model year.

The fuel-economy figures are strong enough that Hyundai doesn't see the need to offer an Elantra Hybrid in the U.S. While there's a new Elantra LPI Hybrid on sale in Korea, powered by a blend of propane and butane liquid fuel with hybrid add-ons, Dr. Lee admits this cost-effective hybrid is still too expensive to justify in such a small, lower-profit car.

Hyundai instead is prepping its first U.S. gas-electric vehicle, the 2011 Hyundai Sonata Hybrid, for sale later this year.

Hyundai promises more details on the Elantra in time for the 2010 Los Angeles auto show this December, and on the Veloster concept, by the 2011 Detroit auto show in January.