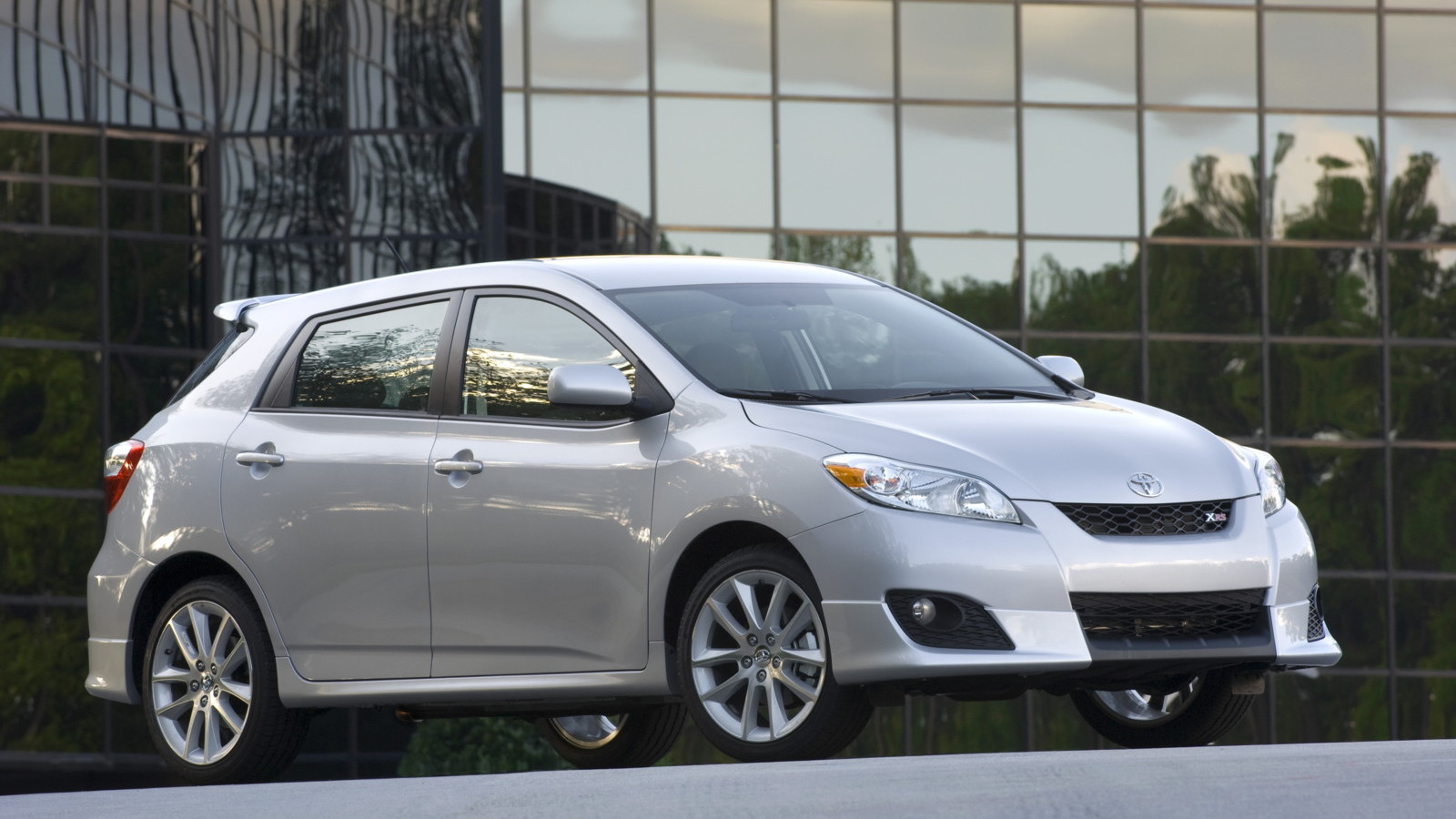 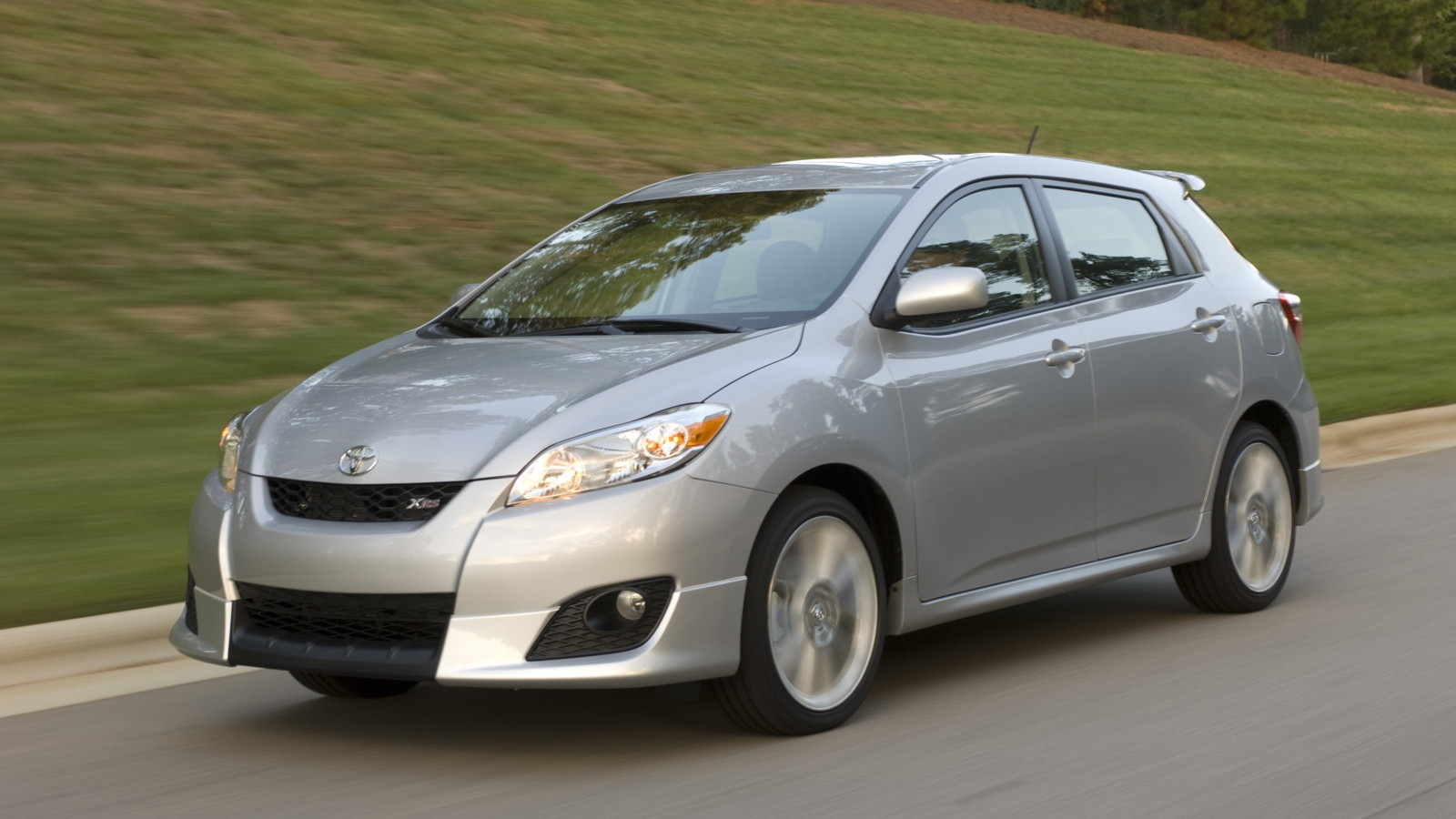 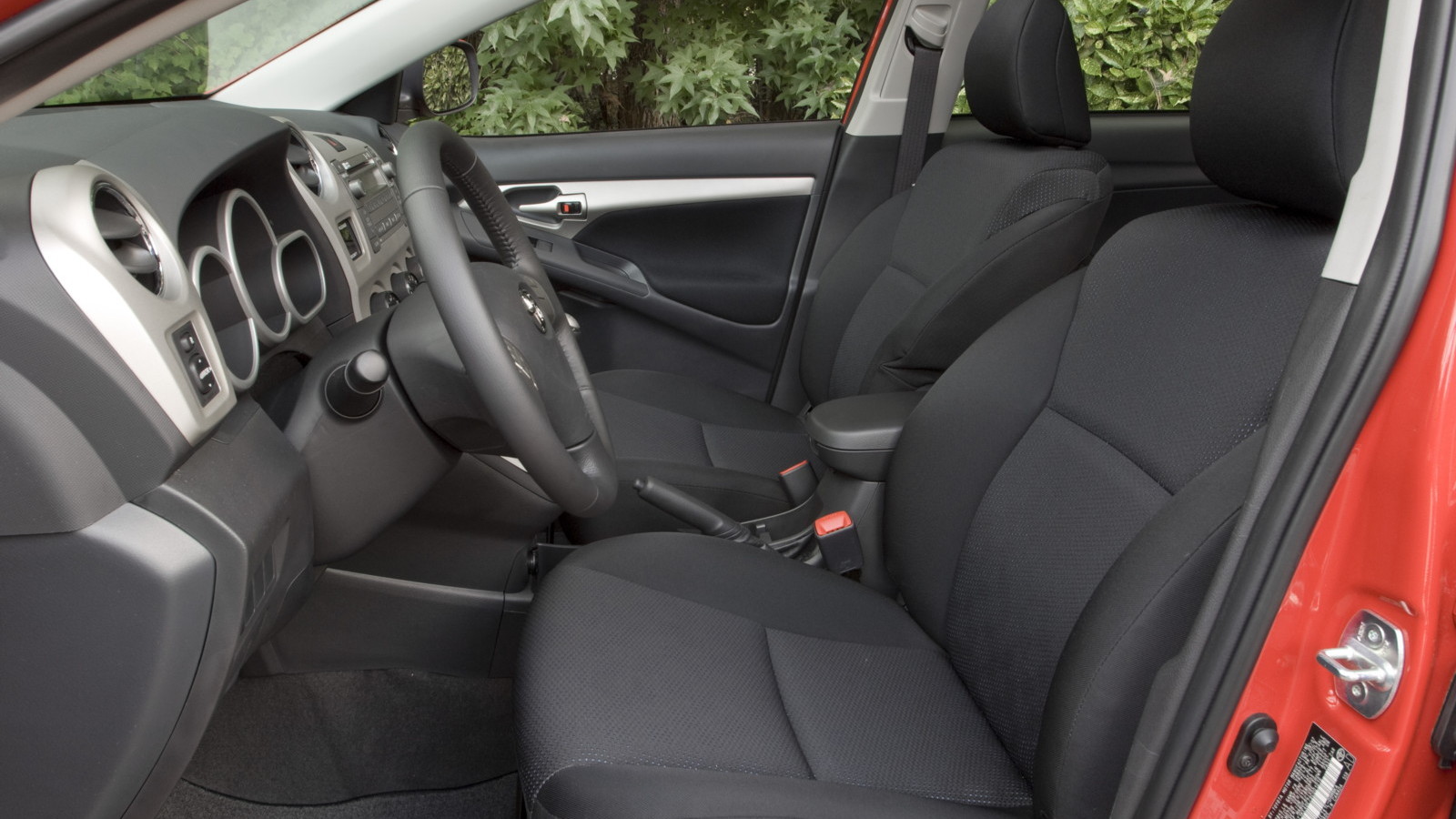 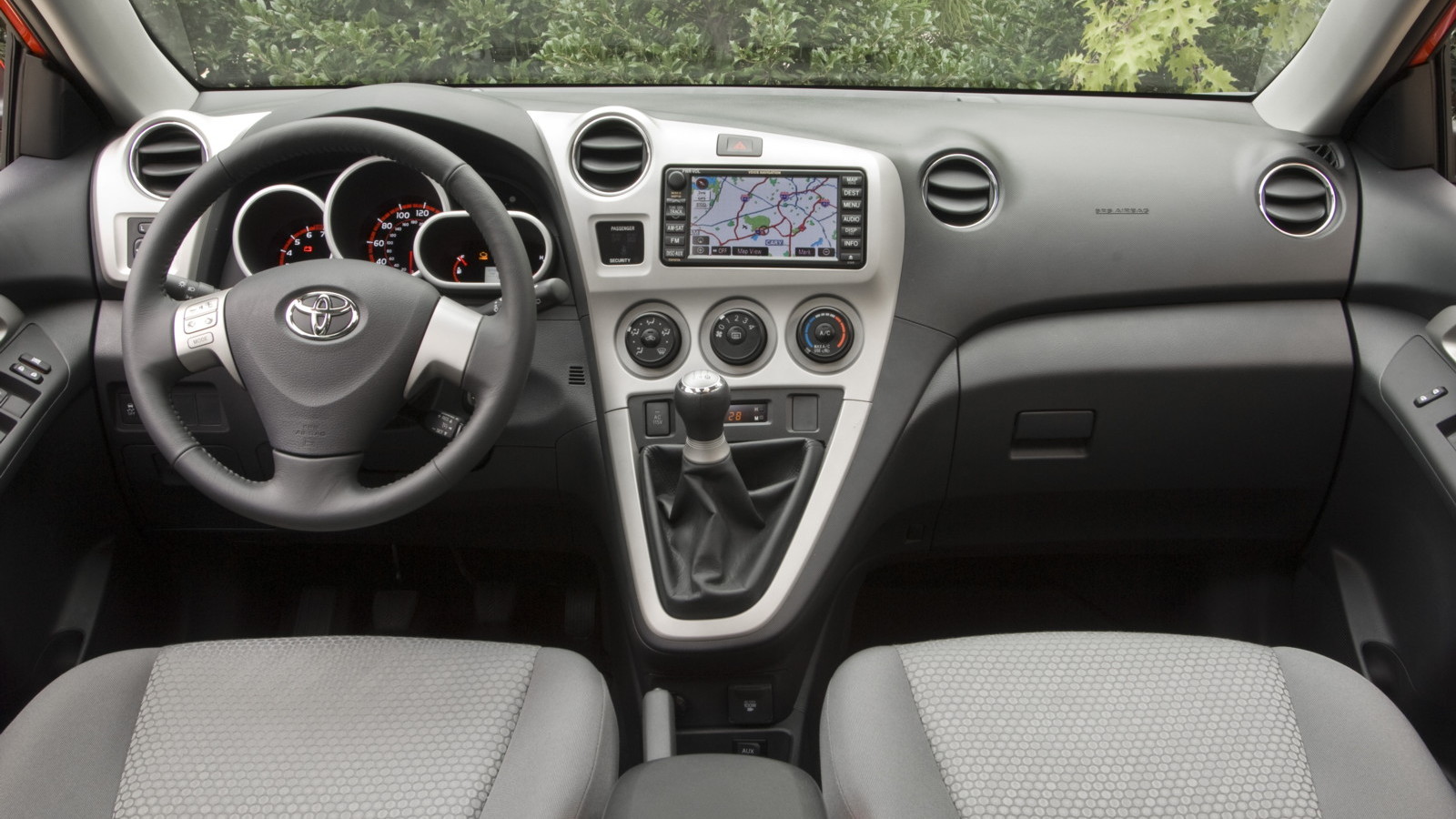 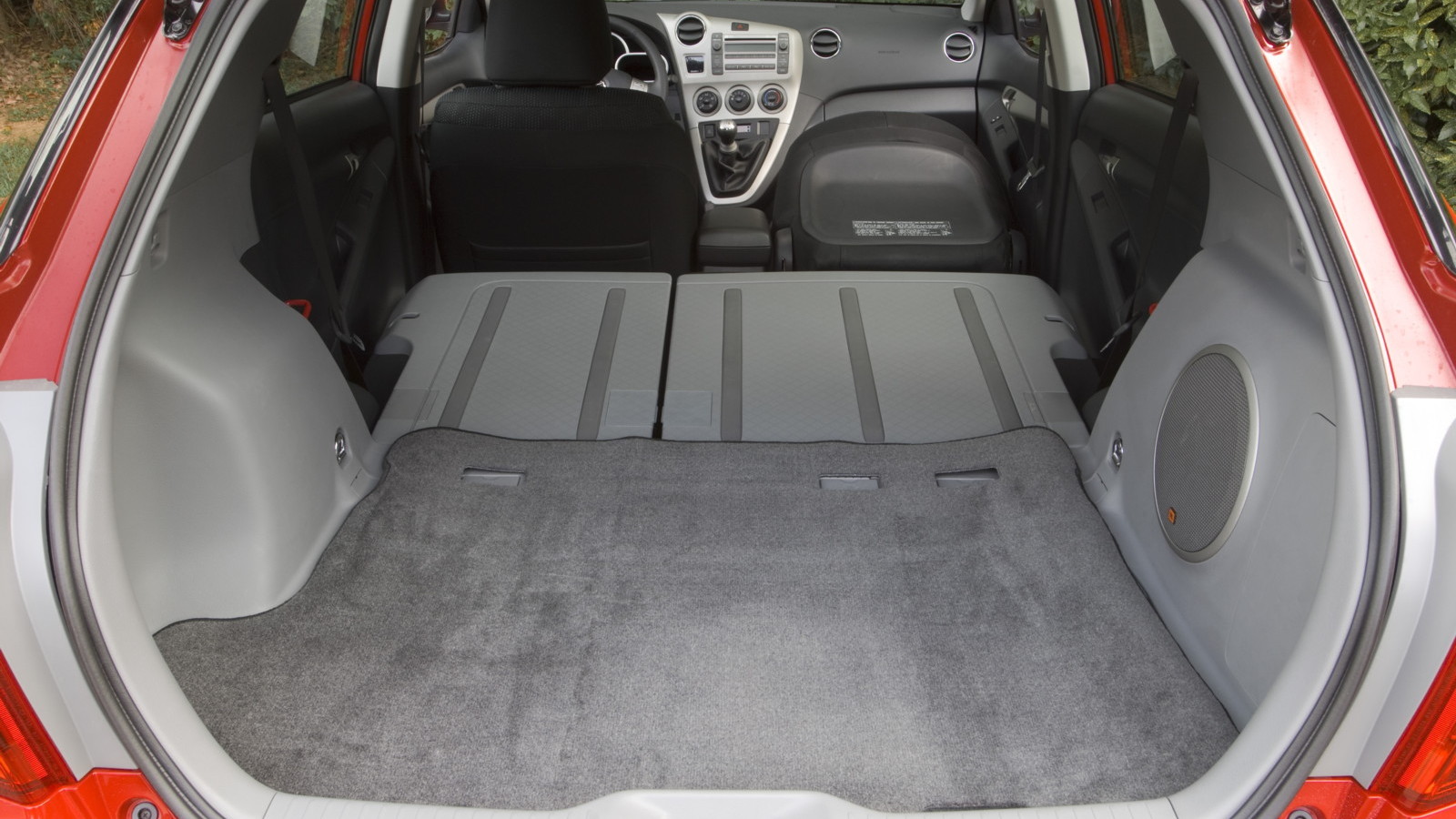 While Mark Twain apparently didn't say, "The reports of my death are greatly exaggerated," the statement has passed into legend.

Twain's quote applies neatly to the 2010 Toyota Matrix hatchback, which has not--despite our erroneous reporting, here and here--been killed off. It remains in production in Canada, and is available through Toyota dealers just as it always has been.

The confusion came about because production the Matrix's sister car, the 2010 Pontiac Vibe, was canceled as a result of the General Motors bankruptcy, which included the termination of the Pontiac, Saturn, and HUMMER brands and the sale of Saab.

Many automotive journalists (we weren't the only ones) blithely assumed that with the end of the NUMMI partnership between GM and Toyota that produced the Vibe, and the closing of its plant in Fremont, California, the Matrix that had been built there would die as well.

(That plant is back in the news, by the way, with last week's surprise announcement that Toyota will sell it to Tesla for production of that company's planned 2012 Model S electric sports sedan.)

Except that the Matrix wasn't built in Fremont at all, but in Cambridge, Ontario, Canada--as our eagle-eyed reader Shannon S pointed out in an acerbic comment yesterday--along with its 2010 Toyota Corolla sedan counterpart.

Our bad. We've gone back and corrected the two stories.

When TheCarConnection reviewed the 2010 Matrix, it praised the little hatchback for its roomy and versatile interior, good ride, maneuverability, and the fuel efficiency of its 1.8-liter engine. Criticisms included limited load space, bad rear visibility, and road noise.

We were, actually, going to use the famous comment from the 1975 movie, Monty Python and the Holy Grail, in which a character known as The Dead Body That Claims It Isn't futilely protests, "I'm not dead!" as it's being loaded onto the dead-body cart.