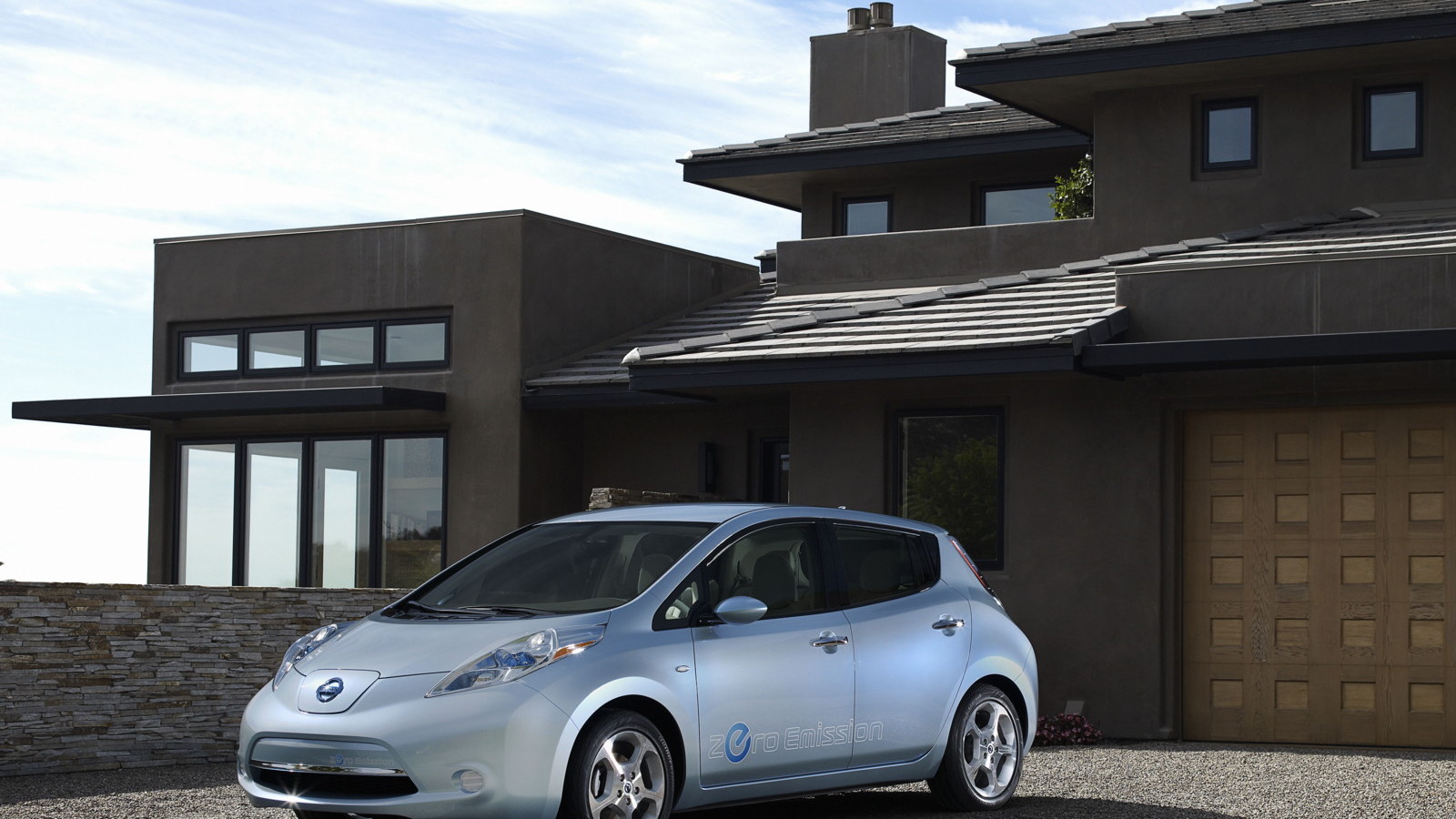 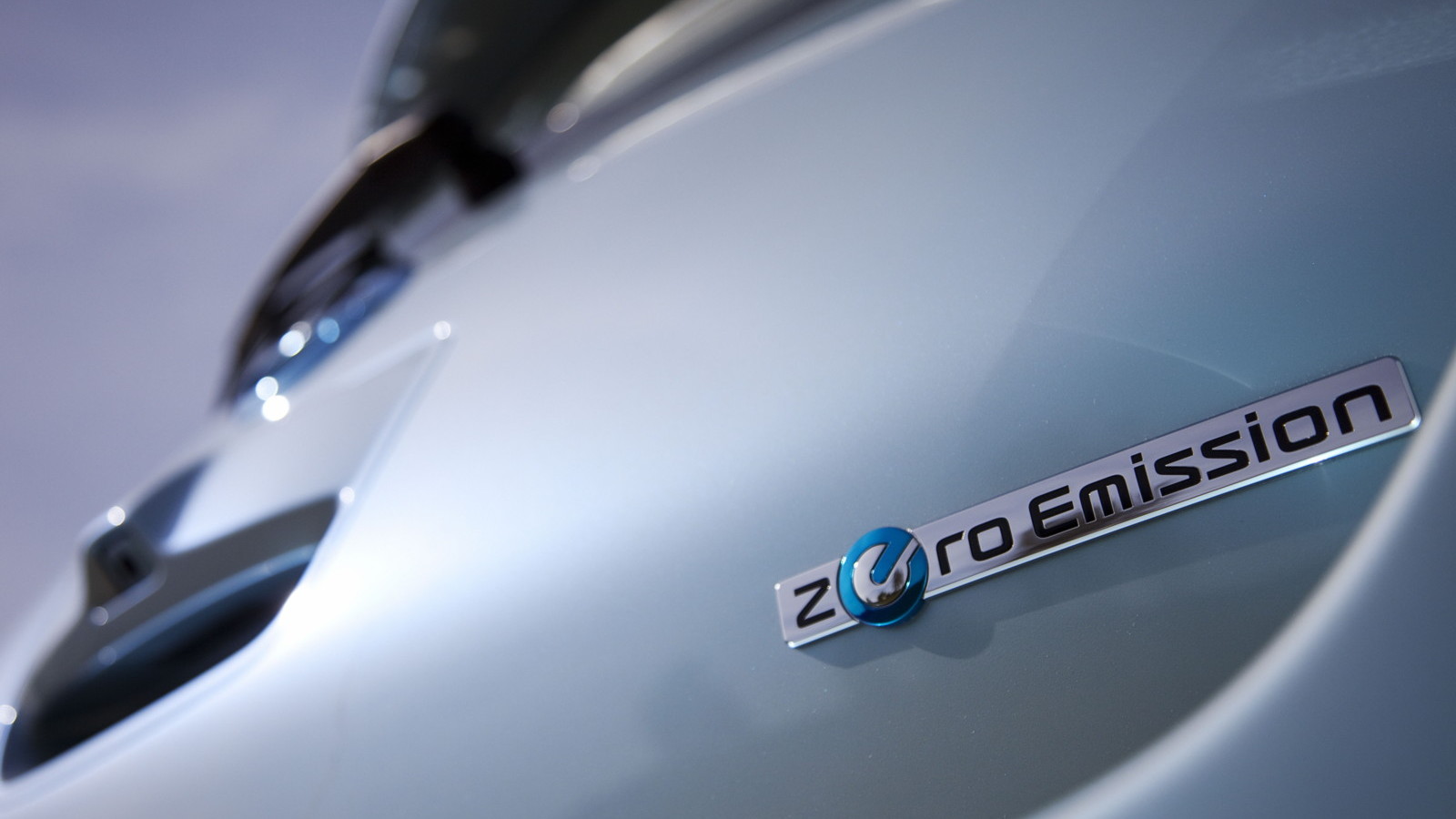 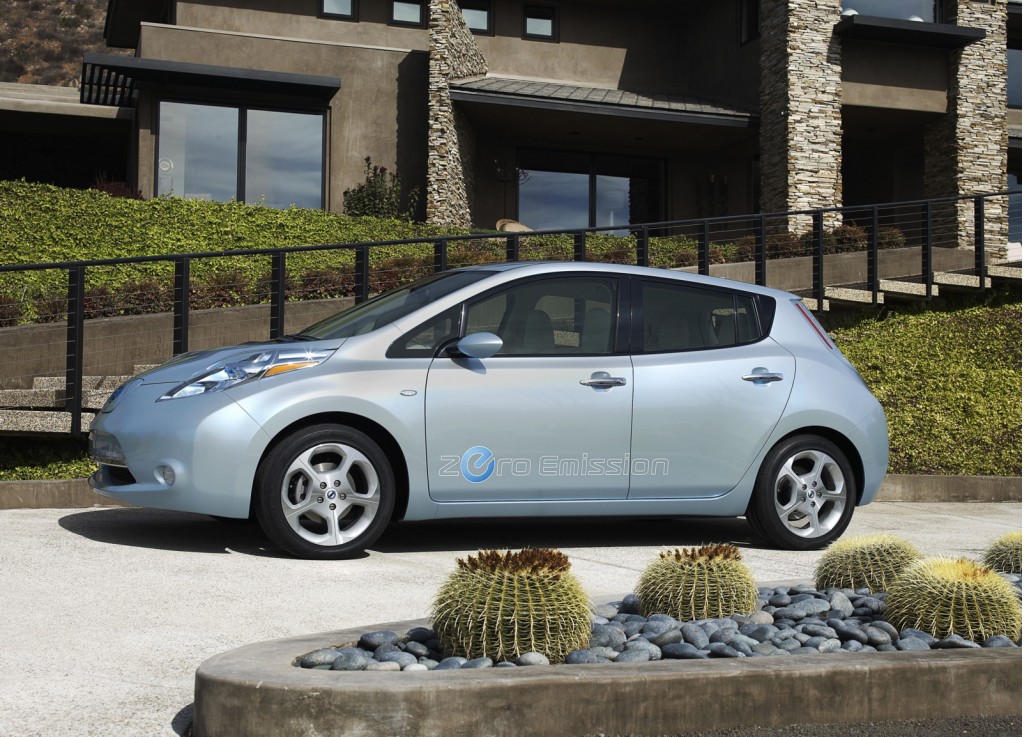 Unless you're already one of the 20,000 people who have already put their names down and paid a deposit for the 2010 Nissan Leaf you won't be getting one this year. Nissan have sold out.

While Nissan do not take firm orders until August, they have closed the lists for pre-registration after a massive 20,000 customers worldwide have expressed an interest in the five-seat, all electric hatchback.

The U.S. market alone has been responsible for 13,000 pre-orders. Each customer in America has placed a $100 deposit down to secure a place in the ordering queue.

Nissan CEO Carlos Ghosn, who is also CEO of French partner and shareholder Renault, is due to break ground today on a new battery plant facility at Nissan's Smyma factory complex in Tenessee.

Many EV fans have critizised Nissan for asking potential owners of the 2010 Leaf to take part in a short questionare detailing the customer's driving habits, charging facilities and parking arrangements. Others have praised Nissan's move as a sensible way of ensuring the first 20,000 vehicles to hit the streets are owned by drivers who understand the Leaf's range, charging requirements and performance.

The 20,000 reservations are from private buyers too - not fleet orders. It is unclear if Nissan have a serperate quota for the fleet market to satisfy hire car and governmental orders.

To only sell 20,000 cars in the first year of production is a small figure for Japan's third largest automaker. But by 2013, Nissan hopes to sell a combined 500,000 electric cars per year under the Nissan, Infiniti and Renault brands.

And as Ghosn recently told a Detroit industry audience the only way to bring an electric car to market is to go big. Explaining the recent tieup between Nissan, Renault and Germany's Daimler AG Ghosn expressed his belief that cooperation on new technology is the way forward.

"No 3 million-unit carmaker can make it...and you can't be viable as a niche player, so you need to be in the upper, lower, 4-by-4 and crossover segments".

It's clear then that Nissan's future is in shared competitencies between its European coutnerparts and anyone else who has the technology it needs. But for now Nissan's game is similar to that played by Toyota when it first annoucned the Toyota Prius: Sell a limited number of a completely revolutionary vehicle,  create hype, and then ramp up production.

When Toyota sold the Prius in this way the resultant Prius-mania ensured the hyrbid hatchback practically sold itself and still remains the most well-known eco-car on the market today.

Following in Toyota's footsteps, Nissan is shaping up to play the same game, but no doubt at the expense of Toyota's Prius fans, many of whom form some of Nissan's pre-order crowd.