Ford's on a roll lately, selling more cars in the U.S. than General Motors last month. And it's vowed to achieve best-in-class fuel economy numbers for every new model it launches.

So the news today that its revised 2011 Ford Mustang with the 3.7-liter V-6 engine has been rated at 19 mpg city, 31 mpg highway by the EPA is a remarkable achievement. That's with the six-speed automatic transmission; if you choose the six-speed manual, you lose 1 mpg on the highway rating. 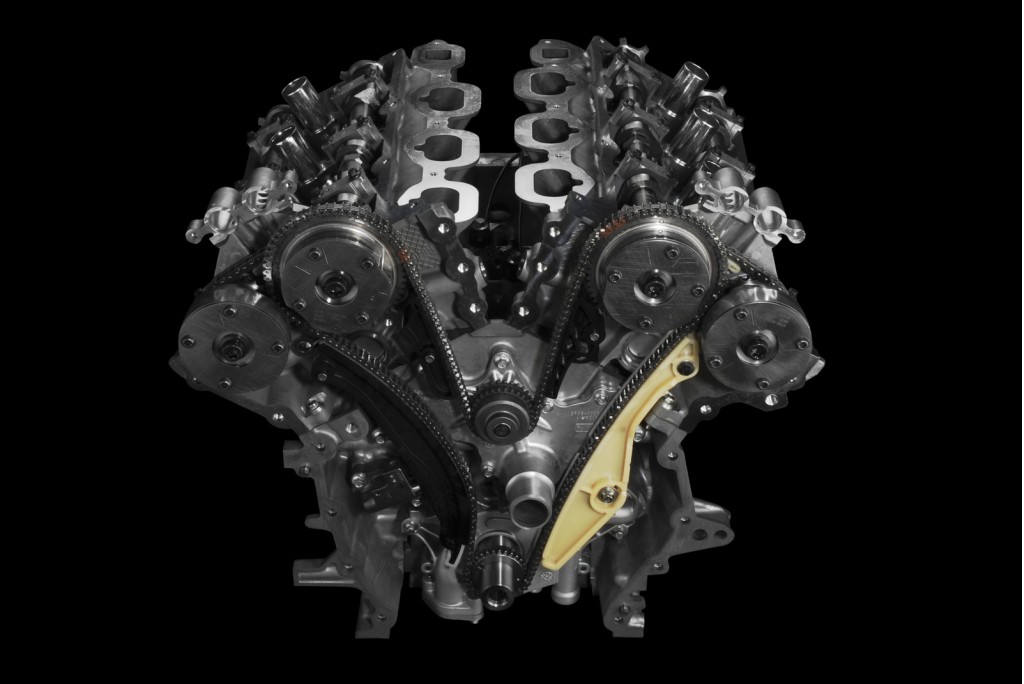 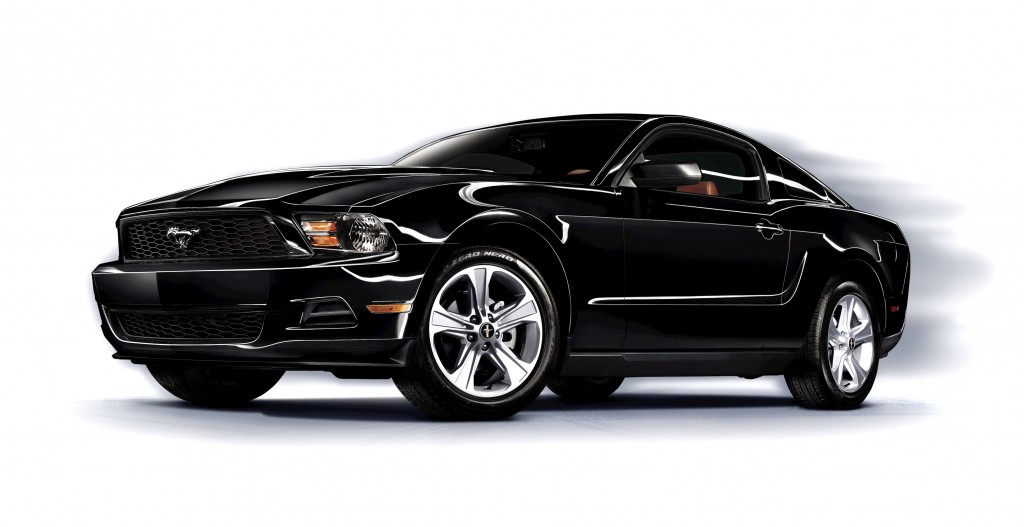 What makes it more unusual is that this isn't a tiny, anemic V-6. It's a dual-overhead-cam, all aluminum engine rated at 305 horsepower, a sturdy output by any measure.

Ford proudly boasts that the 2011 Mustang V-6 is the "first production car in history to produce more than 300 horsepower and more than 30 mpg highway highway city."

To get those numbers, Ford tweaked hundreds of different parts of the car. It improved the aerodynamics, added both automatic and manual six-speed transmissions for lower cruising revs, and replaced hydraulic power steering with electric assistance to cut engine load.

Whether drivers will hypermile with all that available power is another question. But Ford's to be commended for cracking the 30-mpg barrier with any Mustang.

The ratings aren't the 2011 Ford Fiesta subcompact's projected 30 mpg city, 40 mpg highway rating, but any gasoline saved is a good thing in our book.

And 2011 Mustang buyers clearly like the combination of more power and less fuel used to get it. Ford reports more than 11,000 advance orders for the car, which arrives in dealerships this spring.