Cleaning up a few odds and ends from last week's 2010 Detroit Auto Show brings us to General Motors' future product plans for plug-in hybrids. In the crush of reporters asking questions (known as the "scrum") after a GM announcement, a few more nuggets came to light.

The production version of the Cadillac XTS full-size luxury sedan will undoubtedly include a hybrid model, and it's expected to offer the plug-in hybrid as well. The XTS will go into production in an Oshawa, Ontario, GM plant, possibly in 2012 for the 2013 model year. 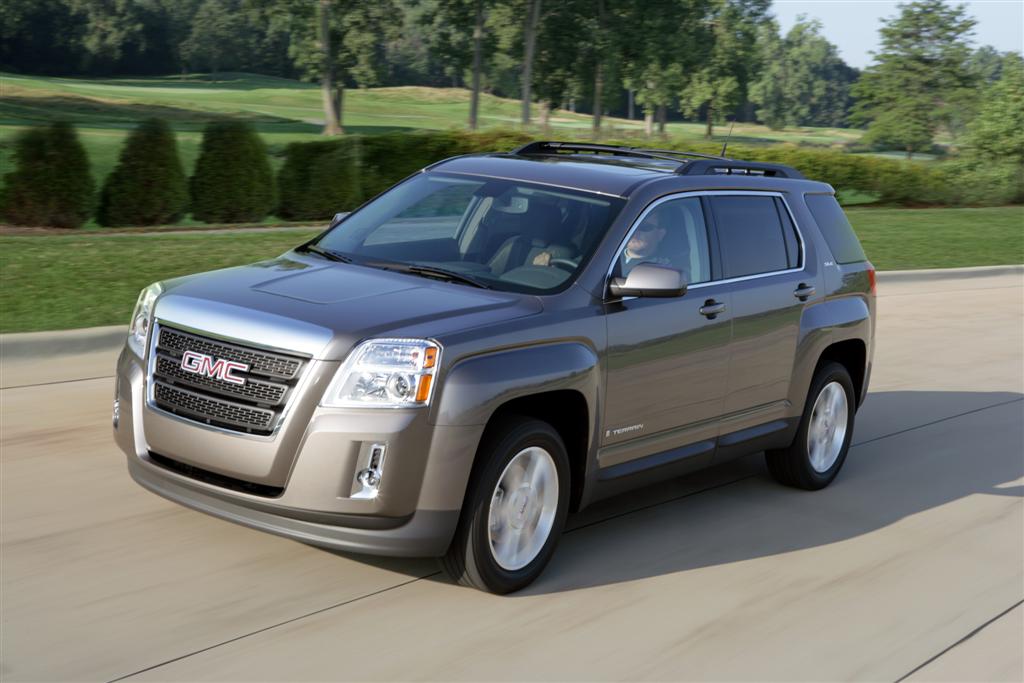 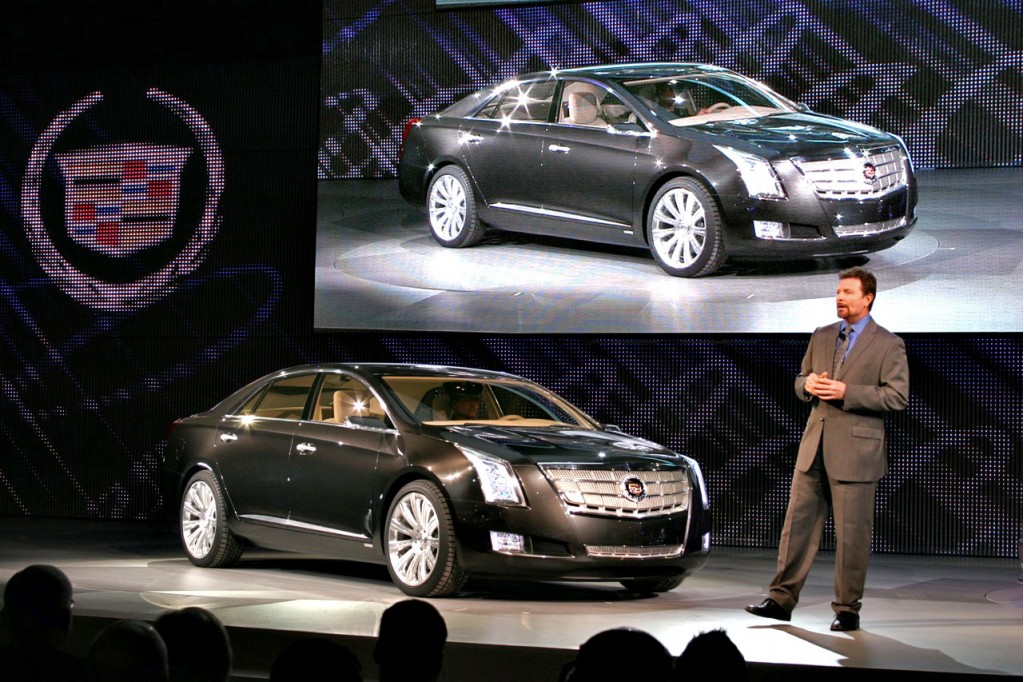 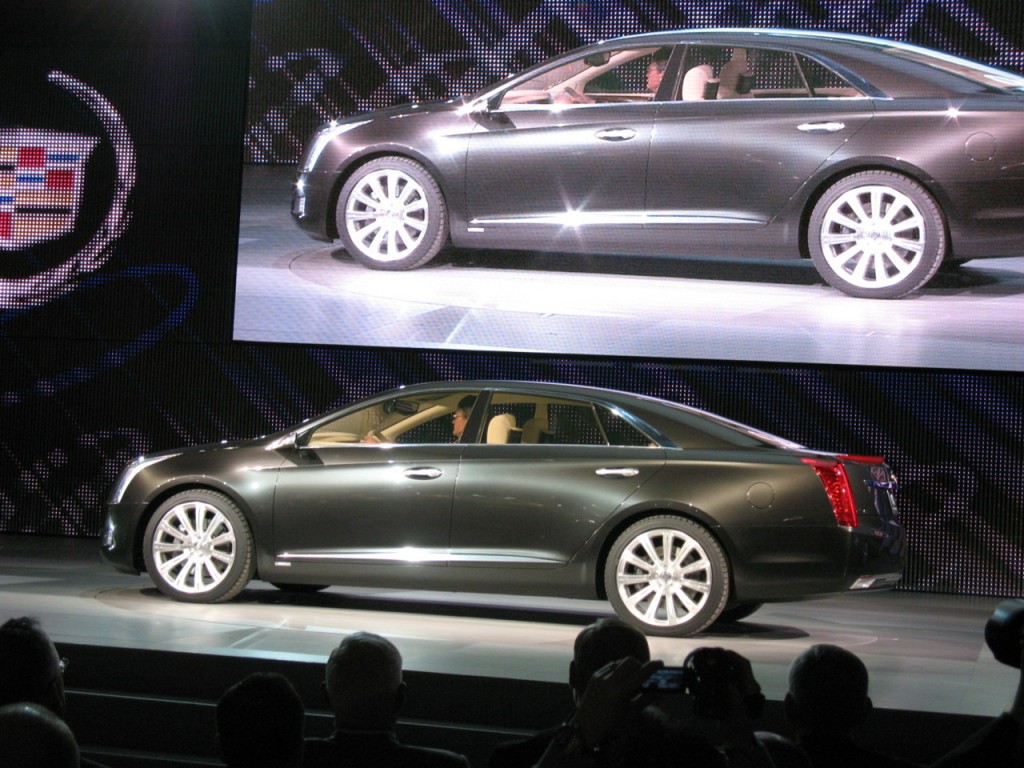 But GM's ever-informative former product czar and celebrity car guy, Bob Lutz, spilled the beans (sort of) on the GM products that would offer the plug-in hybrid powertrain.

"In my scrum session," our colleague Marty Padgett said, "Lutz told us that the Cadillac XTS wouldn't be the first plug-in. He said it was more likely it would be the Chevrolet Equinox or GMC Terrain"--both small crossovers.

That makes sense. The plug-in powertrain was originally developed for the stillborn Saturn Vue Two-Mode Plug-In Hybrid, also a small crossover. GM had planned to re-badge the Saturn Vue as a Buick (quickly dubbed the "Vue-ick"), but that idea was killed after pans from the press.

Given the parallels between the GMC product lineup in passenger vehicles and its Chevrolet counterparts, we expect that if one gets the hybrid, the other will too.

In GM's lineup of hybrid full-size SUVs, remember, there's a GMC Yukon Hybrid as well as a Chevrolet Tahoe Hybrid. In pickup trucks, a GMC Sierra Hybrid pickup is cranked out right alongside the Chevrolet Silverado Hybrid.

Up to 10 miles of battery range?

The plug-in hybrid runs in all-electric mode when coasting, even at highway speeds, with engine and electric power blended to maximize fuel efficiency under load. In situations like urban commuting, the plug-in system can be up to twice as efficient as a standard hybrid.

When the hybrid system was originally developed, General Motors engineers gave a target of about 10 miles of all-electric range. GM quoted no range for the Cadillac XTS Concept, but it's likely to be about that same 10 miles for an Equinox or Terrain Plug-In Hybrid.