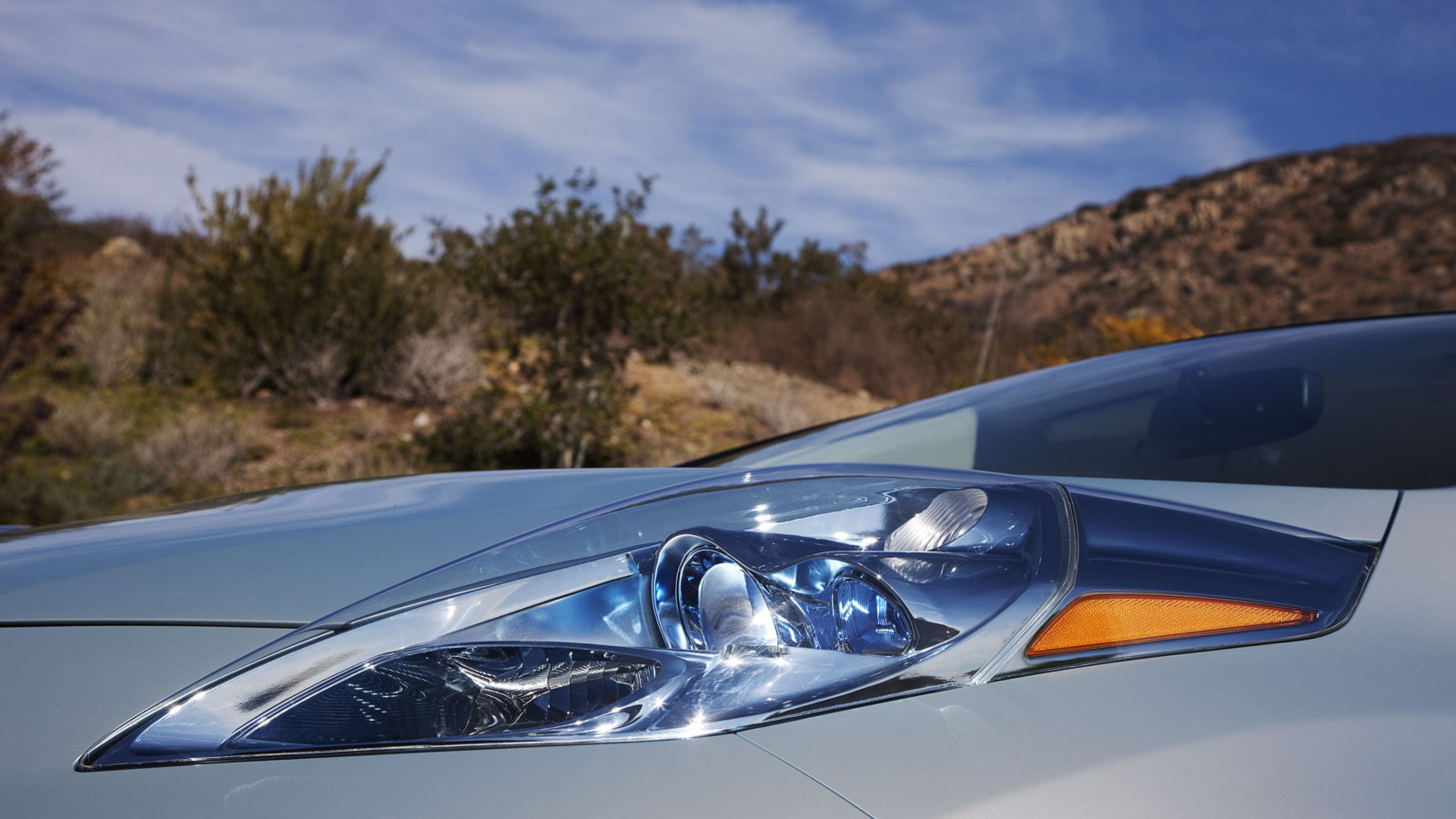 Nissan hasn't hesitated to put its money where its mouth is when it comes to electric vehicles. It's pumped astronomical figures into the development of the Nissan LEAF and its proprietary battery pack, both to be produced in the U.S., Europe, and Japan, with several other future EVs on the way.

The automaker has also, smartly, shown some willingness to foot some of the bills and make sure that a strong infrastructure is waiting by the time the model launches for the mass market in 2012.

Coordinated with the initial trial of 5,000 Nissan LEAF EVs that will begin arriving next October or November—in the few key markets—is a massive $200 million effort (partially covered by a $99.8 million federal grant) to establish a coordinated charging infrastructure in those places.

Arizona-based eTec, the company that received that grant and is in charge of installing about 12,750 chargers in all, says that it will be the "largest deployment of electric vehicles (EVs) and charging infrastructure in U.S. history."

Under the program, those initial buyers of the LEAF will be supplied with their own 220V home charging station, capable of charging the LEAF's battery pack in just under eight hours. Additionally, communities will get a total of 250 fast-charge stations, each capable of bringing the battery up to 80 percent in 30 minutes. In return for the home charger, LEAF early adopters will be signing over their driving and charging data,

Particularly of interest is how often drivers will use each of the 250 Level 3 (three-phase) fast-chargers that will soon be installed nationwide (including 40 in the Seattle area, where we drove the LEAF engineering mule this past week), and whether they'll adapt their commuting patterns or driving habits to include access to these chargers.

Through the partnership with Nissan, eTec will be working directly with researchers at Idaho National Laboratory (INL), who will be looking at two sets of data—one from the chargers, one from the cars.

The system they'll use is relatively simple, with no actual data transmitted between the chargers and vehicles (a method of handshaking, or identifying the vehicle to the charger, hasn't yet been set, and it's likely they'll be open-access and free-use for the time being). From the chargers, for each charge the researchers will gather a time stamp, GPS location, and the duration of the charge, while on the vehicle side they'll record total mileage plus power and energy plots for a 15-minute profile/snapshot from the previous driving session.

"So we'll match up the vehicle data and the charger data, and put the vehicles together based on vehicle GPS data," summed Jim Francfort, an advanced vehicle testing specialist at the INL, to Green Car Reports.

"We'll look at the average driver, and we'll see the bounds—how many miles they'll go between charging the battery, versus the state of charge at that time," explained Francfort. "As time goes on and they become more familiar with the battery and the vehicle, will they go farther between charges? And the expectation is that they will."

"They'll have to not only become more familiar with the vehicle but more familiar with the infrastructure that's out there," added Francfort. Helping Nissan LEAF owners with this—and reducing the likelihood of so-called range anxiety—will be an onboard nav system that automatically matches up miles remaining with charging locations. Also, a simple, color-coded map screen will show with shading the LEAF's 'reachable area.'

At no point will the eTec/INL project directly ask participants about their level of range anxiety; they'll instead look for a particular combination of data points and driving/charging behavior that might indicate it.

Rich Feldman, a regional manager for eTec, said that the data will be used to help determine whether there are enough charging stations, and whether they're located in the right places. And the rollout of charging stations themselves is a work in progress; what's learned in these first test markets will help affect where charging stations go in cities and neighborhoods, and along commute routes.

For now, Nissan is hoping that its tremendous investment—in the infrastructure before the cars have even begun to arrive—will be a catalyst. The biggest hurdle will be making sure that there are enough vehicles to have that investment make sense to other companies and municipalities and in turn spark further demand-based development on a national level.