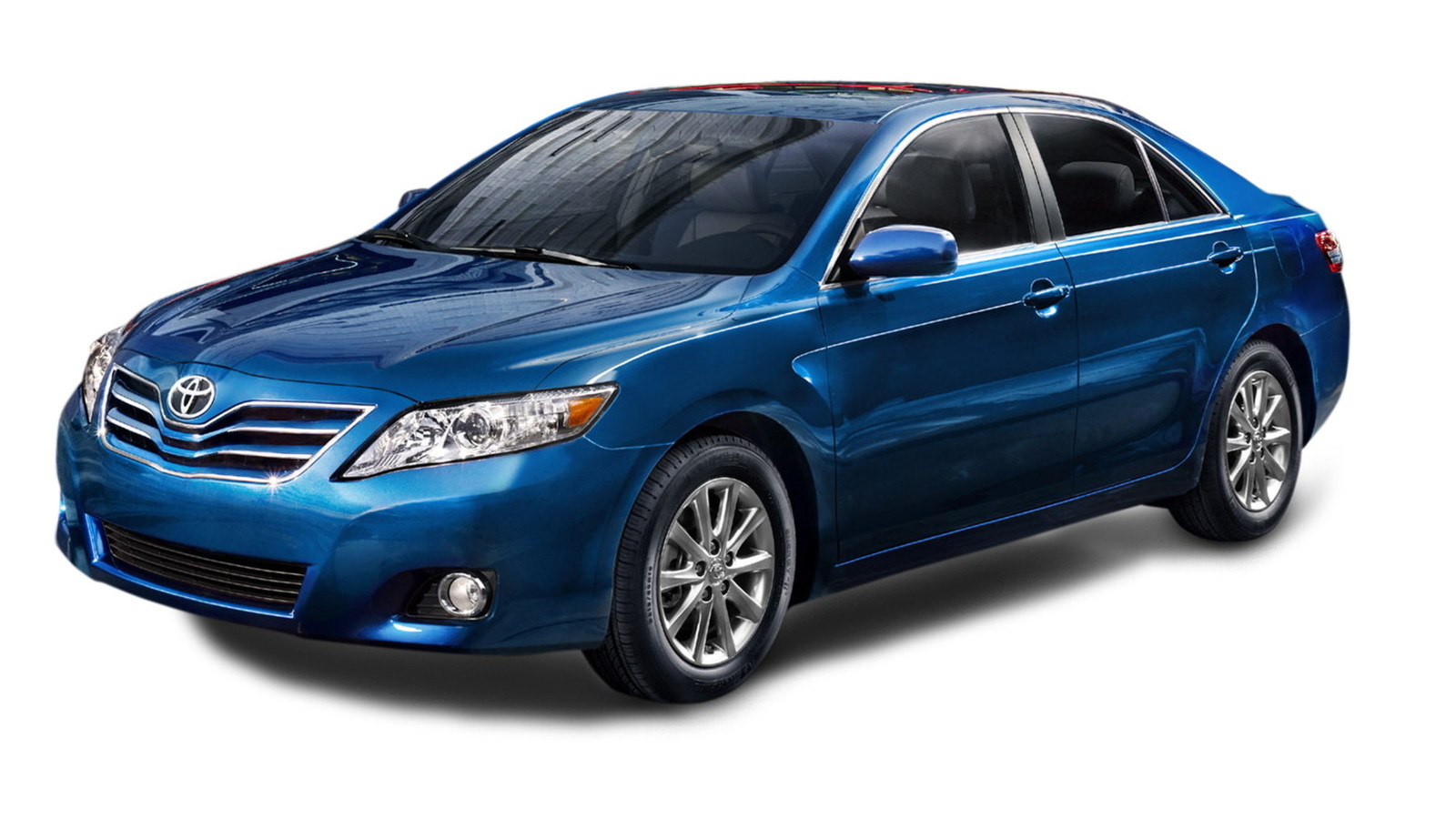 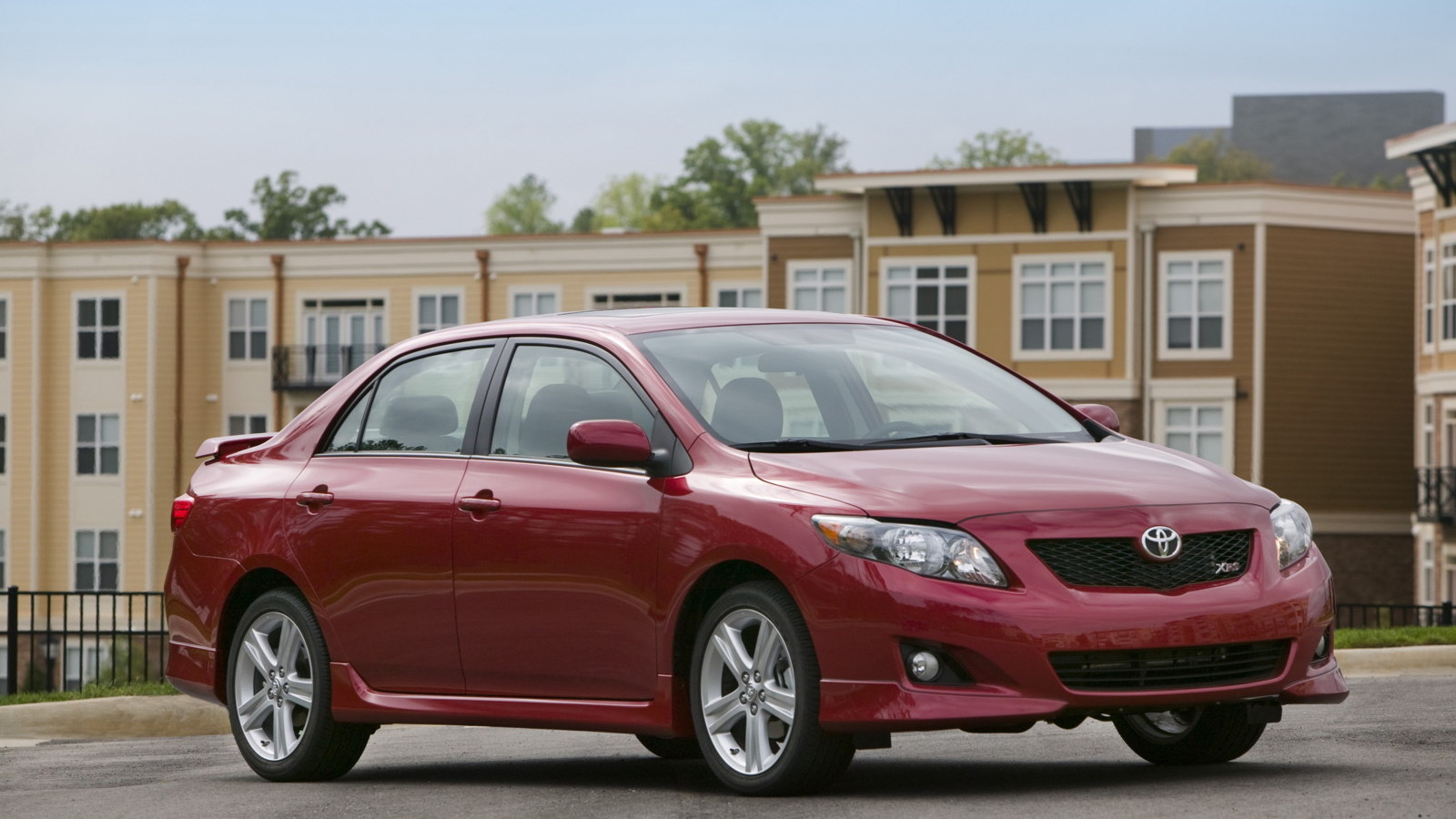 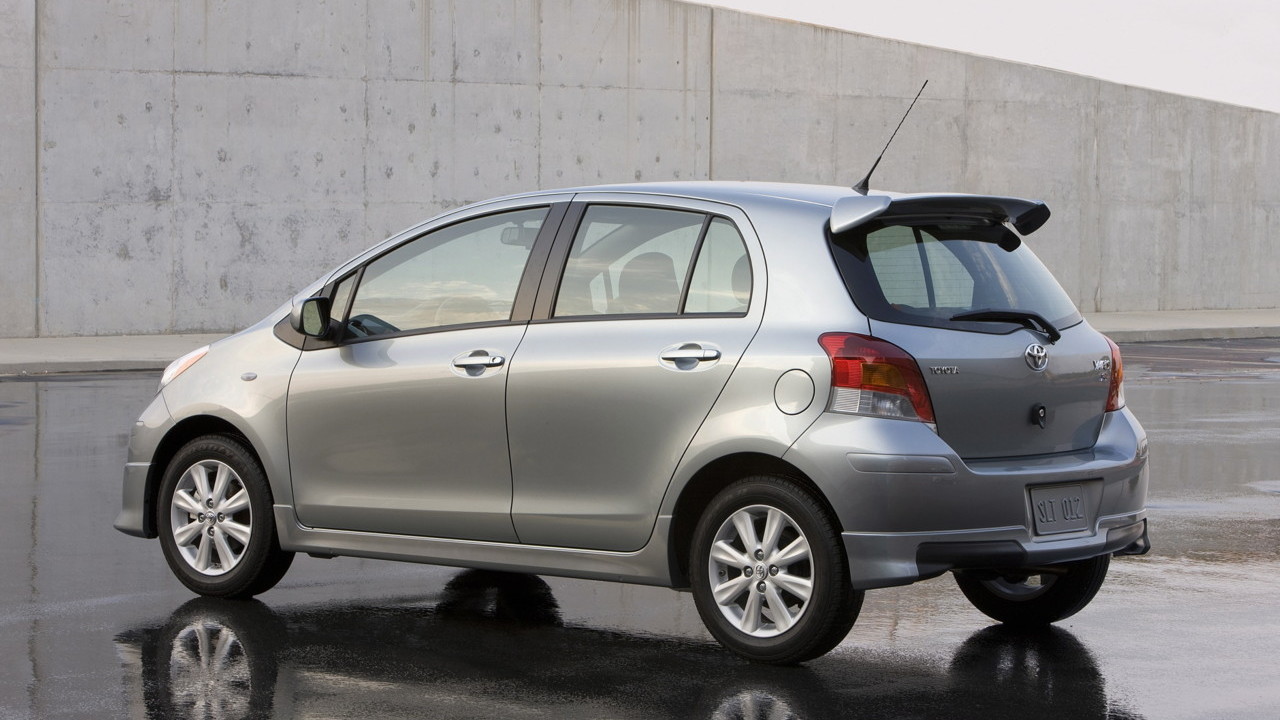 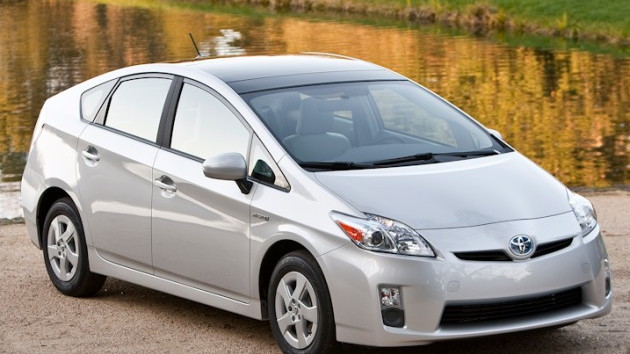 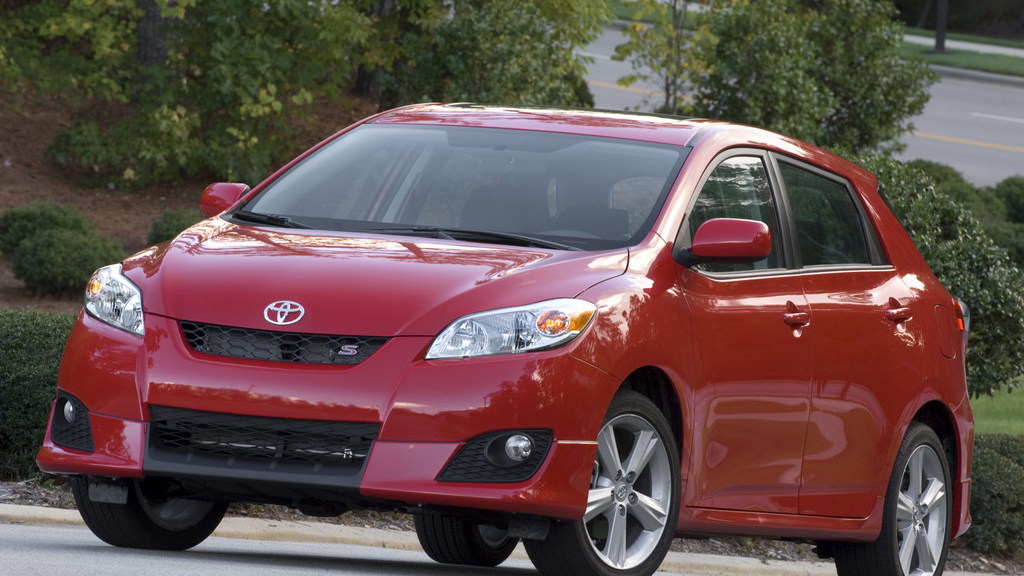 Thanks to the strong financial incentives offered by the Cash-For-Clunkers program, the average gas mileage of new vehicles sold in the U.S. during August reached a record high: 23 miles per gallon, up 8 percent from the 21.2 mpg in August 2008.

The calculations were done by the trade journal Ward's Automotive News, which compiles its Fuel-Economy Index based on reported sales of cars and light trucks, their engine options, and EPA fuel economy ratings.

The 23-mpg average is the best recorded since August 2007, when gasoline neared peak prices of $4 a gallon or more and car buyers eagerly scrambled to buy subcompacts, compacts, hybrids, and diesels for their higher EPA gas mileage ratings.

August's big winner was Toyota, which had the best overall average of any maker, at 26.9 mpg. Its 2009 Yaris subcompact, 2009 Corolla and Matrix compacts, and particularly the midsize 2009 Camry sedan were among the most popular vehicles bought with Clunker credits. With 54,396 Camrys delivered, that model logged the second-best sales month in its 26-plus year history.

The company might have done better still, had it not virtually sold out of its popular 2010 Toyota Prius hybrid. That car is in high demand globally; as of mid-August, Toyota had almost none available within the U.S. and some dealers resorted to price gouging.

Kia ranked second, at an average 25.1 mpg, followed by Hyundai at 24.9 mpg. Spurred by its popular Jetta TDI clean diesel sedan, Volkswagen averaged 23.0 mpg. Even sales of BMW sports sedans skewed toward the more efficient end of its line, at 22.0 mpg.

Hybrids also had their second-best month ever, with more than 34,000 hybrid-electric cars and light trucks delivered.

Average gas mileage will continue to rise as automakers adapt their products to meet new U.S. fuel economy standards of 42 mpg by 2016. To do that, they will fit smaller (but equally powerful) engines, some of them direct-injected and turbocharged, electronically controlled six-speed automatic transmissions, and other fuel saving gear.

One example: With a simplified engine lineup and a few minor modifications, the 2010 Dodge Caliber hatchback is rated at 23 mpg city / 31 mpg highway, an improvement of 2 highway mpg over its 2009 predecessor.