Lucid is finally ready to start selling a home charger for its Air electric sedan. The automaker on Tuesday announced the launch of its Lucid Connected Home Charging Station with a $1,200 price tag.

First mentioned by Lucid more than two years ago, the home charger takes advantage of the Air's 19.2-kw onboard charger to deliver up to 80 miles of range per hour of charging. Lucid also claims its design and engineering departments worked to make the wall-mounted unit as small as possible. 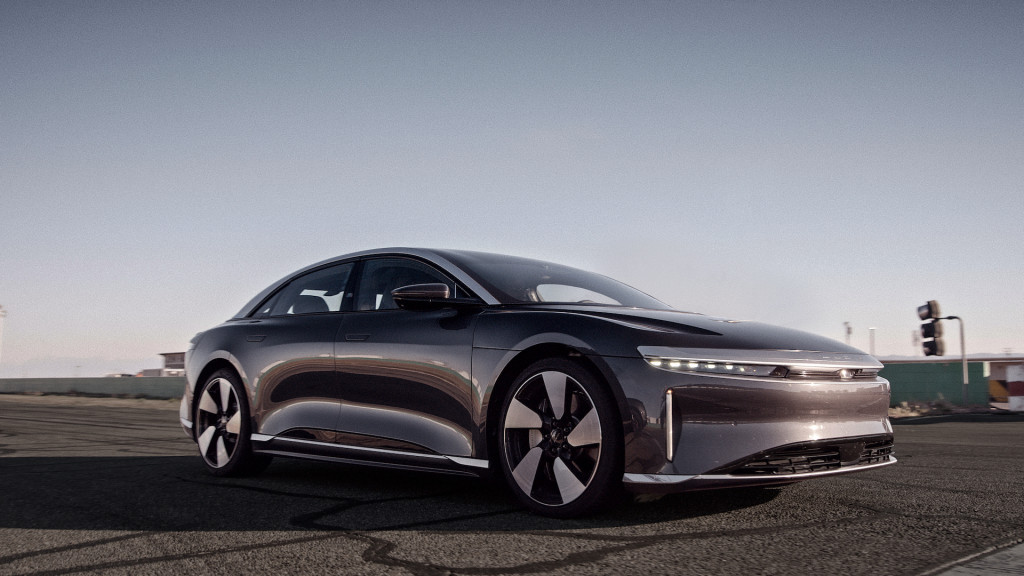 A 24-foot cable is included, along with Wi-Fi connectivity that will allow the unit to receive over-the-air (OTA) software updates. Lucid said the hardware for bidirectional charging is included as well, and the automaker has said all along that the Air was built with that capability in mind.

Bidirectional charging has a lot of potential to help back up houses during blackouts. But to make the most of it we need utilities to participate. In the meantime, other automakers besides Lucid are laying the groundwork by equipping their own cars for bidirectional charging. 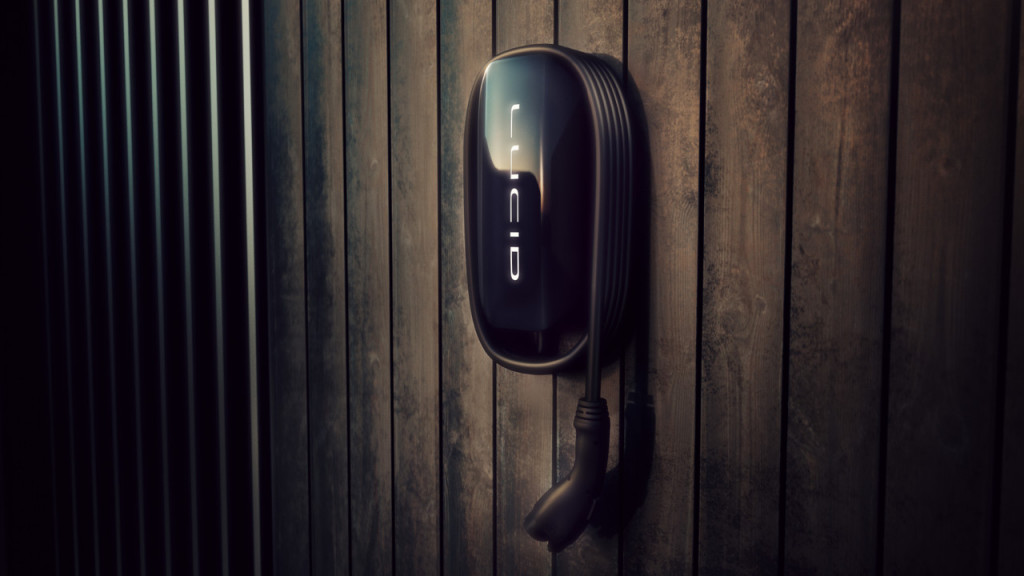 Nissan recently approved the first bidirectional charger for the Leaf, which had the necessary hardware built-in already. Volvo notes that it chose a large battery for the EX90 partly to balance a long range with power-bank capability.

Volkswagen is also in the process of adding the capability to its mass-market MEB EVs, including the ID.4 crossover. It joins Hyundai, which built the capability into its E-GMP platform, and Ford, which is marketing the F-150 Lightning pickup as an emergency backup power source for homes.

Lucid said its home charger will be only be available in limited quantities until 2023. It's one of a handful of accessories launching for the Air, alongside a roof cargo capsule ($2,000), roof rail cross bars ($500) and all-weather floor mats ($250).