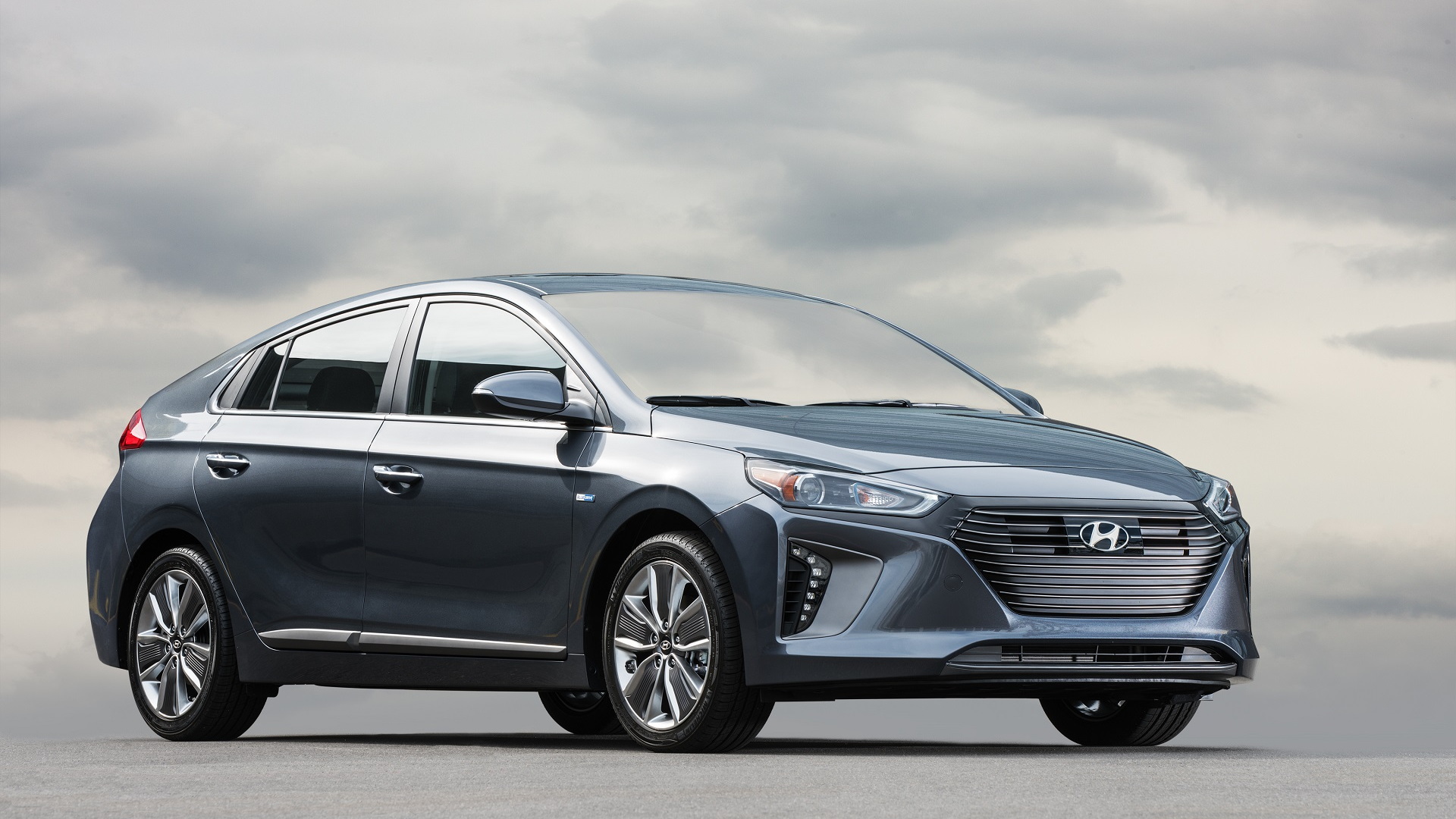 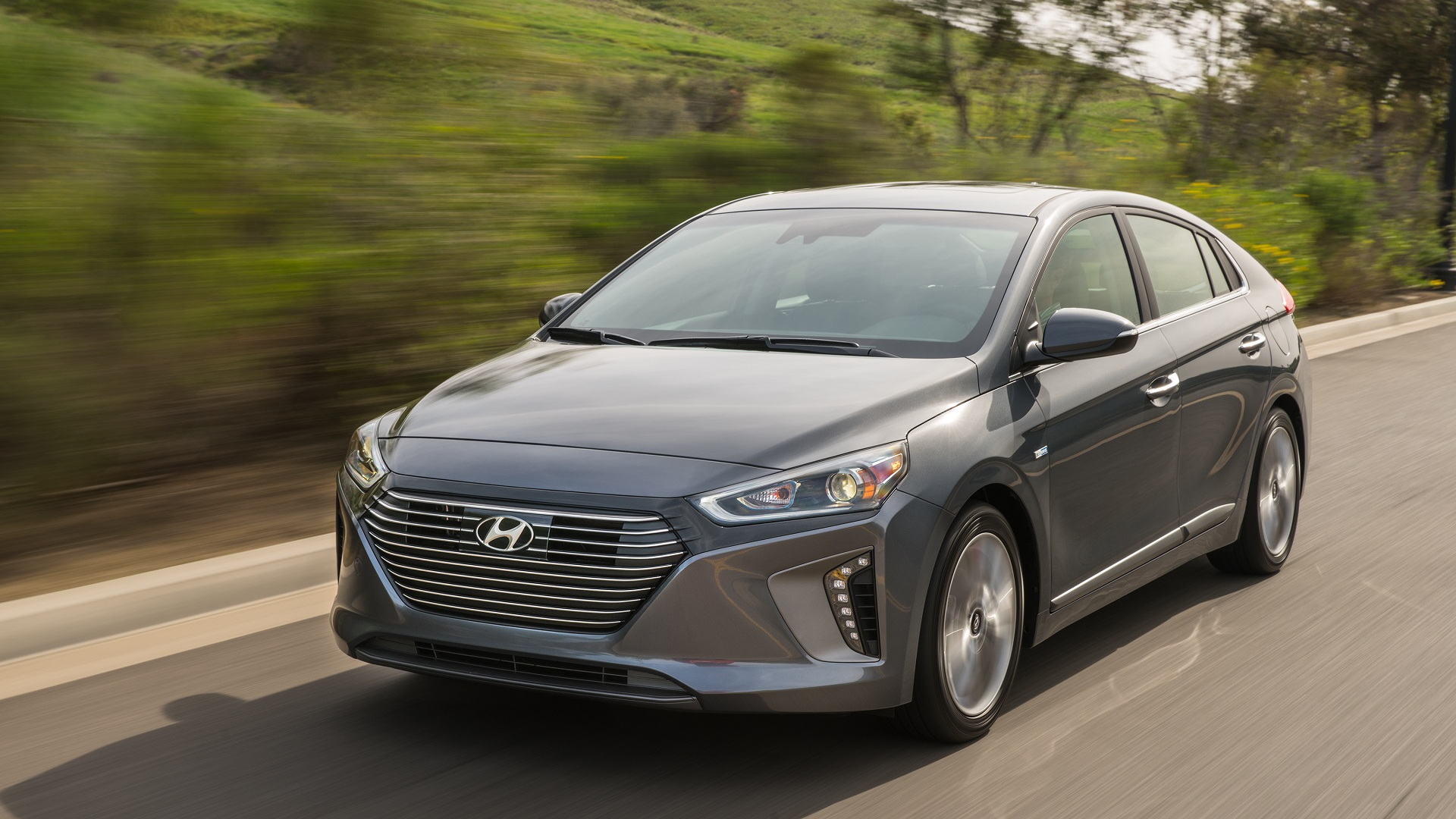 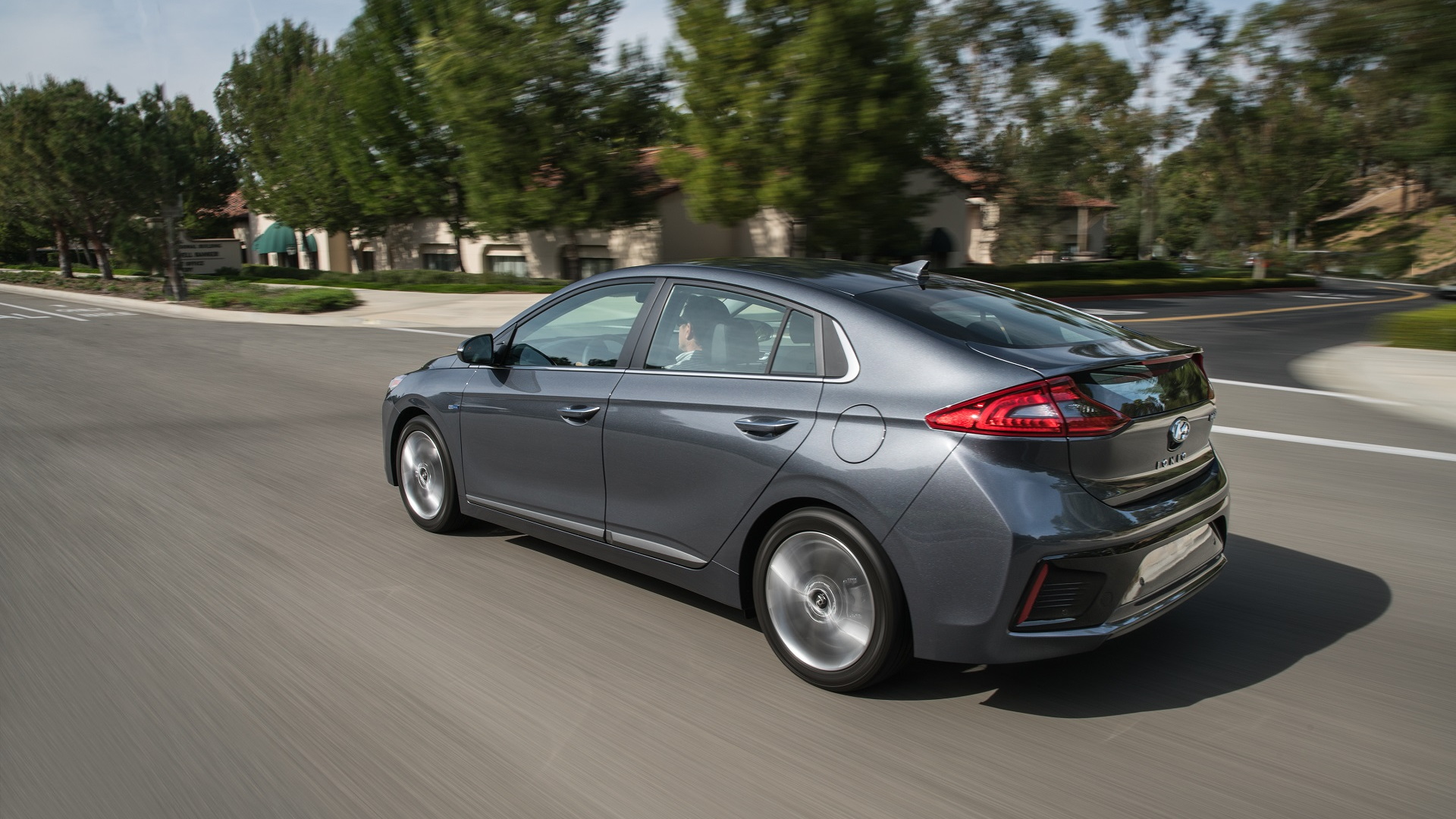 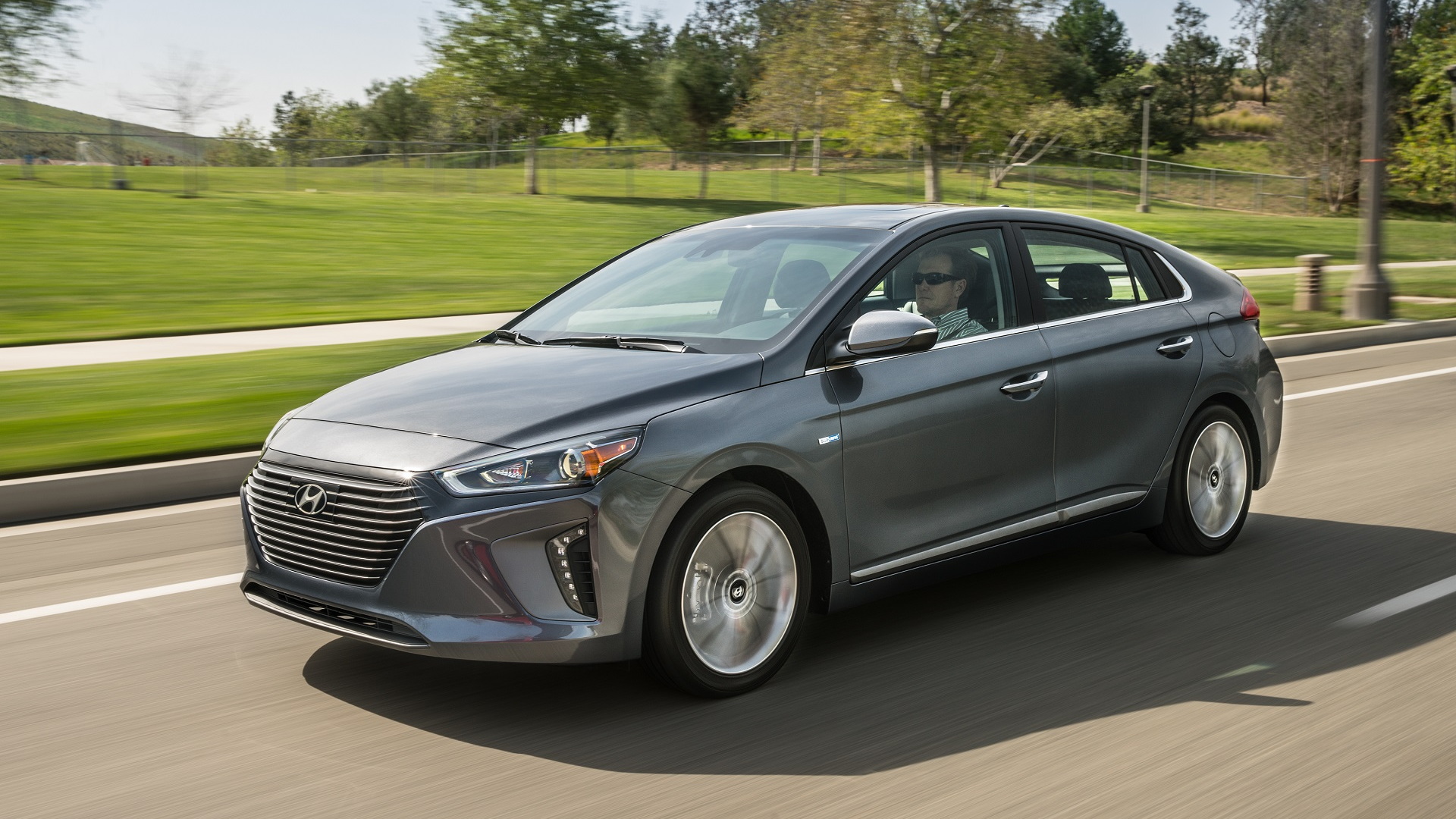 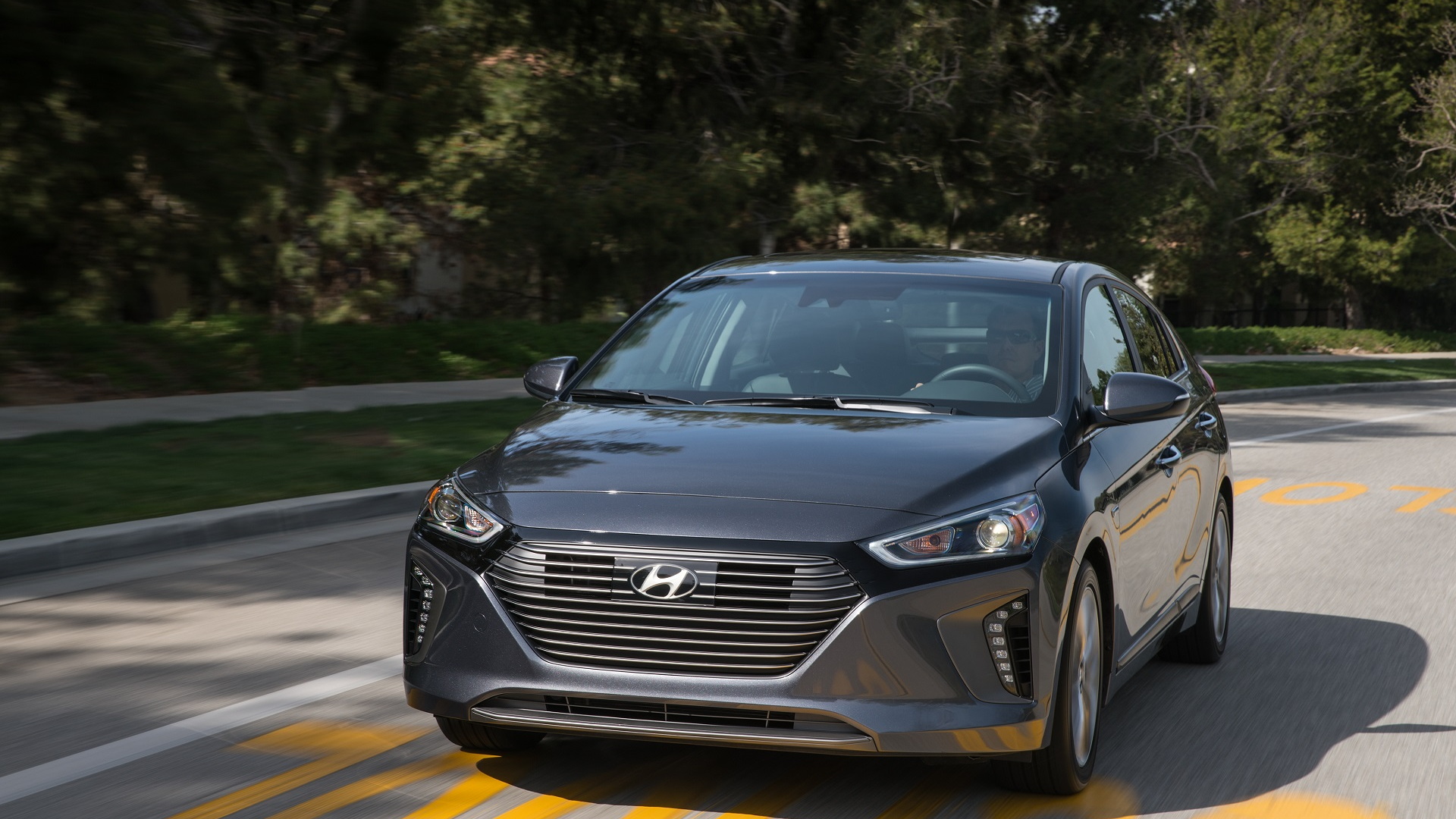 Back seat of your 2017 or 2018 Hyundai Ioniq Hybrid or Plug-In Hybrid warming passengers’ buns? No, they haven’t discovered a hidden feature. You’ll want to get that looked at right away—and it’s part of a new recall announced Friday.

In the affected vehicles, a loose connection between contacts in these vehicles’ main propulsion relay—under the back seat—can lead to an electrical short and “can increase the risk of a thermal event, including the potential for a fire,” Hyundai reports in recall documents. 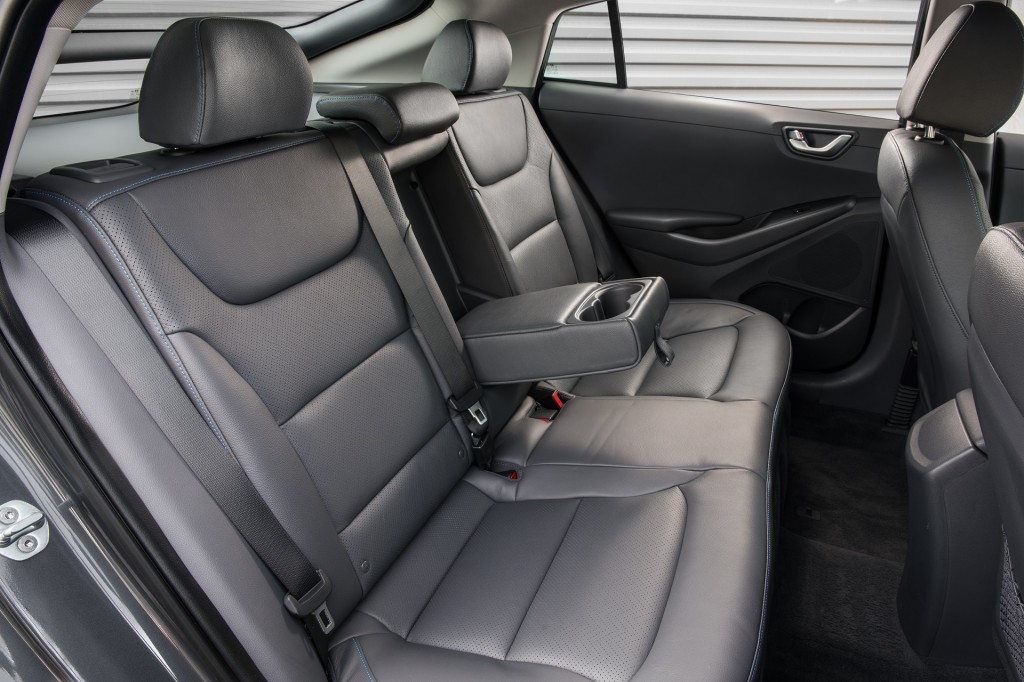 This is a do-over for an earlier recall issued in fall 2018, and it affects the same 10,575 vehicles. Hyundai emphasizes that recalled vehicles may not have received the proper components for a remedy. Owners will be notified by mail starting August 26 and will be asked to take their Ioniq to the dealership to have the previous recall remedy inspected.

Hyundai notes that it received three reports in 2021 of fires in Ioniq hybrid vehicles that had already been remedied under the recall. It appears, based on recall paperwork, that some dealerships were keeping the original flawed relays in place even after the recall visit.

The Ioniq Hybrid and Plug-In Hybrid were among the highest-mileage vehicles on the market, but both have been discontinued after an abbreviated run for the 2022 model year. 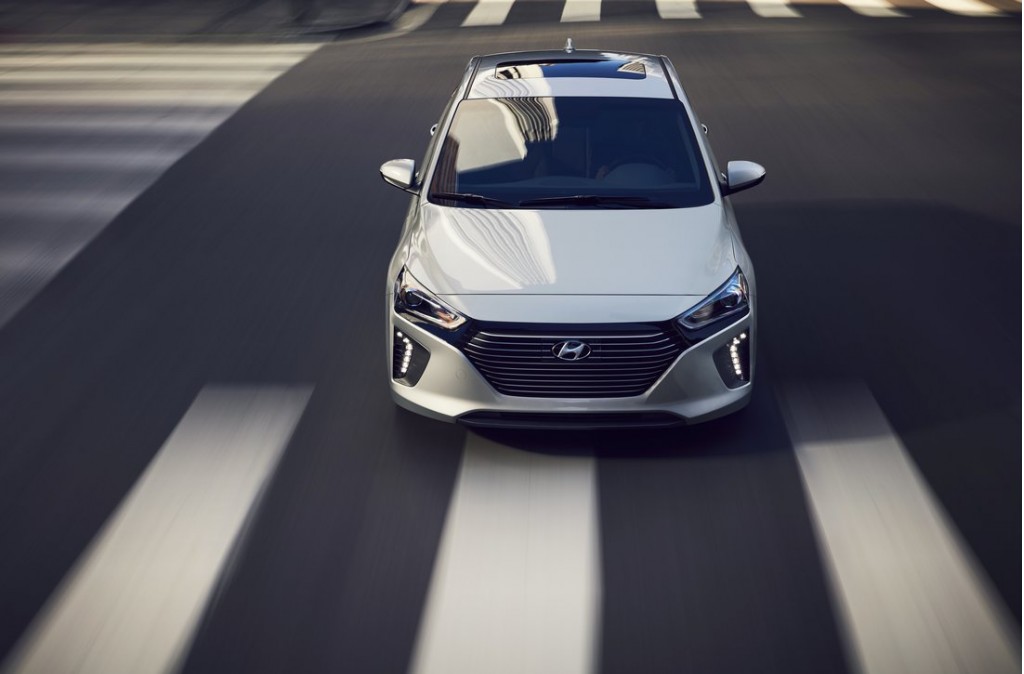 That recall does not affect the third member of the Ioniq family, the Ioniq Electric—or, of course, any of the new-generation vehicles, led by the Ioniq 5, that carry on the badge. But it had a corresponding recall effort for the Ioniq’s platform-mate, the Kia Niro hybrid and Niro Plug-In Hybrid—and as the Hyundai recall chronology indicates, the problem was first spotted due to reported heat damage in a Korean-market Niro.

As of Friday no corresponding recall had been posted on the Kia side, but we’ve reached out to Kia for a response on whether it also needs to address this all over again.